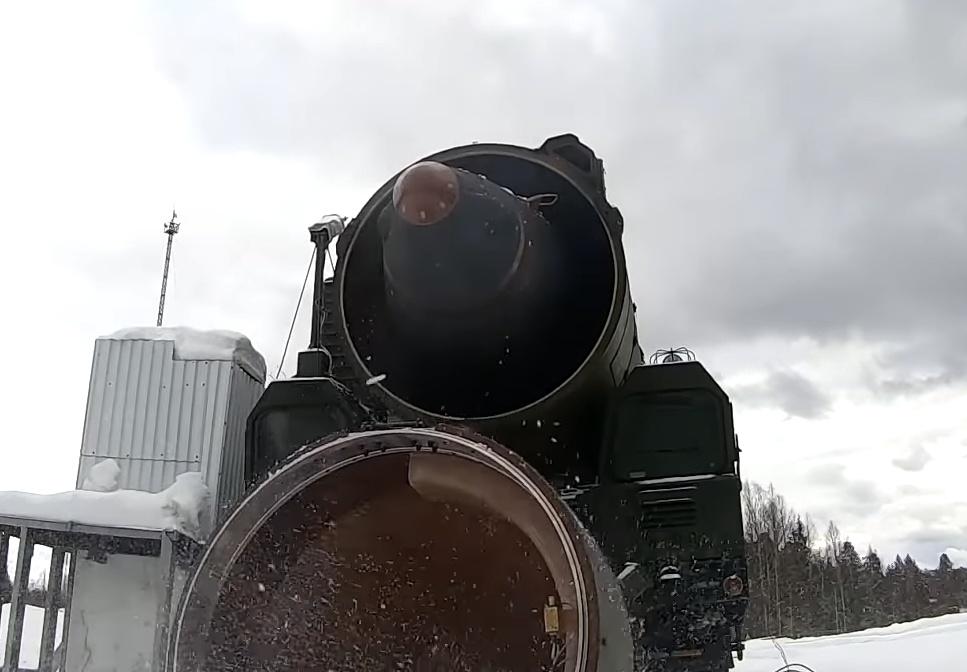 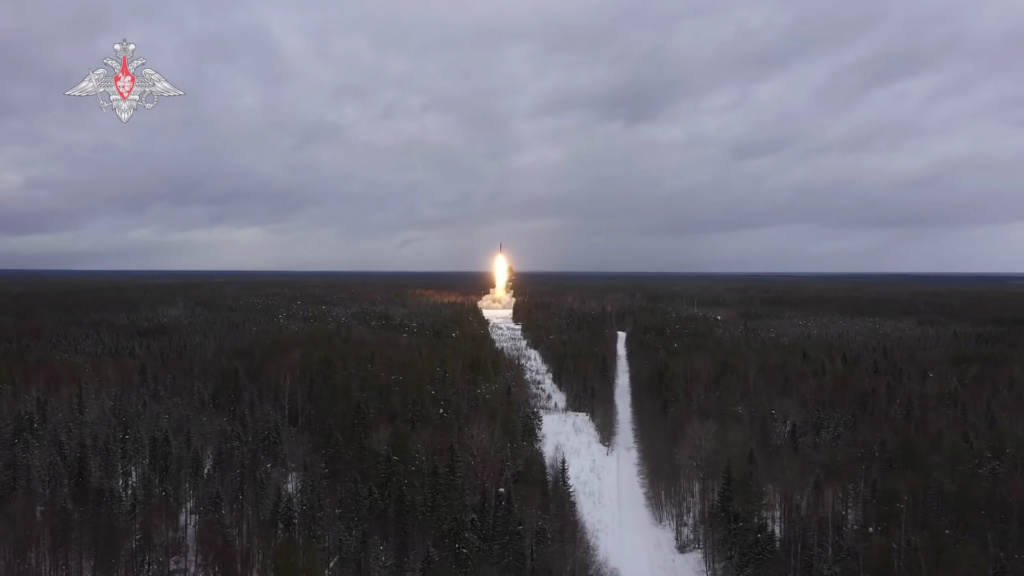 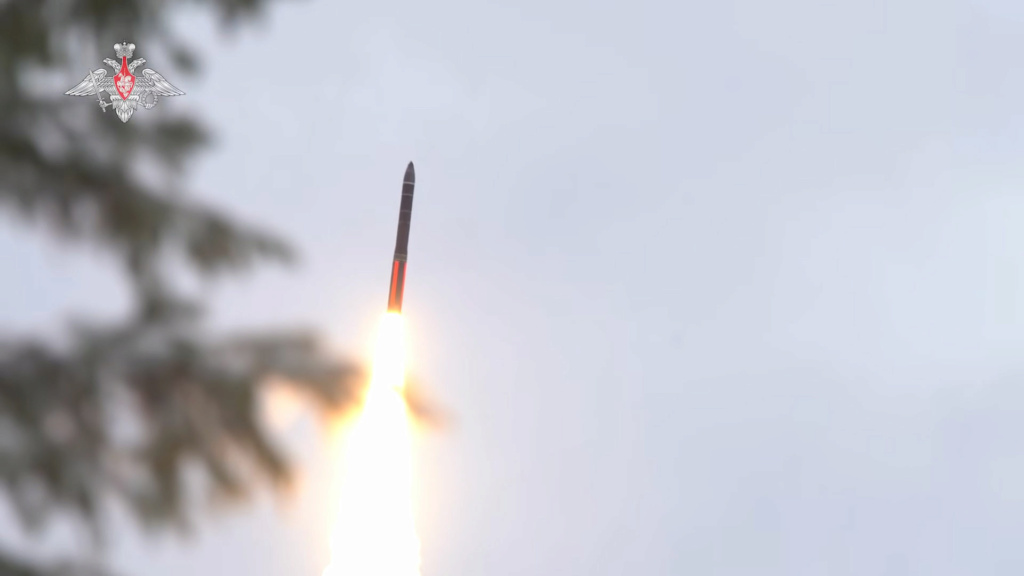 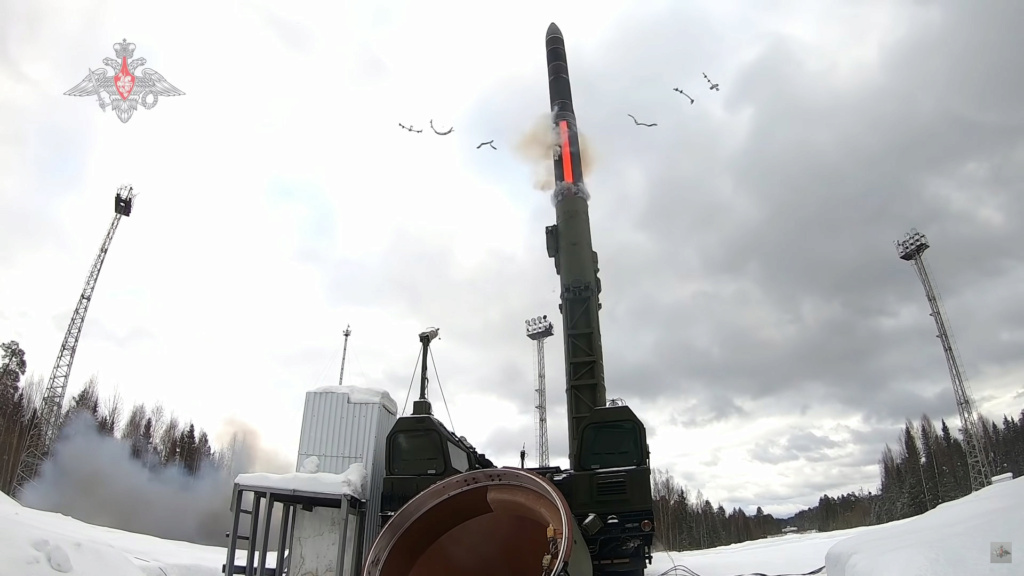 Ready for combat duty: in the Kaluga region, a rocket of the Yars complex was loaded into the mine

On the eve of the Day of Strategic Missile Forces (RVSN), which is celebrated annually in Russia on December 17, the Kozelsky missile compound, located in the Kaluga Region, loaded the Yars intercontinental ballistic missile into a silo launcher (SHPU).

The rocket is installed in the silo with the help of a special transport and loading unit. The most complex technological operations are carried out within a few hours.

"The importance of this operation lies in the fact that the next missile will be on combat duty on schedule, the Motherland will receive another sample of nuclear missile weapons, which will allow solving any tasks at the strategic level," division commander Alexey Sokolov said.

In addition, the compound is working on the creation of a new infrastructure that provides better conditions for the training of the forces on duty, combat duty and rest by personnel.

NOTE: not sure exactly how many have been installed or will be installed. However each year several more are installed at this base, the only site deploying Yars ICBM's in silos.

For the second day this week, another new Yars installed at Kozelsky.

The Russian Defense Ministry showed footage of the regiment of mobile "Yars" taking up combat duty in Bologoye
The department noted that an appropriate infrastructure was created in the missile formation, and the personnel underwent retraining.

MOSCOW, 16 December. /TASS/. The Russian Defense Ministry showed footage of the solemn ceremony of taking on combat duty of the missile regiment of the Bologovsky missile formation of the Strategic Missile Forces (Tver Region), re-equipped with the Yars mobile ground missile system.

Previously, preparatory work was carried out in the missile formation: the appropriate infrastructure was created, the personnel underwent retraining for combat duty at the Yars complex, the military department reported on December 16.

The Ministry of Defense of the Russian Federation noted that the placement on combat duty in 2023 of the next missile regiment of the Bologovsky formation of the Strategic Missile Forces as a whole will complete the re-equipment of the mobile grouping with the Yars mobile ground missile system.

RS-24 "Yars" is a Russian strategic missile system with a mobile and silo-based solid-propellant intercontinental ballistic missile with a multiple reentry vehicle. Developed by the Moscow Institute of Thermal Engineering under the guidance of Academician of the Russian Academy of Sciences Yuri Solomonov. It is a modification of the rocket complex "Topol-M".

MOSCOW, 16 December. /TASS/. The Strategic Rocket Forces (RVSN) will complete the transition from mobile Topols to the Yars mobile ground-based missile system (PGRK) in 2023. This was stated by the commander of the Strategic Missile Forces, Colonel-General Sergei Karakayev, in an interview published on Friday with the Krasnaya Zvezda newspaper.

According to him, the rearmament of the mobile grouping of the Strategic Missile Forces at the Yars PGRK began with the Teykovo missile formation located in the Ivanovo region. In 2009, the first missile regiment equipped with the Yars mobile missile system took up combat duty.