Thailand and China have signed a contract on the delivery of the first of three submarines that Thailand's naval forces plan to purchase from Beijing over the course of the next 11 years, media reported Friday. 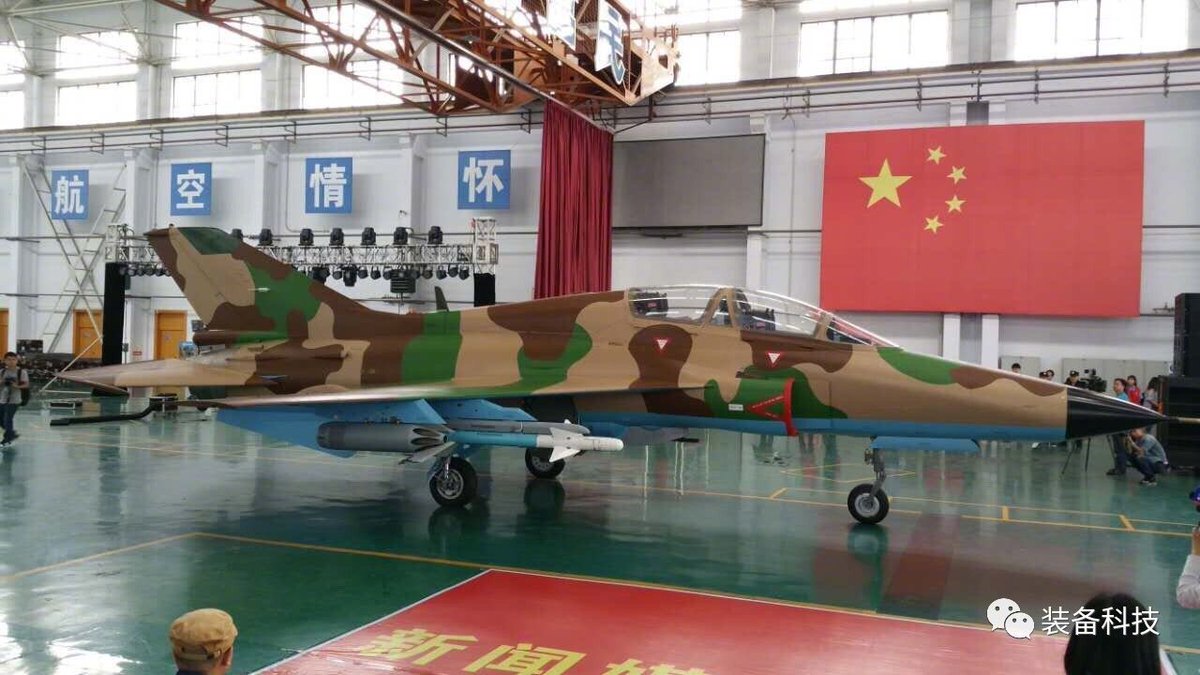 July 7, 2017 in Abidjan (Cote d'Ivoire), a ceremony was held for the transfer of the Côte d'Ivoire to the Côte d'Ivoire of a patrol boat built in China under the assistance program and donated by the Chinese government. The cost of building the boat was 30 million yuan (4.4 million dollars). 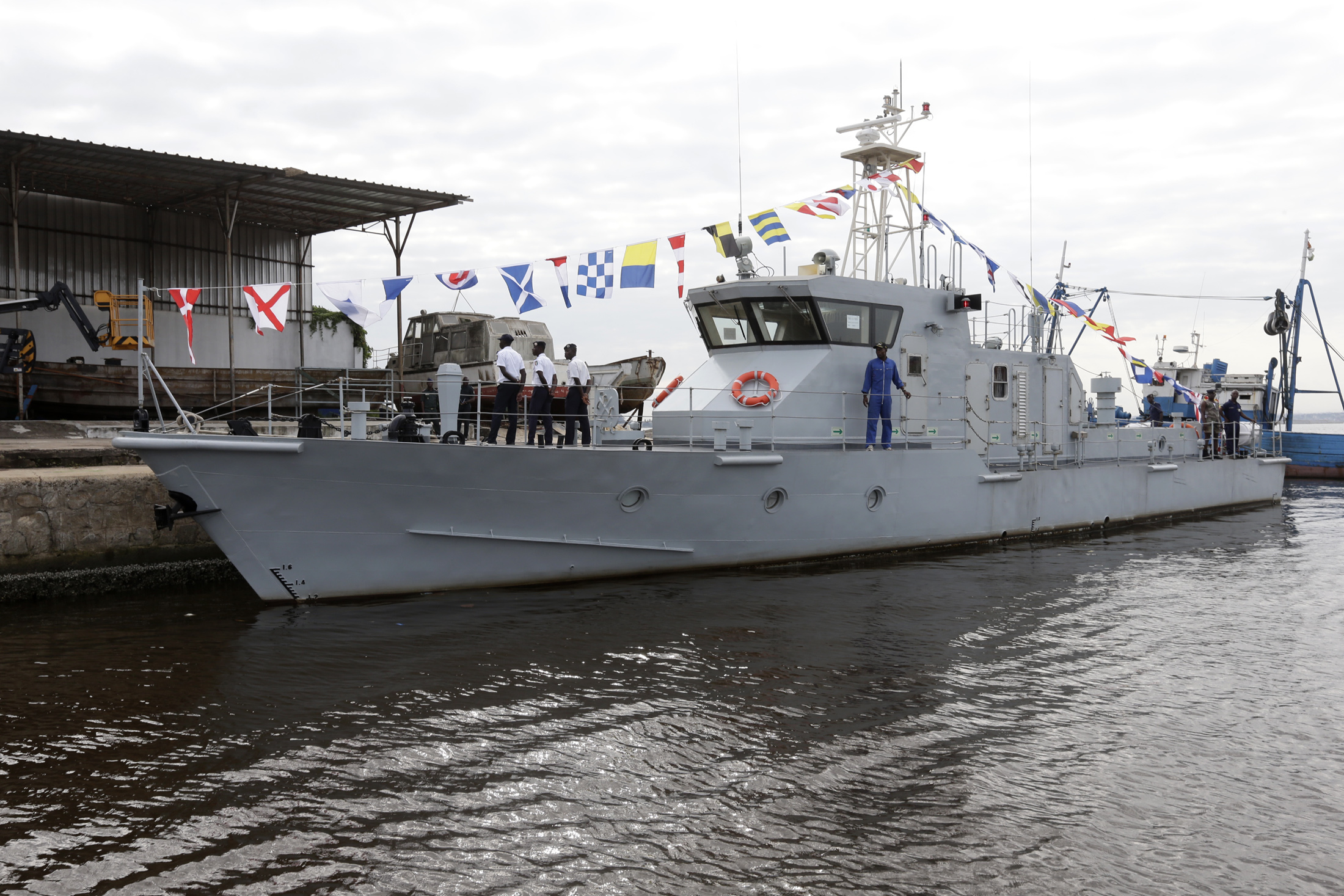 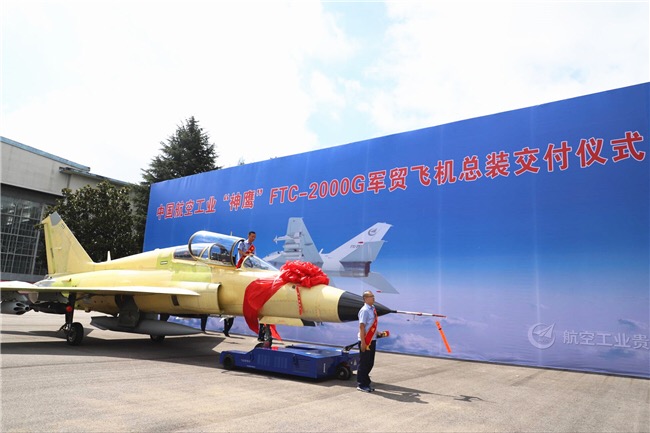 Photographs of the new 155 mm ACS offered by Norinco for export were published. 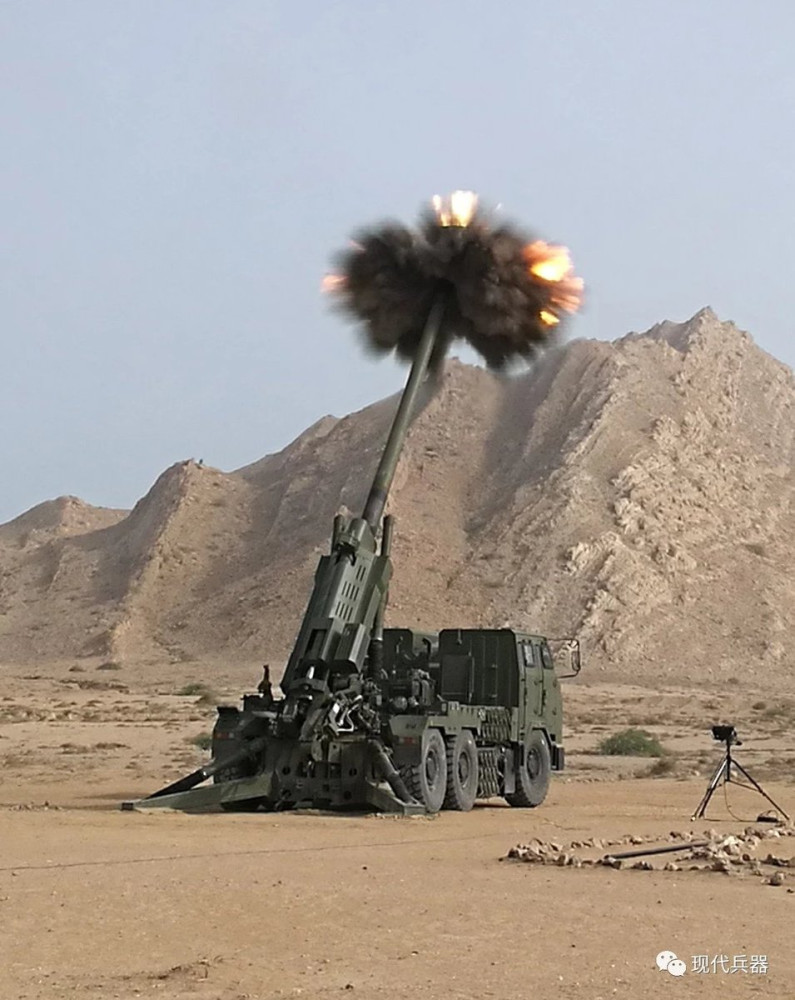 On December 11, 2018, the President of Rwanda, Paul Kagame, visited the training center of the Rwandan army in Gabiro, where demonstration artillery units were fired. The photo and video materials provided by the Kagame press service captured the CS / SH1 Chinese 122-mm self-propelled howitzer on a 6x6 wheel chassis fitted with the Rwandan army, which was used by the Rwandan army. Previously, the supply of these systems in Rwanda was not reported, so Rwanda became the second well-known foreign customer for ACS CS / SH1 after Laos.

The CS / SH1 ACS is an export version of the Chinese 122mm ACL PCL-09 manufactured by Norinco Corporation. Currently, PCL-09 SAUs are in large numbers in service with the PLA. The ACS is highly valued for maneuverability and reliability. It is equipped with a semi-automatic charging system, a fire control system including a ballistic computer and a positioning system. 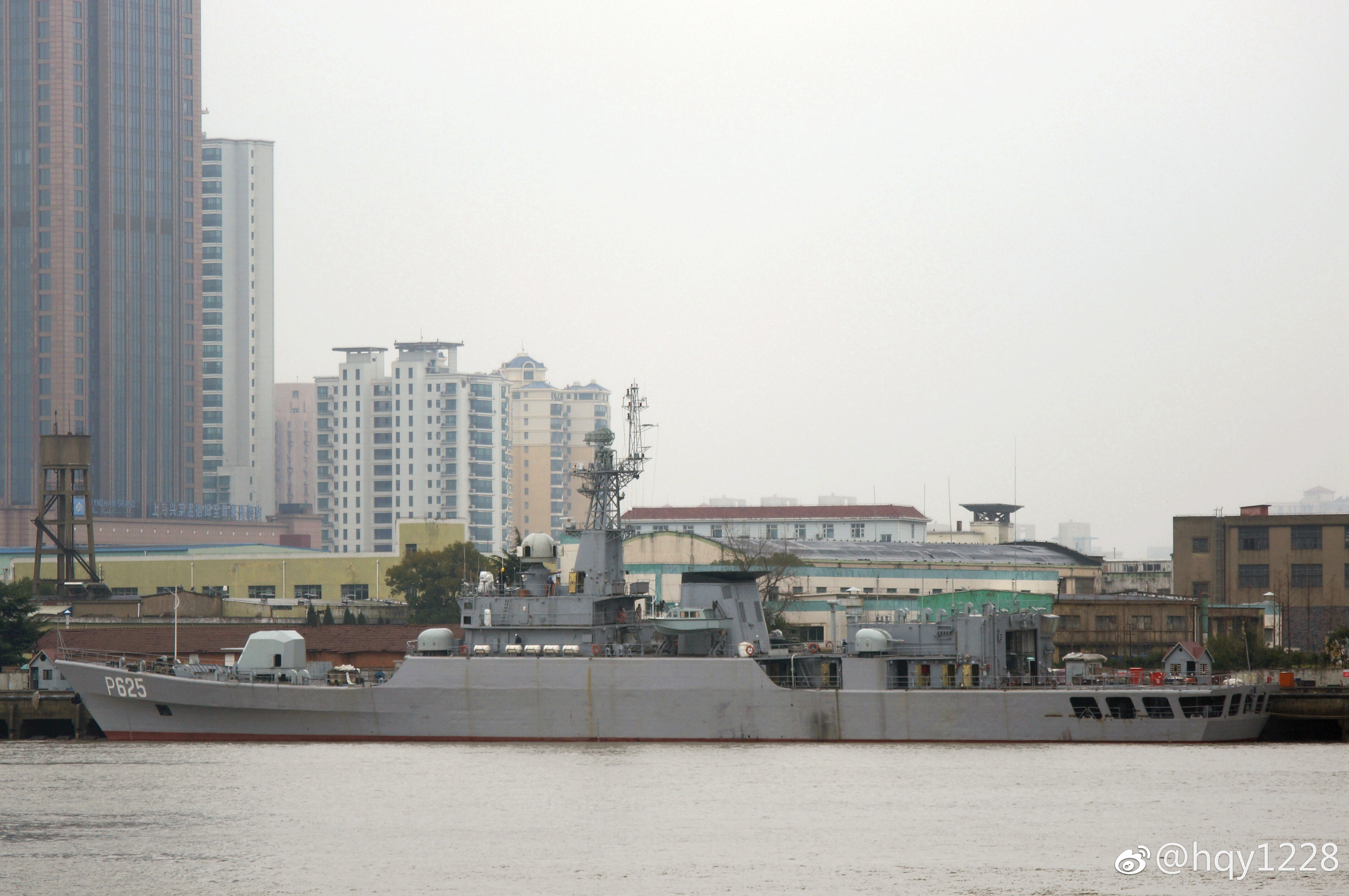 Guangzhou Huangpu Shipbuiding Company in Guangzhou is completing conversion of the former frigate Type 053H2G "Tongling" PLA Navy (side number 542) to a coast guard patrol ship for the needs of the Sri Lanka Navy (side number P 625).

Part of the weapons from the ship dismantled.

On Chinese web resources, a snapshot of the first JF-17B two-seat fighter built for the Myanmar Air Force, passing, as you can see, flight tests at the enterprise of the Chinese aircraft manufacturer Chengdu Aircraft Industries Company (Group) (CAC, part of the Chinese state corporation AVIC) Chengdu, Apparently, this aircraft with the Myanmar's tail number "1707", is the first serial two-seater JF-17B in general, and Myanmar will become the first recipient of the "Sparky" based on the JF-17 (in Pakistan, the prototype flight to End in April 2017, it is still in the testing phase). 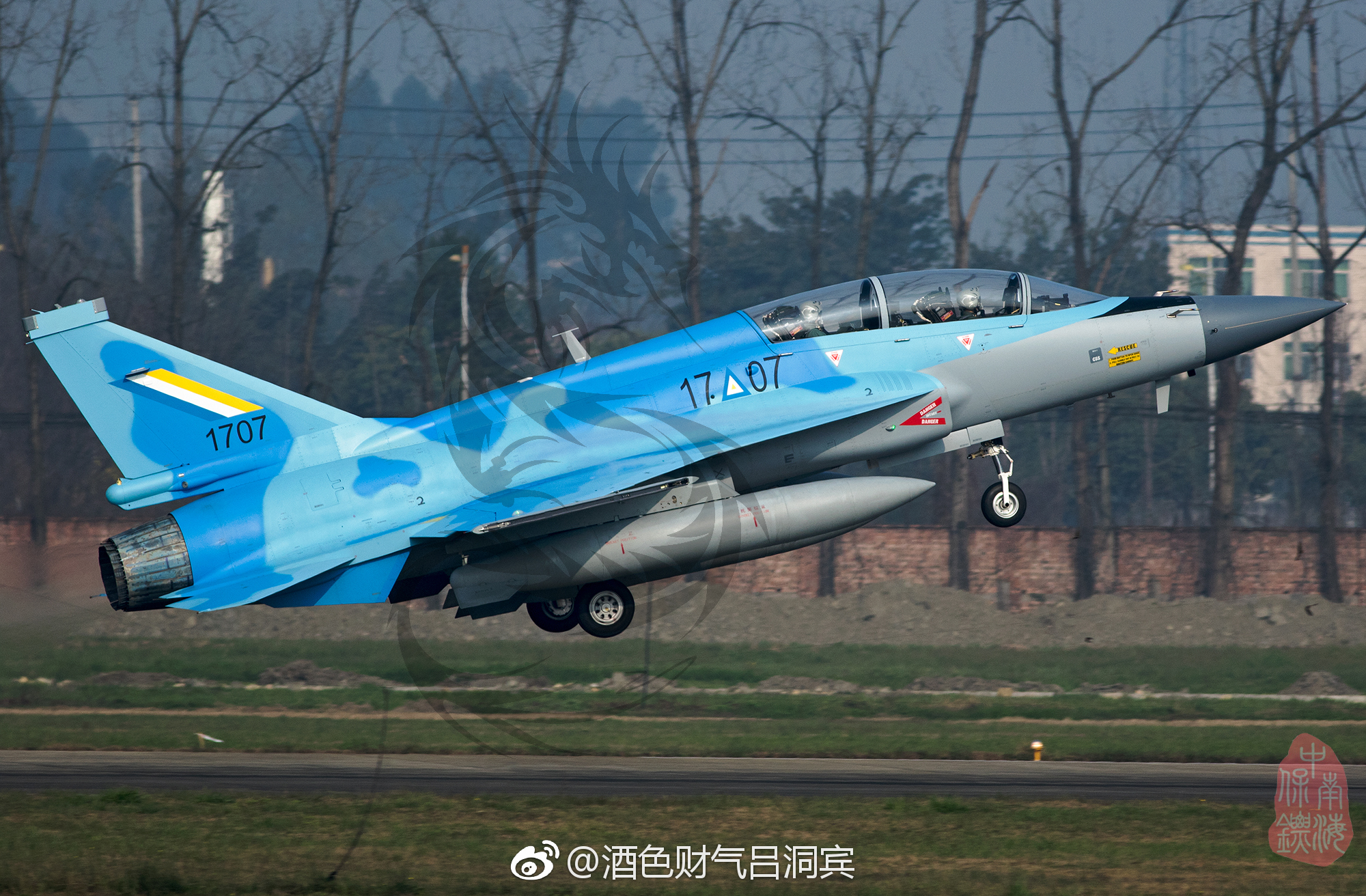 I was always adamant Russia should have built this for themselves, as apparently design coincides to an apparent MiG that never was.

The MiG-AT has two engines which is pretty much normal for an airforce that does not operate single engine aircraft... except single engined aircraft like turboprop trainers (Yak-152/52) and light transports (An-2).

It would not be hugely different from a single engined Yak-130 to be honest, just based on looks.

In theory is kinda makes sense, especially when you see the price of some LIFTs, but all the things that make them so cheap also make them ineffective as combat aircraft... they are designed for peacetime operations...

If putting a big engine and a big radar was all you needed to make a fighter plane then there are much cheaper ways of doing it too...
George1 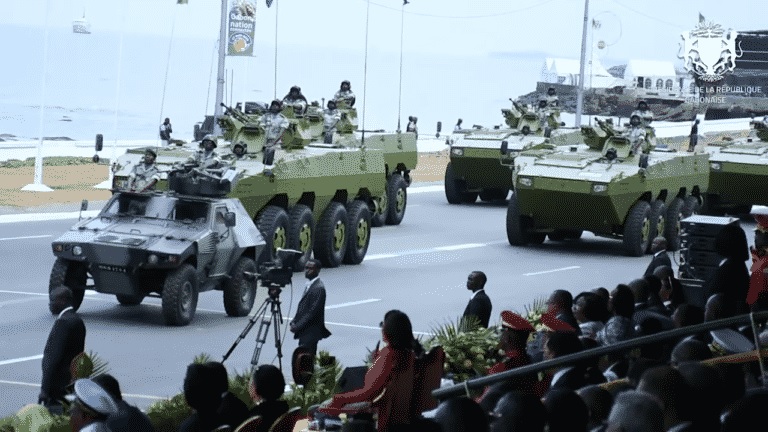 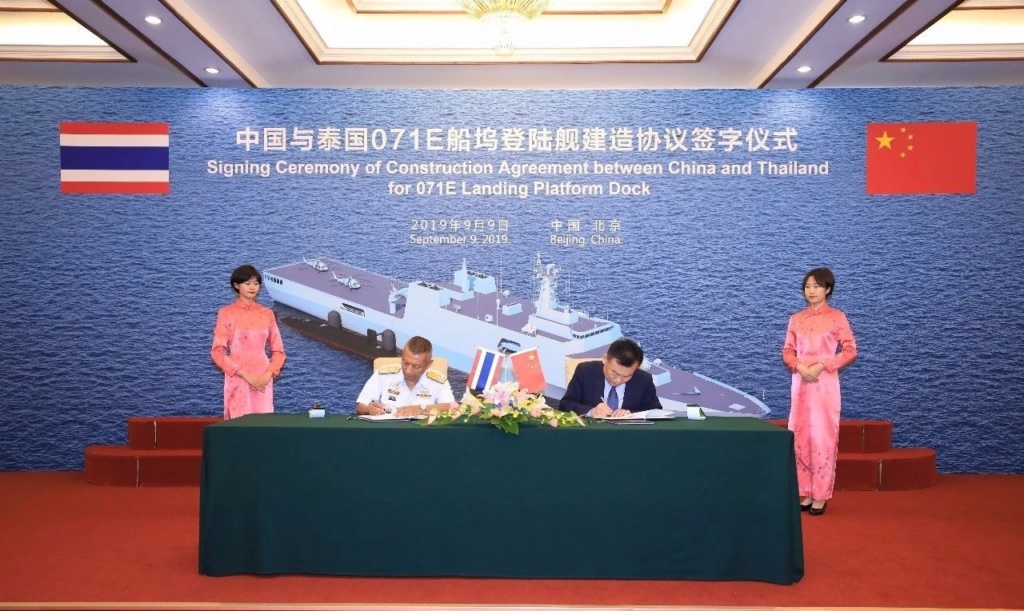 The allied RTN will be very useful to China in the SC & Andaman Seas, esp. after the Kra Canal is built.
George1

Inside a Chinese VN1 armored personnel carrier for Thailand