What seems to be the first images of the newly delivered  Mi-171Sh. 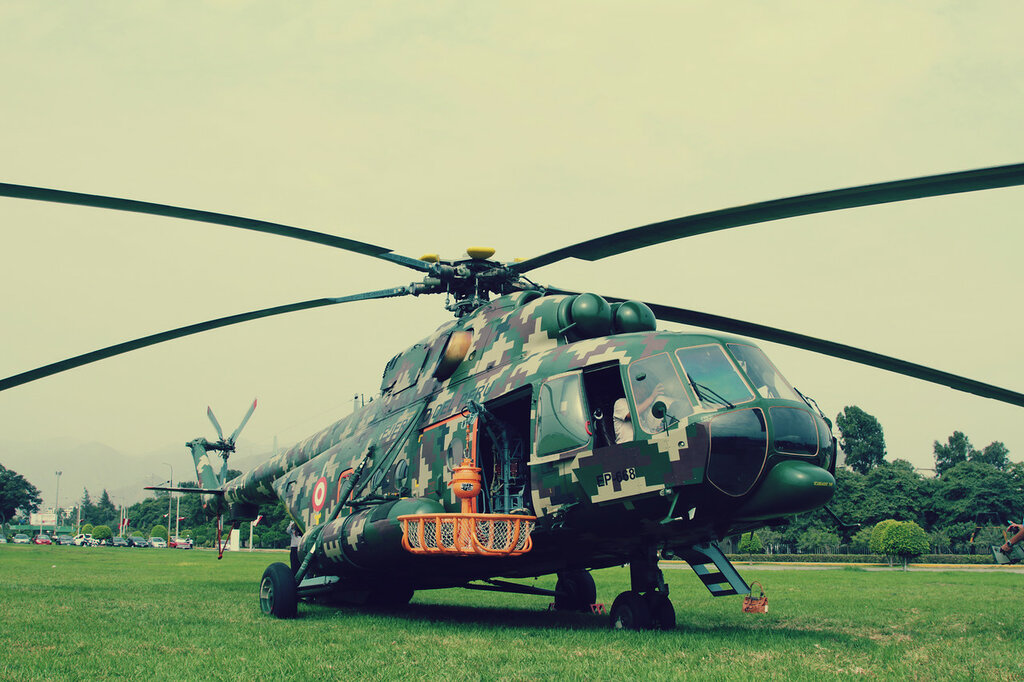 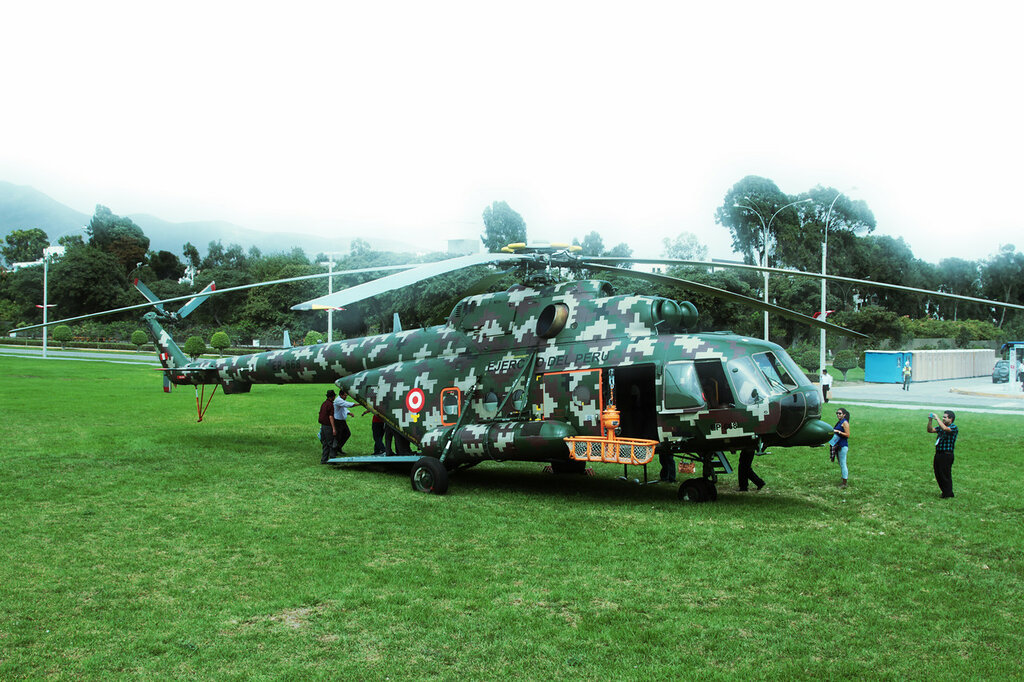 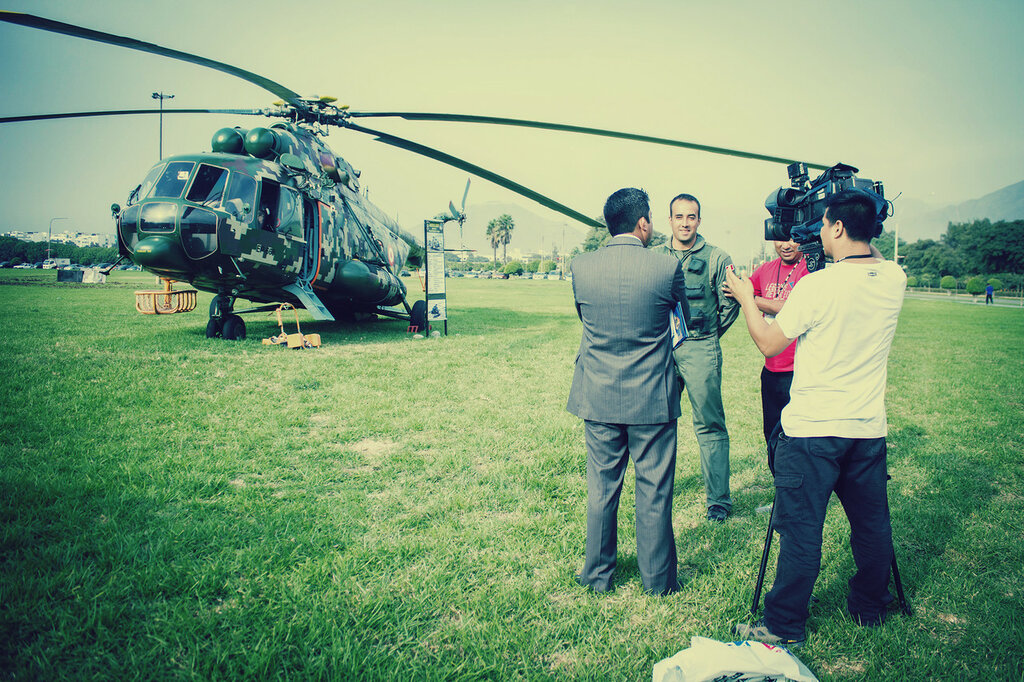 The first Peruvian amphibious assault ship-dock in the sea

According to the Peruvian navy, on April 19, 2018, factory trials of the amphibious landing craft USP 156 Pisco (officially classified as the "Multipurpose Ship" - Buque Multipropósito), built at the enterprise of the Peruvian naval shipbuilding and shiprepairing association Servicio Industrial de la Marina de Guerra del Perú (SIMA) in Callao (SIMA Callao). The introduction of Pisco into the Peruvian fleet is planned by the end of 2018. 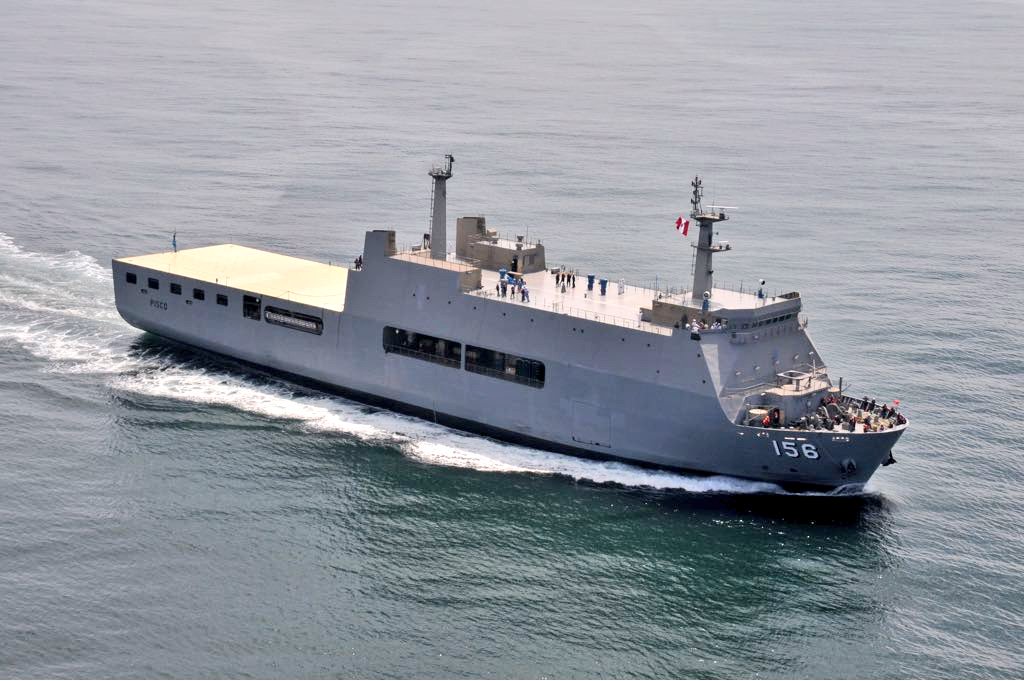 On June 6, 2018, the main Peruvian naval base of Callao hosted a solemn ceremony of putting into the navy of Peru an amphibious landing ship AMP 156 Pisco (officially classified as a "multipurpose ship" - Buque Multipropósito), built there in the Peruvian naval enterprise Ship-building and ship-repair association Servicio Industrial de la Marina de Guerra del Perú (SIMA). The ceremony was attended by the President of Peru Martin Viscarra. 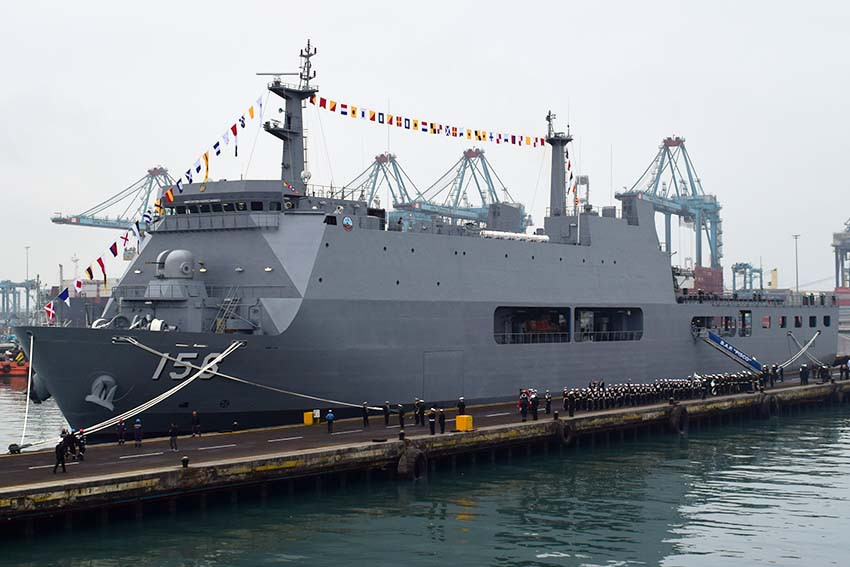 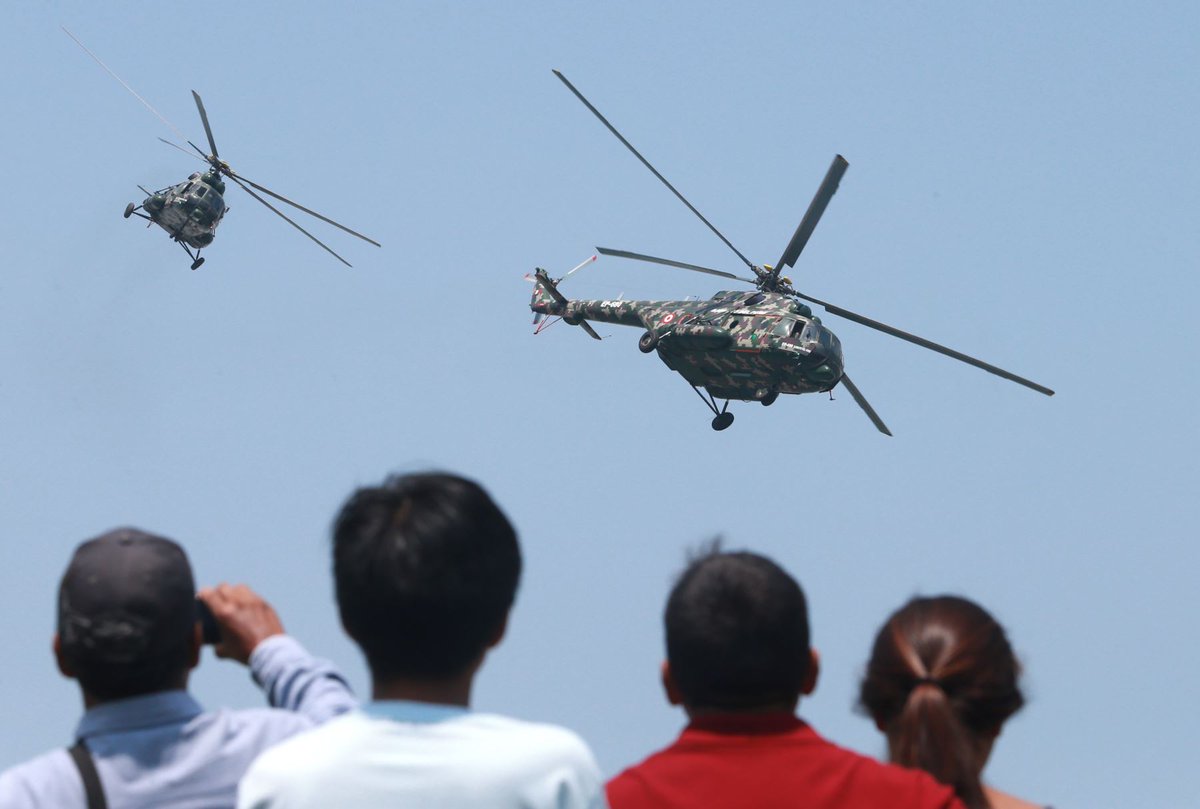 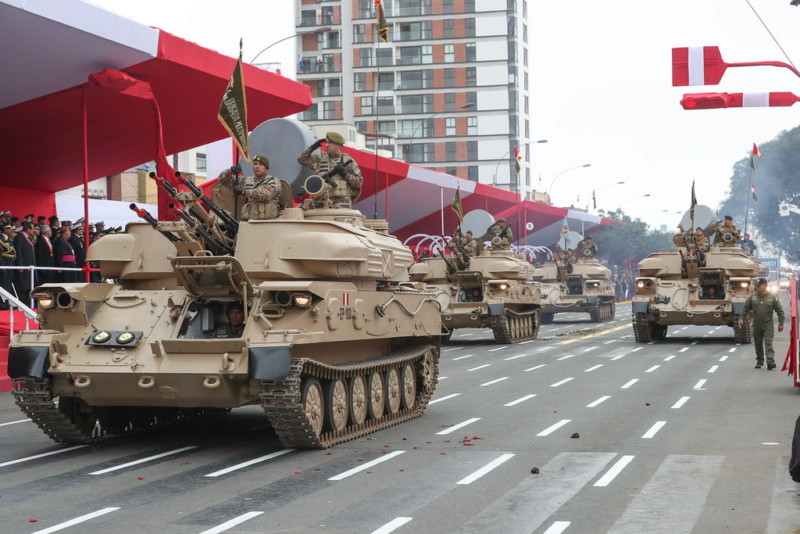 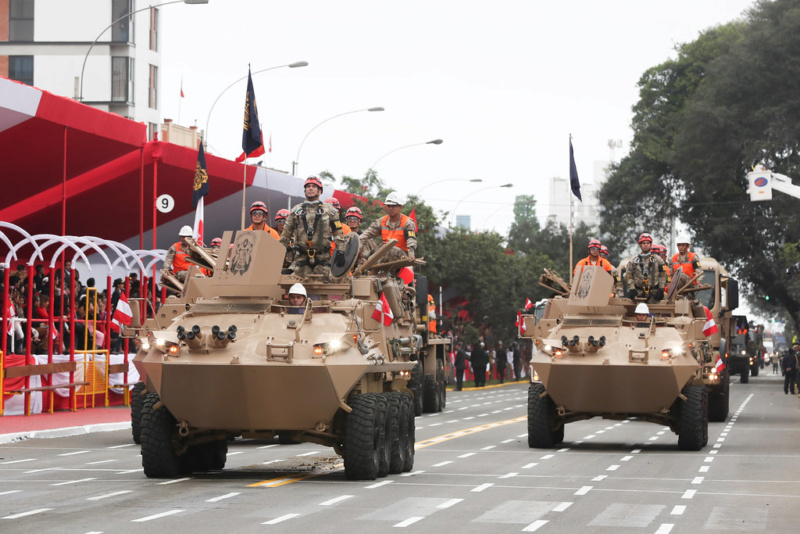 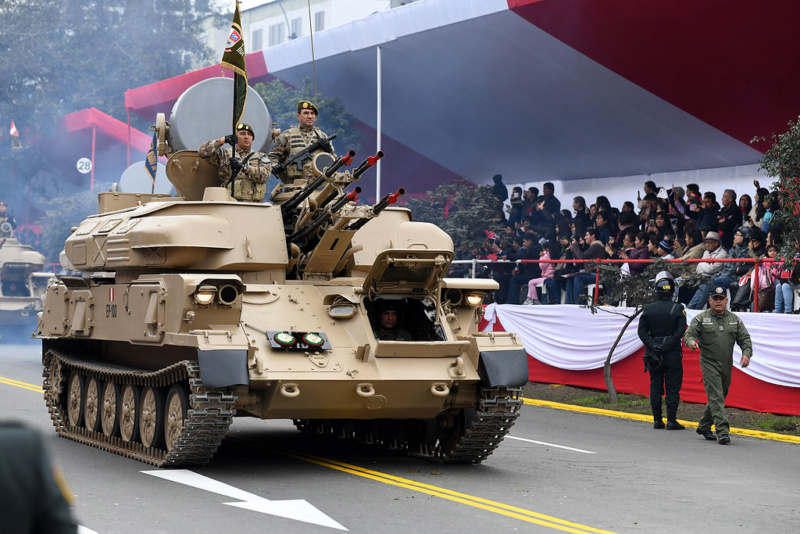 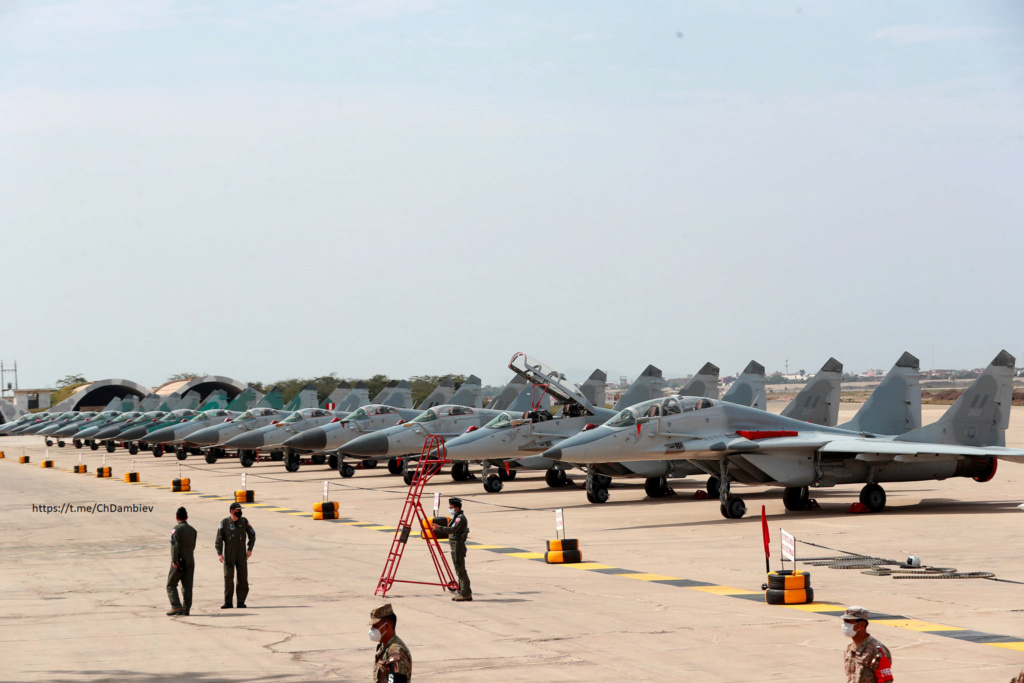 On February 14, 2021, the Peruvian Air Force received two two Lockheed Martin KC-130 tankers (Spanish tactical numbers TK 10-11, TC 10-12) from the Spanish Air Force. The contract worth 35 million euros was announced in January 2021. The planes made an independent flight from the Spanish Air Force base in Zaragoza with intermediate landings in the Canary Islands and Colombia. Earlier it was reported that Peru suspended the contract signed in 2019 for the purchase of Ukrainian An-178 aircraft for the national police, as the customer estimates its implementation as unlikely. 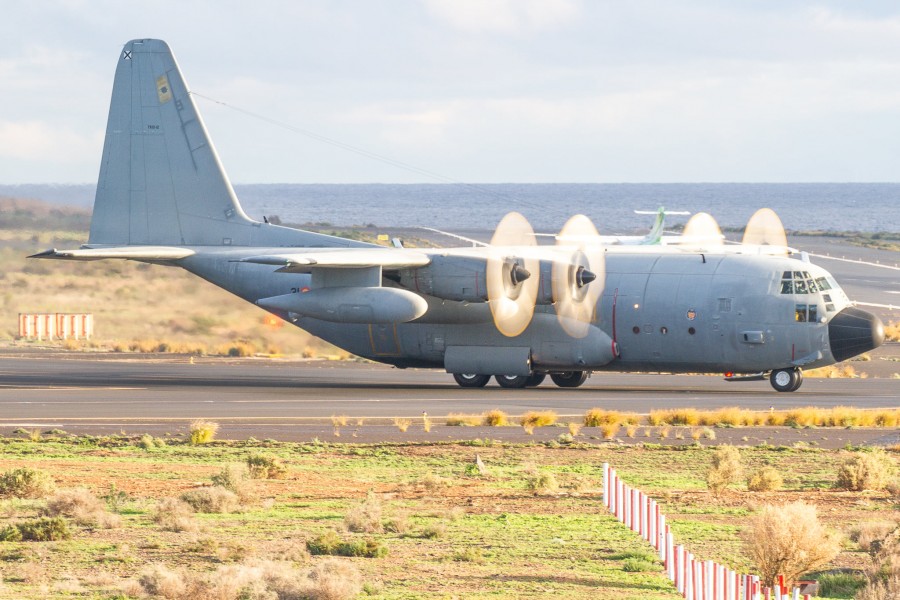 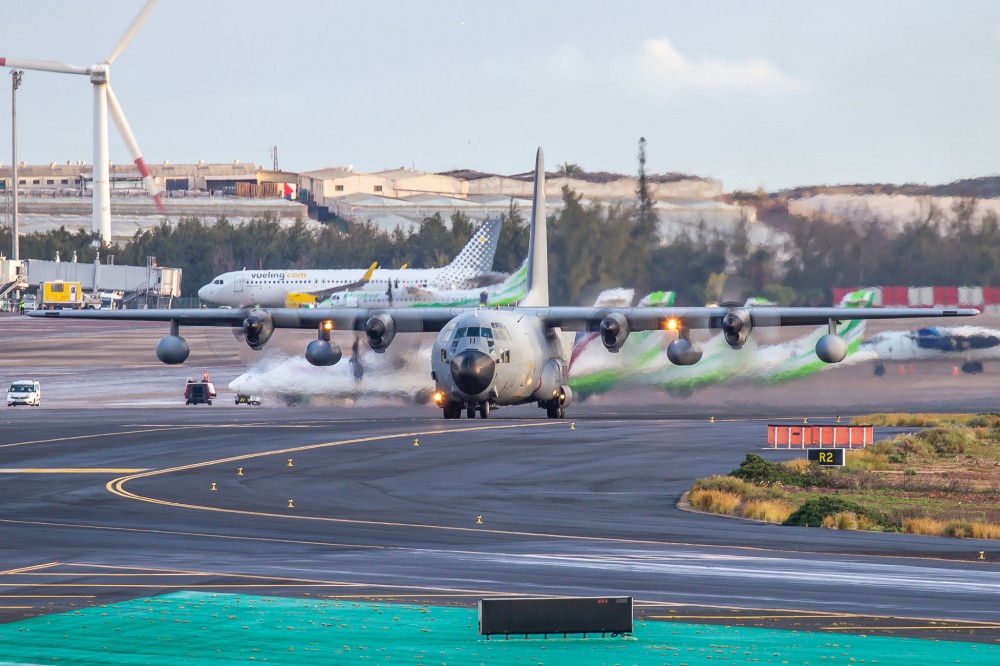