This missile is an ASAT and/or carrier for satellites.

Most ICBMs and SLBMs are three stage missiles or more but that first stage is normally enormous because it needs to take a stationary missile and get it moving vertically and accelerate it... which requires enormous energy and power... so it is generally rather heavy and big.

If you are going to lift that rocket and put it 10km up in the air past the thickest part of the earths atmosphere and already moving at mach 2 then you can often remove that heavy section and the stage two rocket is much less powerful and uses much less energy because it only has to lift one other stage and the payload.

Of course a SLBM is designed to maximise its internal volume to completely fill a vertical missile launch tube that is generally about 2m wide, so it would not be the optimum shape for aerodynamic flight under an aircraft... perhaps a Tu-160 in a bomb bay with the rotary launcher removed...

Launching satellites is rather expensive, so this would be rather interesting... in an emergency this could be flown to any airfield on the planet and launch a package of critical items to the space station in theory... its altitude is 350km, so we are probably talking about 170-180kgs... which would be a lot of food or water or medicine or critical components/materials...
Hole

4 possible applications for this rocket/missile:

1. bring a small satellite into space
2. ASAT (kill vehicle)
3. ABM (same or another version of the kill vehicle)
4. deliver a small nucelar device.


There is also a fifth application: bring a GRU agent into space to smear Novichok onto the door handle of the ISS!

1, yes, 2, yes, 3 not so much as it would probably be more useful to have it doing other things while an enemy is attacking... like looking for low flying strike aircraft trying to penetrate your airspace... and 4, interesting idea but there are a lot of simpler and cheaper and quicker ways of doing that.


Regarding the 5th idea.... you almost got it... not deliver a GRU agent with poison... a GRU hacker to directly hack western satellites....

Back to the hackers in outer space. That´s why Trump wants a guard on every western satellite. They will be fitted with chairs. 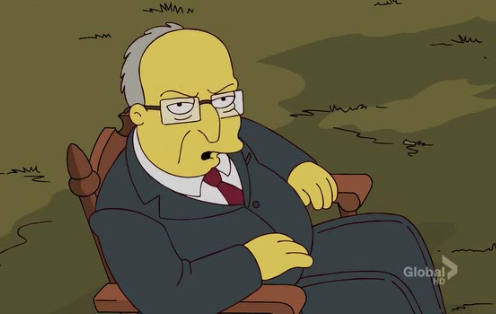