Russia is simply provoking terrorist to come out of their bunkers and fight in the open.
and luring them to Palmyra by creating another military base there. As long Russia
and Syria with its allies manage to hold any major offensive , the conflict will be frozen ,
terrorist will continue to weaken and become desperate and Turkey and Saudi war on
Syria but also Turkey war on kurds inside will leave their nations bankrupt. So if Russia
holds in Syria more or less their positions , it will be a matter of time for the support of Erdogan
to collapse and a revolution there is a matter of time.

For Russia ,removing Erdogan regime and his party from power in TUrkey ,provoking a revolution there and see Americans lose control of Turkey is far more important that the destruction of Saudi Arabia or Alqaeda or ISIS. I bet the American Government have to be looking for a replacement already of Erdogan. my bet is they will reintroduce the former prime minister again.

So it will be under Russia interest to totally Damage Erdogan image and support in Turkey ,bleed Turkey economy ,and provoke there a major revolution ,that allows Russia later to get a friendly  government to Russia in Turkey. Something like that will truly put an end to ISIS fighting and even will totally threaten NATO ,since Turkey leaving it , will means they will lose their most important asset in middle east to fight Russia in case of a major world war.

So i expect sooner or later a full scale civil war in Turkey ,that will end with Erdogan out.
He have too many enemies , not only external , not only Russia ,but also Europe too ,who are
really pissed by Erdogan blackmail after sending a million of refugees to Europe. But also erdogan have enemies inside Turkey too . It will be impossible for Erdowie to hold power
if Turkey Economy collapse for funding terrorism. So expect the conflicts in middle east
to not end any time soon . Americans are now even throwing Saudi Arabia to the lions ,
blaming it for 9/11 . So very likely most of the middle east will be in flames .  German MP and France MP asking to lift sanctions. and even Bill clinton throwing jabs at Poland and Hungary
,for not being a 100% loyal puppet ,and refusing to take muslins refugees.  It pretty much looks US is losing control of their puppets.

And this is why they using NATO military exercises near Russia more and more as their only remaining tool ,to provoke Tensions between Europe
and Russia.  their only left tool to try draw Europe attention
calm 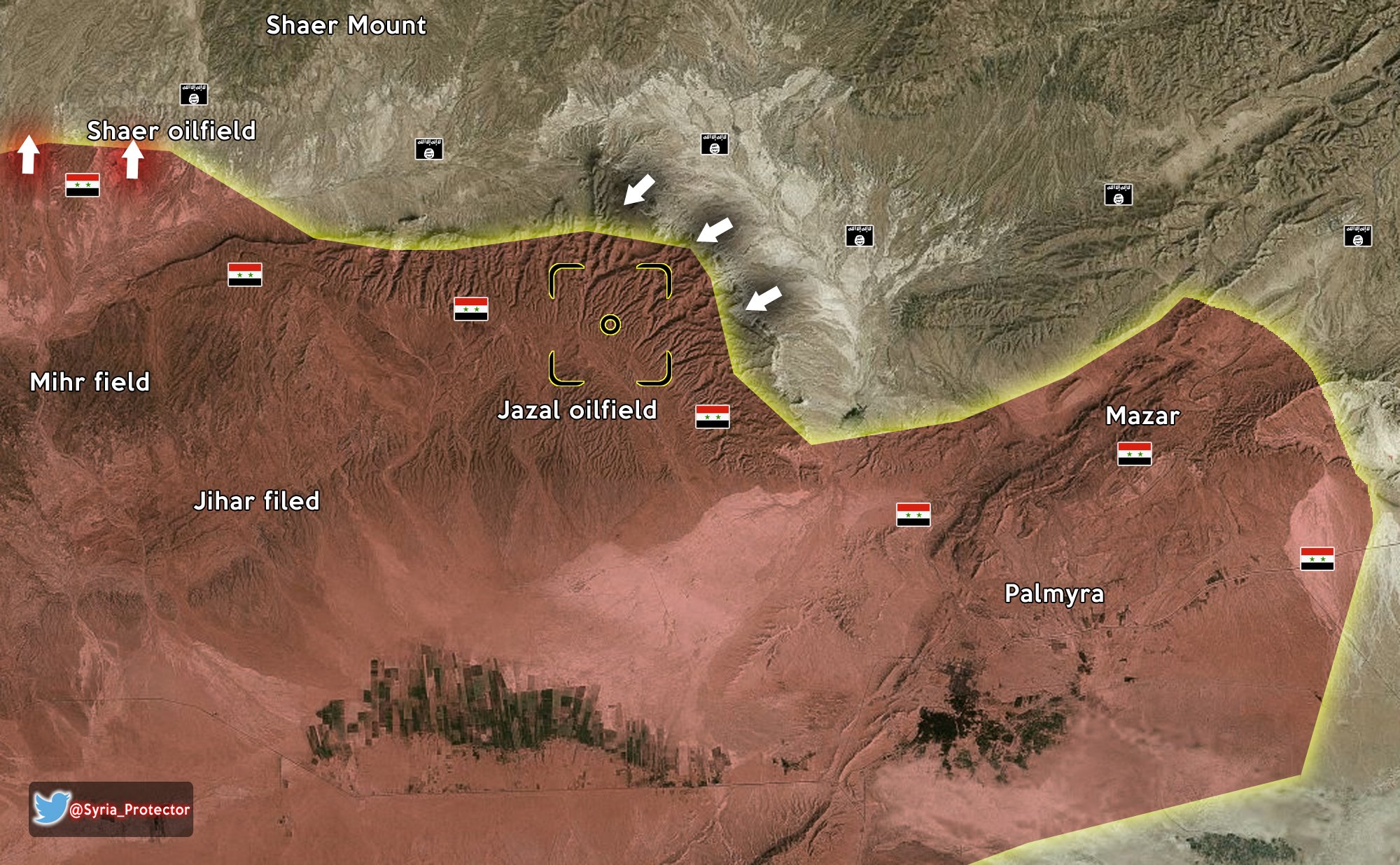 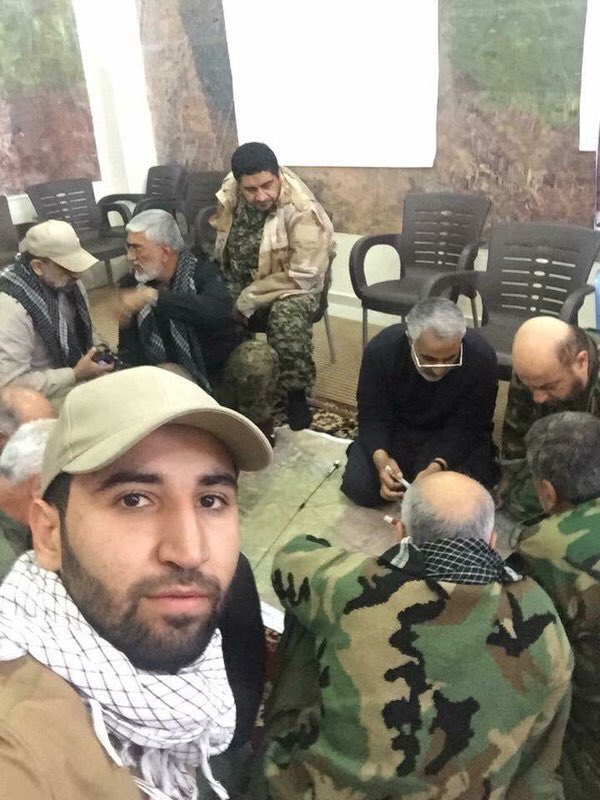 Lavrov: terrorists in Syria even tanks from abroad direct


RIA NOVOSTI. TERRORISTS IN SYRIA HAS EVEN TANKS FROM ABROAD DIRECT — LAVROV

Turks delivered moderate terrorists with tools for genocide. This is how democracy works in practice.

sepheronx wrote:Nah, there was some mentioned on sdelanounas a couple years ago of a company who started making wood grained cased high end audio equipment.  They were even using newer vacuum tube tech and all of that.  Expensive as all hell though (thousands of $$).  And now some other company is making headsets too.

Can You point me to direction where i can look for it? I am an audiophile already spent a fortune for nearfield monitor speakers. I liked soviet S-90 speakers.

I'll try to find it. It was over a year ago. Headphones was recent. I think I posted about the speakers on this site too.
GunshipDemocracy

sepheronx wrote:I'll try to find it. It was over a year ago. Headphones was recent. I think I posted about the speakers on this site too.

lads, I am also interested in topic but maybe switch this particular discussion to Russian economy or hi-tech products?

So far I found this.\

Yeah we need to move this OT.
GunshipDemocracy

So far I found this.\

Yeah we need to move this OT.

oh no no, pls move to economics! this is interesting.
magnumcromagnon

Please explain to me how Russian made acoustic equipment for civilians, has anything to do with the subject of this thread?

sepheronx wrote:I'll try to find it. It was over a year ago. Headphones was recent. I think I posted about the speakers on this site too.

Yes I remember the story about the headphones too; there's a very small company doing them and some other highly-expensive equipment; I think a mini-amplifier or something specialized for audiophiles. But the company literary consists of 2-3 people; and I can't imagine they have much production capacity.

No Home Theatre/Speakers producers that I ever heard of though.
Solncepek

Are you purposely stupid, or is this a bad attempt at trolling?
JohninMK

Are you purposely stupid, or is this a bad attempt at trolling?

Both one suspects.
Guest

the last sentence was kinda self-assessment of troll 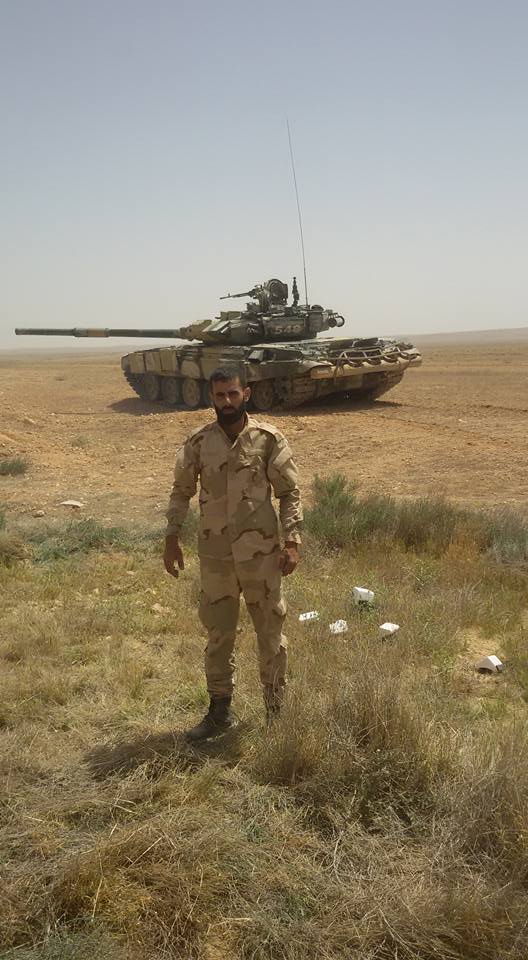 Since the 1st of May, the SAA has captured several areas in southeastern Damascus; these include Rikabiyah village (1st of May), the Rikabiyah farms (11th of May), Nolah village (12th of May), Hawsh All Hatib village (14th of May), while operations are ongoing to capture Zebdeen and Deir al-Asafir, two highly treasured rebel strongholds. In the months prior to these advancements, the SAA carried out a strategic pincer manuever by capturing Bala Al-Kadhim and Marj al-Sultan, thus greatly restricting rebel supplies and reinforcements from reaching the newly captured villages.

In Kerry's Footsteps: What Saudi 'Plan B' Actually Means for Syria and Iran?

Following the International Syria Support Group (ISSG) meeting in Vienna Saudi Arabia's Foreign Minister told journalists that it is time to shift the focus to the so-called 'Plan B' in Syria.
"We believe we should have moved to a 'Plan B' a long time ago," Adel al-Jubeir told reporters, as quoted by Reuters.
"The choice about moving to an alternative plan, the choice about intensifying the military support (to the opposition) is entirely with the Bashar [Bashar al-Assad] regime. If they do not respond to the treaties of the international community…then we will have to see what else can be done," he stressed.

As for Riyadh, it has repeatedly pledged its willingness to deploy Saudi boots on Syrian ground. In the eyes of Saudi Arabia, 'Plan B' will allow Riyadh to ultimately get rid of Bashar al-Assad, paving the way for undermining the Middle Eastern Shiite Crescent and "encircling" of Iran.
Actually, the roots of the US-Saudi 'Plan B' originated in the times of George W. Bush. After Iraq had been occupied by the US, Saudi Arabia urged Washington to shift its attention toward Iran and Syria, parts of the so-called Shiite Crescent in the Middle East.
"In testimony before the Senate Foreign Relations Committee in January [2007], Secretary of State Condoleezza Rice said that there is 'a new strategic alignment in the Middle East,' separating 'reformers' and 'extremists'; she pointed to the Sunni states as centers of moderation, and said that Iran, Syria, and Hezbollah were 'on the other side of that divide.' (Syria's Sunni majority is dominated by the Alawi sect.) Iran and Syria, she said, 'have made their choice and their choice is to destabilize'," Pulitzer Prize-winning investigative journalist Seymour Hersh wrote in his 2007 article "The Redirection" for The New Yorker.
According to Kerry and al-Jubeir, Plan B would be implemented should the ceasefire in Syria collapse. As of yet the truce is holding despite numerous violations.
The recent 17-nation ISSG talks were devoted to discussing the stalled negotiations, suspended after the Saudi-backed opposition faction, the HNC, unilaterally withdrew from negotiations, demanding serious concessions from the Syrian government.
It seems that neither HNC, the Riyadh-sponsored "opposition" group, nor its Saudi masters are interested in further diplomatic efforts.

This shaved goat lover boy did not listed to Putin huh? Putin said Syria will not fall. (he might ad:
"Look to my coming, at first light, on the fifth day. At dawn, look to the East." you saudi orc)
zg18 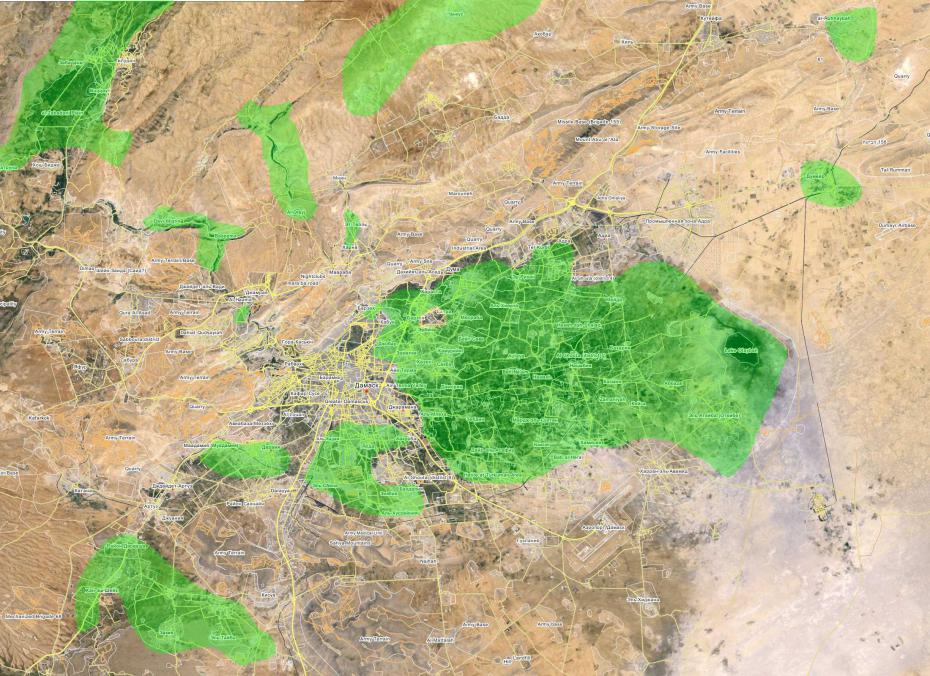 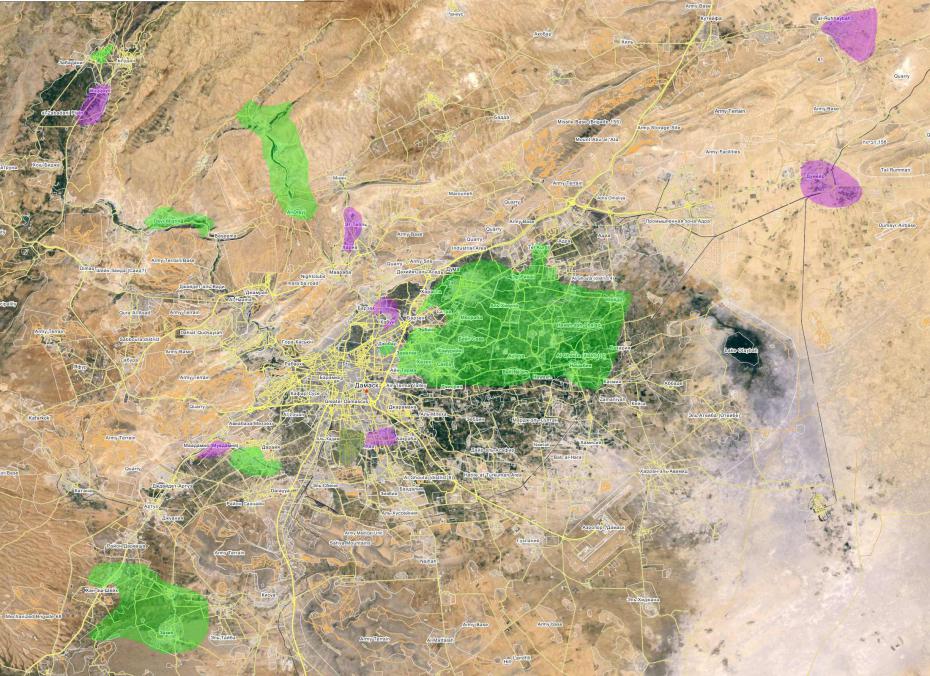 
“Hezbollah didn’t come to Syria to be part of a peace plan, it came to stop the Takfiri (al-Qaeda, Ahrar al-Sham, Jund al-Aqsa, Jaish al-Muhajereen wal Ansar, and ISIS). If peace negotiations carry on and are approved by Damascus, Tehran and Moscow, we have no job to do here: we won’t take part in any future battle that has its objective the improvement of the conditions at the negotiating table in Geneva. Hezbollah won’t pull out of Syria but will reduce the engagement and size of its forces. If Moscow and Washington are willing to fight ISIS and Al-Qaeda, Hezbollah has no more work to do in Syria and will be observing, waiting to see if the situation unfolds as planned and agreed between Moscow and Washington”.

Britain announces air drops to terrorists by June 1 if SAA does not allow convoys in. Assad must draw the red line. If British planes invade Syrian air space without approval, then they WILL be shot down.
Regular

Hezzies weren't bad cannon fodder, but there are plenty of Iranian volunteers comming these days so not a big loss. Anyways ignore all the crying, but the war soon will be over as decicive blow for shitrebels were struck by Russian planes, if only SAA and their budies were more competent we would see victory sooner.
Guest