The Kazakh web resource Informburo.kz published material "Barys" and "Arlan" at the firing line. As new combat modules for armored vehicles of Kazakhstan’s production are tested, "which states that Kazakhstan’s armored wheeled armored vehicles (BKM)" Arlan "undergo fire tests at the Mylan military training ground, which is located in the Akmola region, 50 kilometers from the capital of Kazakhstan. 4x4 and the Barys 8x8 armored personnel carrier equipped with new combat modules For the latest domestic developments for the power structures of Kazakhstan, see the exclusive report by journalist Grigory Bedenko, who was tested by invitation of the leadership of Kazakhstan Paramount Engineering (KPE is a joint venture of the Kazakhstan Engineering state holding company and the South African Paramount Group). 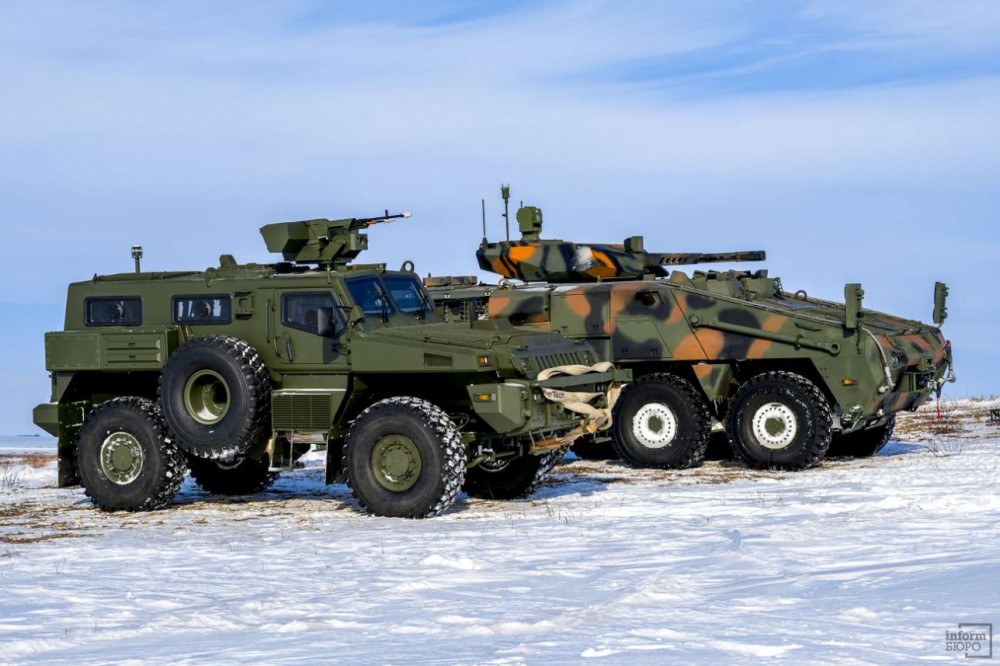 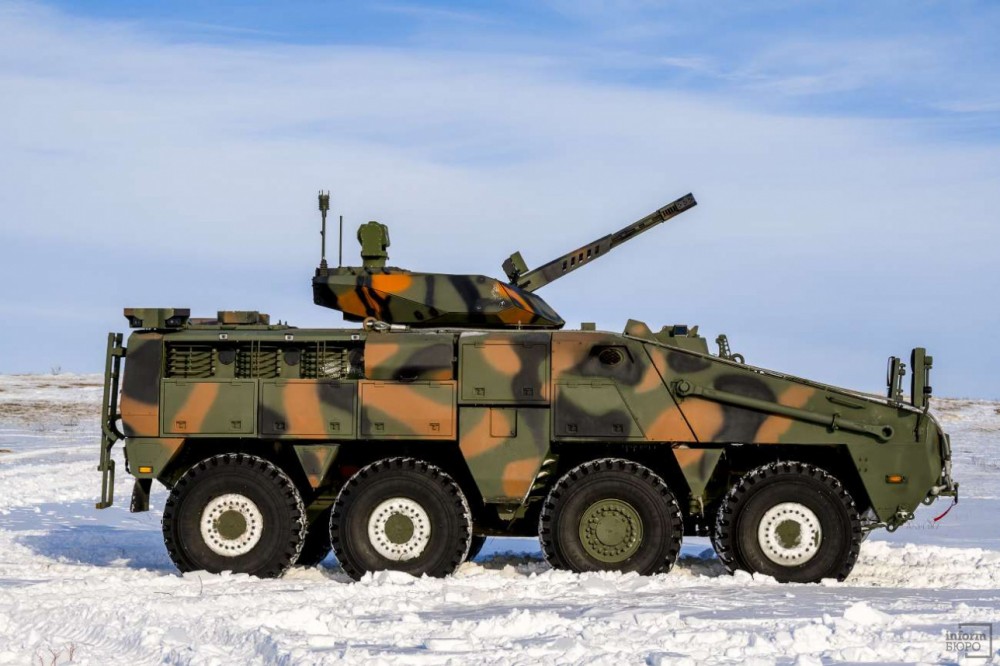 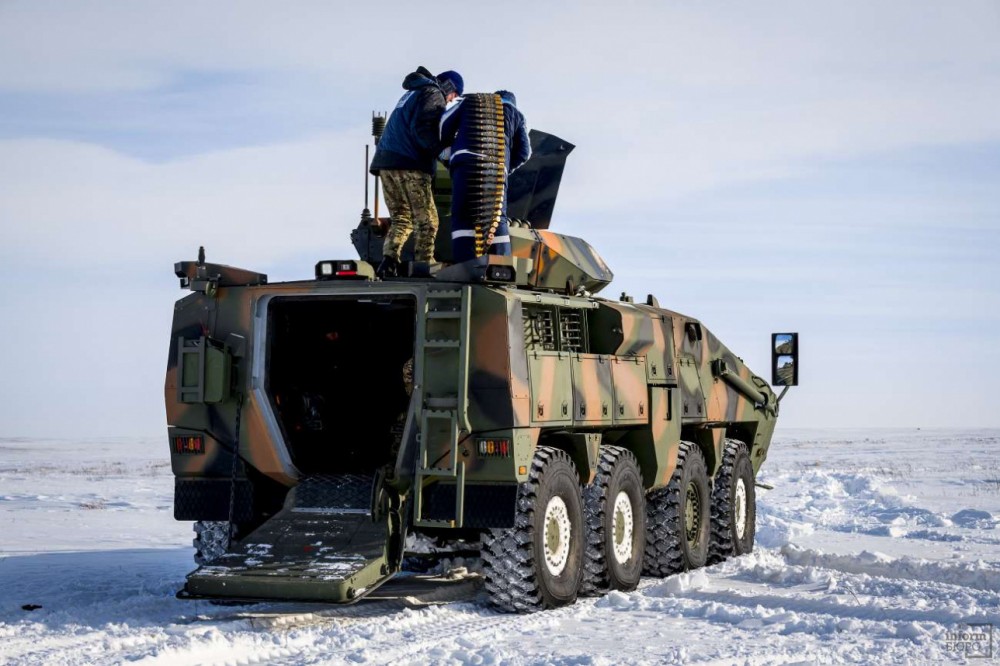 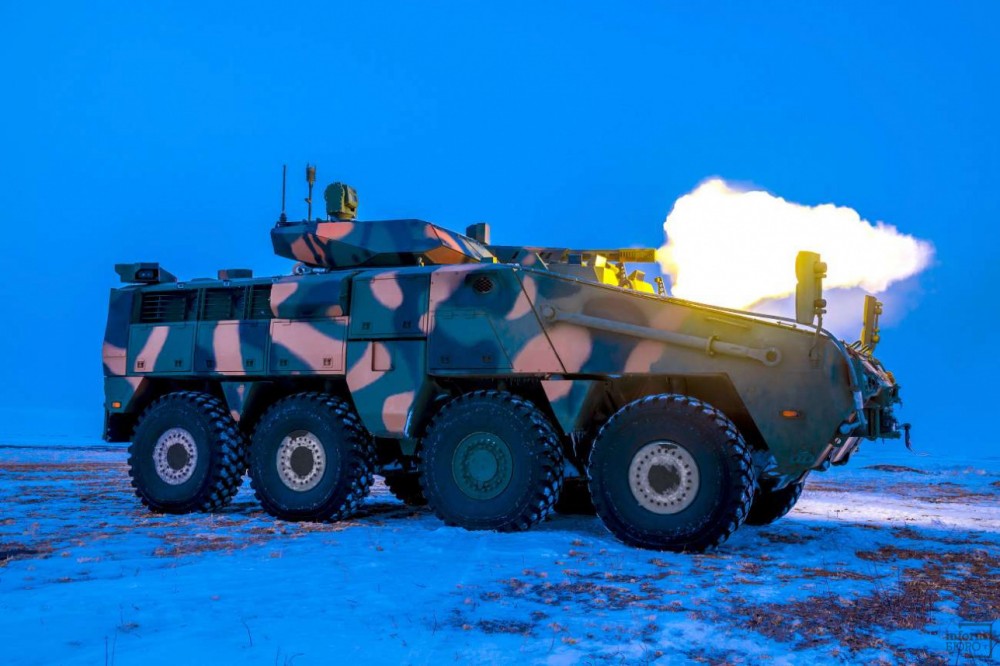 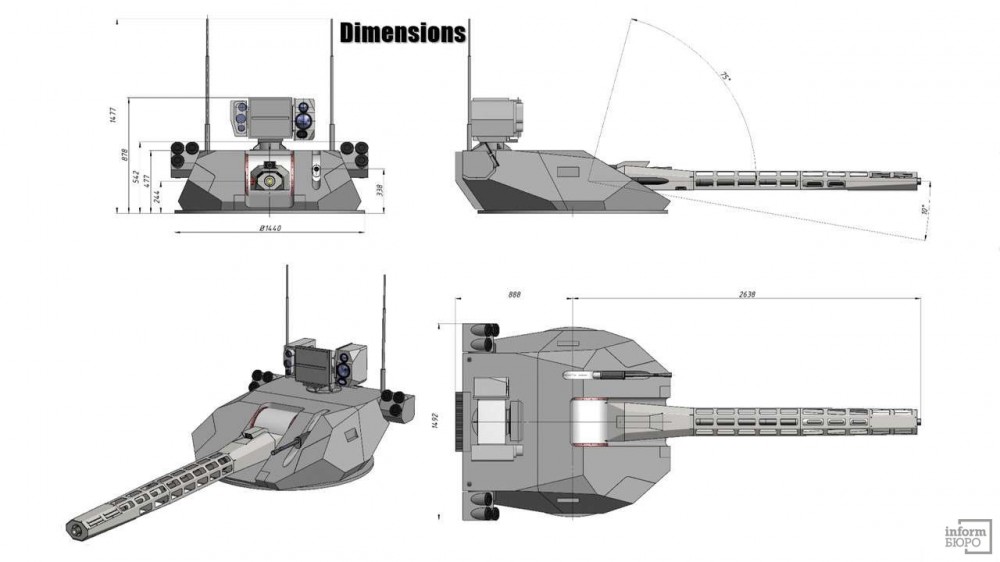 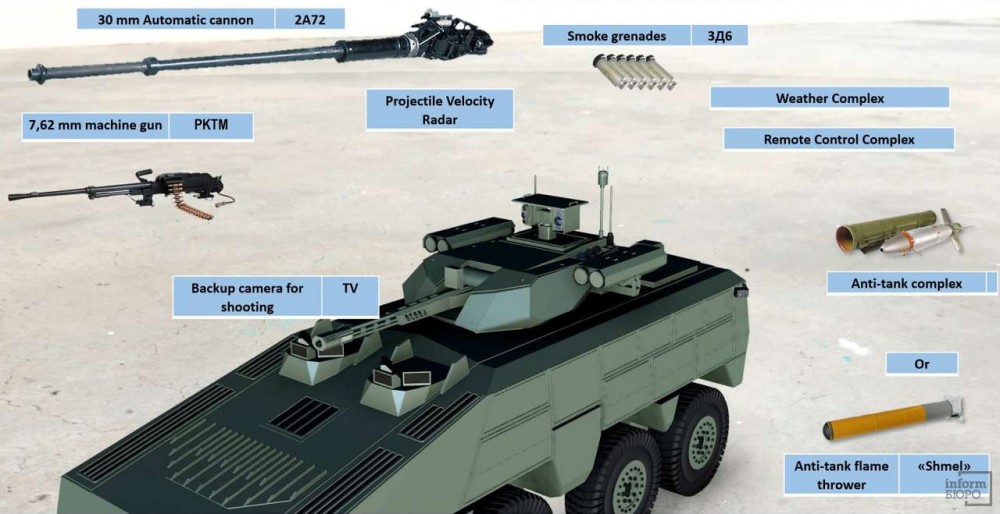 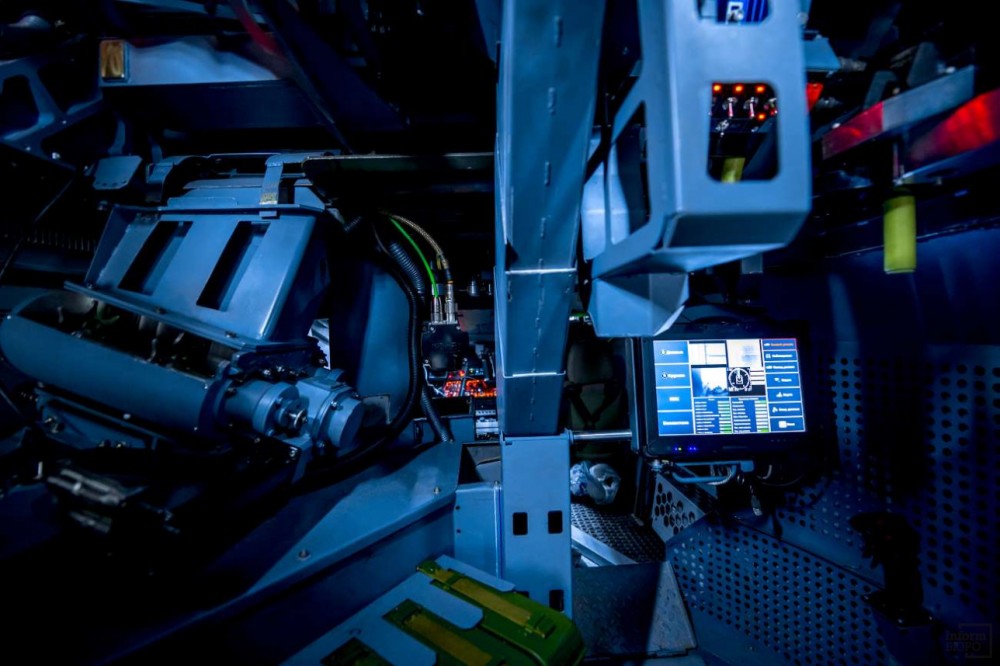 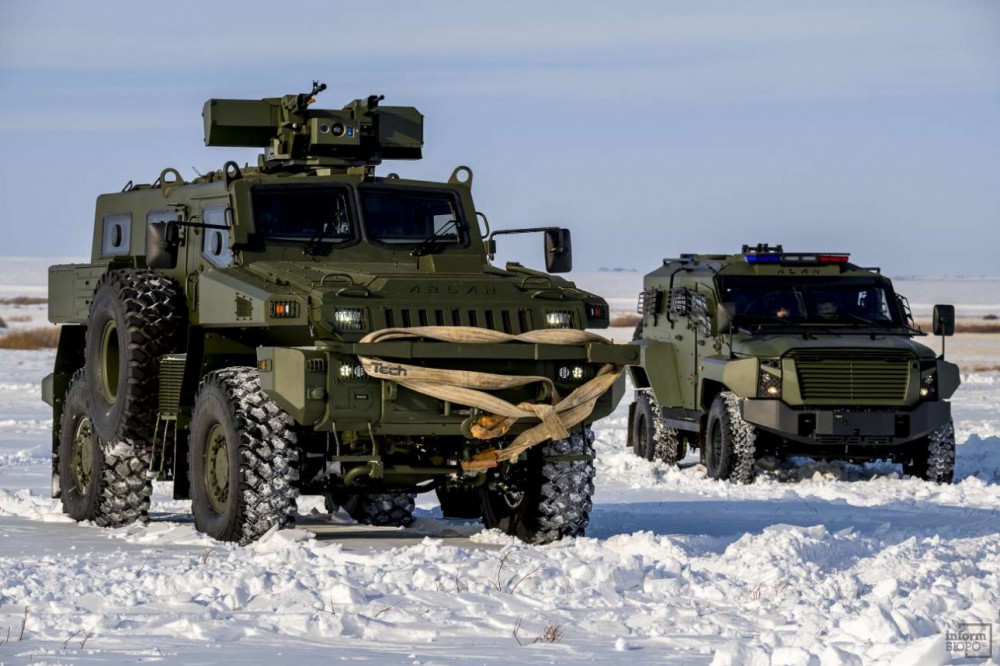 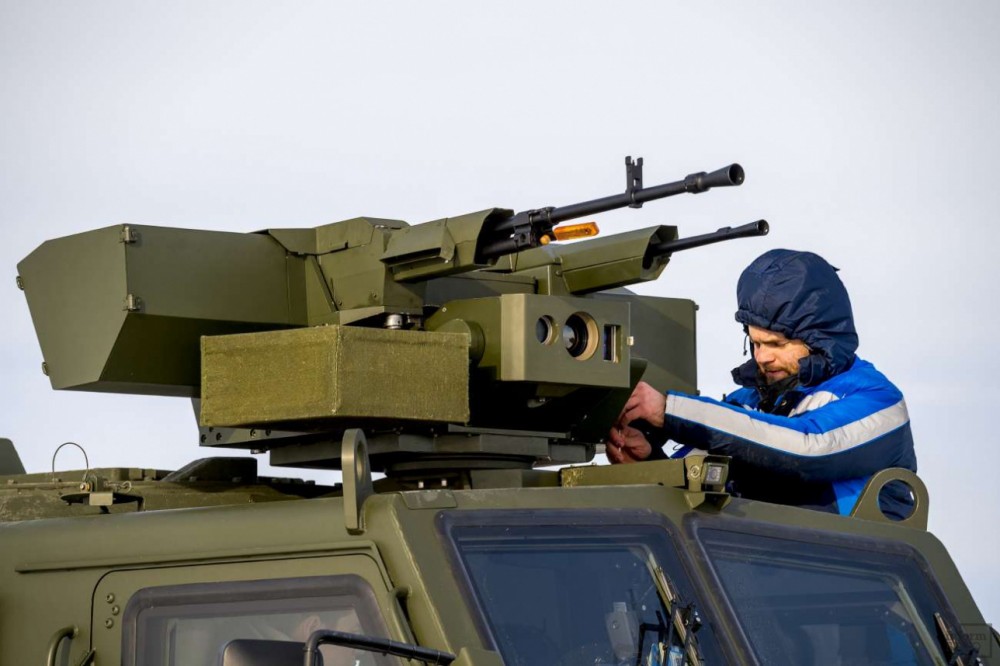 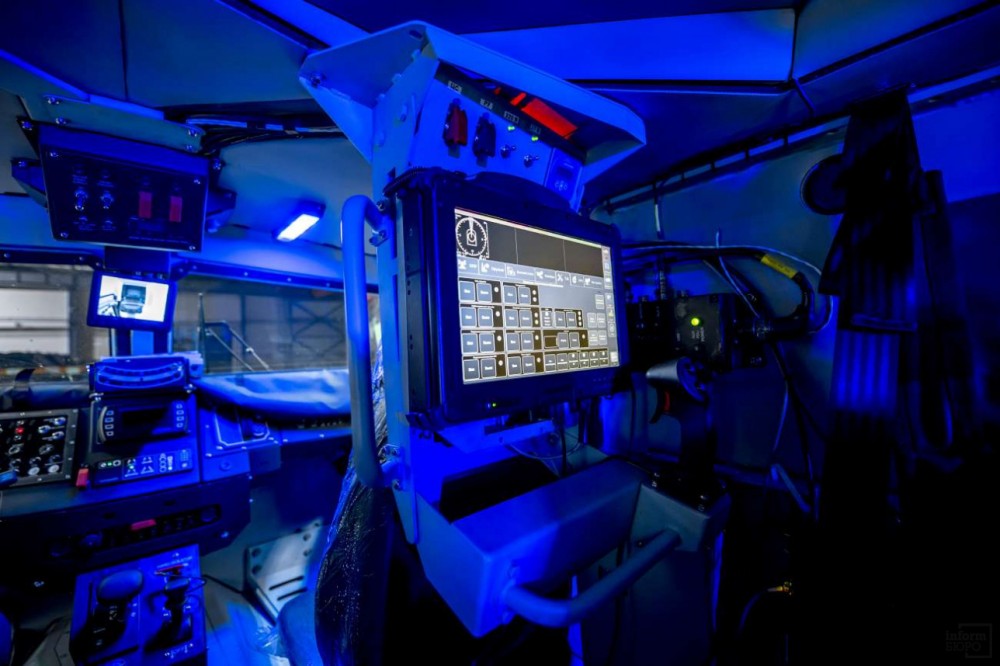 Recall that earlier Kazakhstan signed three contracts for the purchase of a total of 24 Su-30SM fighters produced by the Irkutsk Aviation Plant (IAZ) PJSC Irkut Corporation. Under the first contract, concluded in 2014, worth about 5 billion rubles, Kazakhstan received four Su-30SM fighters with red tail numbers from "01" to "04" (serial numbers, respectively, from 10MK5 1118 to 1120 and 1201), which arrived in Taldy-Kurgan in April 2015.

In August 2017, Russia and Kazakhstan signed a three-year framework contract for the supply of 12 more Su-30SM aircraft, under which a firm contract was signed in May 2018 for the supply of eight fighters in 2019-2020. Apparently, the first four aircraft under this contract have now been received, with red side numbers, presumably from "14" to "17".

Earlier it was reported that the Ministry of Defense of Kazakhstan plans to purchase a total of 36 Su-30SM aircraft.

A new release of the military program "Asker KZ" of the Kazakh TV channel Khabar 24 on the rearmament of the 610th Karaganda airbase of the Air Defense Forces of the Republic of Kazakhstan with new multifunctional Russian-made Su-30SM fighters.

As the Ministry of Defense of Kazakhstan reported on March 11, 2021, L-39 combat training aircraft arrived at the training and aviation center of the Air Defense Forces of Kazakhstan in the city of Balkhash. As part of the state defense order agreement, at the end of last year, they were sent to the manufacturing plant, where they underwent major repairs and modernization. One of the L-39 Albatross trainer aircraft of the Air Defense Forces of Kazakhstan that underwent overhaul at the enterprise of the Czech aircraft manufacturer Aero Vodochody Aerospace (serial number 3818) (c) Ministry of Defense of Kazakhstan


During the modernization, new digital avionics, ejection systems, communications and objective control equipment were installed on the aircraft.

L-39 is intended for initial training of cadets in piloting techniques in simple and difficult weather conditions, day and night, training in elements of combat use, as well as training flight personnel of educational institutions and military units.

Experienced pilot-instructors help the cadets to master the aircraft.

- Flying on the L-39 aircraft is the first step in the development of aviation in general. For each cadet, an independent flight is a significant day. This means that in the future he will be able to get admission to the next stages for simple, complex aerobatics, en-route flights, in the clouds, at low altitude, for combat use against ground and air targets, - said the deputy commander of the aviation training center, Lieutenant Colonel Maksat Buratayev ...


From the side of bmpd, noteThus, the L-39 Albatross combat trainer aircraft of the Kazakhstan Air Defense Forces underwent a major overhaul in the Czech Republic at the manufacturing plant of the Czech aircraft manufacturer Aero Vodochody Aerospace. According to a number of sources, the NWO of Kazakhstan had a total of 17 L-39 aircraft, although it is unclear how many of them are in operational condition and how many were repaired at Aero Vodochody.

As it was reported earlier, six L-39C aircraft of the Uzbekistan Air Force were also repaired at Aero Vodochody . 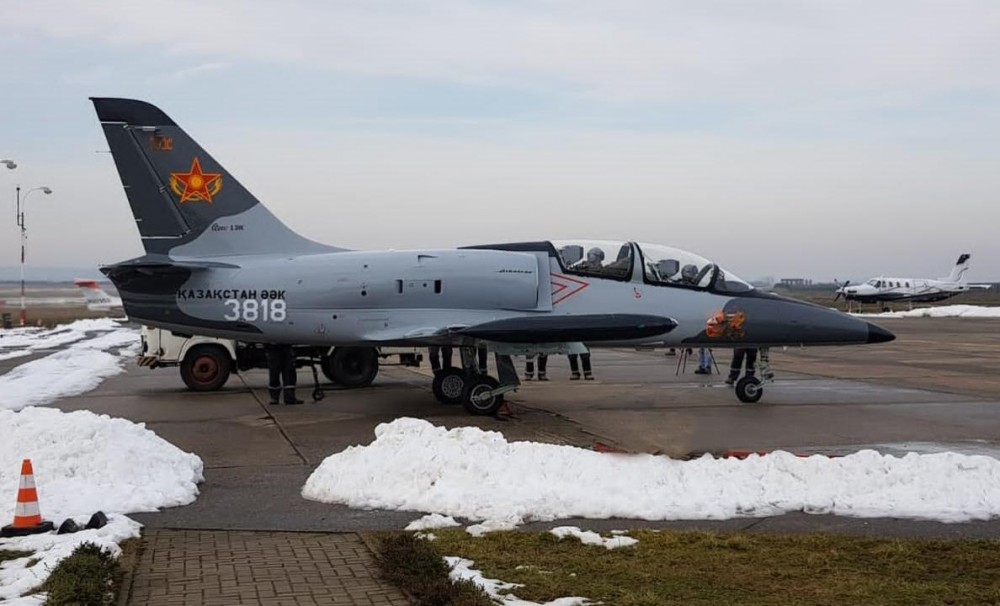 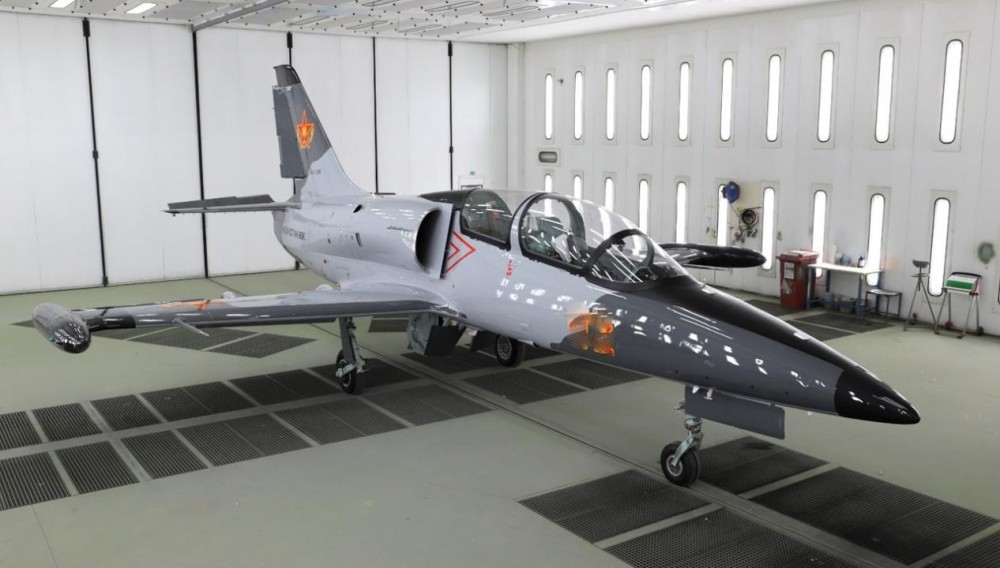 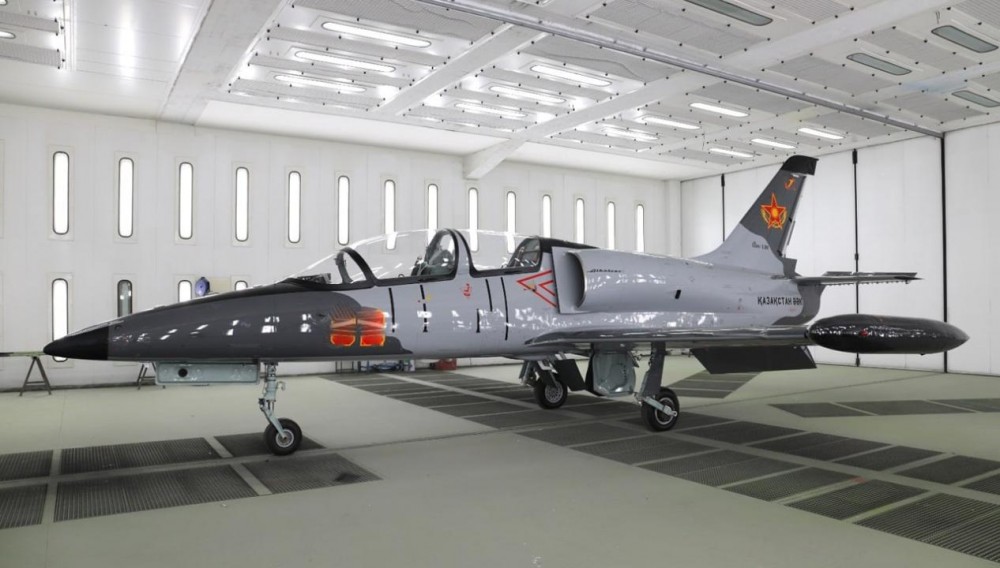 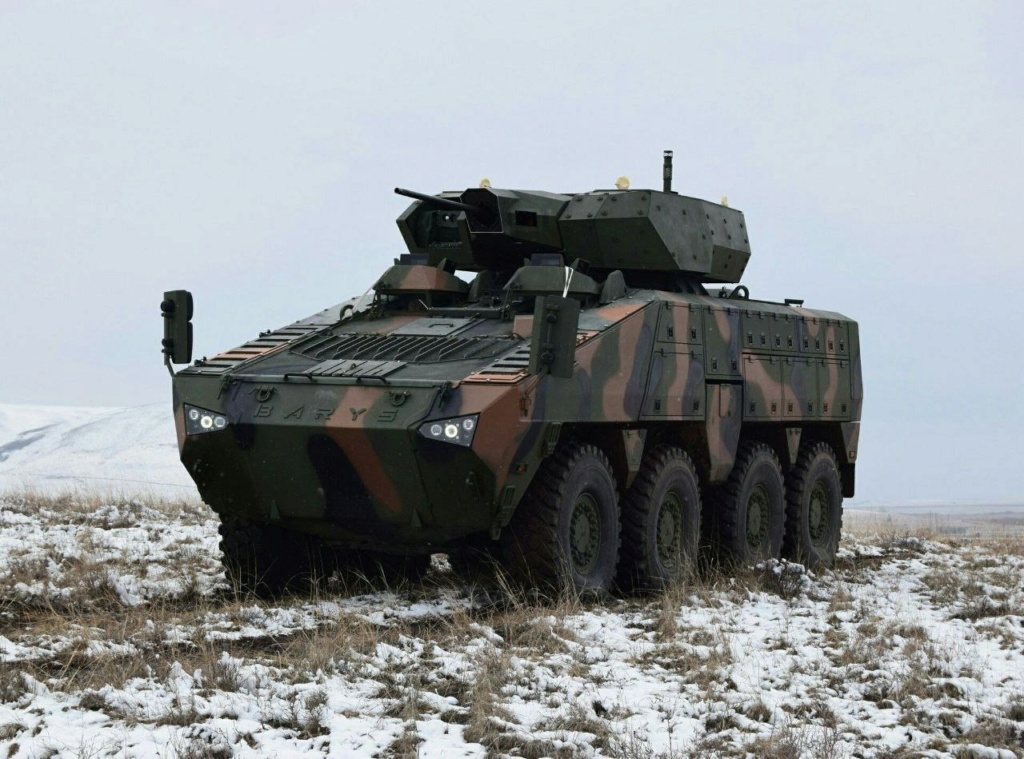 Terminators on exercises in Kazakhstan 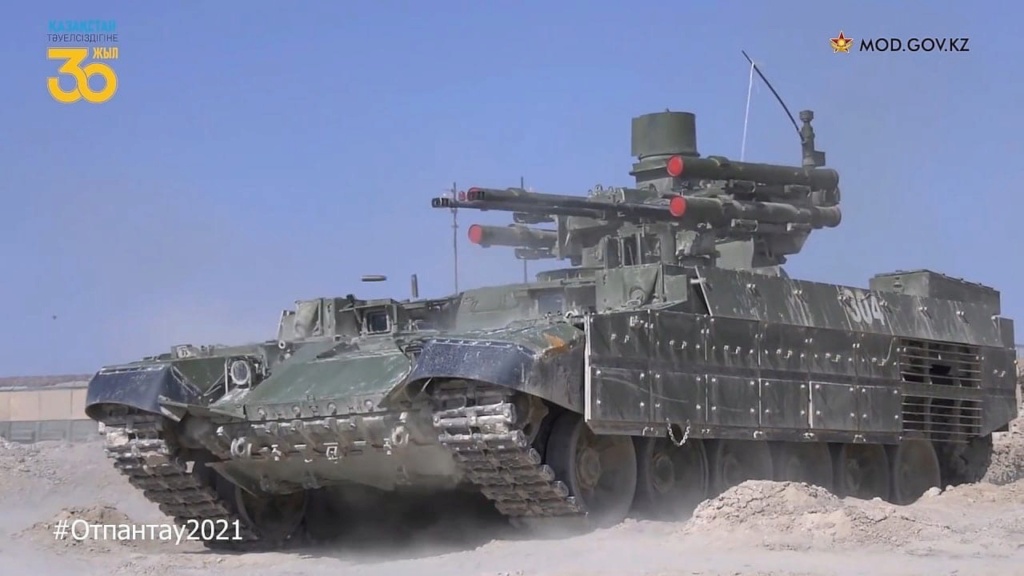 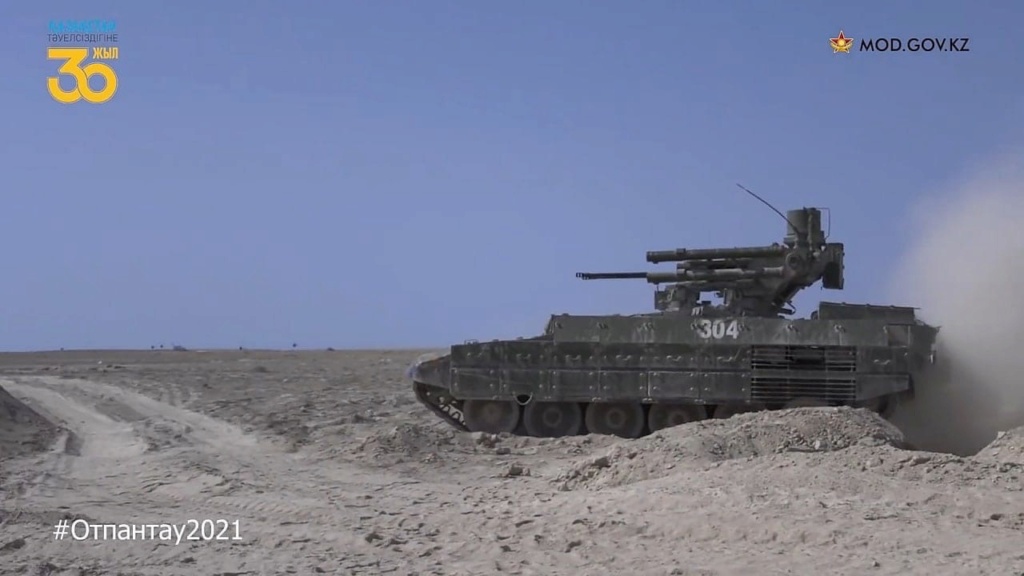 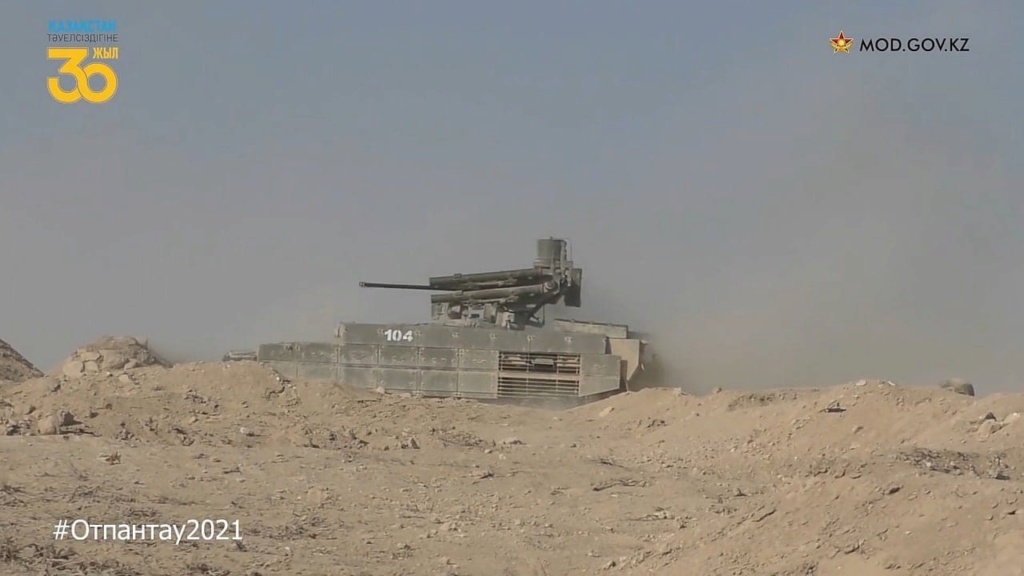 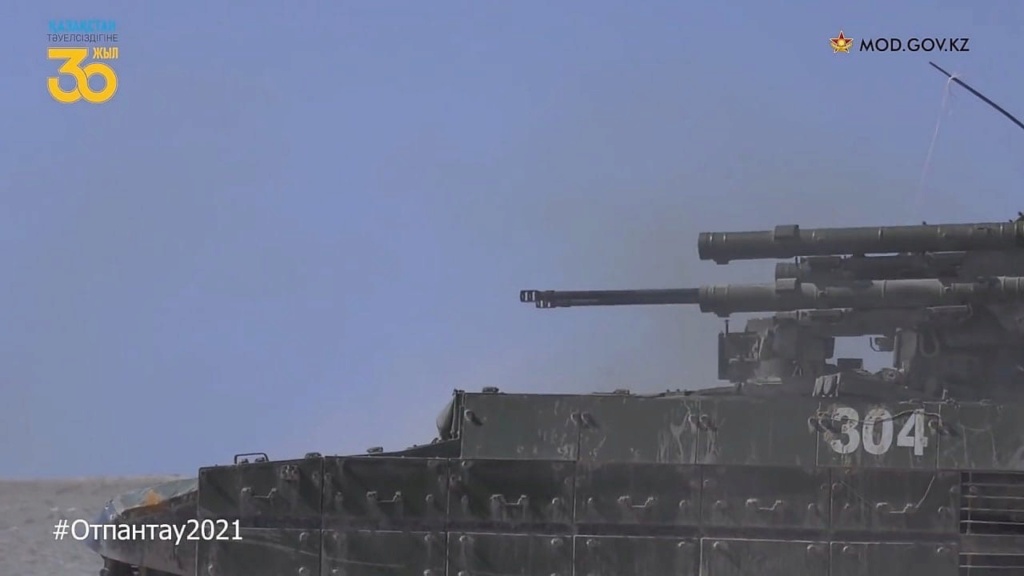