According to the web resource sdelanounas.ru, "on New Year's Eve, the Irkutsk Aviation Plant, which is part of PJSC" Irkut Corporation, delivered six Yak-130 combat-training aircraft intended for the Myanmar Air Force. " 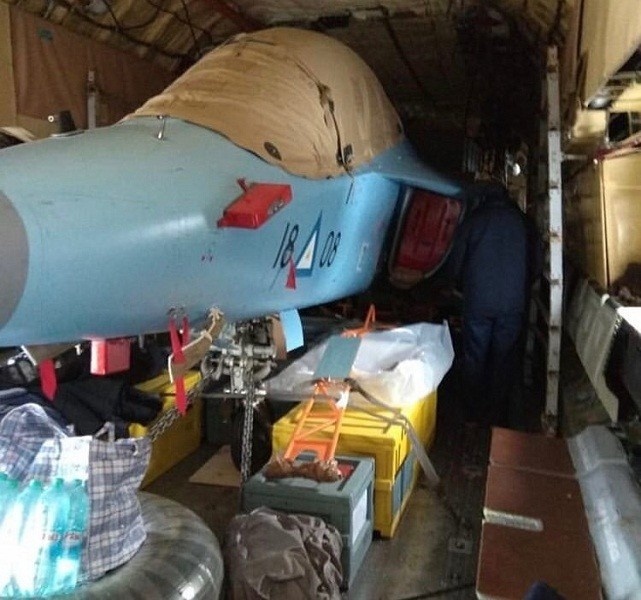 One of the six additional Yak-130 combat training aircraft delivered to Myanmar from Russia at the end of 2018 (the Myanmar airborne number "1808") during transportation on board the IL-76TD transport aircraft, December 2018 (c) VKontakte (via sdelanounas). ru)

Now Myanmar has received six more Yak-130 aircraft under this contract. Judging from the published photograph of the transportation of one of the aircraft of this party, this aircraft has a Myanmar airborne number "1808".

Thus, in 2018, ten Yak-130 combat training aircraft were delivered for export from Russia - six to Myanmar and four to Laos. 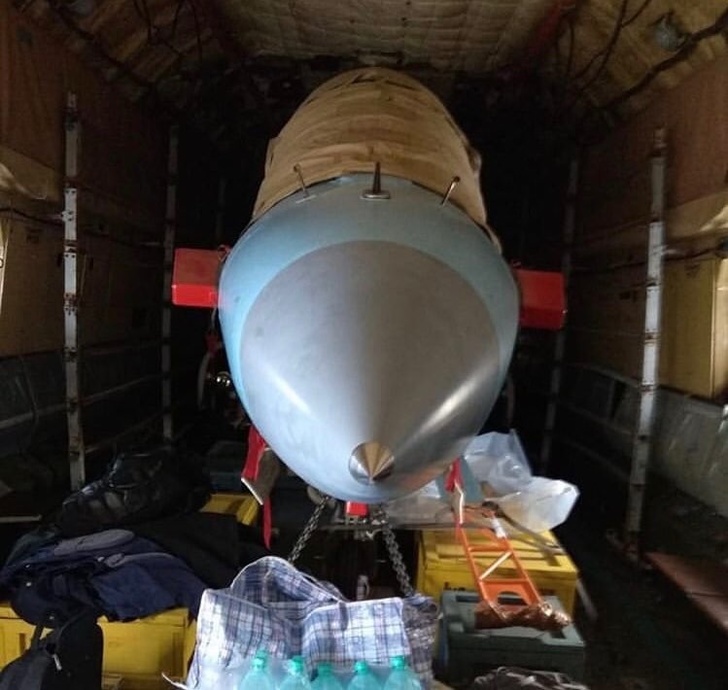 Large-scale exercise of the Myanmar military 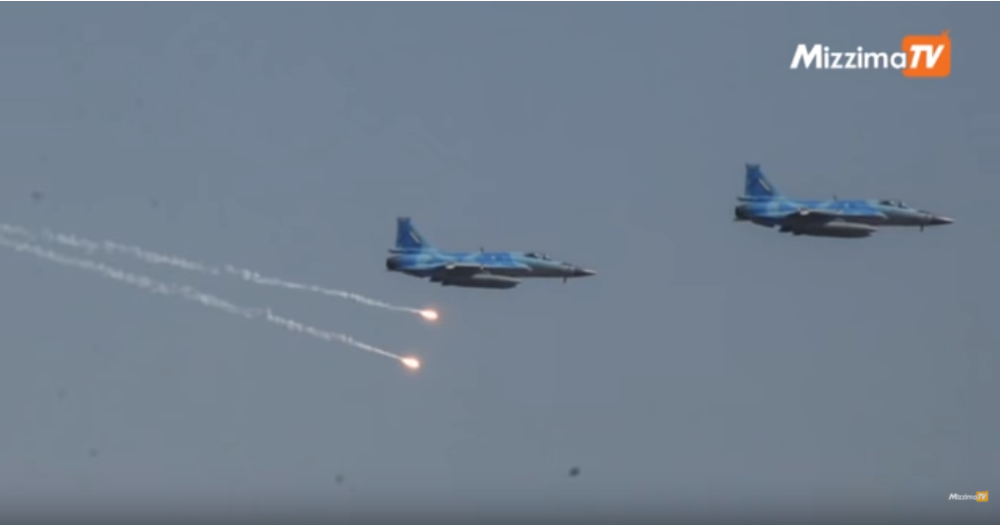 According to the Vladivostok web resource VL.RU, the latest Moattama landing helicopter dock ship of the Myanmar naval forces arrived in Vladivostok on November 2, 2019. This is the first historical visit of the ship of the state of Southeast Asia to Russia, it is aimed at strengthening cooperation between the two countries.

The landing helicopter dock ship of Myanmar (formerly Burma) with tail number 1501 is one of the most modern in its series. It was built in South Korea - in September of this year, international news agencies reported its readiness. The Myanmar DVKD was created on the basis of the South Korean Makassar project and visually resembles its Filipino brothers Tarlak and Davao del Sur, who have visited Vladivostok in the past two years. In total, ships of this type were built 10 - for Indonesia, Peru, the Philippines, and now Myanmar. 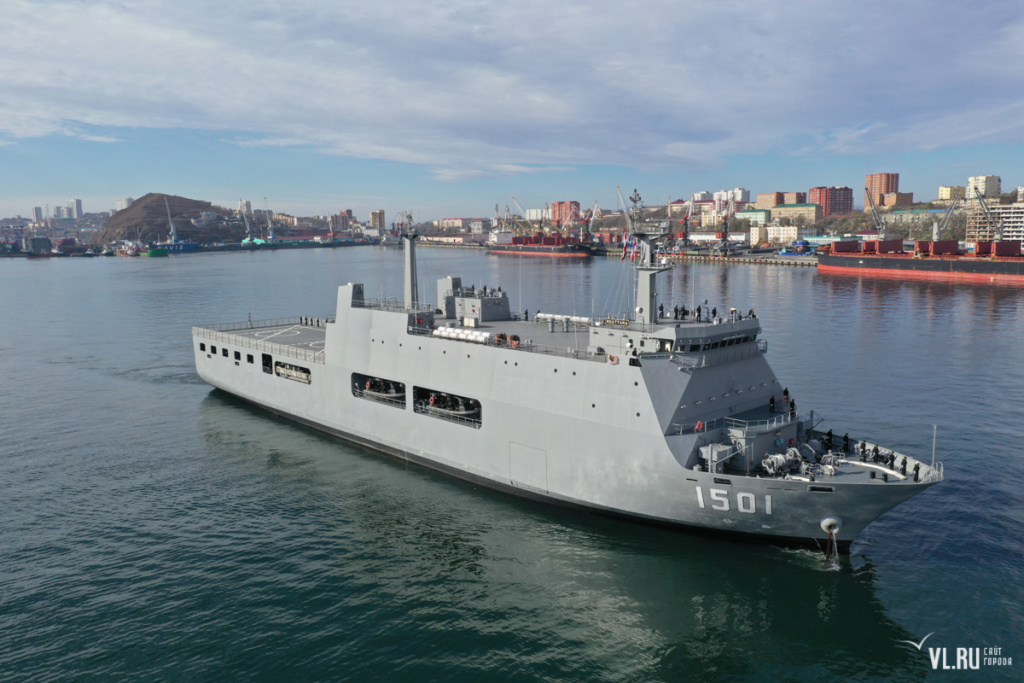 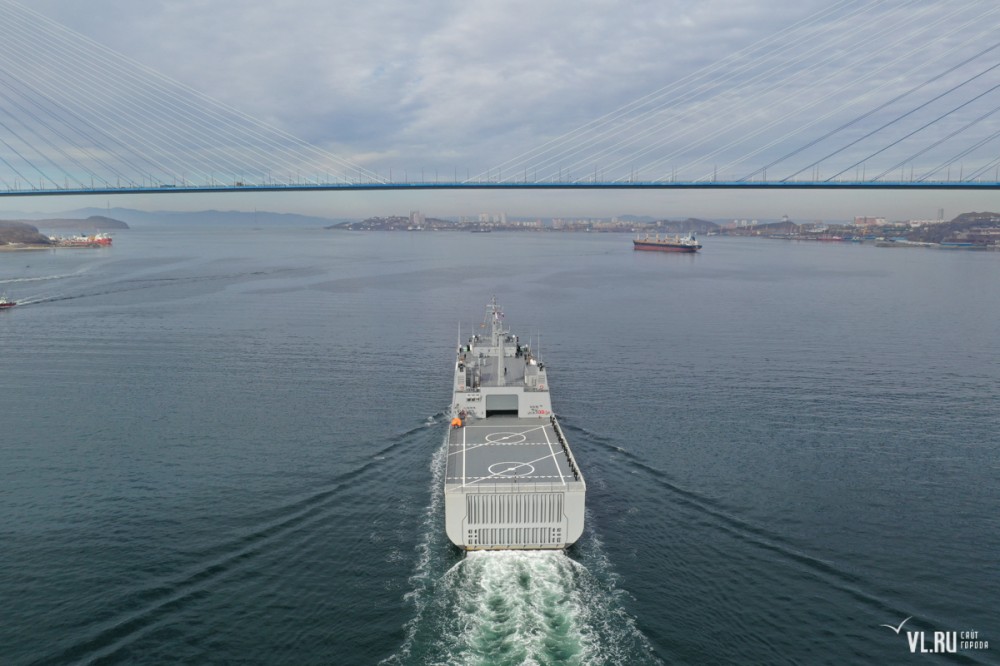 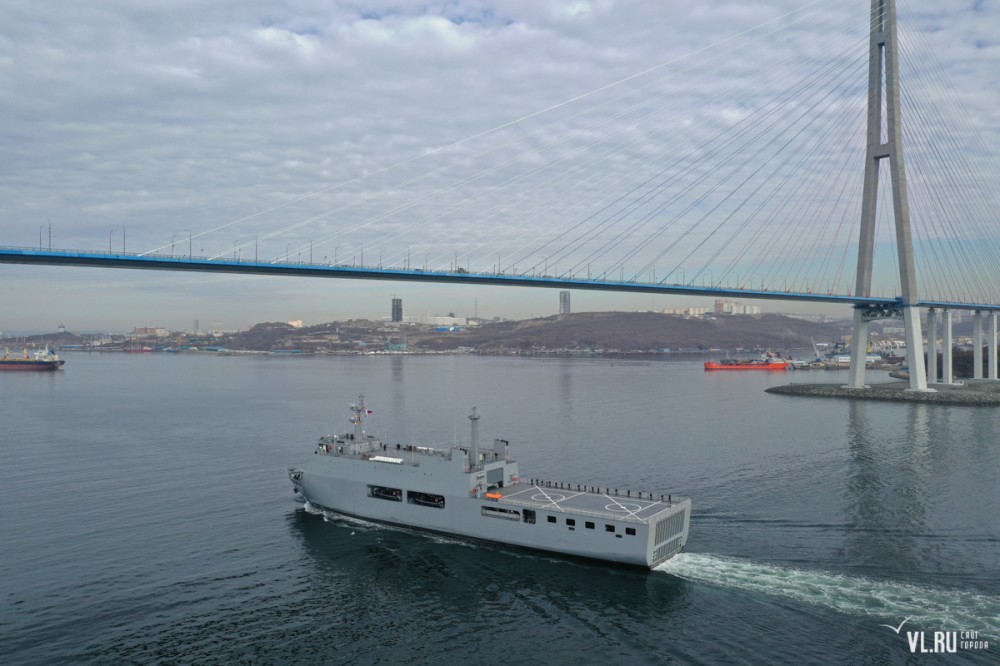 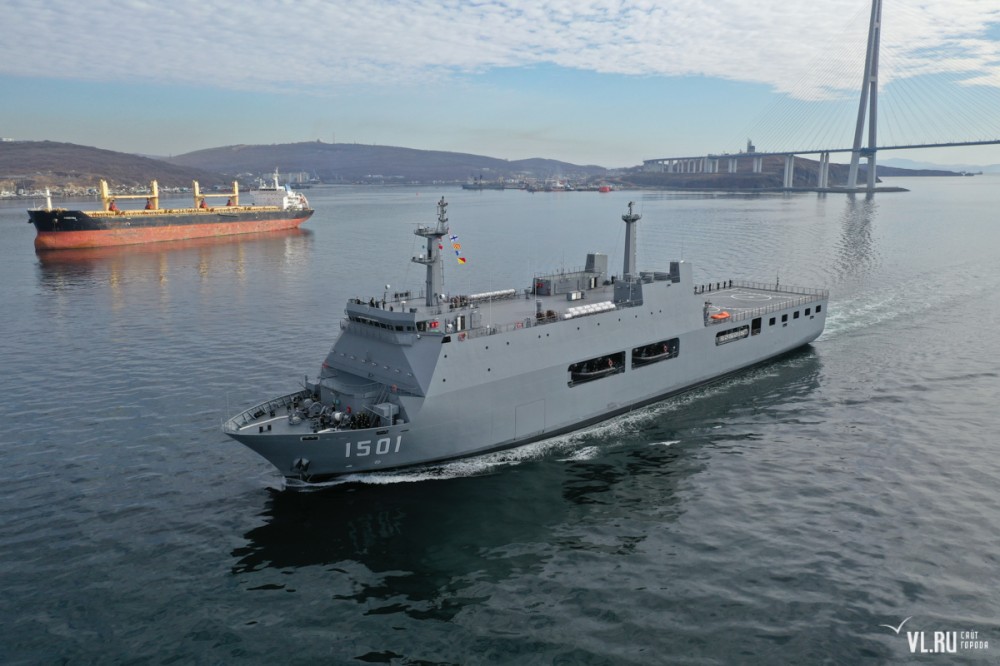 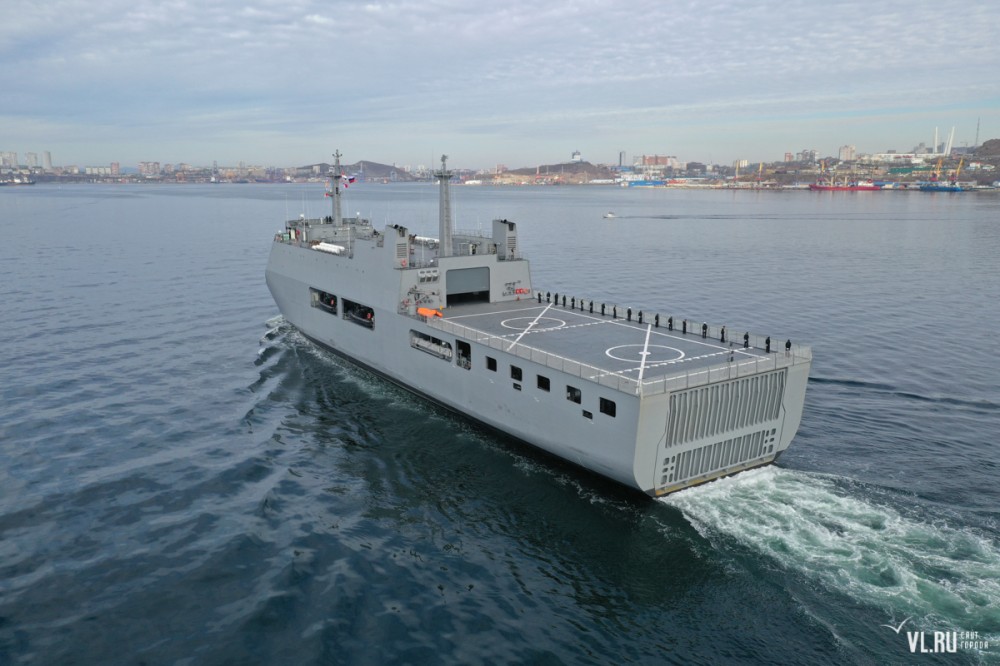 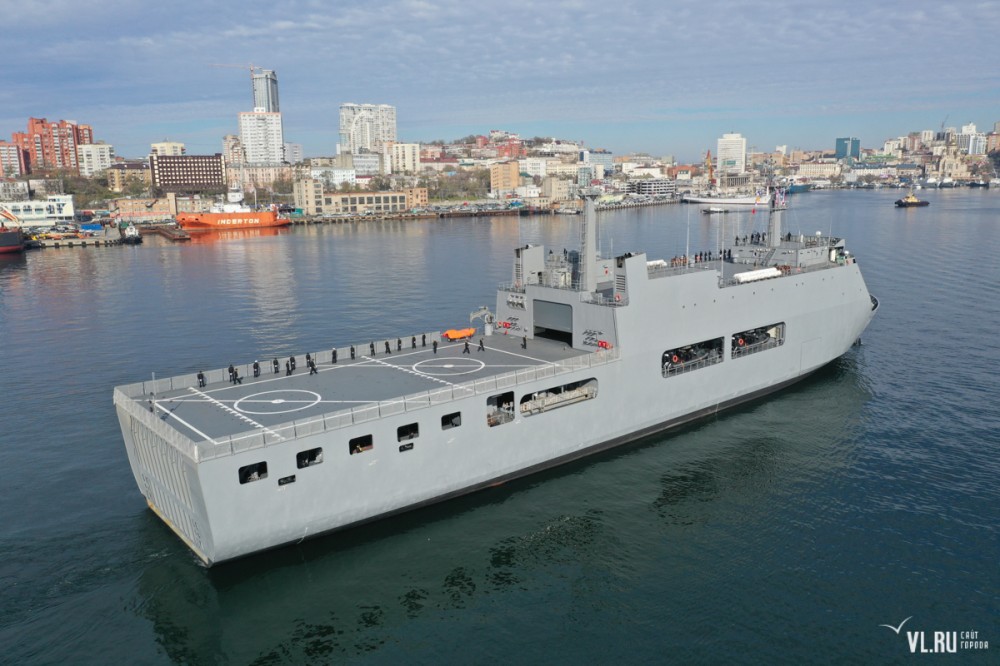 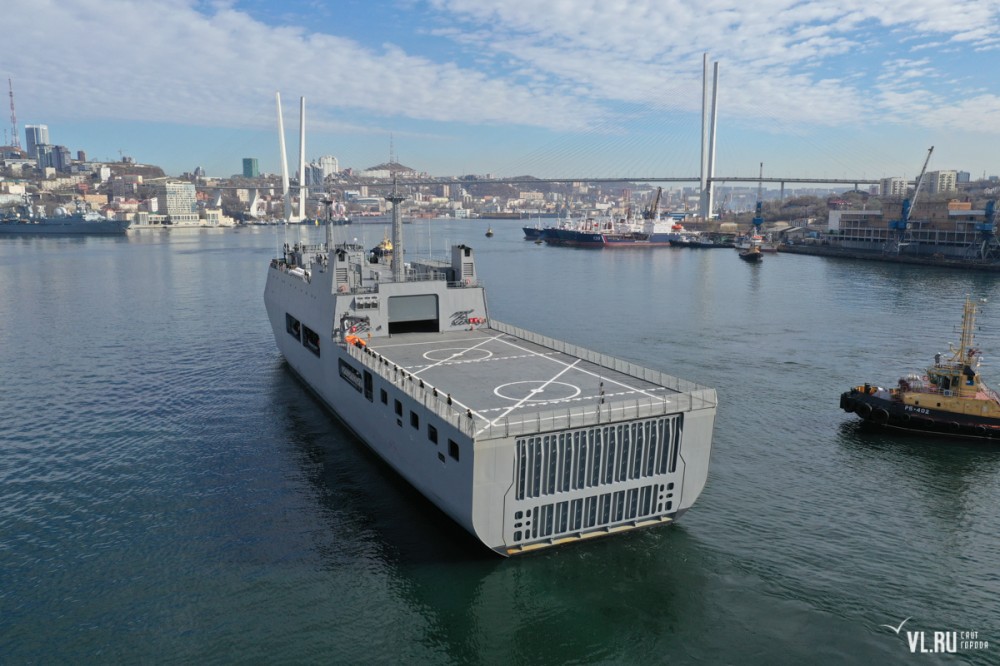 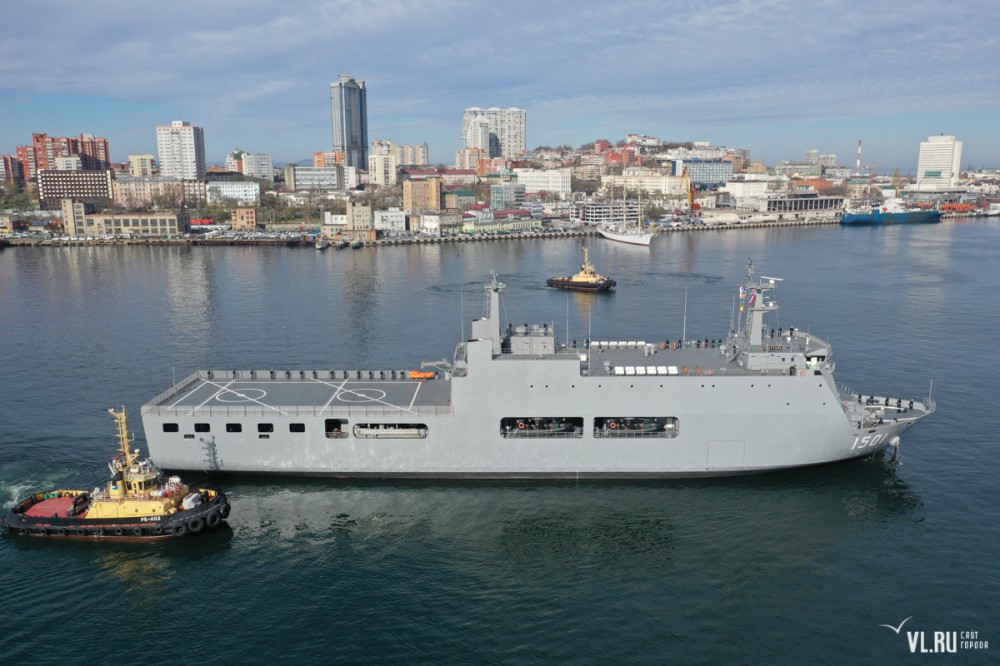 On December 15, 2019, celebrations in honor of the 72th anniversary of the Myanmar (Burmese) military aviation took place at the airport of the Myanmar Air Force flight school in Meithila (near Mandalay). During the ceremony, two JF-17B Block II fighter jets, six Yak-130 combat trainers, and two Mi-35PM attack helicopters received from Russia were solemnly introduced into the Myanmar Air Force. 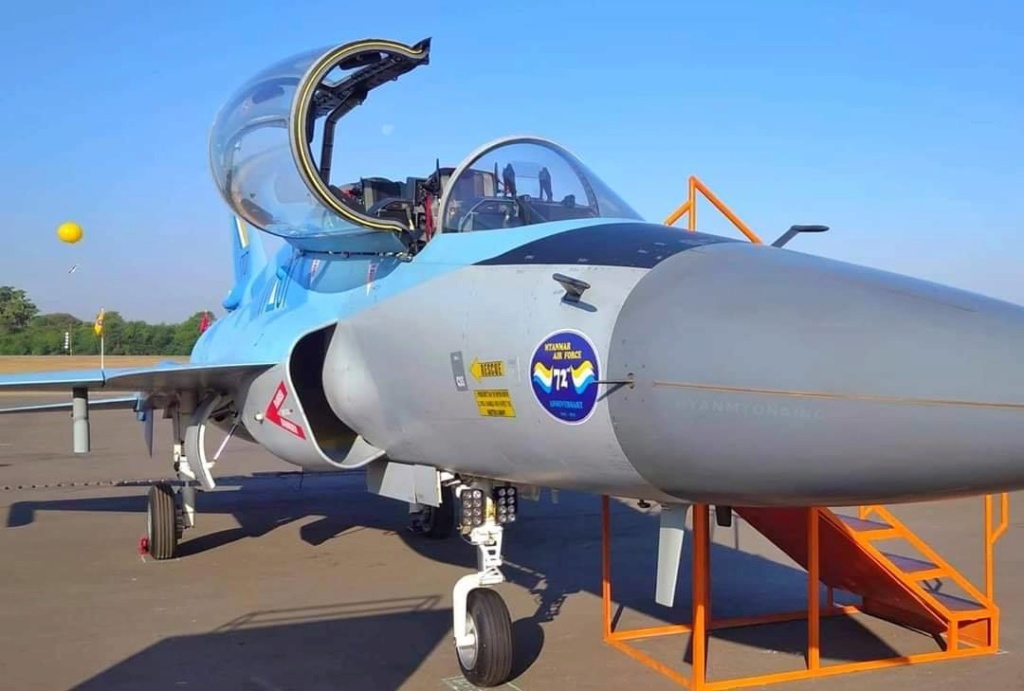 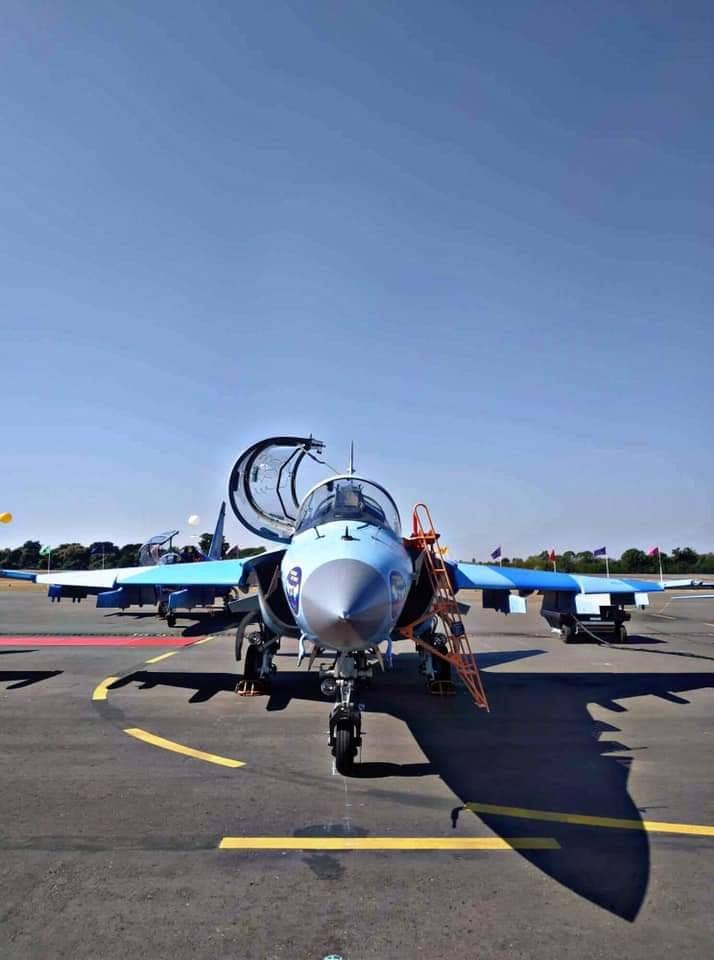 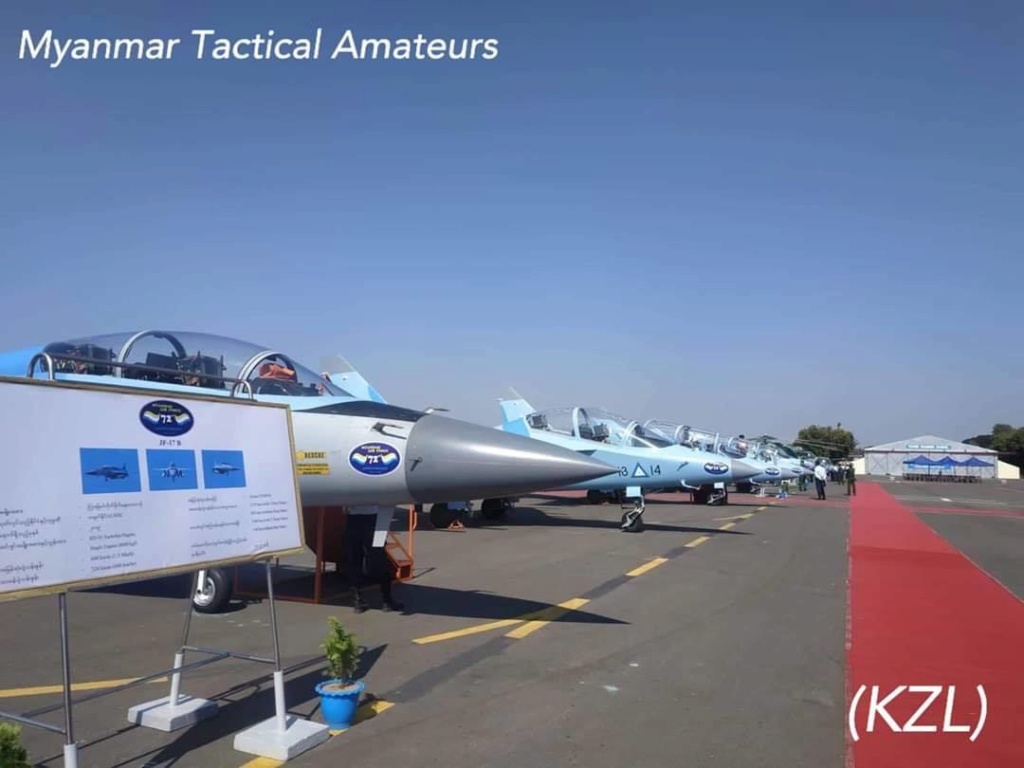 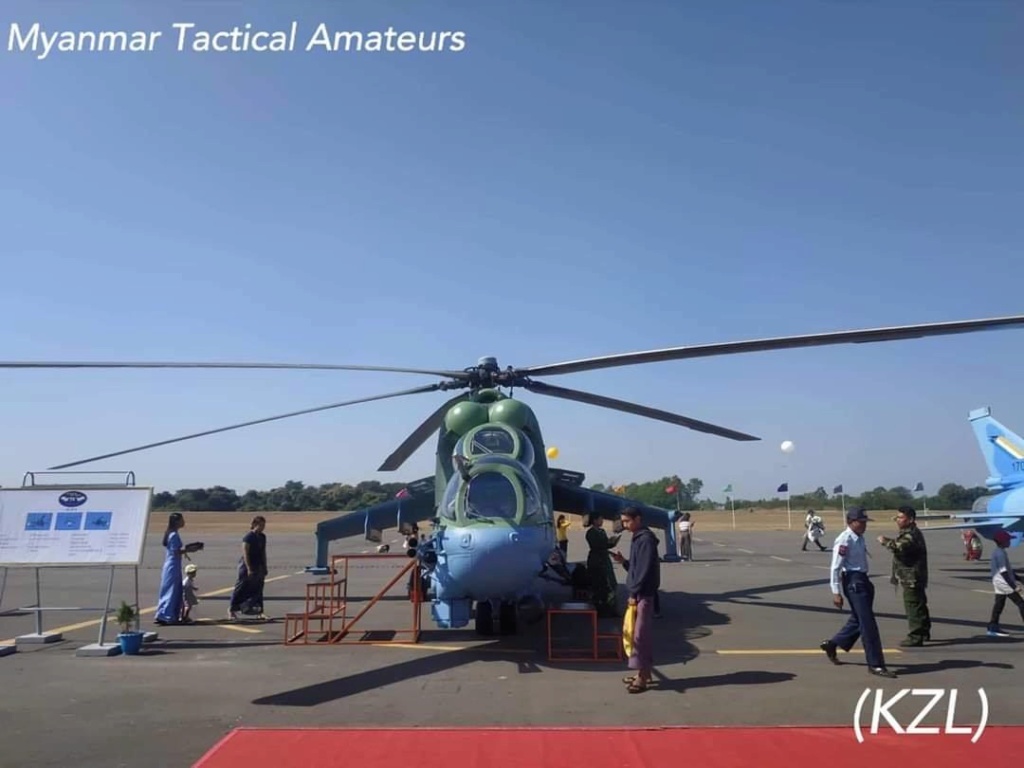 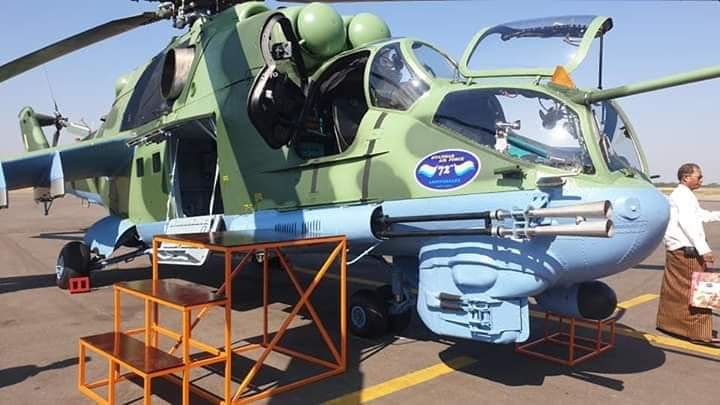 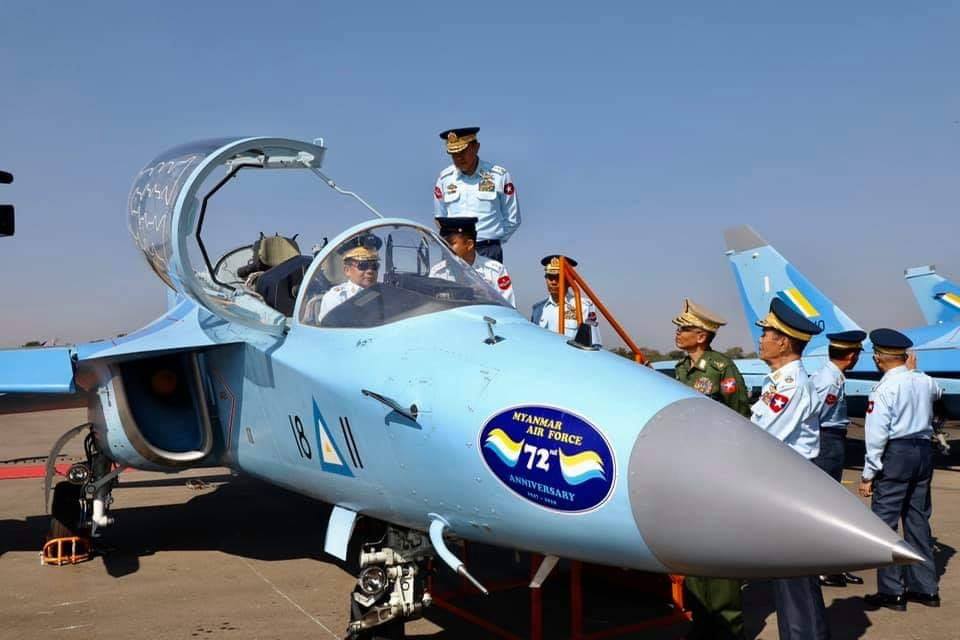 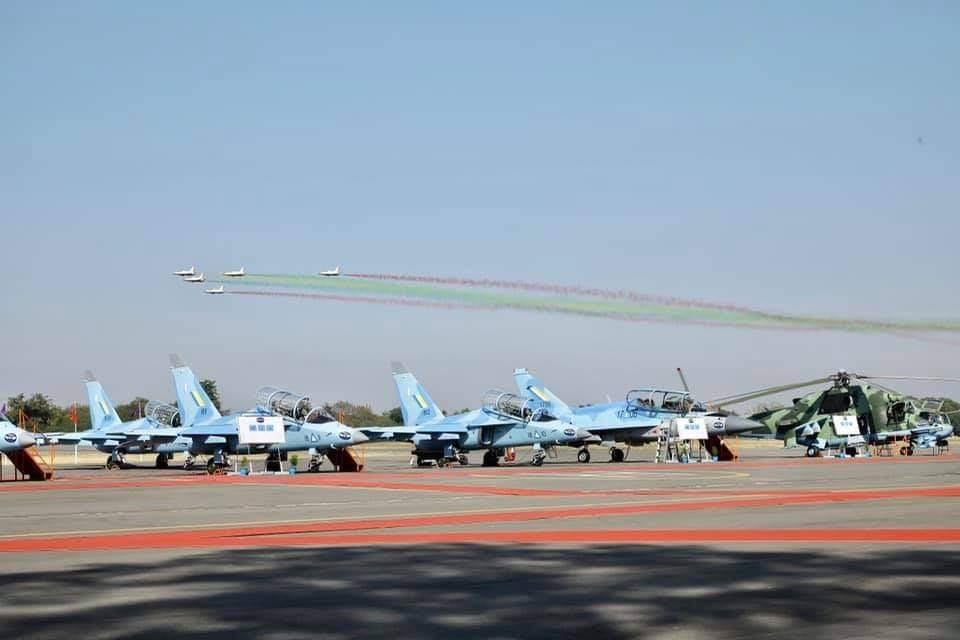 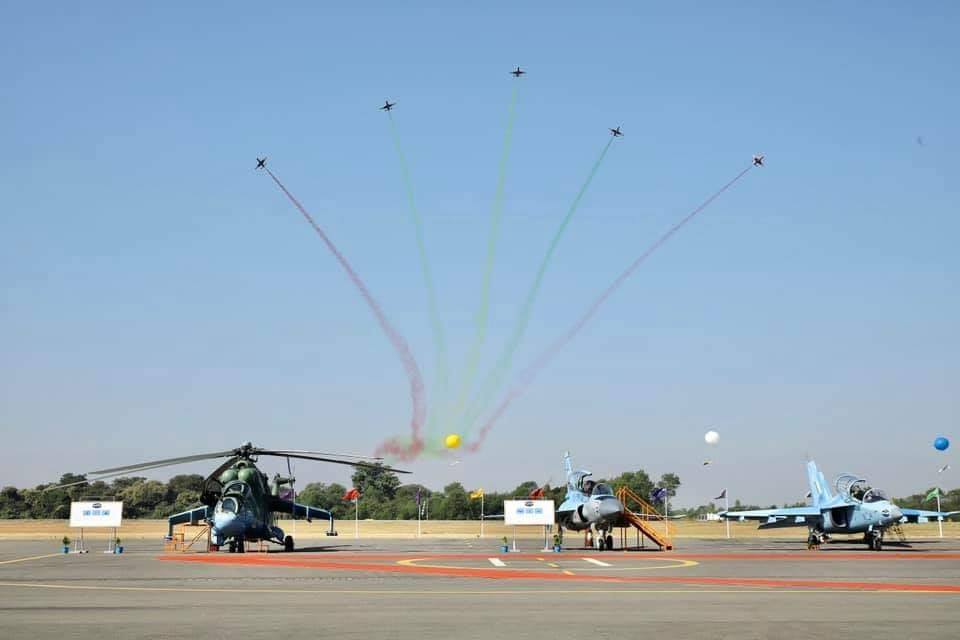 Guess the cheapness of the J-17B gives it an advantage over Russian MiG's and sukhois.
George1

On December 24, 2019, at the naval shipyard in Sinmalaik (Yangon), a naval parade was held in honor of the 72th anniversary of the Myanmar Navy. At the same time, a ceremony was held to introduce a number of new ships, auxiliary vessels and patrol boats, including the new Moattama helicopter dock landing ship, into the country's Navy. 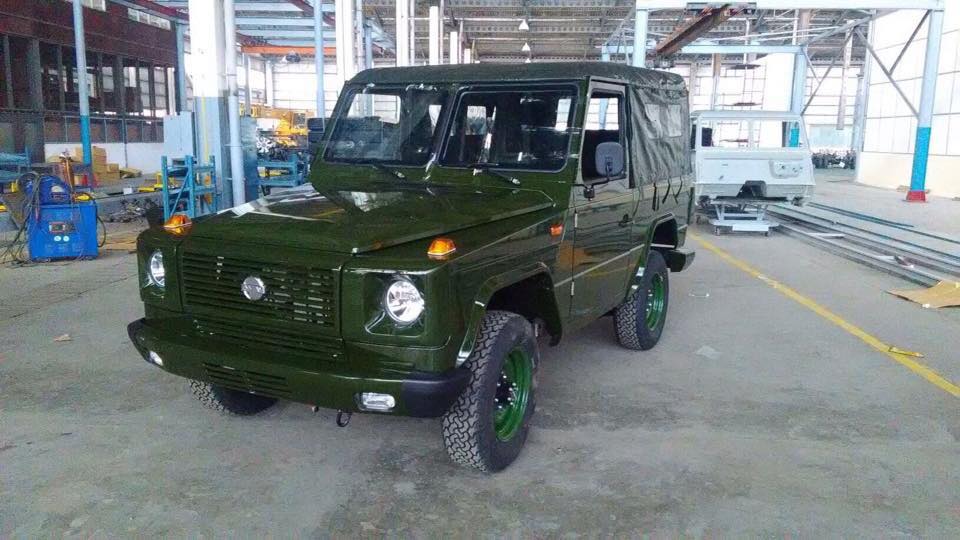 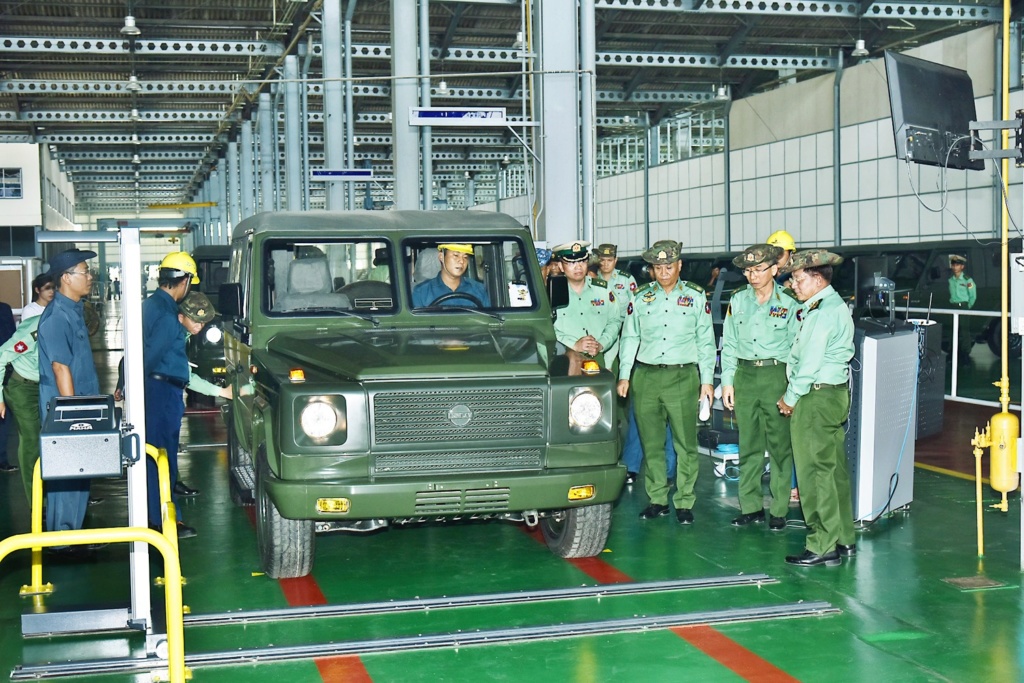 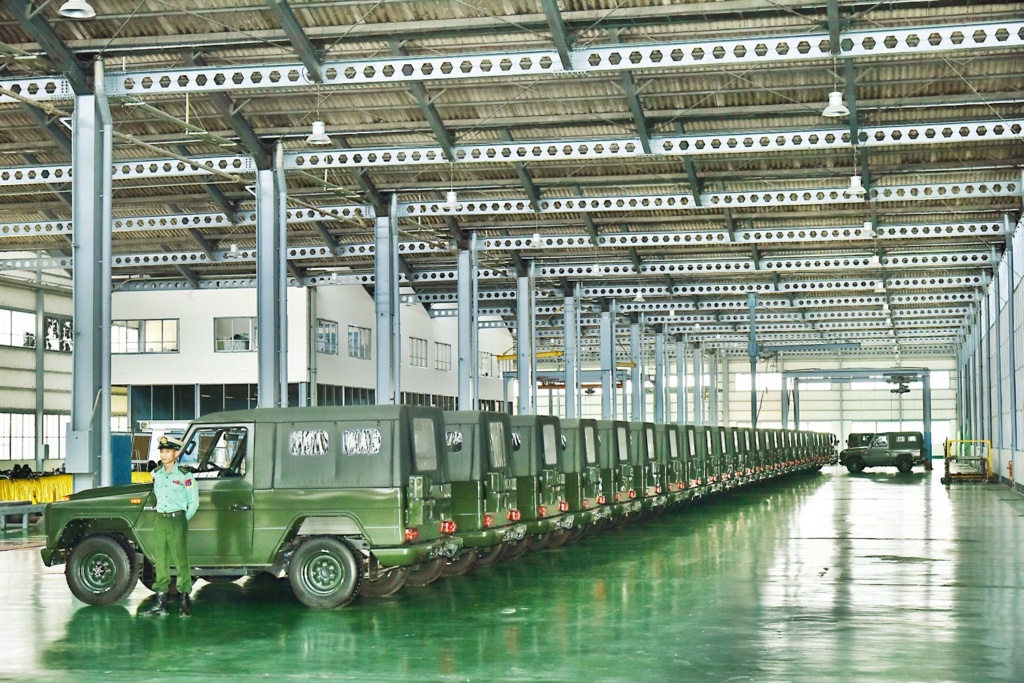