On a roll. Why stop at 2 aircraft? 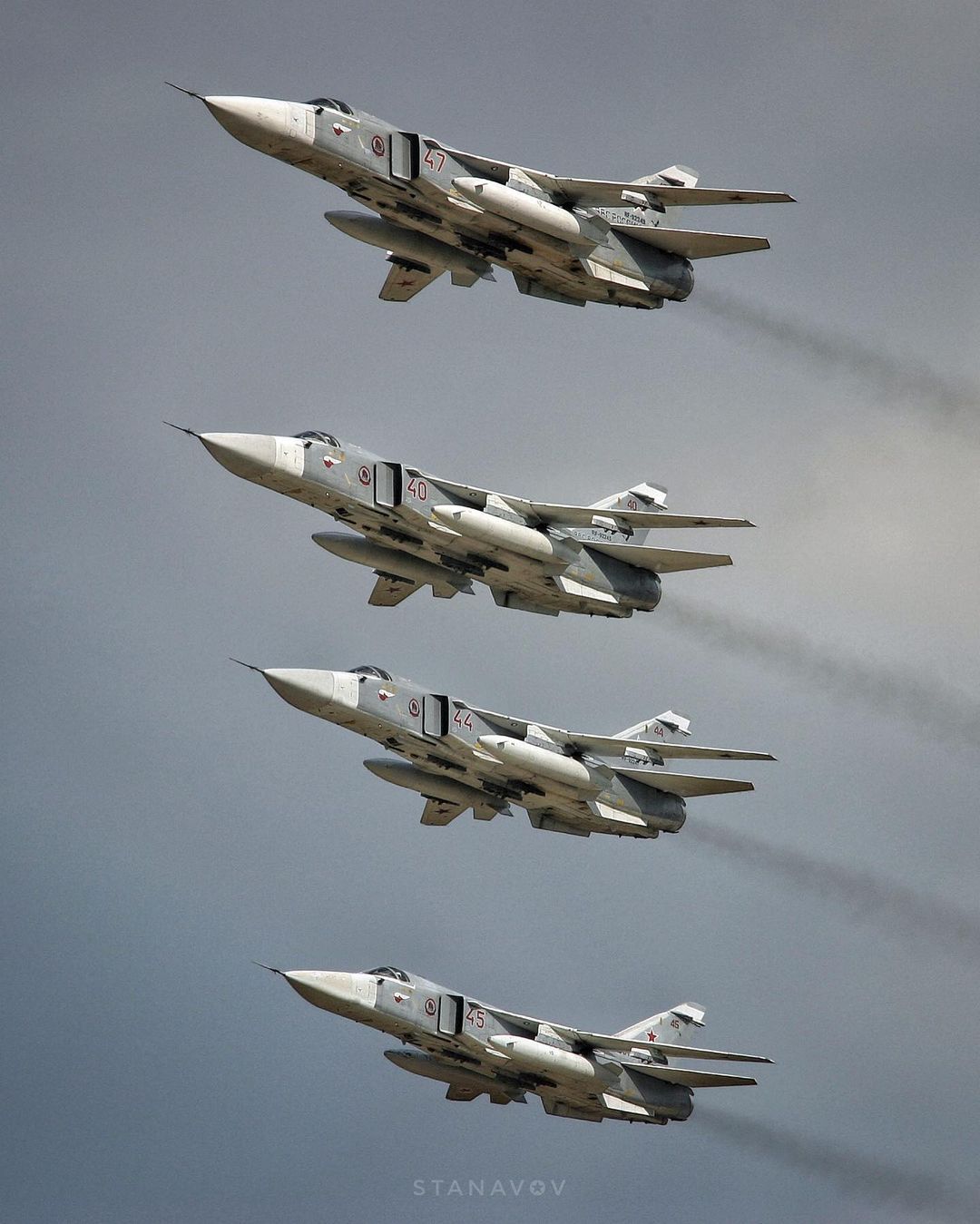 Slightly odd looking machines when viewed head on but rather better from that angle, nice shot.

Make the most of your swing-wings Russia, you'll miss them when they're gone, just like how I still miss the Tornado!

White Swan will be around for a while...
Mir

GarryB wrote:White Swan will be around for a while...

White Swan was the very appropriate name the Soviet/Russian pilots gave to the Tu-160.
The Su-24 was dubbed the Suitcase or “Chemodan” for its versatility and impressive load-out.
Back in the Cold War days both the Backfire and the Fencer struck fear into the hearts of the NATO war planners!

GarryB wrote:White Swan will be around for a while...

Forgot about them, fair point.

Going slightly off topic and maybe better for the warbird thread but I reckon the best looking soviet swing wing was the mig-23.
GarryB

Such a cool design IMHO... 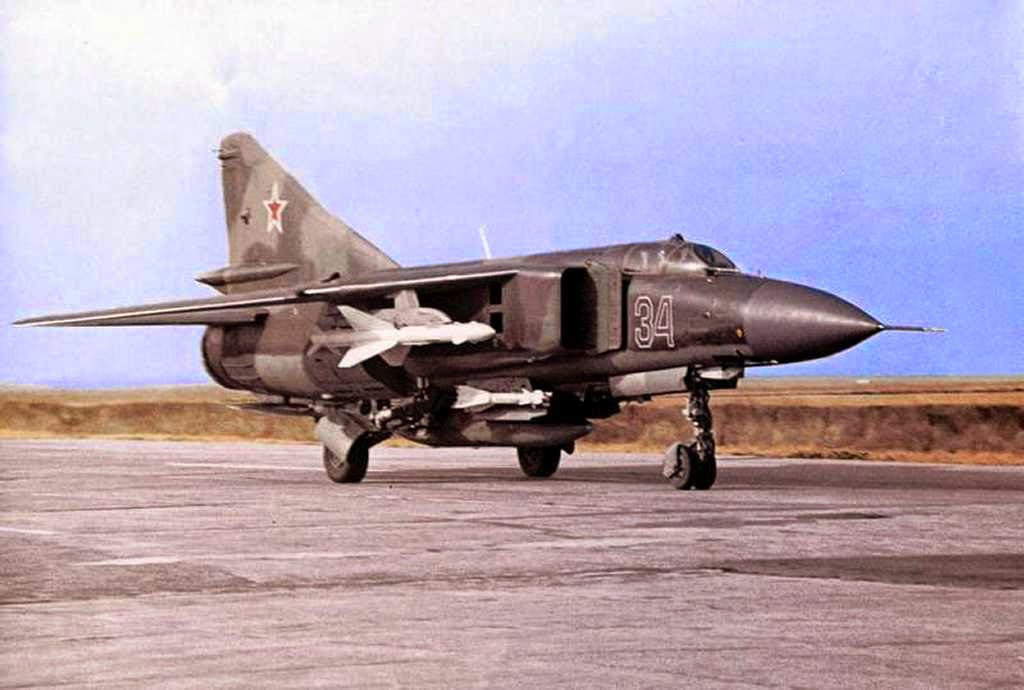 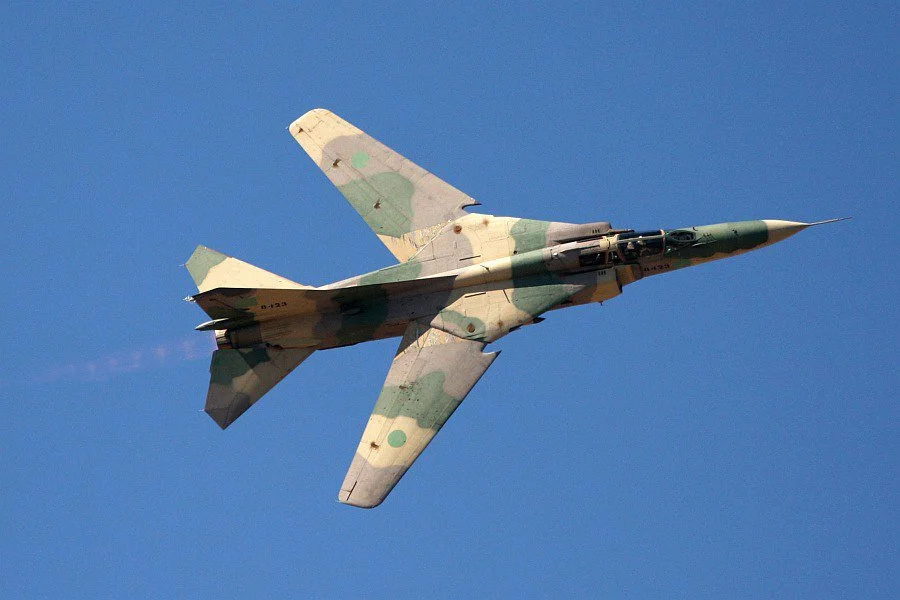 Mir wrote:This has to be my favourite shot of the Su-24M coming in fast and low

Especially when they were 'playing' with the USS Donald Gook in the Baltic a couple of years back.

SU-24 gets very little attention, but its an incredibly capable platform even by todays standards. The SU-24 did, by far, the most bombing in Syria to turn around the ISIS party. Thank you SU-24 for all the evil scum you obliterated.

x2, it did it efficiently and cheaply with the expensive stuff to get the accuracy needed built in to the aircraft instead of an expensive bomb so cheap simple bombs can be used to make it affordable.

It is also important to note without decent target finding they are not so much use, but they have performed very well in their role of eliminating terrorists in a broken country that now has a real chance to return to normal one day... can't really say the same about Libya or Afghanistan...

The 23 x 115mm rounds it fires are relatively low velocity but have a heavy projectile for their size... rather heavier than 20mm cannon rounds.

In fact the projectile is the same used on the Shilka on its 23 x 152mm cannon rounds and would be devastating against soft ground targets like trucks and troops in the open.