Recall that the Ministry of National Defense of Lithuania on October 26, 2017 signed a contract worth € 110 million with the Norwegian Kongsberg group for the purchase of two batteries of the NASAMS 3 anti-aircraft missile system for the Lithuanian armed forces . Each battery will include four transportable launchers and two transportable radar Raytheon AN / MPQ-64F1 Sentinel. According to the Ministry of National Defense of Lithuania, the main elements of the air defense system were rebuilt, but the portable launchers themselves came from the presence of the Norwegian armed forces, with repair and modernization, and are transported on Mercedes-Benz vehicles with an 8x8 wheel arrangement. Other elements of the complex are towed by Mercedes Unimog (4x4) cars.

The NASAMS medium-range air defense system (originally Norwegian Advanced Surface to Air Missile System, now stands for National Advanced Surface to Air Missile System), is jointly developed and manufactured by the Norwegian group Kongsberg (acting as an air defense system integrator) and the American corporation Raytheon. The system is based on the combination of the AN / MPQ-64F1 Sentinel radar and the use of air-to-air missiles with active radar homing of the Raytheon AIM-120 AMRAAM family as missiles. The firing range of the system in the NASAMS 2 configuration is up to 25 km, and the reach in height is up to 14-15 km.

Initially, the NASAMS system was created in the interests of the Norwegian armed forces, and now it is in service in Norway and in small quantities in the USA (where this air defense system has been used since 2004 for Washington air defense). The system has also been acquired by the Netherlands, Spain, Chile, Finland, Oman, Indonesia and Qatar , and is planned for purchase by Hungary , Australia and India .

The main differences between the new NASAMS 3 modification received by Lithuania from the previous version of this NASAMS 2 system areupdated software for the AN / MPQ-64F1 radar and fire control station, as well as the introduction of new control and communication systems with the introduction of IP technologies and the implementation of the concept of "network-centric actions". The contract for the development of a project to upgrade NASAMS 2 air defense systems of the Norwegian Armed Forces to NASAMS 3 in the amount of NOK 300 million ($ 35.1 million) was signed by the Norwegian Ministry of Defense with Kongsberg in January 2013, and a contract of 168 was issued in April 2015 mln kroons ($ 19.8 mln) for the second stage of modernization to NASAMS level 3. Work on upgrading the Norwegian NASAMS 2 air defense systems to NASAMS 3 level was started in 2017 and was planned to be completed before the begining of 2020. 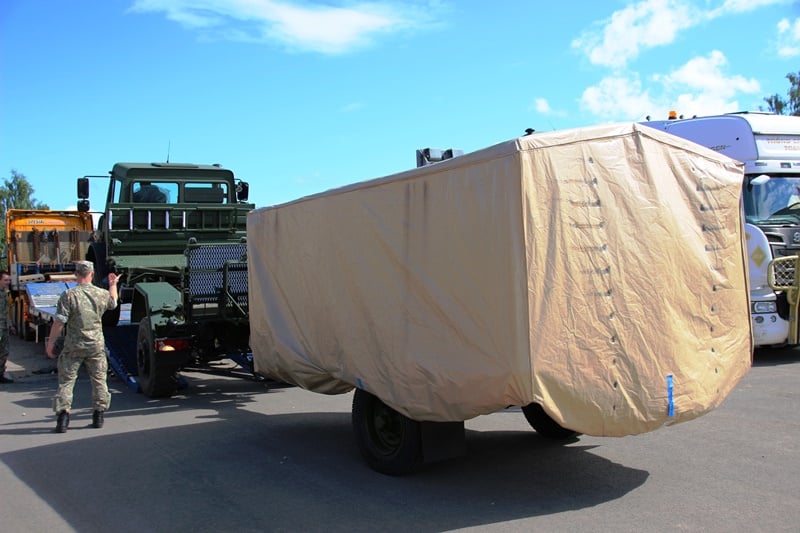 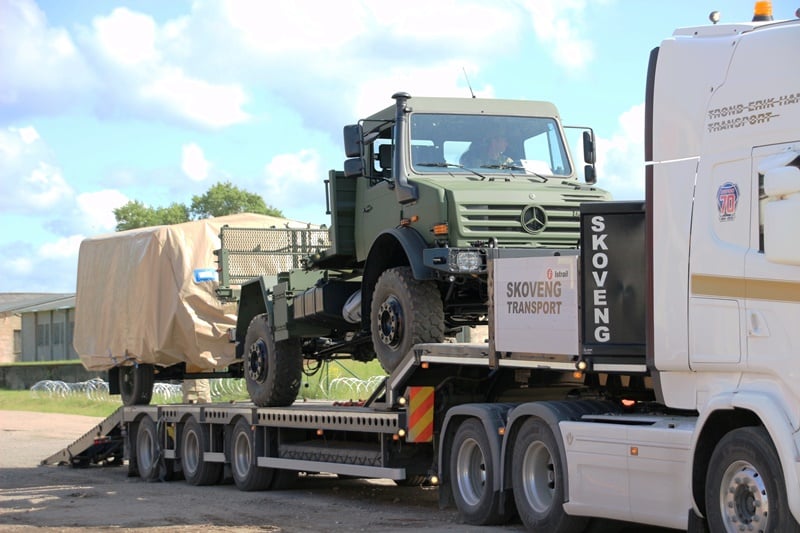 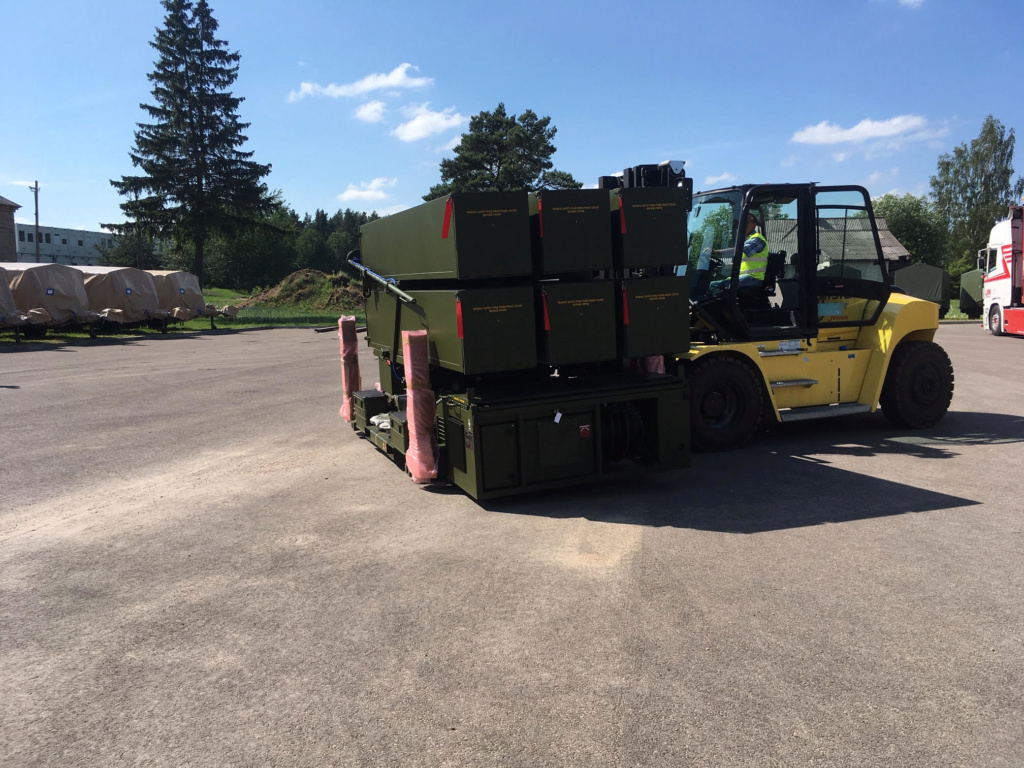 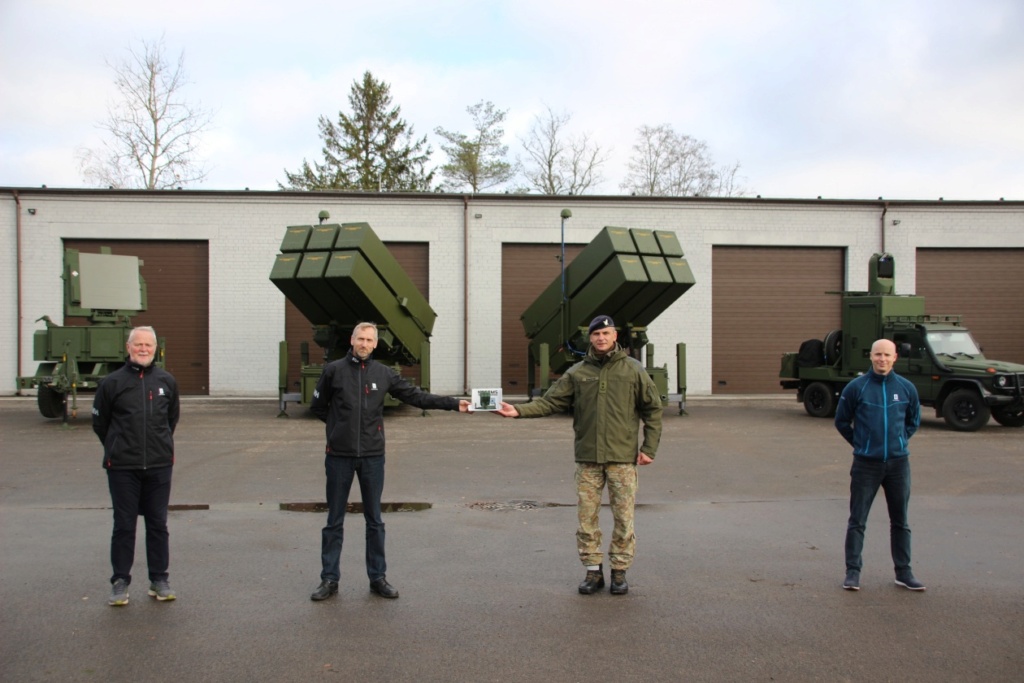 On May 18, 2021, the Latvian media, citing information from the Latvian Ministry of Defense, reported on the conclusion of an agreement on the acquisition of additional 18 self-propelled howitzers M109A5Öe 155-mm / 39 caliber from the presence of the Austrian armed forces, worth more than 2 million euros for the armed forces of Latvia. 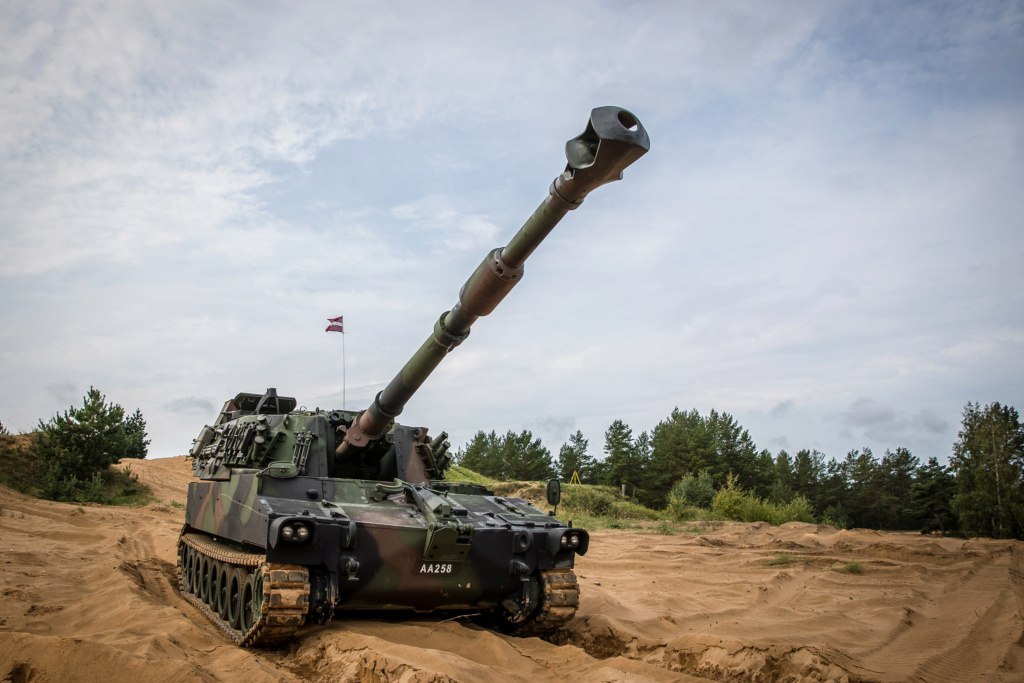 As a reminder, earlier in April 2017, the Latvian Ministry of Defense signed the first agreement in the amount of 6 million euros on the acquisition from the storage of the Austrian Ministry of Defense of 35 self-propelled howitzers M109A5Öe 155-mm / 39 caliber, ten armored fire control vehicles ReStPz (converted from self-propelled guns of the M109 family) and two training vehicles for driver mechanics (also converted from M109). It was reported that the selling price of one M109A5Öe ACS was 140 thousand euros.

The first purchased self-propelled howitzers were delivered to Latvia on October 1, 2017, and in general, the delivery of property under the first agreement was completed in October 2018. These systems became the first self-propelled guns in the armed forces of independent Latvia.

Thus, now the total number of M109A5Öe self-propelled guns purchased by Latvia will reach 53 units. Presumably, they will be in service with two artillery divisions (24 standard guns each).

Surprise urban military drills in Riga have both angered and amused residents as soldiers fired blank rounds and staged training drills in the streets of the Latvian capital.

The city was turned into a simulated warzone at the weekend, with heavily armed soldiers firing weapons among startled civilians who appeared to have been given no warning of the drills.

Footage of the exercise did not show any markings or boundaries as civilians picked their way through groups of soldiers shooting rounds at one another, staging combat drills and carrying out building breaches as part of war games being conducted by NATO countries.

The Baltic states should be kicked out of NATO
George1

On January 19, 2022, the State Defense Investment Center of the Estonian Ministry of Defense (Riigi Kaitseinvesteeringute Keskus - RKIK) announced the conclusion of a contract worth more than 40 million euros with the Israeli-German consortium EuroSpike GmbH (a joint venture between the Israeli company Rafael and the German Diehl BGT Defense GmbH & Co. KG and Rheinmetall Defense Electronics) for the purchase of a batch of Spike-SR man-portable anti-tank missile systems for the Estonian Defense Forces and the Defense League.

Video of demonstration firing of the Spike-SR ATGM in Estonia in September 2020 (c) Rafael:

Estonia will be supplied with HIMARS and ATACMS missile systems

George1 wrote:Estonia will be supplied with HIMARS and ATACMS missile systems

The Baltic nations and Poland seems to arm them self to the teeth.
GarryB

The western MIC will be making enormous profits over this conflict...
Isos

George1 wrote:Estonia will be supplied with HIMARS and ATACMS missile systems

The Baltic nations and Poland seems to arm them self to the teeth.

It's funny now that the bear is awaken, Poland is making huge contracts with south korea and not the US. It tells a lot about true US weapon capabilities.

On November 9, 2022, the US Department of Defense Defense Cooperation Agency (DSCA) sent a notice to the US Congress about the planned upcoming sale to Lithuania through the US Foreign Military Sales (FMS) program at the request of the Lithuanian government of ground-based missile systems HIMARS (High Mobility Artillery Rocket System) manufactured by Lockheed Martin Corporation. This shipment is approved by the US Department of State. The total cost of the proposed delivery will be $495 million, including missiles and training and technical support packages. 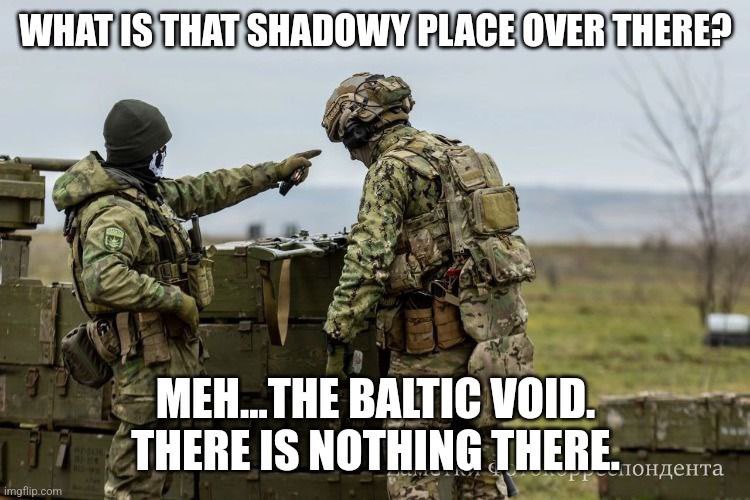 Lithuania signed an agreement on the acquisition of HIMARS

The Latvian Ministry of Defence has placed an order with Saab to procure air defence RBS 70 systems and Giraffe radar systems.