eehnie wrote:The 25000+ are only the military forces, not civil, the entire structure is bigger. Plus, the infrastructure of the US in South Korea is significantly bigger, because the deployment was between 45000 and 75000 soldiers between 1955 and 1970, was between 34000 and 46000 soldiers between 1971 and 2004, and it was around 325000 soldiers in the time of the active phase of the war. In case of conventional war in Korea, this is not enough, but one of the main goals of this deployment is to open the door to a fast increase of the US troops surely until the levels of the active war in the 1950s.

And all this has been and is between 500 and 1000 Km from Vladivostok.

I would expect about this a reaction in agreement with what I see about the US deployments in East Europe.

You guys are seriously kidding me...

The last what Russia wants is to see T-90s together with this force instead of the T-80s.

The land component of the USFK is not an easily deployable force in its totality (20k), no need to argue about it. Their mission is not to reach the border with Russia or the PRC. They are not a threat for either of these countries, they can't be a threat unless their numbers get boosted to the 100k mark.

Russia knows that to retire the T-80s from South Korea is expensive for South Korea.
KiloGolf

Russia knows that to retire the T-80s from South Korea is expensive for South Korea.

USFK are geared towards the Nork threat, mate.

There is no debate here.
eehnie

Russia knows that to retire the T-80s from South Korea is expensive for South Korea.

USFK are geared towards the Nork threat, mate.

There is no debate here.

read a little of basic history, the part about belligerants on the right part... if you want later can continue with more advanced and scientific sources... 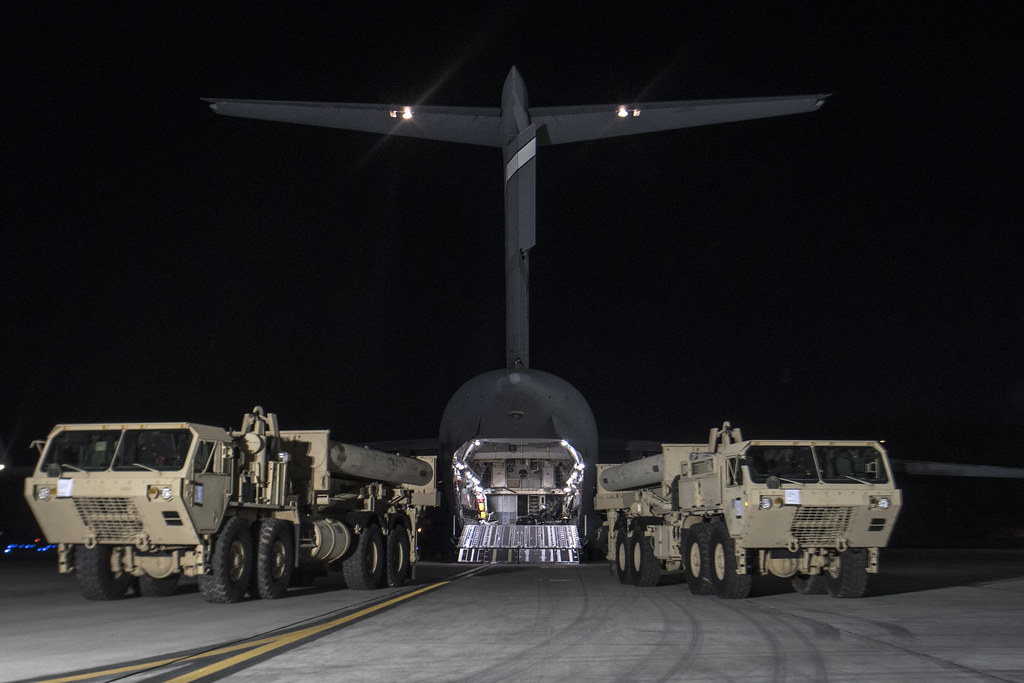 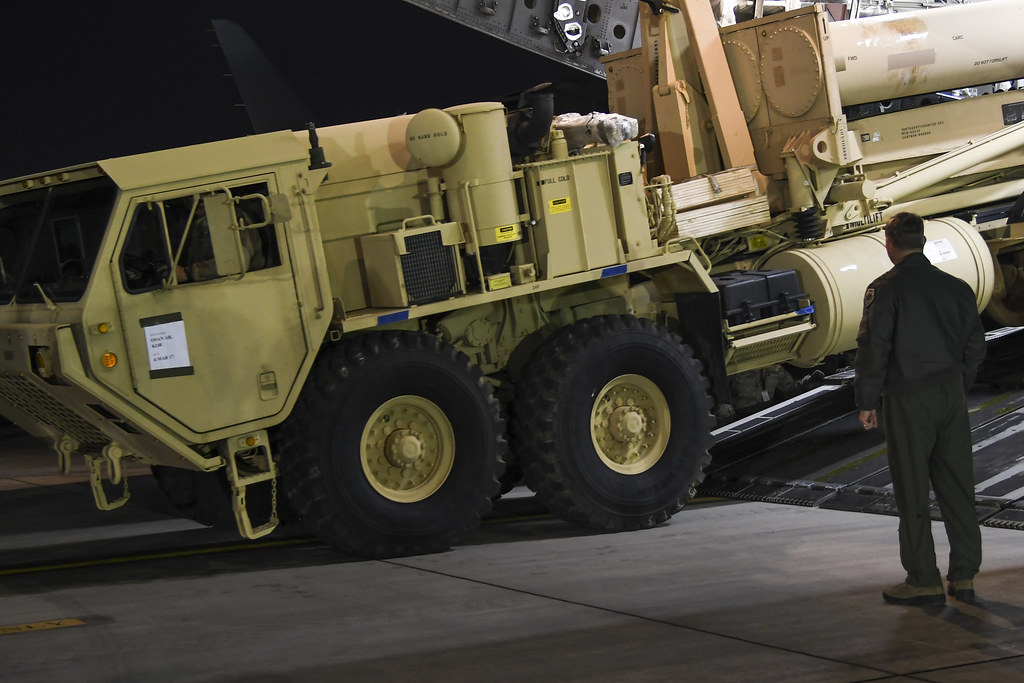 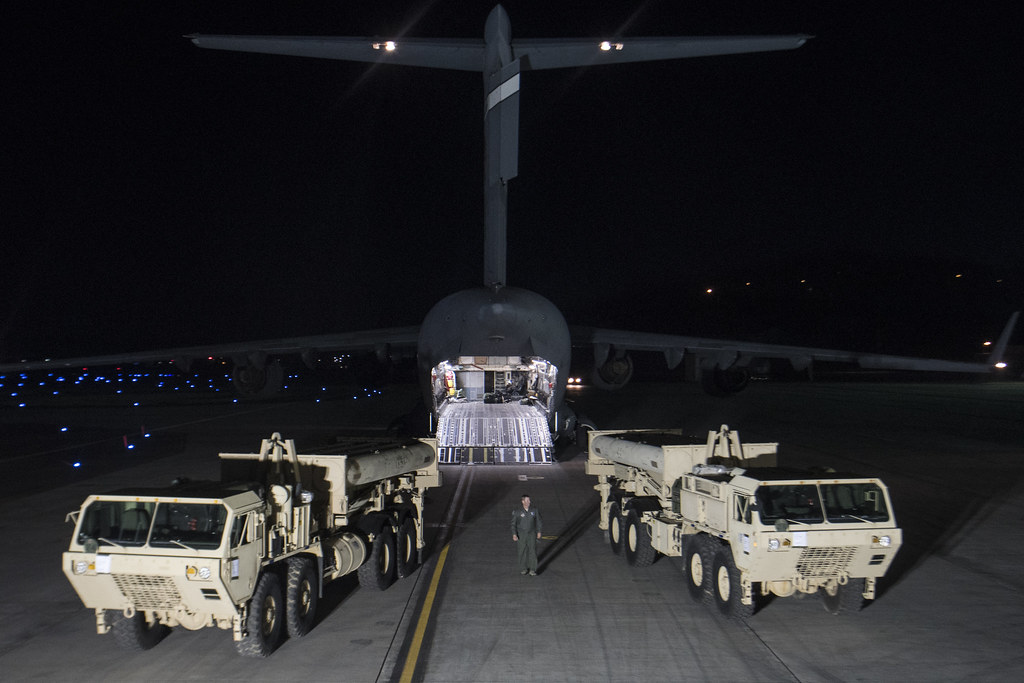 On May 2, 2017, South Korean and US military representatives reported on their intercept on alert duty to Sondju in the province of Gyeongsangn in the central part of South Korea that arrived on the Korean peninsula in March, the first of the two planned to deploy American batteries of the THAAD missile defense complex. The battery includes AN / TPY-2 radar. According to some reports, the deployed battery is one of the "elite" and oldest artillery units of the US Army - battery "A" of the 2nd regiment of antiaircraft artillery, which is part of the 11th Air Defense Brigade (control in Fort Bliss). 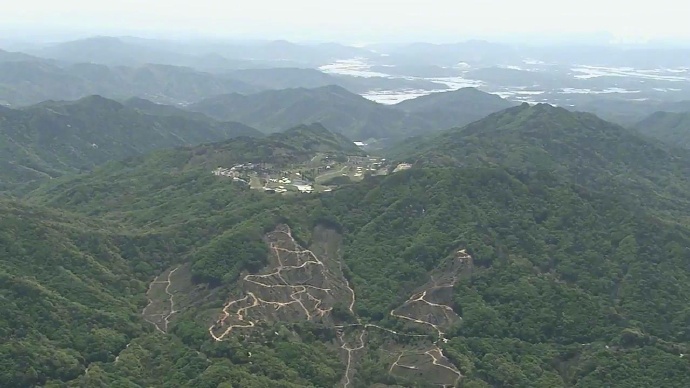 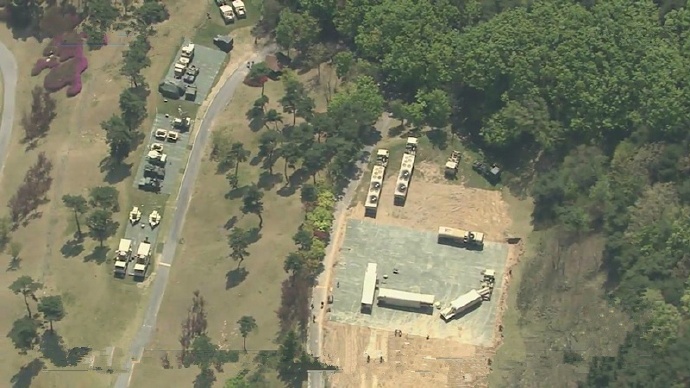 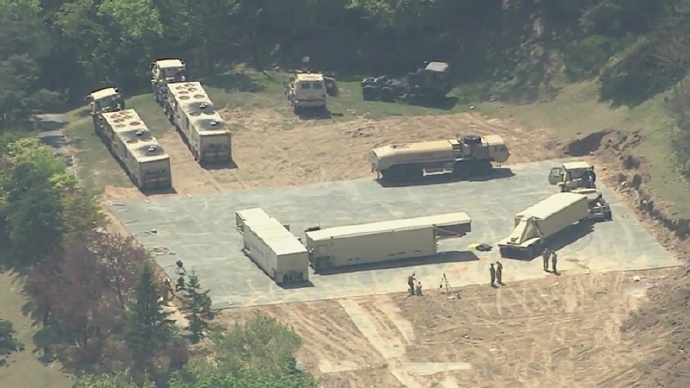 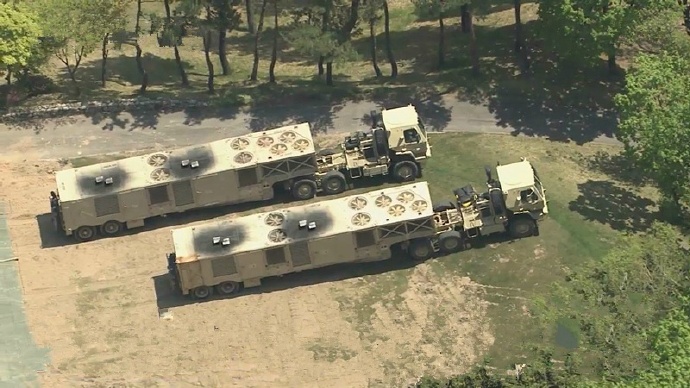 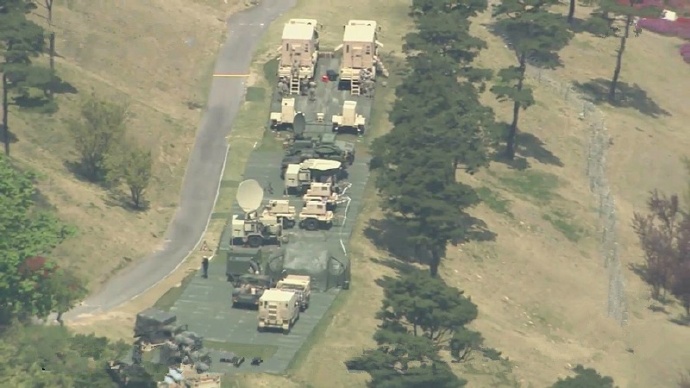 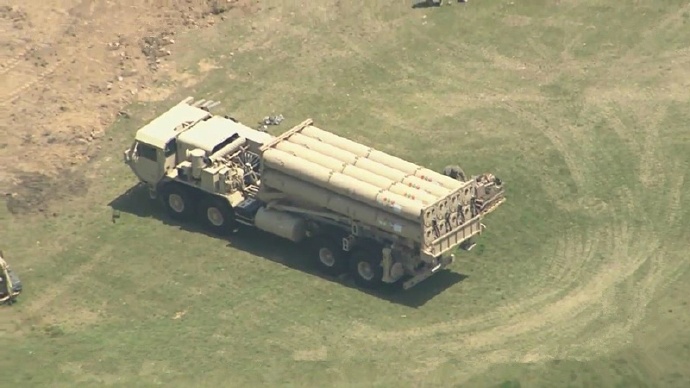 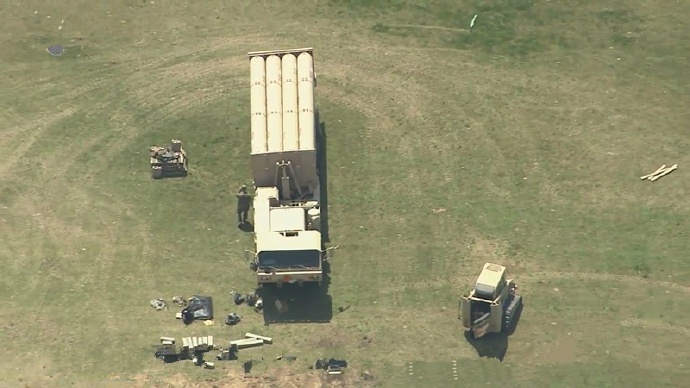 Hahahahahaha its on a golf course ahahahahahha

Members will be pissed
George1

South Korean President Moon Jae-in has announced that a new set of missile interception launch platforms will be deployed at a US military base in South Korea, according to public news outlet Yonhap.

The interceptor is part of the US' Terminal High Altitude Area Defense (THAAD) missile interception system. President Moon delayed the deployment of the THAAD shortly after assuming office in May, citing environmental concerns. When he did so, two of six planned THAAD platforms had already been rolled out.

Moon has also called for an emergency meeting of the UN Security Council after North Korea test-fired what was seemingly a medium-range intercontinental ballistic missile on Friday. President Moon has called for new and stronger sanctions against Pyongyang.

The US has agreed to pay for the installation and maintenance of the THAAD, which is meant to protect South Korea from a DPRK missile strike. It is made to intercept short and medium-range missiles, including ballistics.

President Moon's official reason for delaying the THAAD deployment (which was already signed into law) was to perform an environmental impact analysis — but the administration of disgraced president Park Geun-Hye had already performed such an analysis in December 2016. This led to speculation that Moon was instead stalling the deployment to improve his country's relationship with the North, as well as China and Russia who all protested the THAAD.