Friends, this is one of a kind in the world.

Guests of the Army-2015 forum near Moscow will have a rare opportunity to test sophisticated military simulators for drilling tank crews and helicopter pilots. The ‘Patriot’ military amusement park will open its doors in mid-June.

What does it feel like to drive a T-90 tank, or fly a Ka-52 Alligator attack helicopter? Military training equipment imitating these and other activities will soon become accessible for kids and adults alike.

Real military visual simulators will be available for public use in a month, when Russia’s Defense Ministry plans to open its year-around military amusement park.

Initially, there will be 10 simulators at the park. Among the most challenging will be a tank simulator, which imitates in detail not just the cabin of T-90 and T-72 tanks, but also gives the ‘driver’ the full illusion of driving over a chosen terrain, while the cabin lurches and shakes accordingly.

For the first time, you will be allowed to ‘take a ride’ in a Ka-52 Alligator attack helicopter simulator, and sit in an authentic cabin that fully replicates all the controls available to a real chopper-gunner.
max steel


The militaristic nationalism being peddled by Russian President Vladimir Putin reached a new height Tuesday when he arrived at a theme park dedicated to the Russian military — where children are reportedly allowed to play with grenade launchers — and announced that his country’s armed forces would receive 40 new intercontinental nuclear missiles.

Putin’s comments came at Patriot Park, which saw the beginning of Russia’s annual Army Expo. The amusement park, constructed to the tune of $360 million, is the latest outpost of Putin’s growing landscape of monuments to his particular notion of Russian greatness. Tuesday marked its opening, amid once more increasing tensions in the West, as the United States has said it plans to pre-position heavy military equipment in Eastern Europe.

It is envisioned that when the park is completed in 2017, it will serve as an introduction for Russian children to the Red Army. “Young people will not only be able to visit exhibits, but also drive and fly on military equipment, shoot military weapons, and do parachute jumps,” Defense Minister Sergei Shoigu said when construction began. Eventually, the park will also include commemorations of famous battles from Russian and Soviet history.

International delegations were in attendance Tuesday to peruse the latest in Russian military technology. The expo included displays of armored vehicles, tanks, helicopters, and missile launchers. Putin’s government has plowed huge sums into a program of military modernization, and the Russian leader used the expo to tout his army’s technological advances. The new intercontinental missiles, he said, would be “capable of overcoming even the most technically advanced missile defense systems.”

“I think this park is a gift to Russian citizens, who can now behold the full power of the Russian armed forces. Being here gives you a sense of internal self-sufficiency and makes you confident we can defend our territory,” a Russian Orthodox priest in attendance told the Guardian for its hilarious dispatch from the expo. “Children should come here, play with the weaponry … climb on the tanks, and see all the most modern technology, which they would not have known about before.”

Hey come on, there is no nationalism here. The park is open to everybody and most of the visitors were from Middle East and Africa.
d_taddei2

not sure if this has been posted yet.
it also looks like there is plans for a similar “patriotic park” they are building on the outskirts of Sevastopol, Crimea

Next time i go to Russia i have to visit this, no question about it.
JohninMK

One hopes they will see sense and keep Monino open. It is pretty unique in the world.

The famous Monino aviation museum in Moscow may very well close its doors in the not-too-distant future and see parts of its unique collection of aircraft scrapped. A small number of airplanes could move to Kubinka airbase as part of the new ‘Patriot’ museum. East of Moscow, Monino offers a fascinating collection of MiGs, Sukhois, Yakovlevs, Ilyuhsins and Tupolevs, many of them prototypes, early production models or otherwise rare aircraft. The museum is unique in every aspect, its number of exhibits not in the least. Many dozens of aircraft are on display.

Moscow ordered the building of the new ‘Patriot’ museum near Kubinka airbase to the west of Moscow. The base is home to Russian Air Force flight testing. Construction for the new museum started in 2014, and the location is now ready for items to be displayed. These should include a number of aircraft from Monino, with the remainder at Monino possibly to be scrapped. Many aircraft at Monino, especially the larger ones, are deemed unfit for any kind of transportation as they would likely fall apart in the process. The Monino museum has been short on funds for maintenance for years.

The construction of the mock-up of the Reichstag building in the Military-Patriotic Park of Culture and Rest of the Armed Forces of the Russian Federation "Patriot". A video of JSC "Oboronstroy" dated March 3, 2017.

Opening of the second in Russia park "Patriot" in Vladivostok 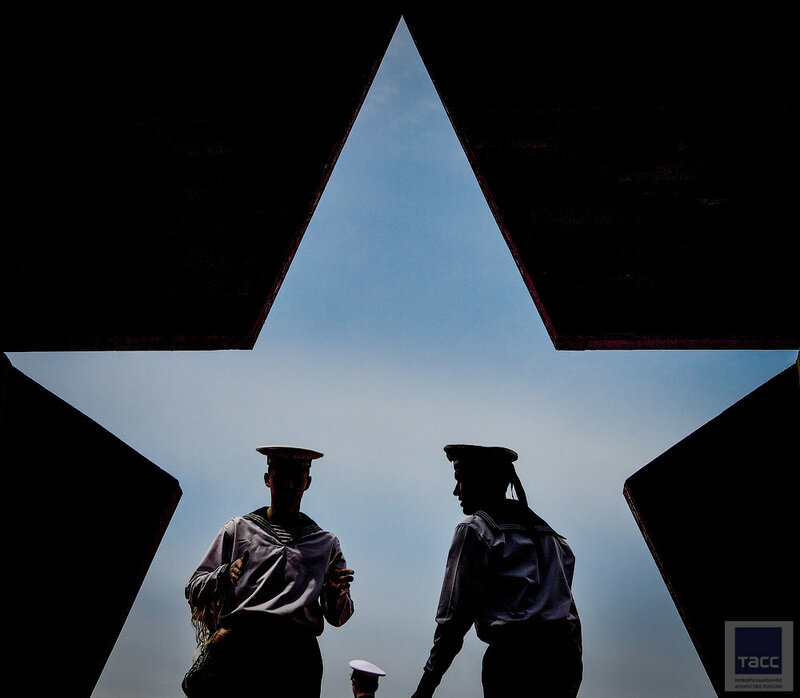 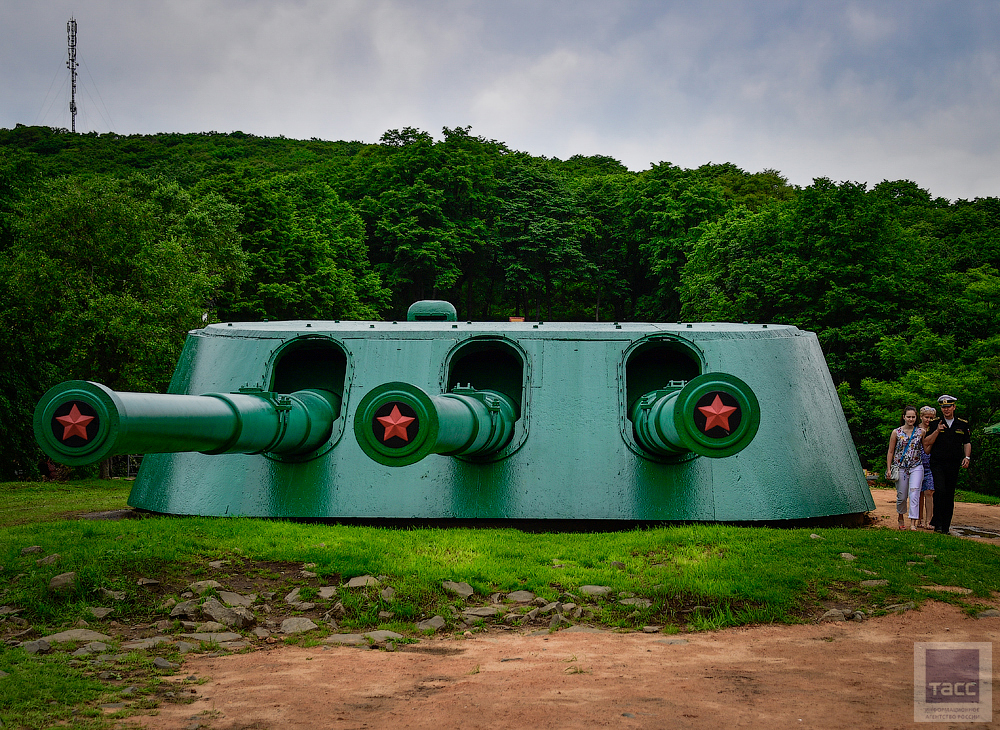 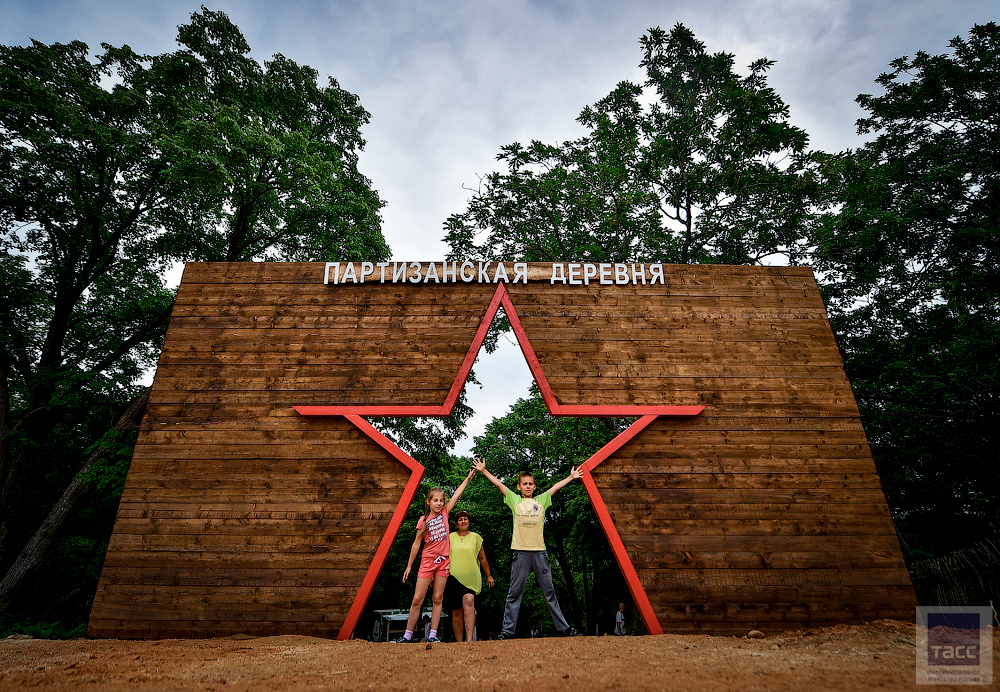 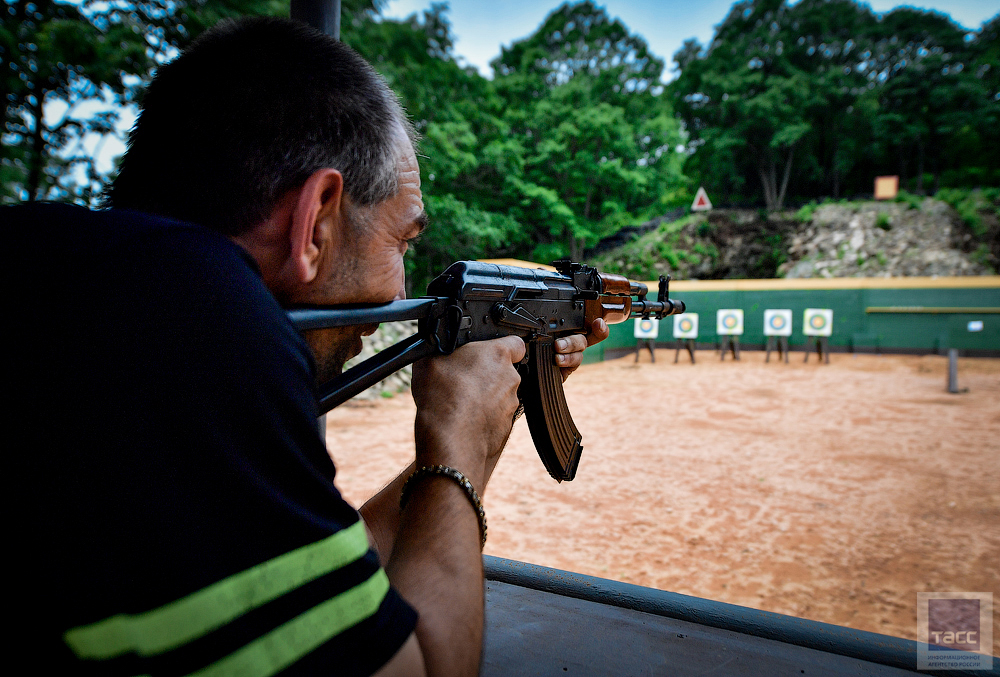 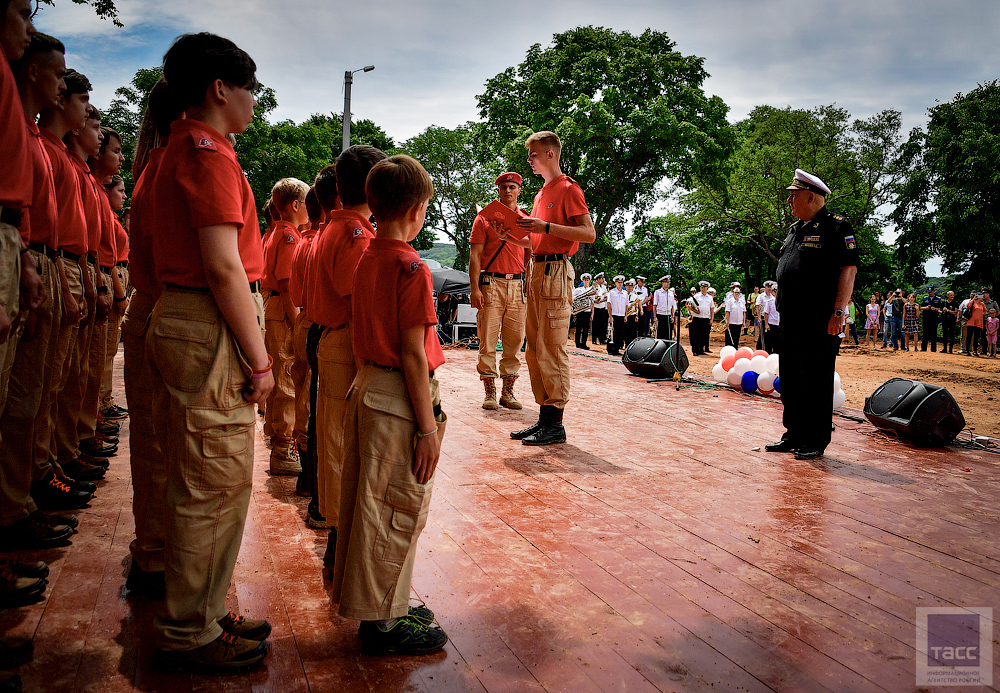 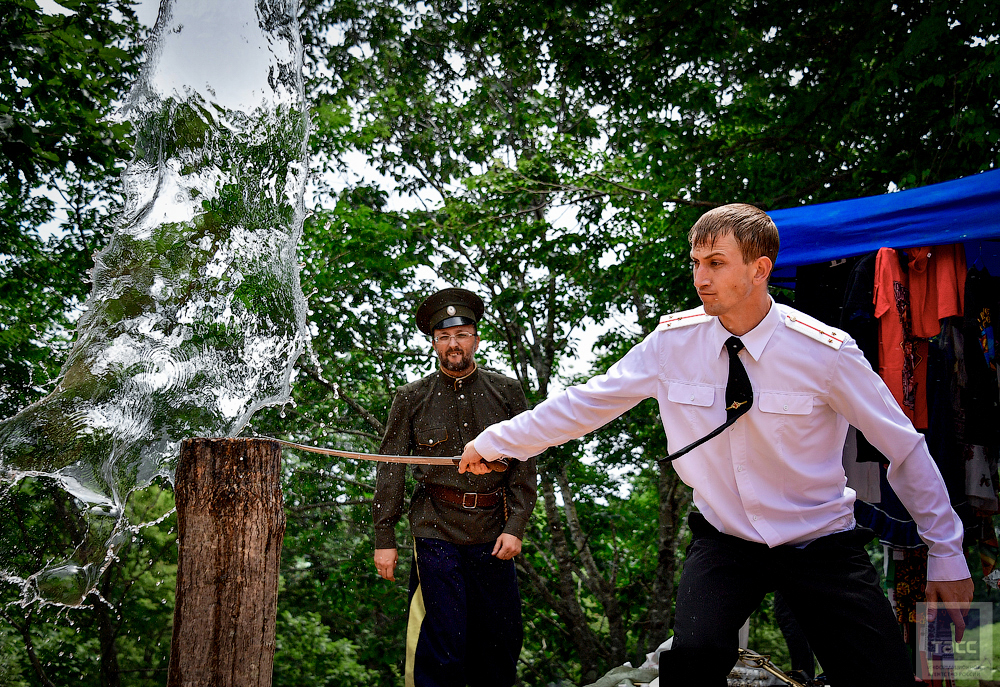 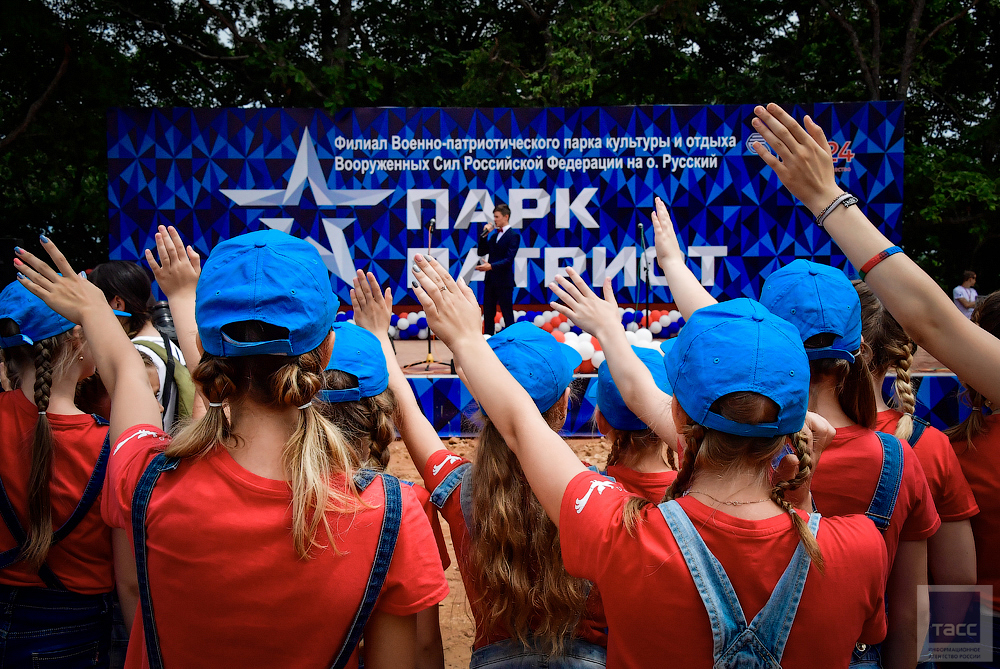 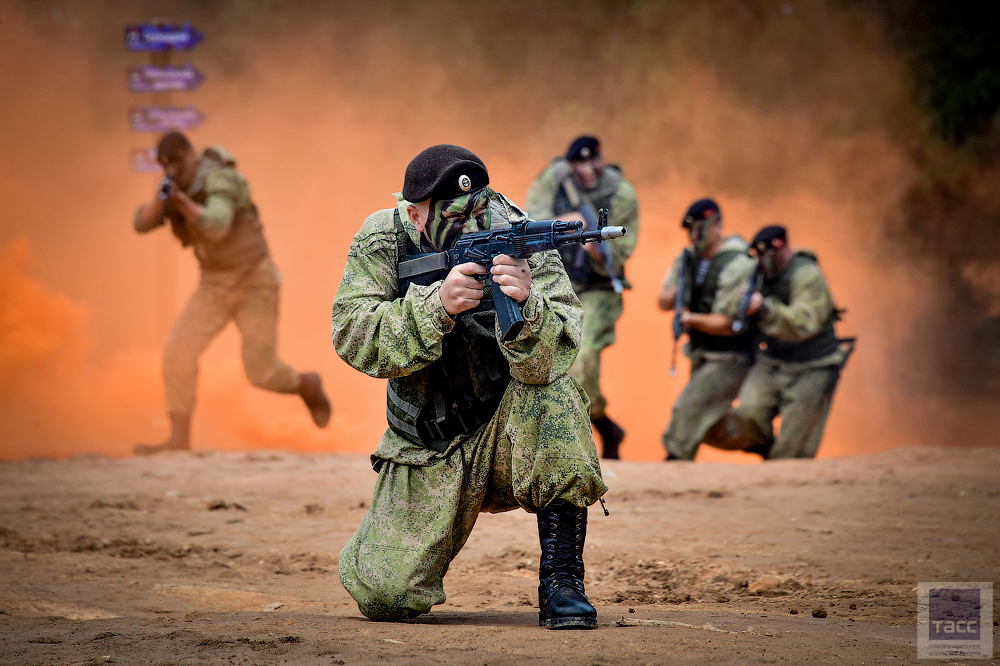 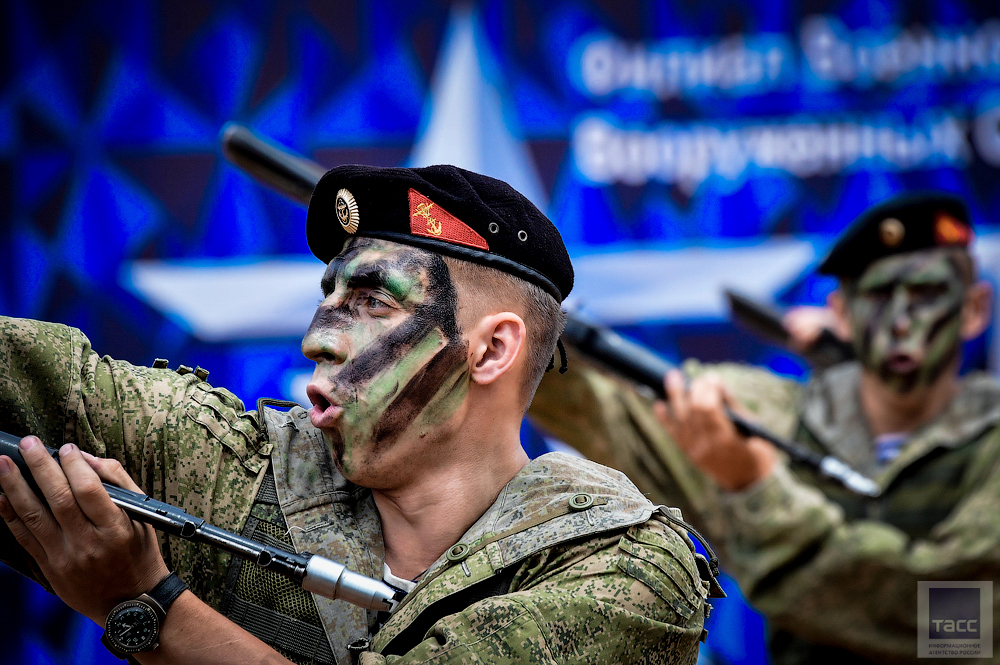 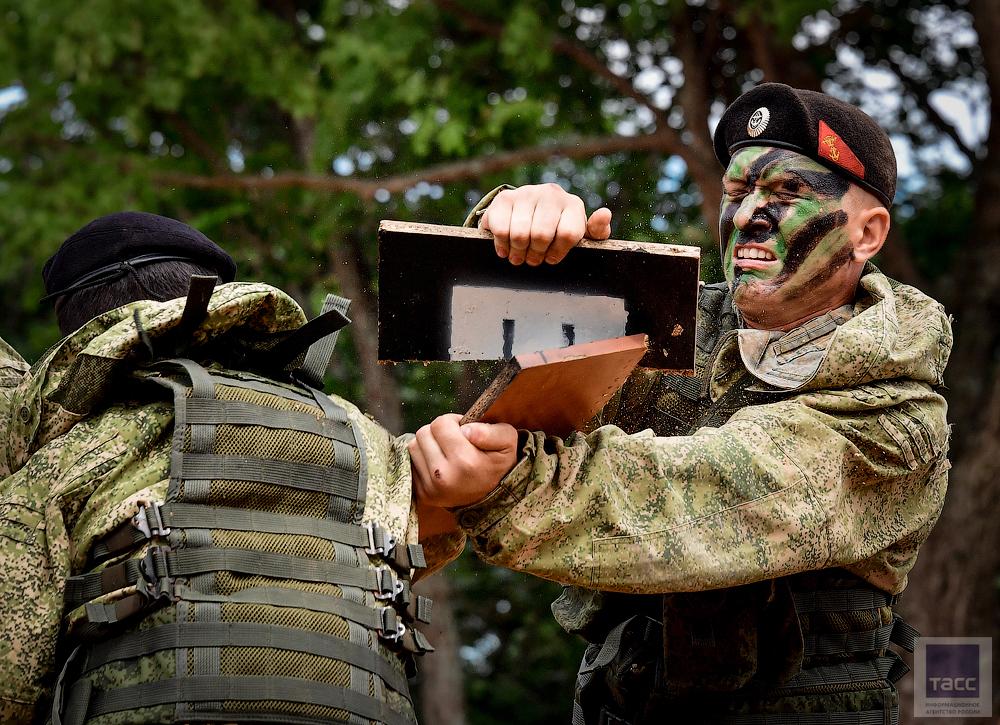 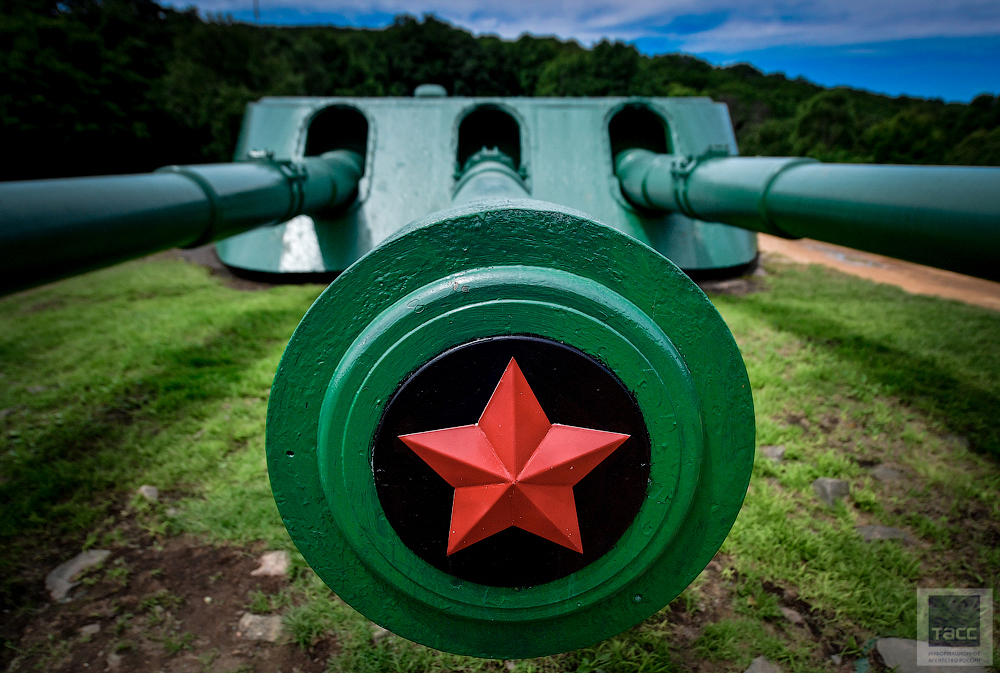 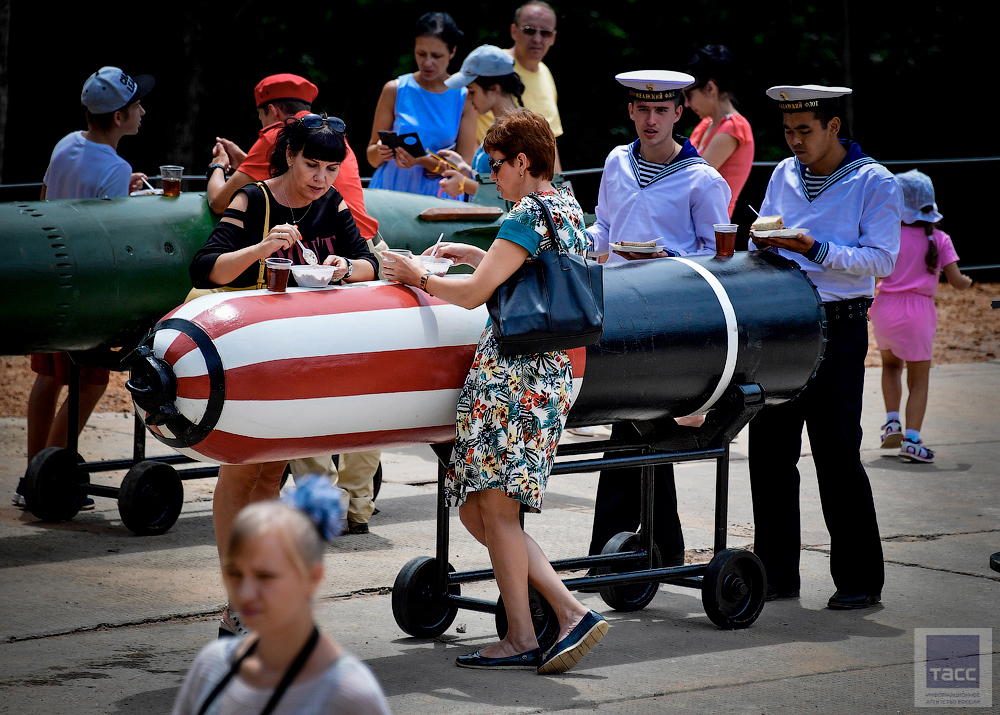 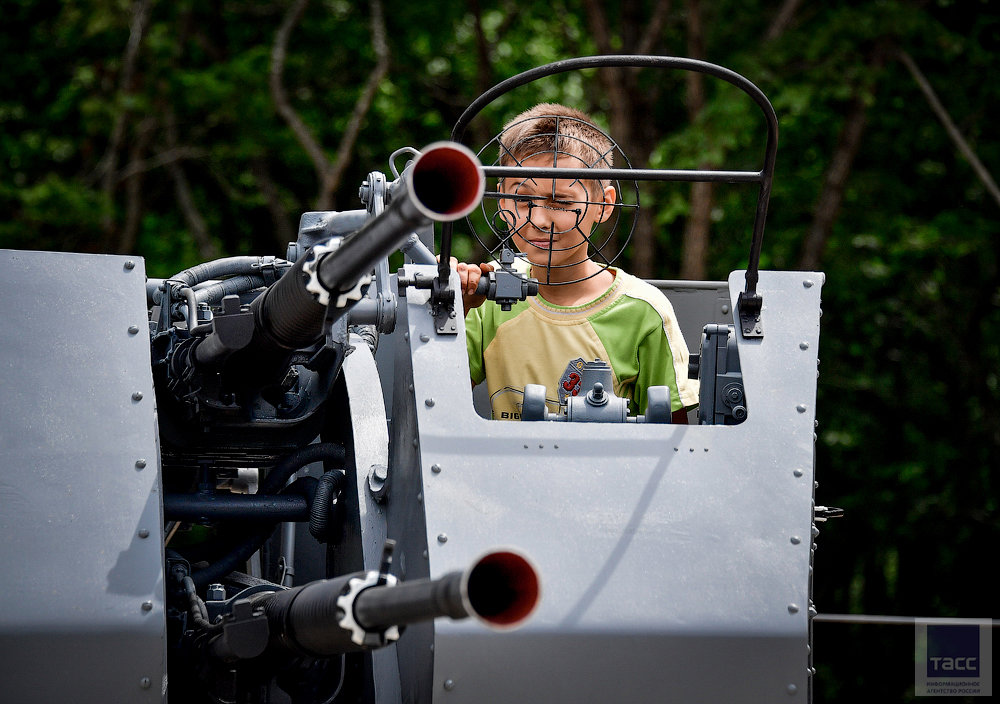 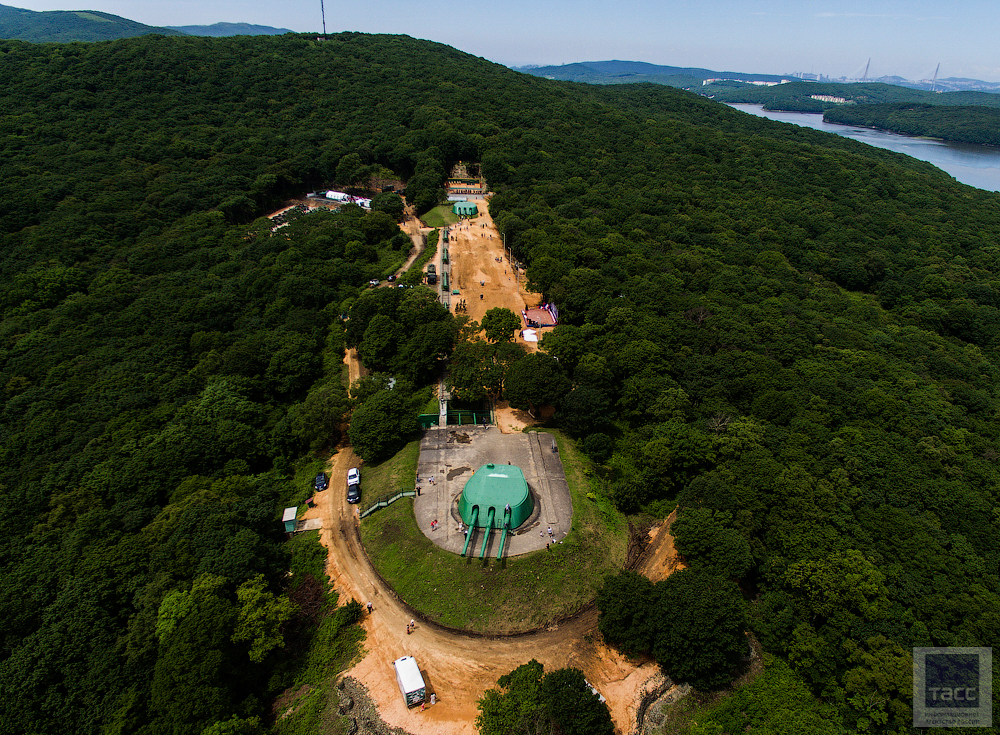 The new part of the report about Park Patriot collection - fresh permanent exhibition of Syrian conflict with the pics of various armament and equipment used by Russian troops in Syria as well as some ISIS' trophies.