Hole wrote:
There were female tanks in WWI. They only had MGs.

I think they were little baby boys or envious males? 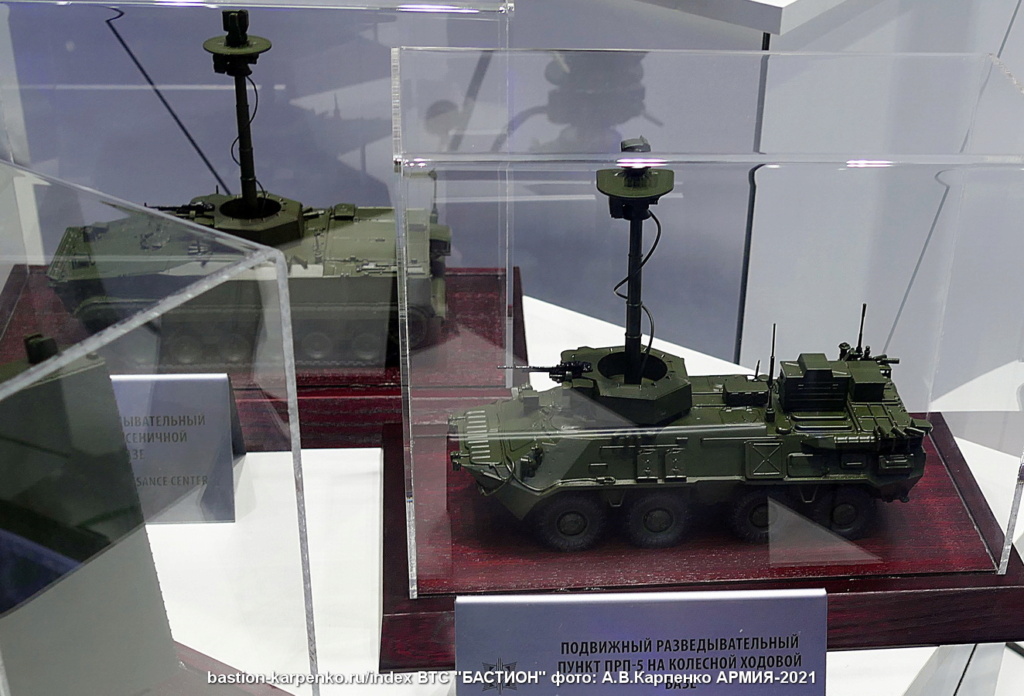 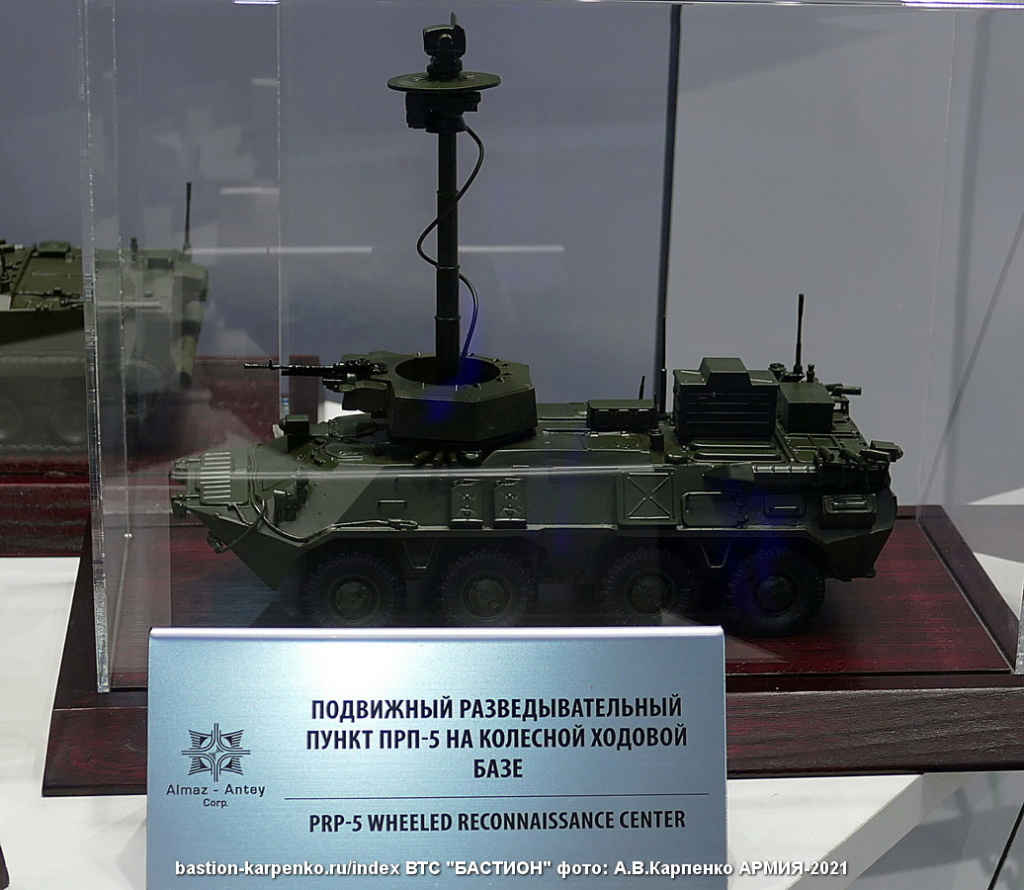 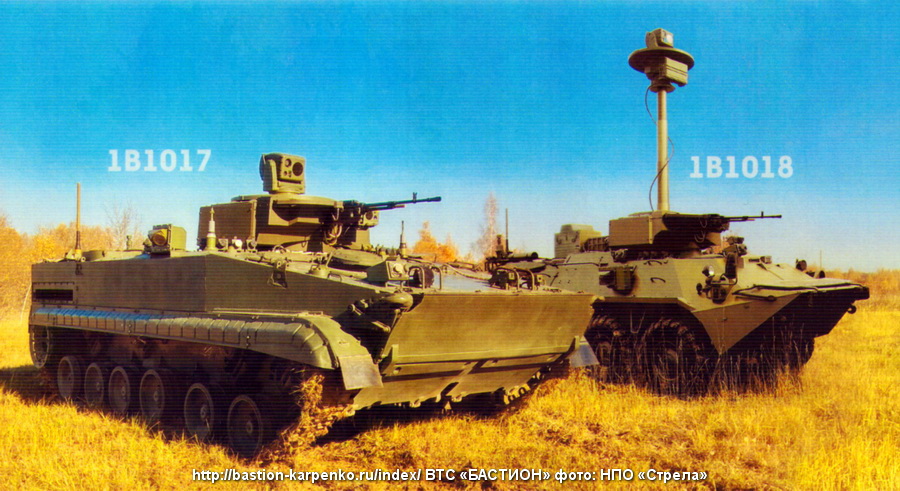 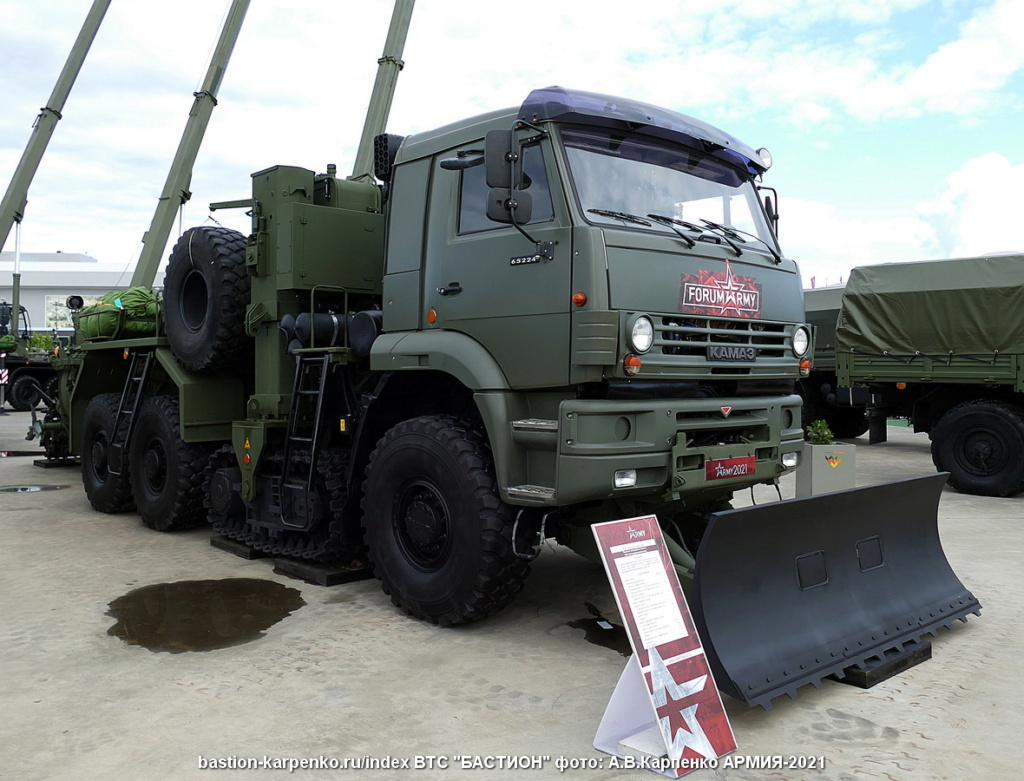 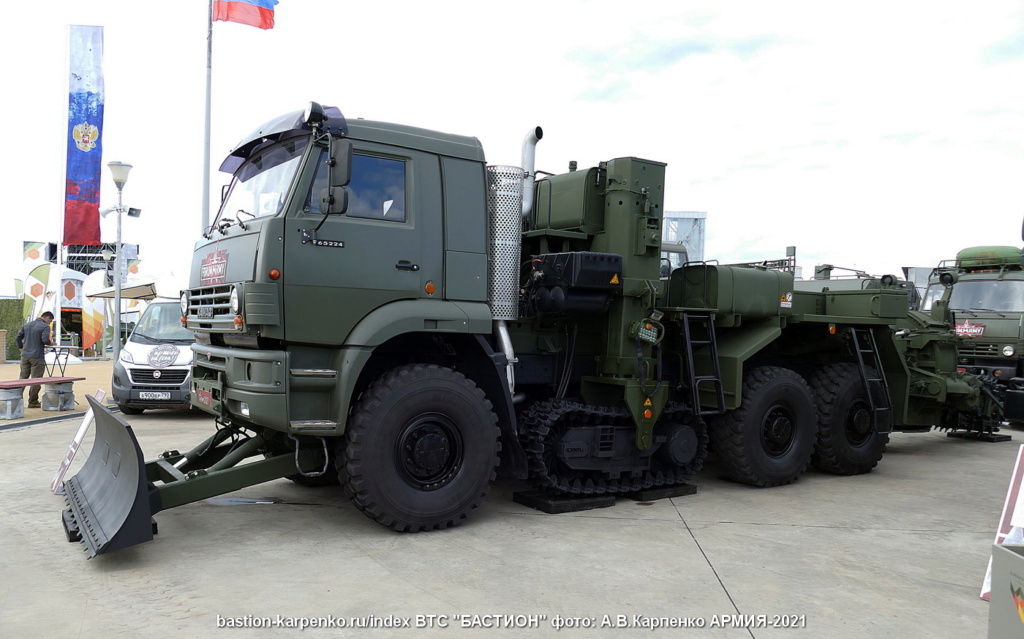 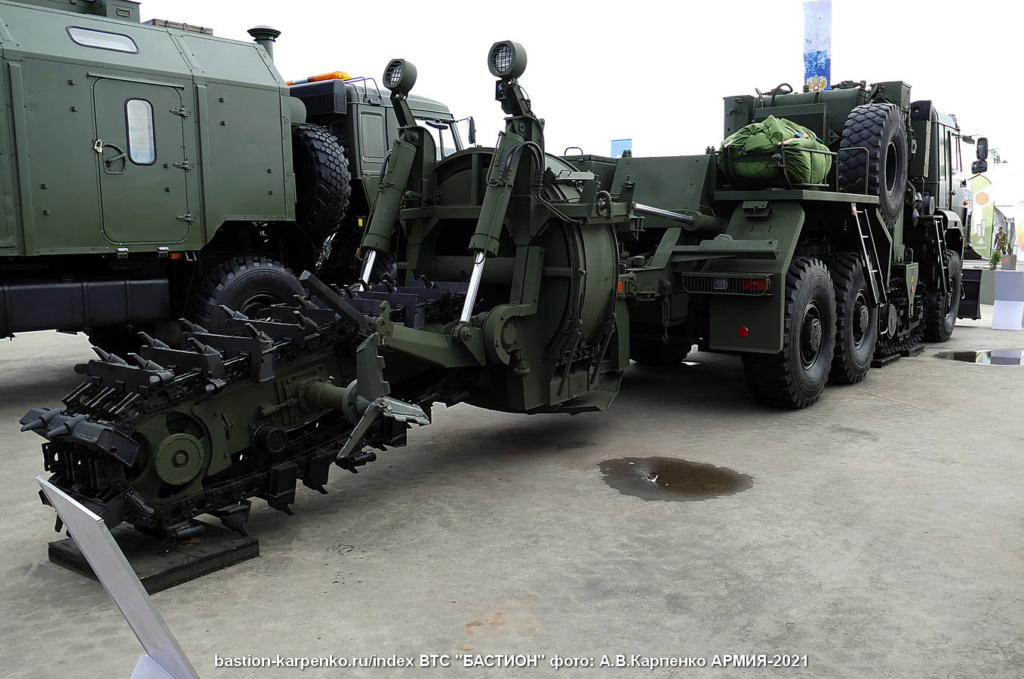 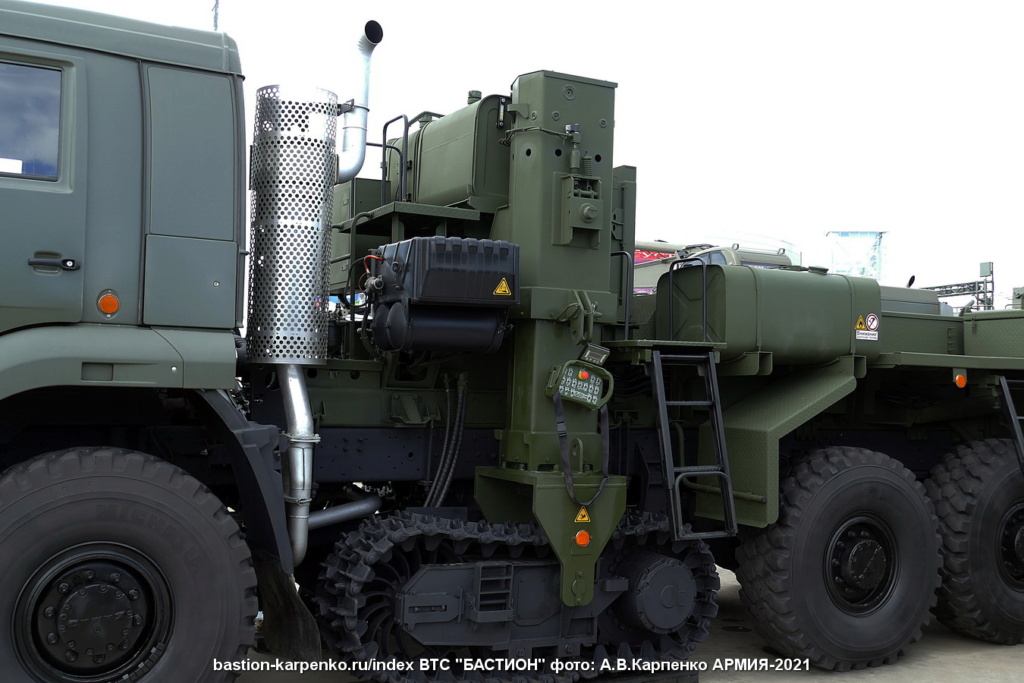 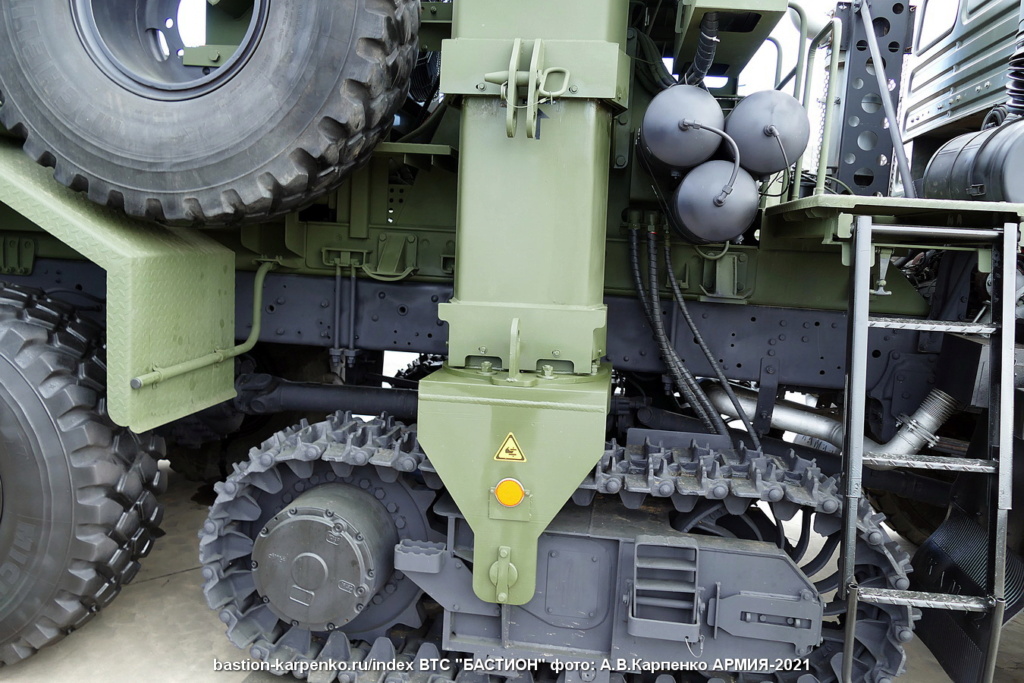 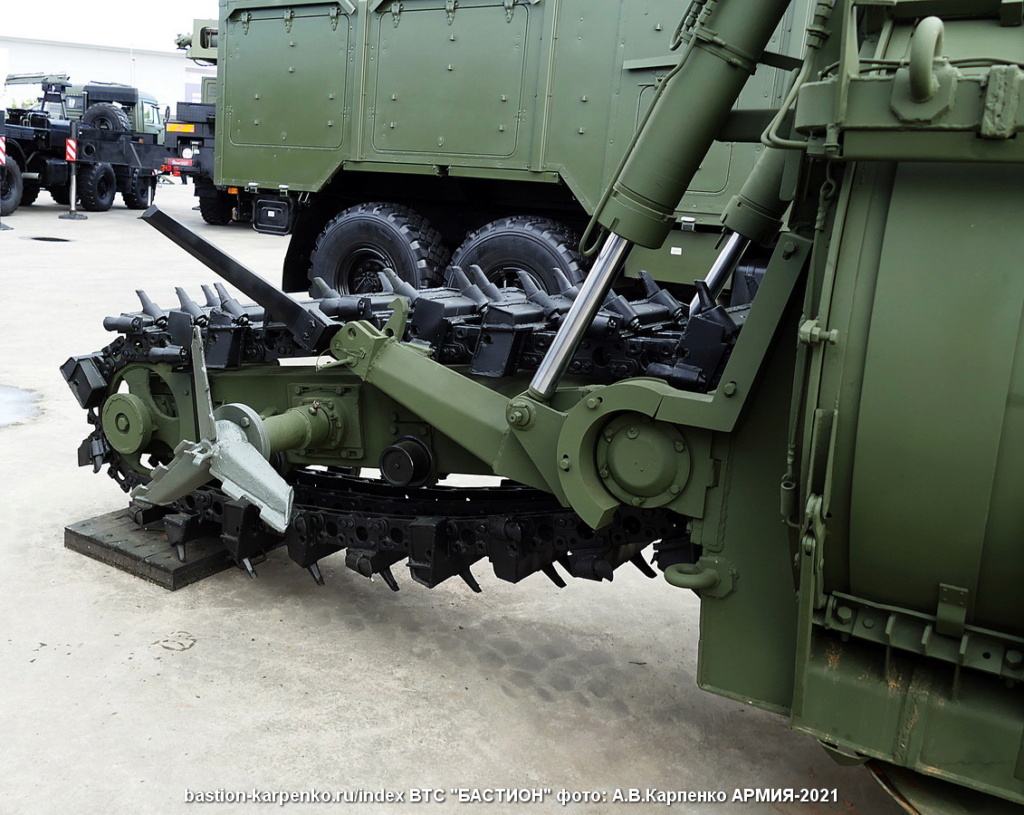 I think they were little baby boys or envious males?

It was actually perfectly natural... one vehicle had a big appendage and the other didn't... male and female is perfectly natural way to differentiate them... but now some get the hump about anything and everything.

They didn't call them male and female for very long either... the machine gun equipped infantry support vehicles quickly got called tankettes instead.

And also as armour got thicker and bunkers and trench lines were more widely used it became necessary to carry a heavy gun with a low velocity large calibre gun with a big HE shell.

So short barrel 76mm guns and rifle calibre machine guns were common while 37mm and 45mm and 50mm anti armour weapons were good enough to deal with enemy tank armour.

The genius of the T-34 was making the barrel longer and using more propellent and using the 76.2mm gun for both anti armour and anti everything else use.

The alternative would be a 45mm gun for anti armour and a short barrel 76.2mm gun like on the T-35 but instead of having a turret with both guns they went for separate turrets which just made it silly and difficult to manage.

The British make fun of it but they had similar models but didn't have the funding to actually make any. 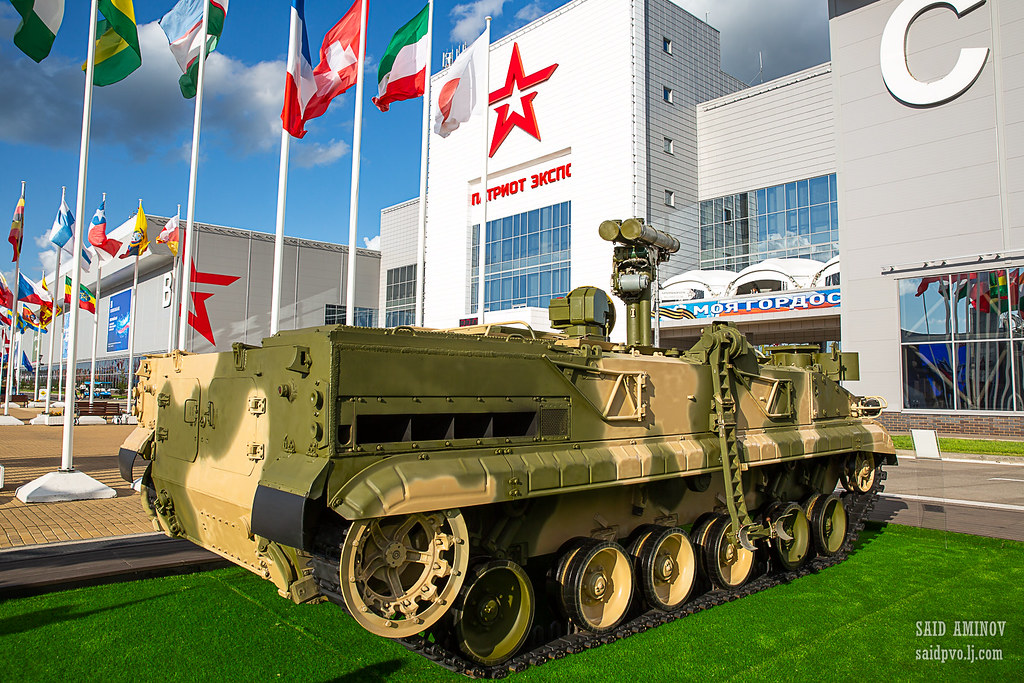 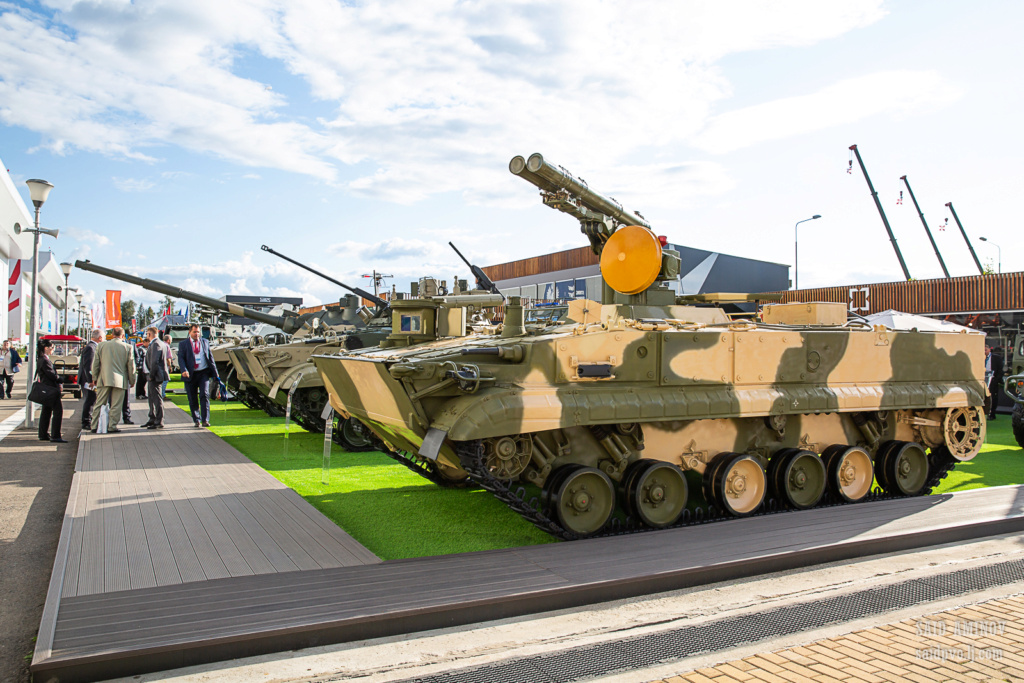 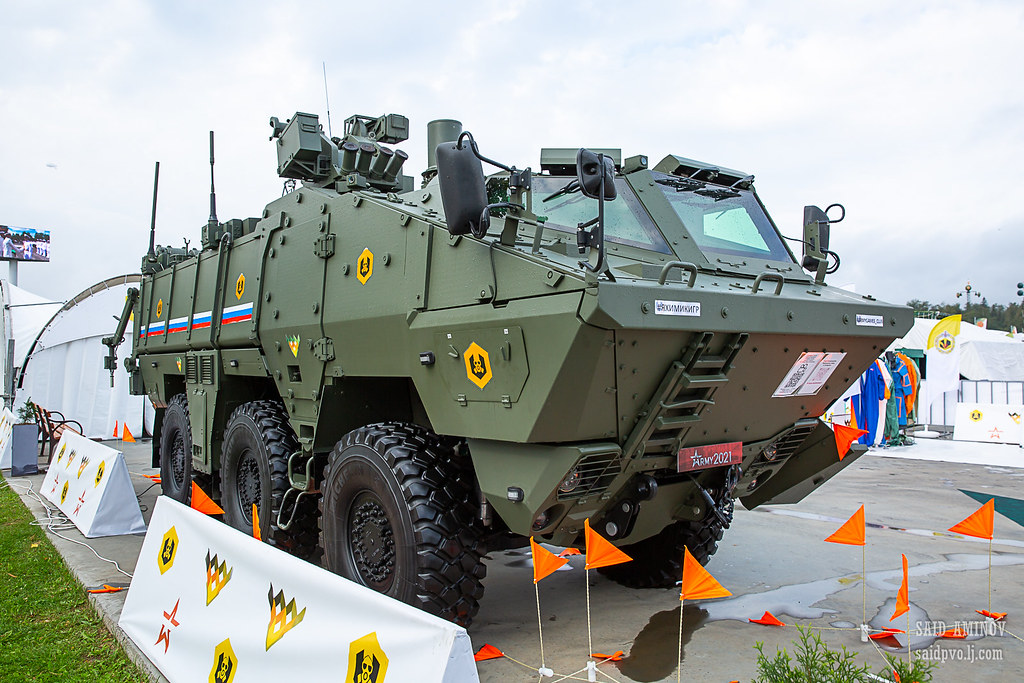 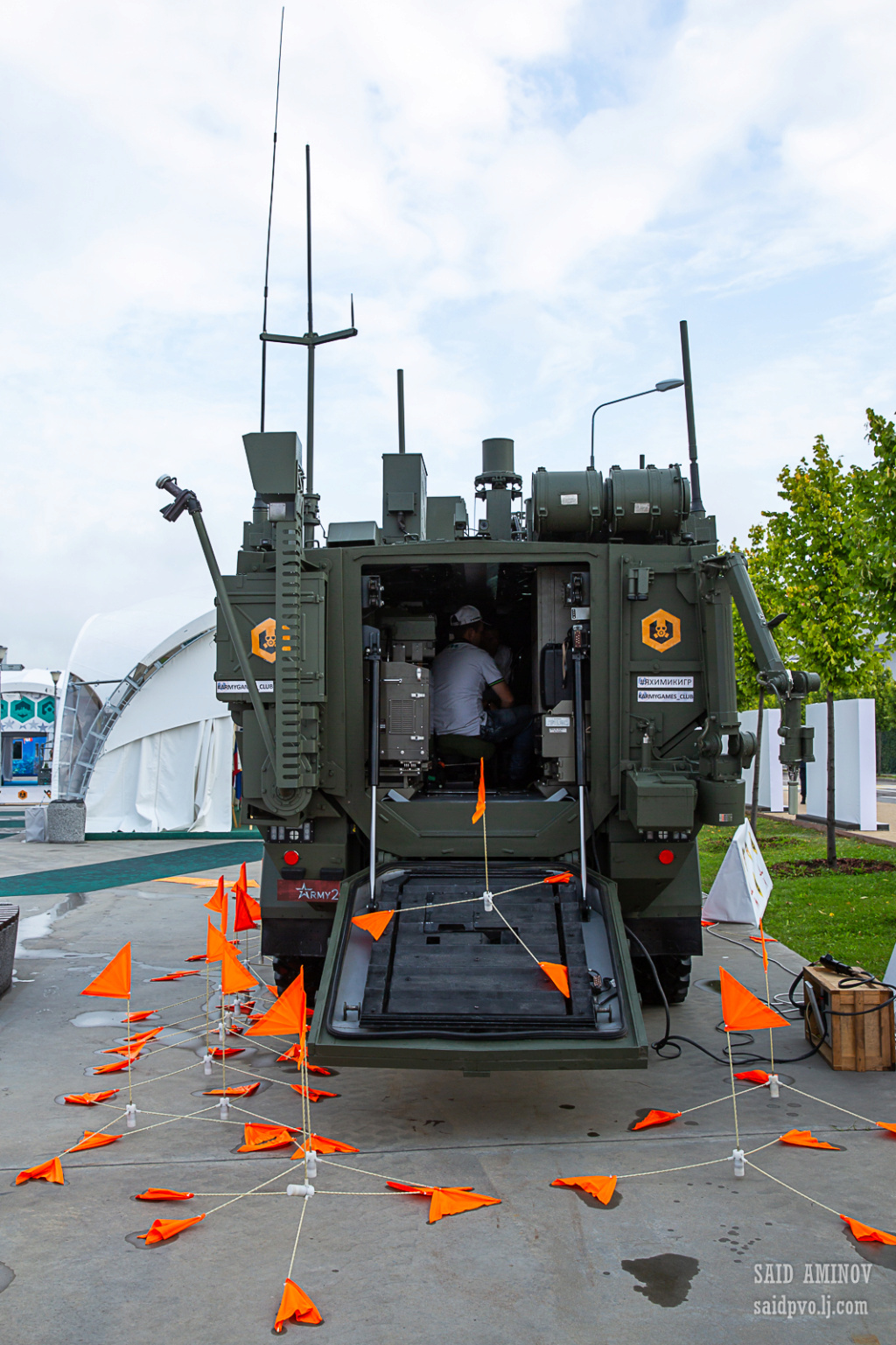 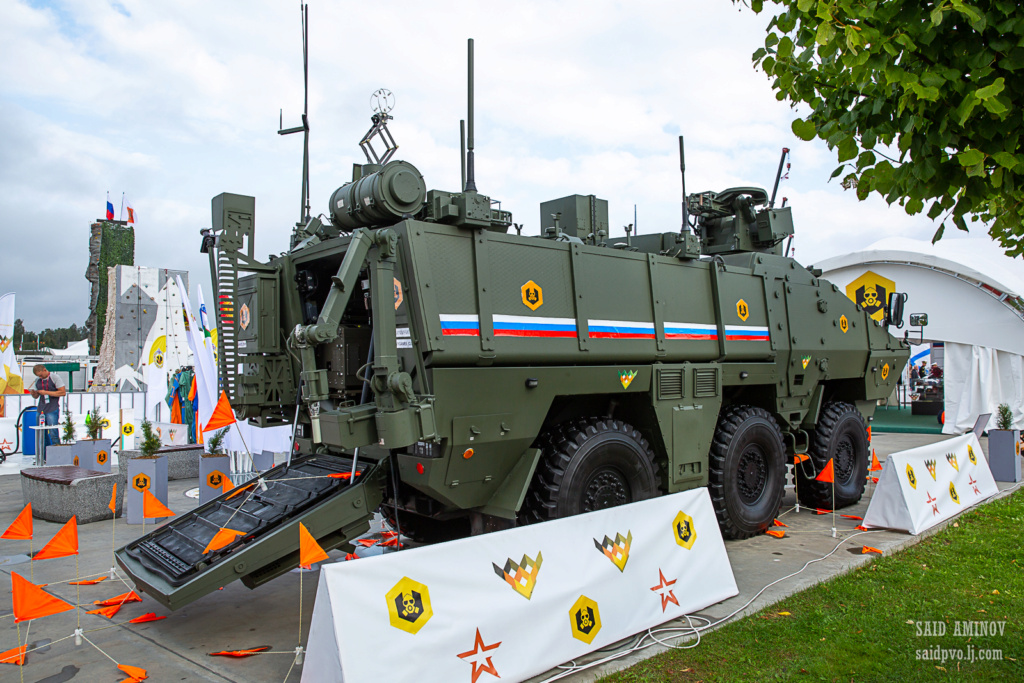 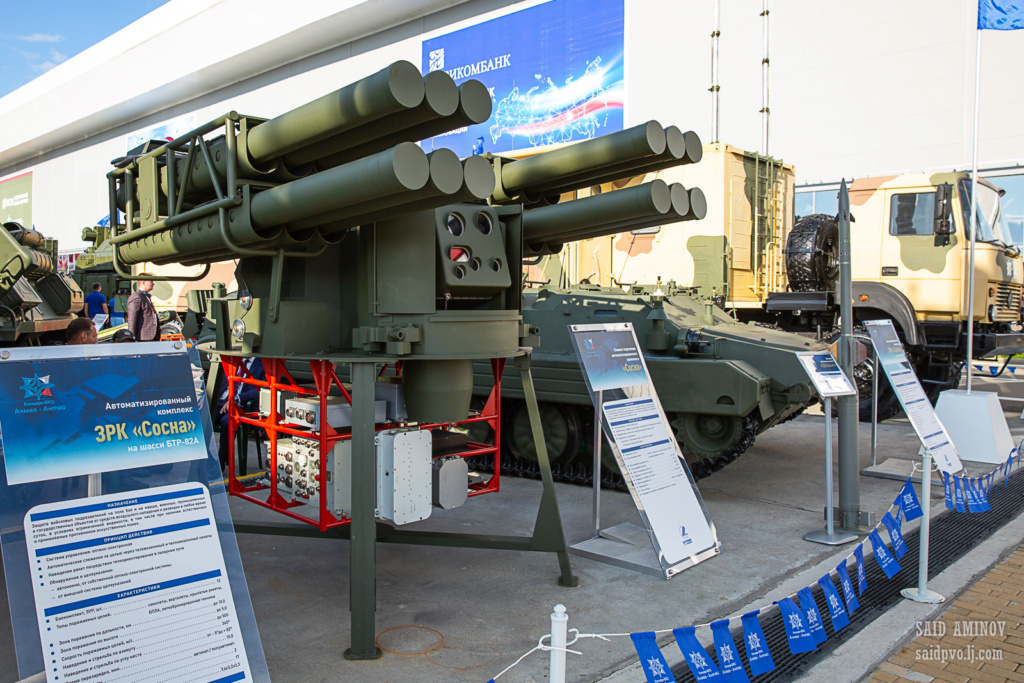 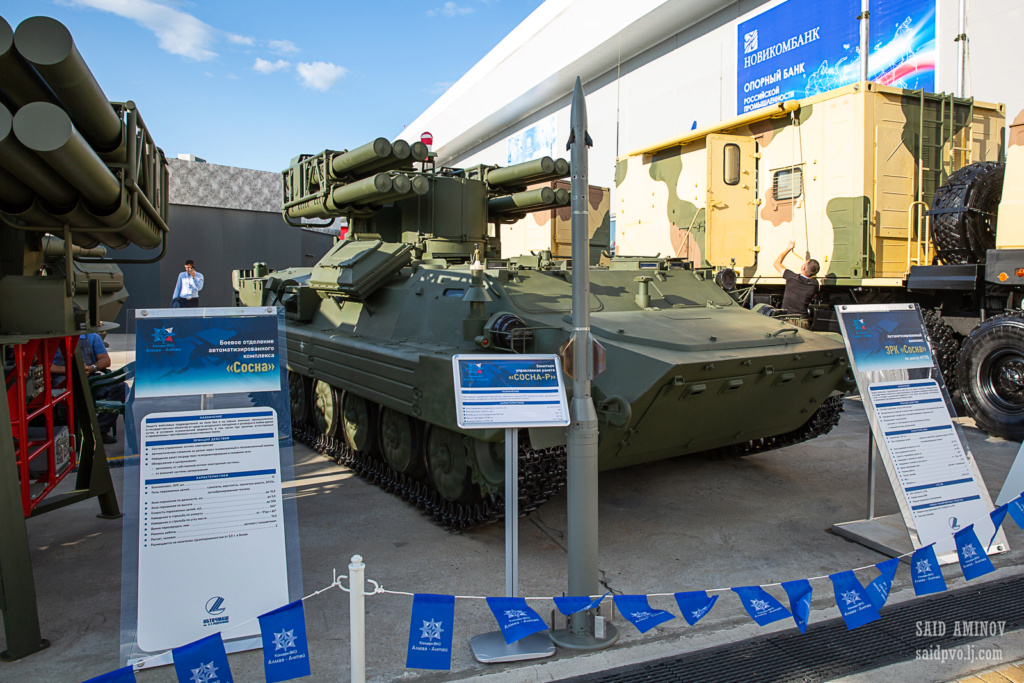 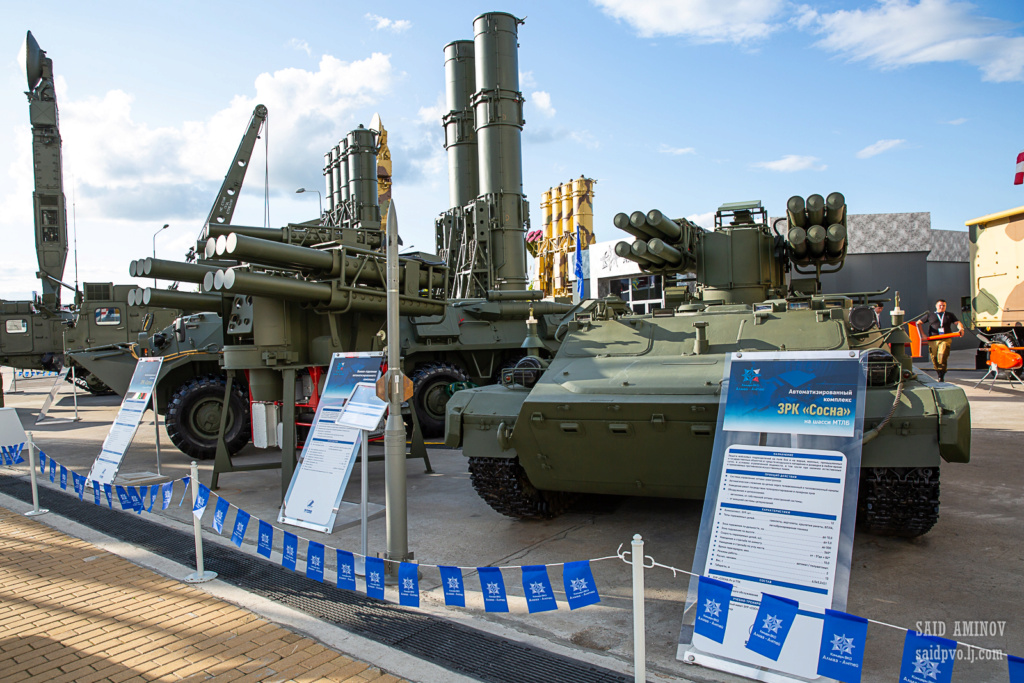 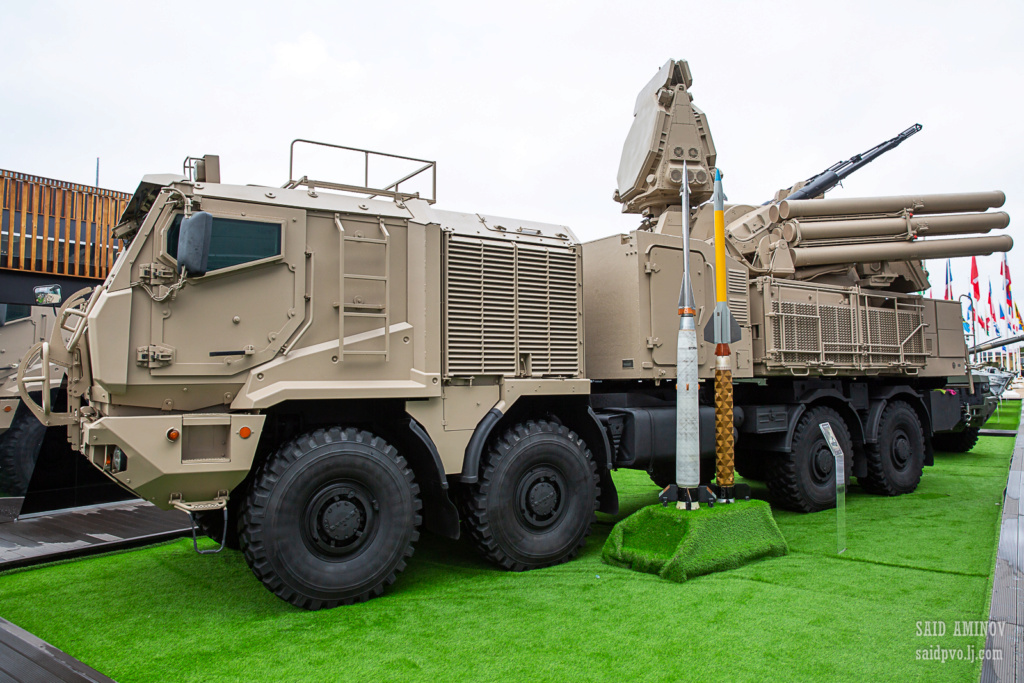 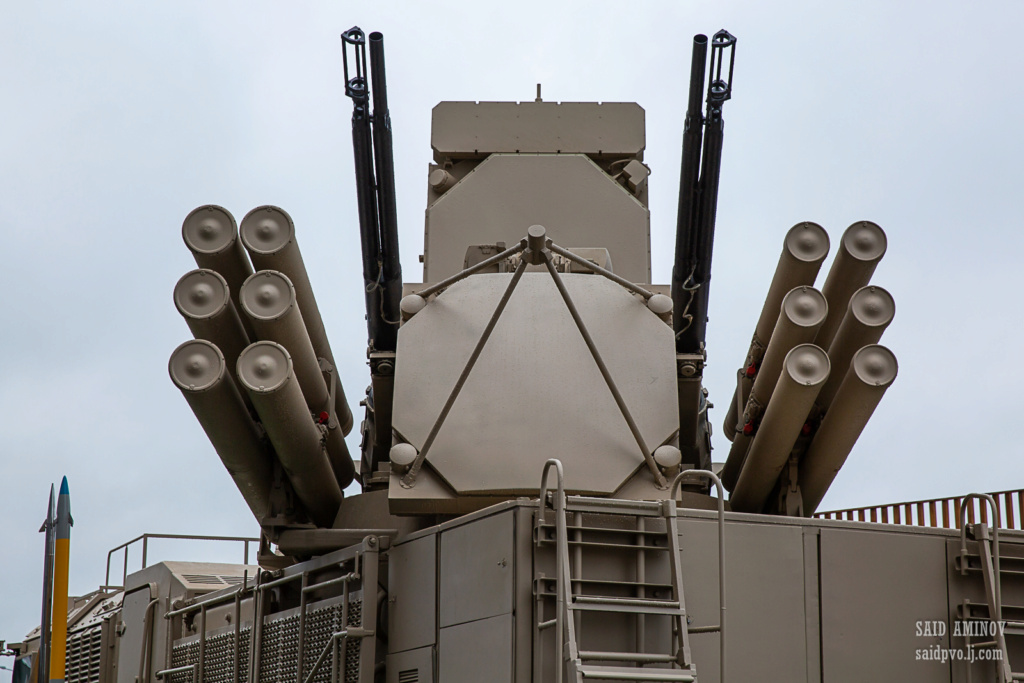 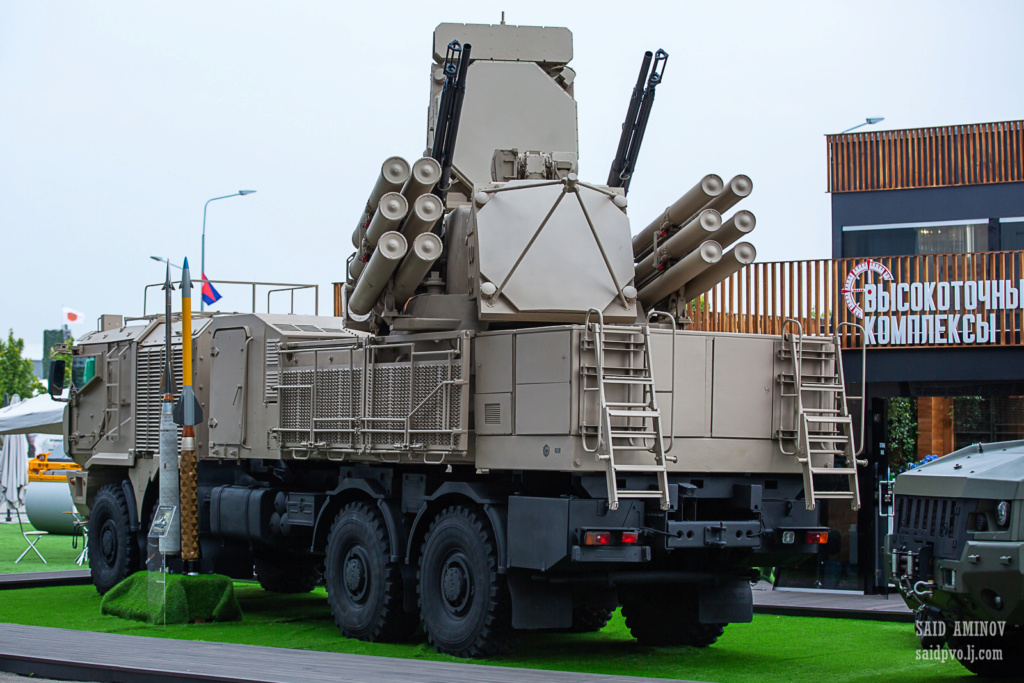 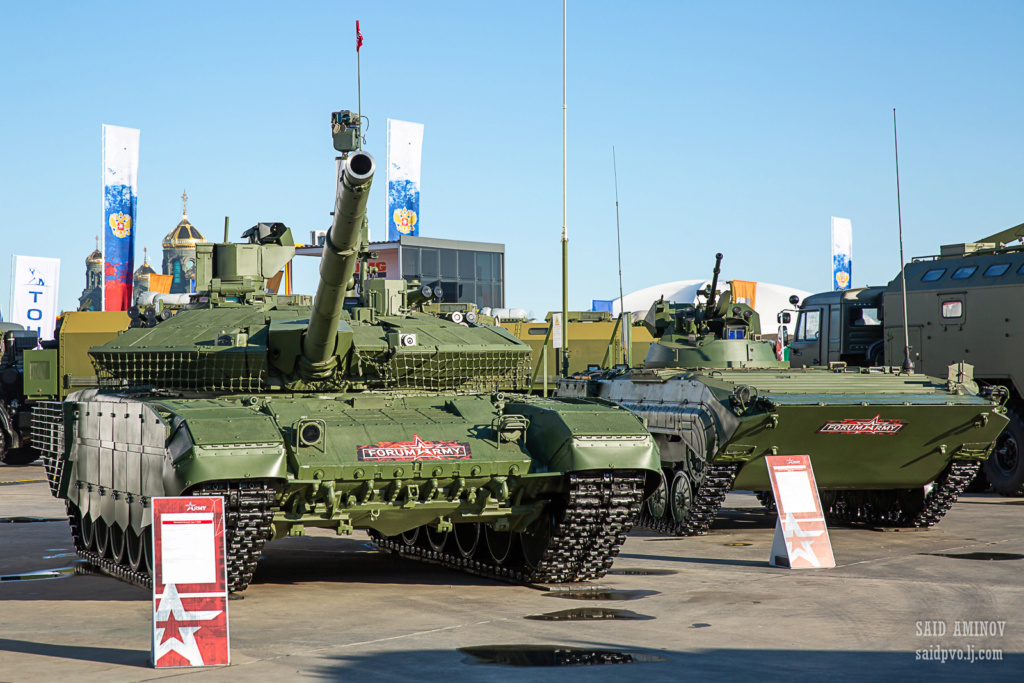 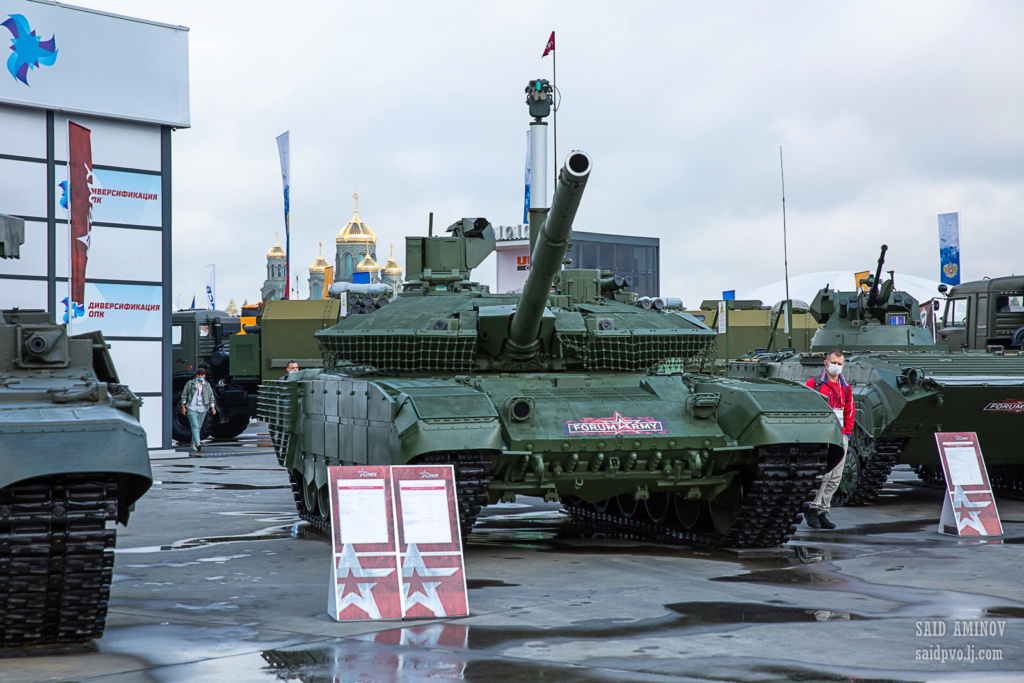 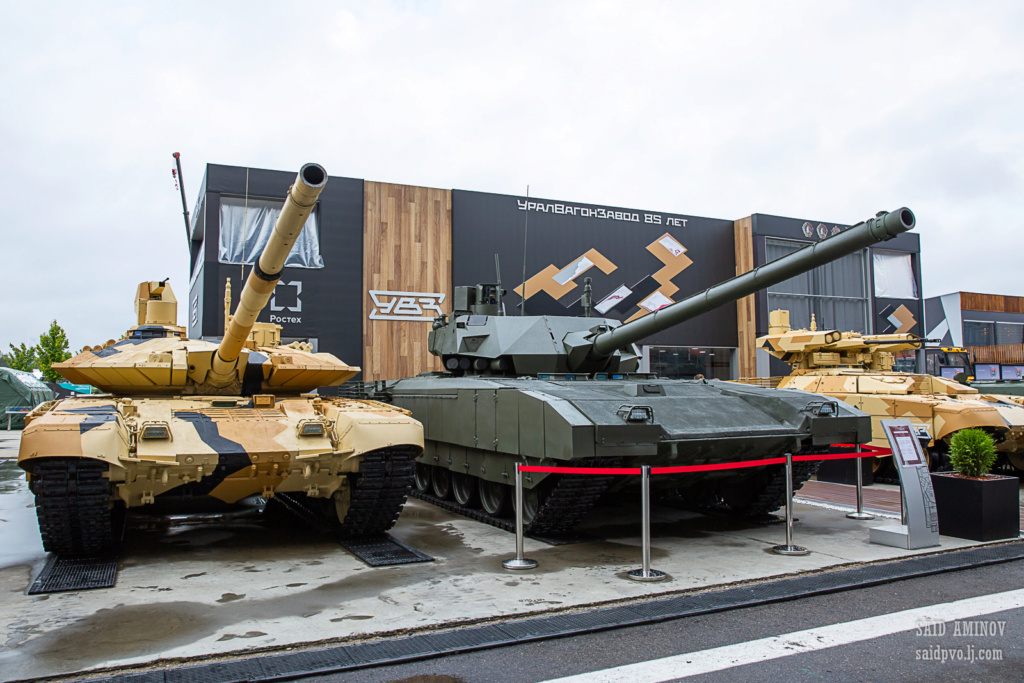 The above vehicle is derived from the Kamaz-63969. 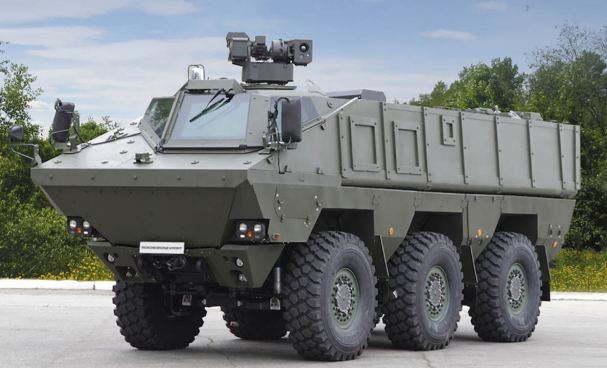