"Hey remember McNamara's crazy attempt at third gen fighter-bomber commonality that made a super high tech naval failure and a somewhat successful yet buggy and dangerous airforce bomber? Well let's do it again but this time add ridiculous marine stovl requirements! Yeah the best electronic suite money can buy combined to fit into an angular box with wings!"

Actually from all the madness they did truly make the best stovl fighter ever. Boy was it expensive, though. It is a stealthy box with wings and it is only saved by the incredible tech inside of it. Problem is even the various powerful electronics are still buggy as hell. Of course engineers have done some amazing work trying to fix so many problems and it is a force to be reckoned with but imo it is ultimately a failure of corporate greed and narrow minded ideology. They should have built one common omnirole stealth fighter for navy and airforce and made a completely different stovl fighter for the marines.
Atmosphere

Airbornewolf wrote:in my personal opinion, the F-35 is an flying turd. and it always will be.

It is unsuitable for combat, and only serves to make money by western arms manufacturers.

the only way the pilots survive any engagement with other figher aircraft, is by ejecting from their aircraft.
"but its stealth!". 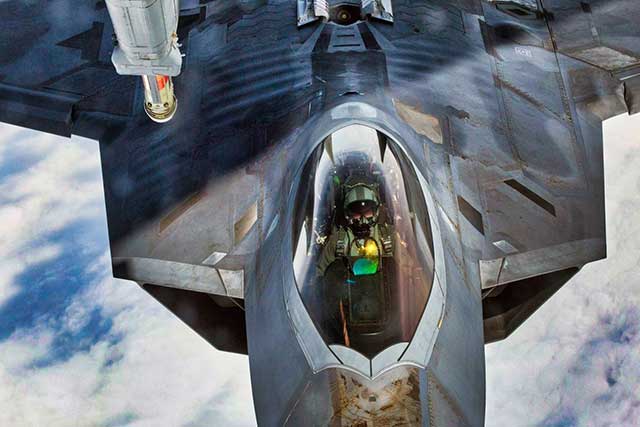 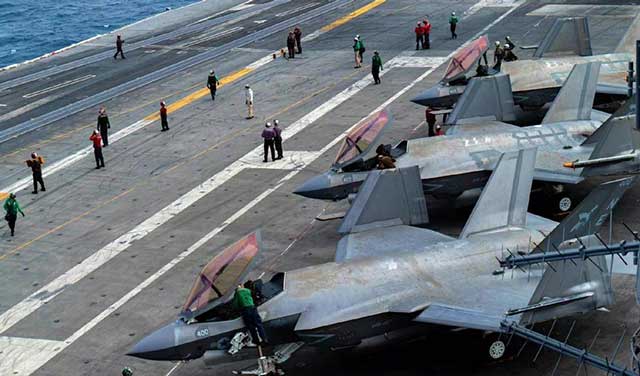 I swear, every single news outlet of "you know what type" would have gone absolute apeshit if even a fraction of this rust appeared on the Su-57.
Like, people were petty enough to look for individual rivets, and to name the one crash it had in its ten years flying as a failure.
Oh the double standards.

I knew it was shit, but after reading this it's even more shit than I thought. Oh how so many countries will be regretting buying this heap of crap and money guzzler. A few key points from the article.

According to a Government Accountability Office report, it cost the Air Force in 2020 about $7.8 million to fly one of its F-35As. That was nearly double the service’s $4.1 million goal.
One of the Navy’s F-35Cs, the aircraft carrier variant, cost $9.9 million to fly in 2020 — more than the $7.5 million goal. For a single Marine Corps F-35B, the short-takeoff-and-vertical-landing variant, the cost came to $9.1 million that year; and for one F-35C, the bill came to $7.9 million. The Corps’ cost goals for both variants are $6.8 million each.

Lockheed also said that newer F-35s are more reliable than older versions thanks to the maturation of design and production processes. A newer F-35 typically flies for 14 total hours before a failure occurs, whereas models produced during the early days of low-rate initial production tend to experience a failure after four to six flight hours.

Someone flies this things? You are not supposed to. Keep it in the hangar, show it to presstitutes from time to time. That´s it.

Because everyone was going to be using essentially the same aircraft the support system was supposed to be super efficient and was going to save them enormous amounts of money because having shared pools of spare parts means if you need some extra parts you can dip into someone elses pool of spare parts while new parts are being made. Because everyone uses the same aircraft new parts can be made all the time and top up everyones spare parts pools with a reserve in case of conflicts where demand will increase.

A while back I think it was Norway that was worried that the high cost of flight hours meant air crew were not getting enough hours on the planes to remain proficient, meaning more money would need to be spent to get their flight hours up to acceptable levels so they can retain a level of competency to continue flying the aircraft.

The best thing for Russia would be if every HATO country had hundreds of these aircraft... the economic damage they do would be catastrophic.

Would add that the sophisticated supply system that was going to manage every ones spare parts pools and trade in parts was declared too complex and was cancelled.

Yak really sold them a dog when they sold engine nozzle technology for the VSTOL version... without that model it would have been much cheaper and simpler and they would have had more flexibility in the shape enabling them to make a more F-16 like fighter. 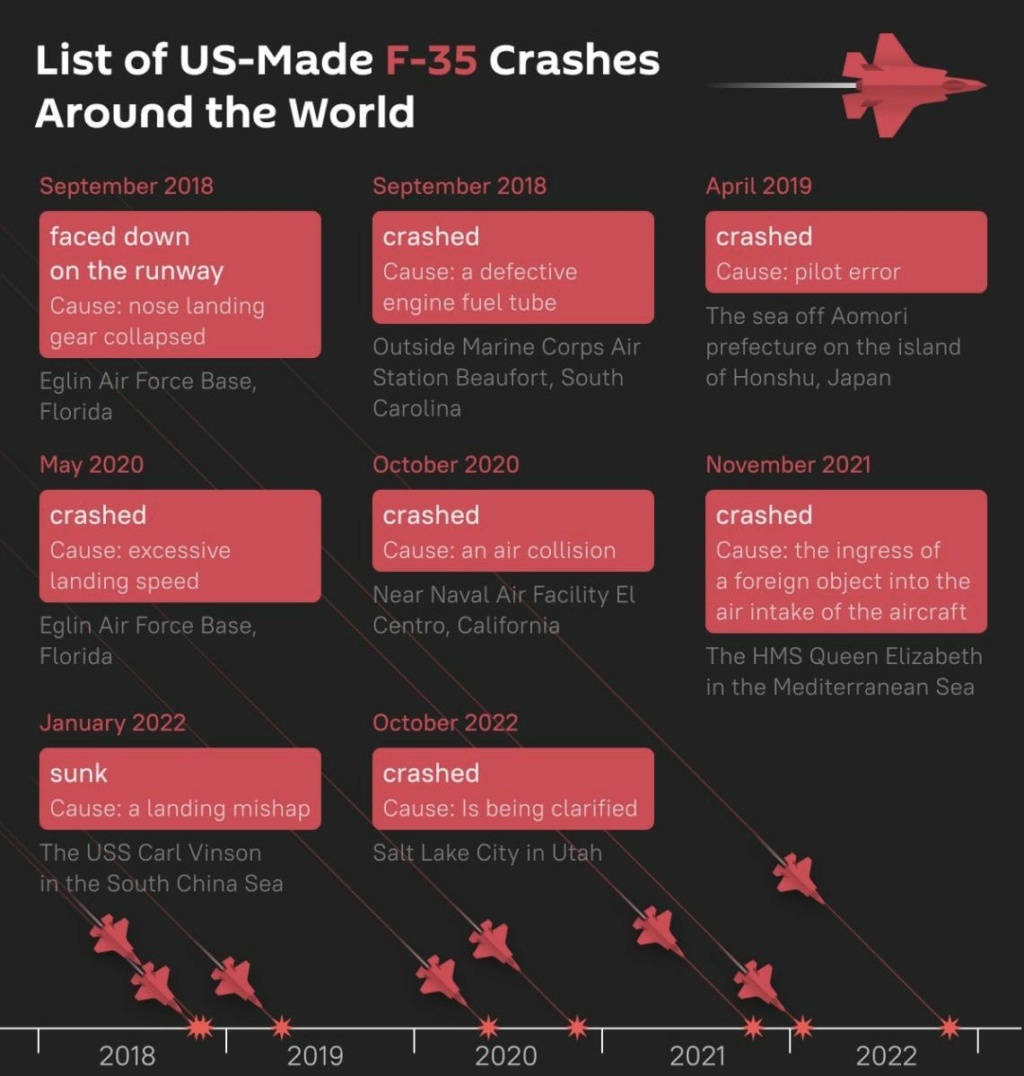