I find that interesting. France always was one of the leading nations to build ocean liners.

They always belonged to the finest ships on the seas.

She had her maiden voyage in 1912, few days after the Titanic sunk.

Her interior was absolute awesome 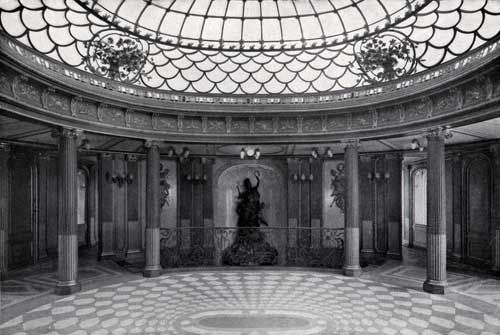 Another one build in the 1930th was the SS Normandie. This ship was the largest, fastest and most stylish ocean liner in its day

The entire style was art deco 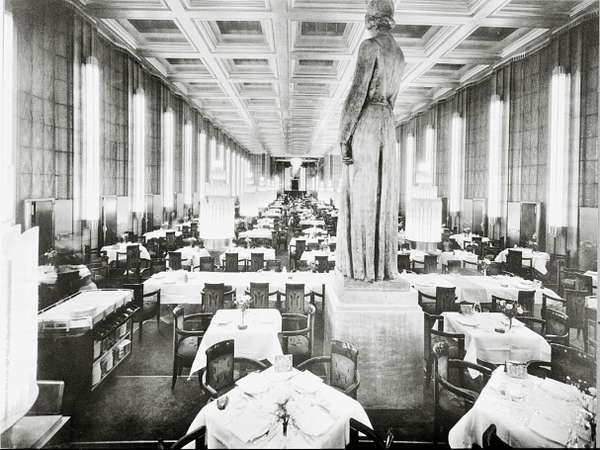 Its interesting that all great Nations have something like this. The UK, France, Germany, even Italy but Russia never had a culture of such things.

Why would it? Russia was never a traditional maritime nation.
PapaDragon

Floating 5-star hotel: Russia’s 1st cruise liner to be ready for tests in 2019

Floating 5-star hotel: Russia’s 1st cruise liner to be ready for tests in 2019

Thats not an ocean liner but merely a small river boat.

It only goes on rivers and lakes.
Tsavo Lion

These were built in the USSR: Throughout the 1930s she and her sister ships – Adzharia, Abkhazia, and Ukraina – reliably ferried passengers, mail, and cargo between Black Sea ports such as Odessa, Mariupol, Sevastopol, Yalta, and Batum. https://en.wikipedia.org/wiki/Soviet_hospital_ship_Armenia

Later, they had other priorities & bought/leased liners abroad which were used to earn hard currency carrying foreign tourists. The Soviet citizens weren't rich enough & most weren't allowed to have it & travel abroad; those who did go on cruises on those ships paid in rubles for 7 day cruise on the Crimean-Caucasus Line operated in June-October & rarely only select few went on round Europe cruise between Odessa & Leningrad with stops in foreign ports.
They still don't have the know-how & expertise to build ocean liners to successfully compete, & weren't even able to do major repairs locally on those bought/leased liners .
GarryB

Better question would be why do French people want to sail away from France... perhaps to find somewhere with better fuel prices?

Or perhaps a place where yellow jackets are accepted rather than brutally beaten by police who seem to commit suicide more often than most police around the world...
Sponsored content