"The Afghan National Security Forces (ANSF) will receive 10,000 Ak-47 assault rifles from Russia on Wednesday as part of Moscow's efforts to equip and bolster the capabilities of the Afghan troops.

The delivery of the rifles will be done in a ceremony to be organized in military section of the Hamid Maybe I'll join the Taliban Karzai... A former Baltimore restaurateur, now 12th and current President of Afghanistan, displacing the legitimate president Rabbani in December 2004. He was installed as the dominant political figure after the removal of the Taliban regime in late 2001 in a vain attempt to put a Pashtun face on the successor state to the Taliban. After the 2004 presidential election, he was declared president regardless of what the actual vote count was. He won a second, even more dubious, five-year-term after the 2009 presidential election. His grip on reality has been slipping steadily since around 2007, probably from heavy drug use...

Home to continuous fighting from 1992 to 1996 between the forces of would-be strongman and Pak ISI/Jamaat-e-Islami sock puppet Gulbuddin Hekmayar and the Northern Alliance, a period which won Hek the title Most Evil Man in the World and didn't do much for the reputations of the Northern Alliance guys either....
The Afghan National Security Adviser Mohammad Hanif Atmar and officials from the Embassy of the Russian Federation are also expected to attend the ceremony.

The delivery of the assault rifles is part of Russia's support to bolster the capabilities of the Afghan cops to fight the menace of terrorism. Russian President's special envoy for Afghanistan, Zamir Kabulov said late in December last year "Russia has been consistently pursuing the policy of providing comprehensive assistance to Afghanistan in the establishment of a peaceful, independent, stable and self-sufficient state, free from terrorism and drugs."

The Afghan government has stepped up efforts to attract the regional as well as global support to equip the Afghan national security forces." 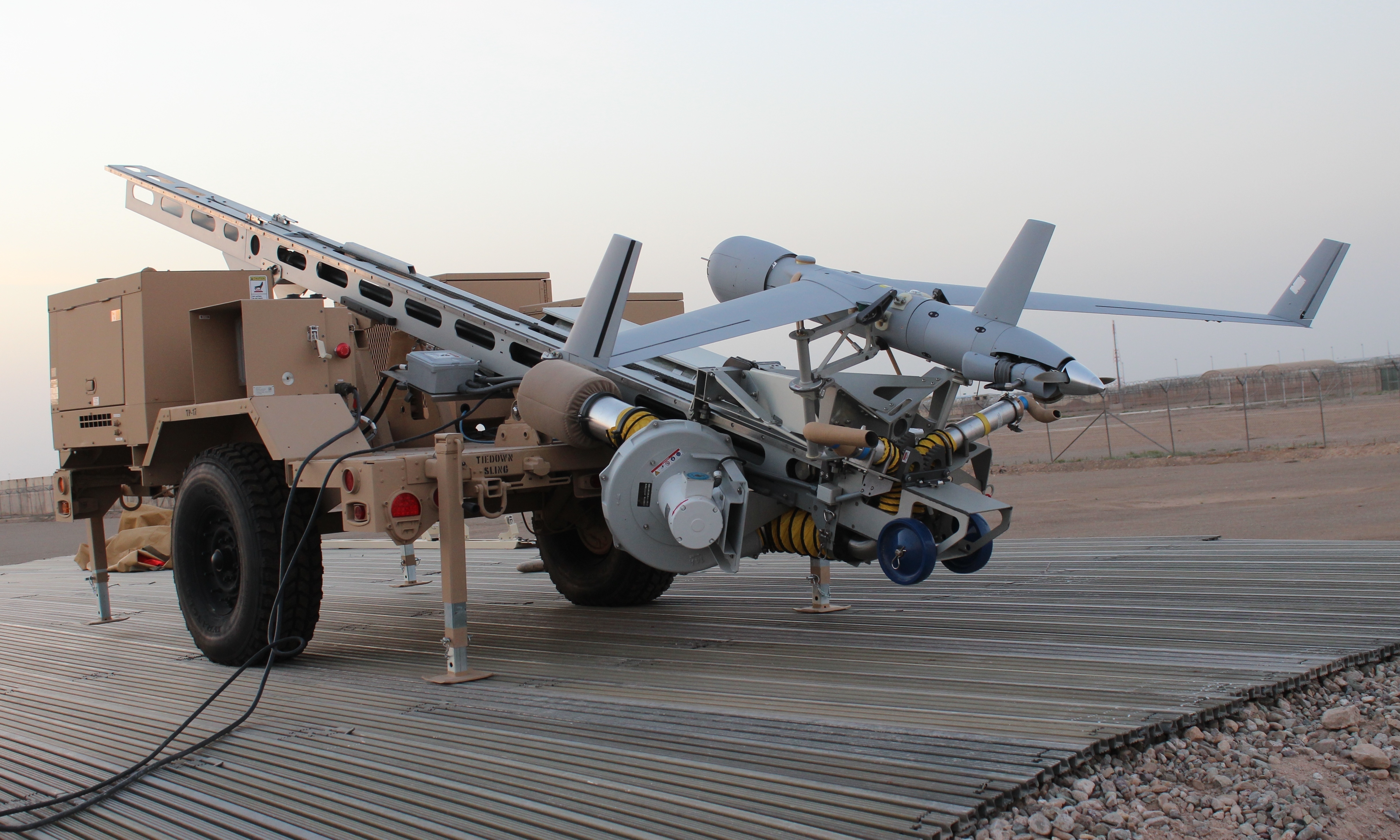 For the first time since the end of the Soviet occupation of Afghanistan, the AAF has engaged in live combat using modern-day fixed-wing combat aircraft.

In April, the Afghan Air Force (AAF) reached a major milestone in its development. For the first time since the end of the Soviet occupation of Afghanistan, the AAF has engaged in live combat using modern-day fixed-wing combat aircraft.

At the core of its revived fixed-wing fighter fleet is the Embraer / Sierra Nevada A-29 Super Tucano. The A-29 is a close variant of the Embraer EMB-314, a lightweight turboprop aircraft designed for basic fighter training, close air support (CAS), and intelligence, surveillance and reconnaissance (ISR).

As part of the Light Air Support (LAS) program, envisaged to provide the U.S. and a number of its allies with dedicated counterinsurgency (COIN) combat aircraft, the AAF was slotted to receive 20 A-29s. The first four A-29s were delivered in January of this year, with another four joining the AAF in March.

It is evident that the AAF’s revival is being anchored on COIN and CAS. As far as its leading patron – the U.S. – is concerned, neutralizing armed non-state actors (that threaten Kabul) is the AAF’s mission at this time. In the lead-up to the A-29 Super Tucano, the AAF inducted MD-530 lightweight utility helicopters and Mi-24/35 air assault helicopters.

With its 1550kg payload (spread across five hard-points), the A-29 Super Tucano is pitched as a COIN and CAS aircraft capable of deploying precision-guided munitions, such as laser-guided missiles as well as laser and INS/GPS-guided bombs. In effect, the A-29 should be capable of engaging moving ground targets as well as fortified fixed positions.

The ‘payoff’ of using an A-29 over say a multi-role fighter jet such as the F-16 is the A-29’s substantially lower operational cost. By using a less demanding turboprop powerplant, the A-29 is viewed as having a substantially lower per-hour flight cost than the F-16 or another comparable fast jet.

While one may debate the cost-benefit value of these platforms, it is difficult to deny one of the most glaring truths of today’s COIN environment – the minimal anti-air warfare (AAW) threat posed by most of today’s non-state actors.

A multi-role fast jet capable of flying at high-altitude would have considerable cushion against low-altitude AAW methods, such as man-portable air defence systems (MANPADS). But we have yet to see dedicated COIN platforms such as the A-29 take on such high-risk environments, especially against MANPADS that could potentially make use of modern imaging infrared (IIR) seekers (which boast considerable protection against electronic countermeasures or ECM).

On the other hand, this fact does not discard or undermine the potential cost-savings of using an A-29-like platform in a low AAW-threat environment; if one’s reality is of low AAW threats, why not use the cheapest platform capable of fulfilling the task?

The A-29s are being provided to the AAF on Washington’s dollar, so the move to equip the AAF in this manner (around COIN-specific platforms) could be seen as intentional – to weaken the insurgent drive in Afghanistan. Harmonization (with the platform, CAS tactics, etc.) aside, it will be important to see if the AAF manages to dampen the momentum of non-state actors with the Super Tucano.

As reported on August 15, 2017 on the page in www.facebook.com NATO operations "Resolute Support" in Afghanistan, works on repair, modification, preparation and testing of the first American multipurpose helicopter Sikorsky UH-60A + Black Hawk, intended for the transfer of the Air Force Afghanistan. The transfer should be made at the end of September, together with three other helicopters of the same type, the work on which is being completed. Four transferred helicopters will be used to train Afghan personnel for this type. 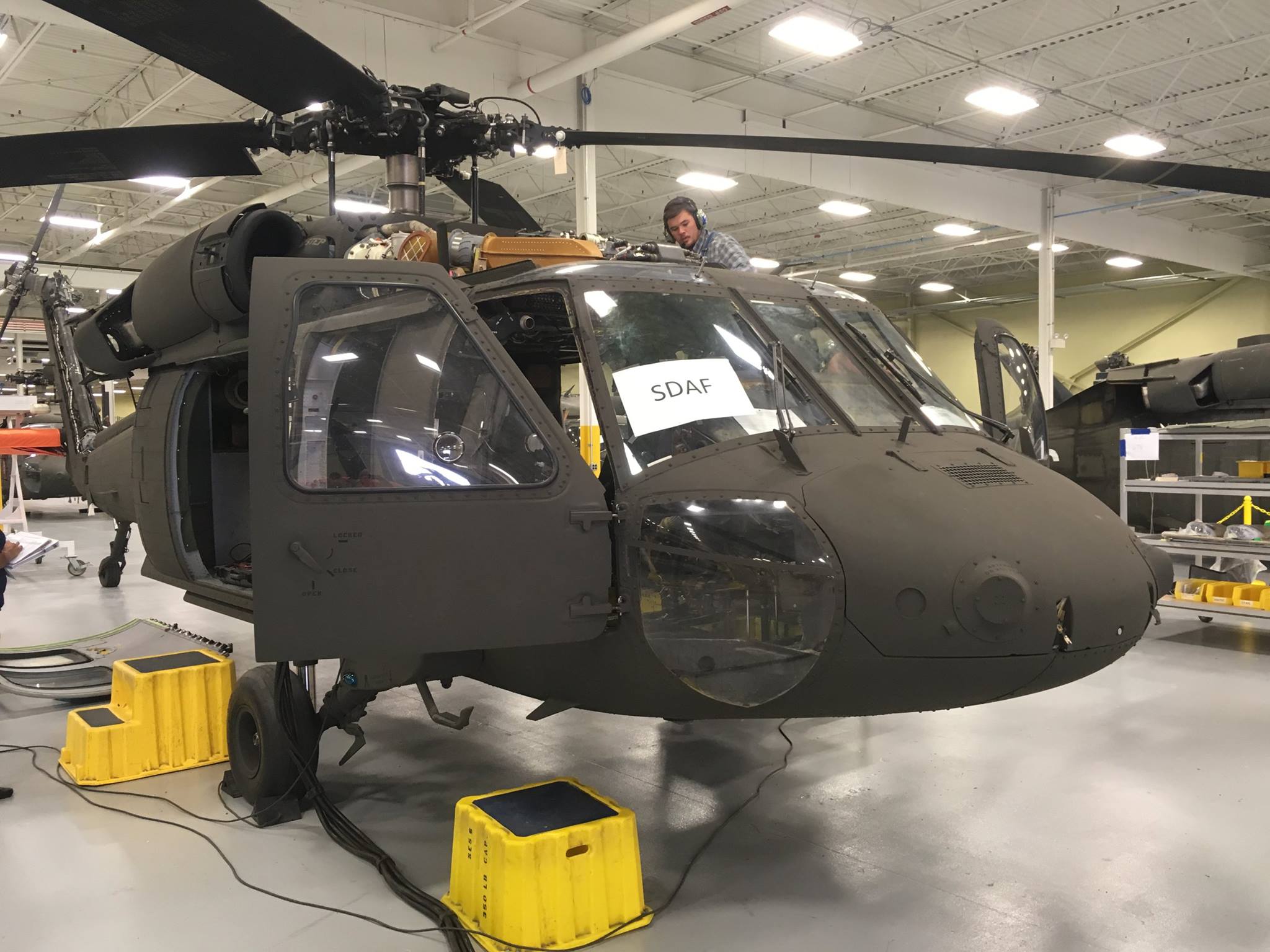 Once they work out how expensive they are to keep flying I expect they will be put into storage...
Of course the US is in for the long haul because there are plenty of minerals and resources to mine... Trump will make Afghanistan pay for the money the US has spent destroying it... He will try to make Afghanistan into what the Congo is for Belgium... hope they get burned...

The air campaign against the Taliban was bolstered with the arrival of a squadron of A-10C Thunderbolt II ground attack aircraft in Kandahar.

As reported on October 16, 2018 by Unitech Composites - a division of the American company Unitech Aerospace, which manufactures aircraft components - she received a contract from the US Army to manufacture and supply three sets of Lightweight Armament Support Structure (LASS) whole-composite pylons for hanging arms to equip three Sikorsky UH multi-purpose helicopters -60A + Black Hawk, intended for delivery by the US government to the Afghan Air Force. 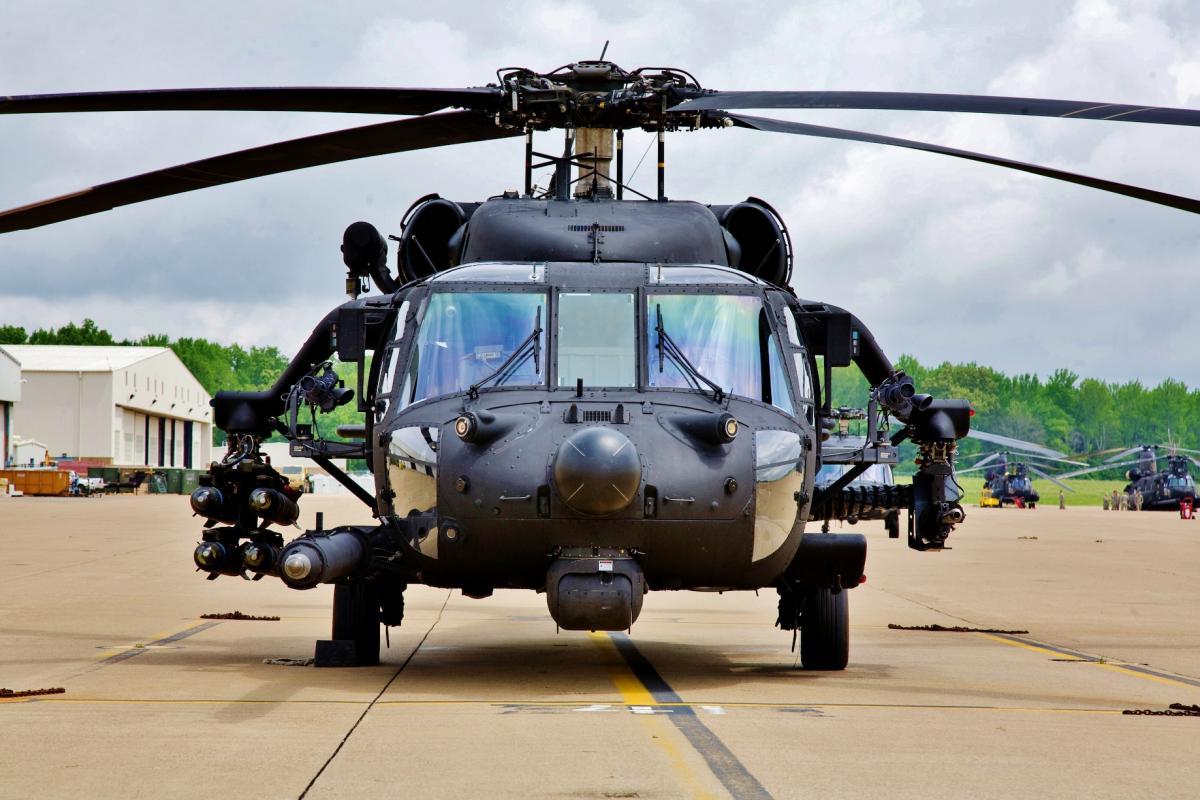 The LASS kits under this contract should be delivered in the fourth quarter of 2018, and after conducting the test program, three Black Hawk helicopters equipped with these pilots should be delivered to Afghanistan by the end of 2019. Armed helicopters must come both to equip the Afghan Air Force itself and the special purpose wing of the Special Mission Wing (SMW) of the armed forces of Afghanistan.

In total, the US Department of Defense plans to deliver, as part of the Afghan Aviation Transition Plan (AATP) program, by 2024 Afghanistan at the expense of military aid 119 UH-60A + helicopters (and later another 40) with an average rate of two helicopters per month, of which 58 helicopters must be delivered in the armed version, designated UH-60FF, F which will be equipped with LASS pylons. The 1980s UH-60A helicopters of the 1980s are being transferred from the US Army Aviation to Afghanistan, which will be upgraded to the UH-60A + version, including, in particular, the installation of new more powerful engines and General Electric T700-GE-701C, which are used on helicopters versions UH-60L / M.

Hahahahahahahahaha... they already said the Black Hawk can't carry as much as a Hip, and there are lots of places in Afghanistan that are too hot and too high for them to operate at all... so they are going to add armament.... genius...
George1

According to the American newspaper Military Times in Shawn Snow's "US cuts number of Black Hawks to Afghanistan by two-thirds", US Department of Defense has decided to reduce the number of Sikorsky UH-60A + Black Hawk multi-purpose helicopters transmitted by the Afghan Air Force by three times - from 159 units to a total of 53 aircraft

Yeah, they are about to abandon them so why give them expensive helicopters that are not that useful and will become totally useless within months of the US providing support for them...
Sponsored content