Turkey to commemorate Atatürk on 78th anniversary of his passing 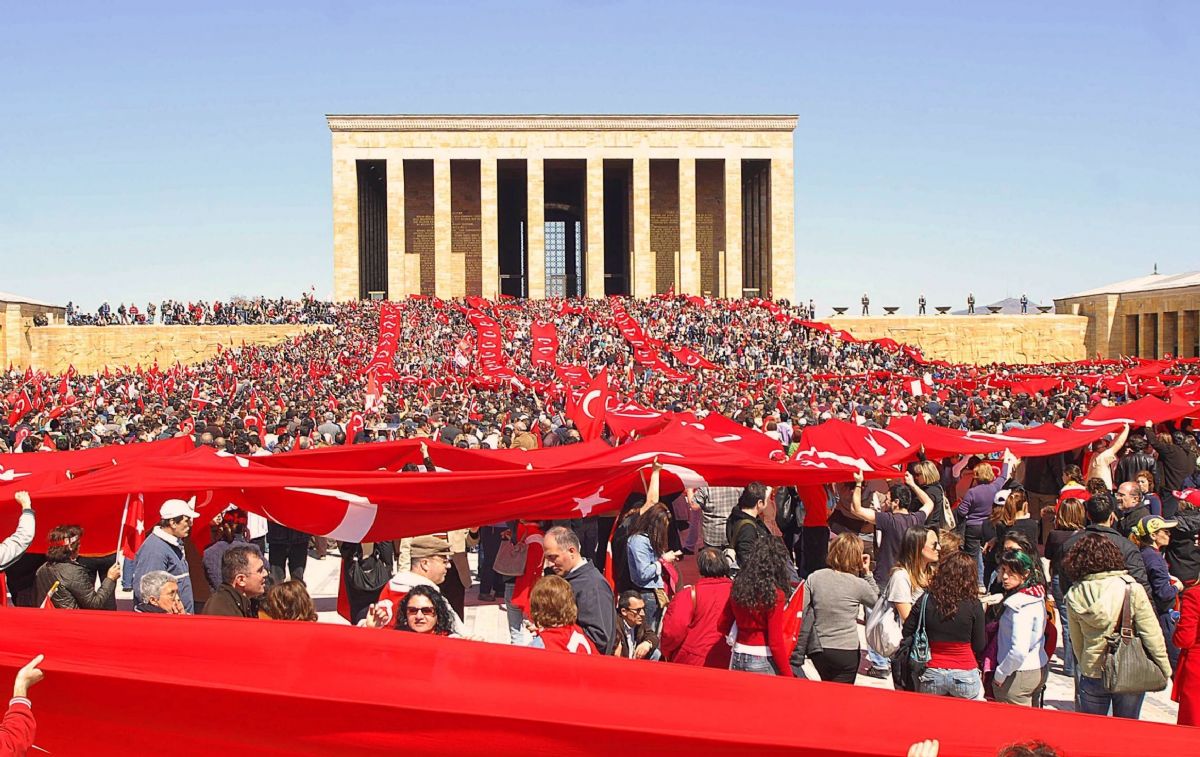 Turkey is set to commemorate the 78th anniversary of the death of Mustafa Kemal Atatürk, the founder of the modern Republic of Turkey, on Nov. 10.
Thousands of people are expected to flock to Anıtkabir, Atatürk’s mausoleum in the capital Ankara, while local municipalities throughout the country are also preparing day-long commemoration events.

Atatürk passed away on Nov. 10, 1938 in Dolmabahçe Palace in Istanbul at the age of 57, 15 years after establishing the Turkish Republic.

The main opposition Republican People’s Party (CHP) had announced last month that it would organize a march to Anıtkabir on the anniversary, after Interior Minister Süleyman Soylu announced that the ban on public gatherings and marches imposed in the city until the end of November excluded the event planned for the day.

In addition to the CHP’s event, the Turkish Armed Forces announced on its website on Nov. 7 that it would hold an event with the participation of the chief of general staff and the commander-in-chief of the Armed Forces at Anıtkabir to commemorate Atatürk.

The statement said the event was open to public and the ceremony would include the release of 1,881 pairs of red and white balloons into the sky by visitors, marking the year of Atatürk’s birth.

Local municipalities throughout Turkey will also hold day-long events to mark the occasion.

Istanbul’s Beşiktaş Municipality announced that it would hold a march to Dolmabahçe Palace with the expected attendance of thousands, who would carry a 1,011-meter-long Turkish flag.

The Kadıköy Municipality on the Asian side of the city, meanwhile, will hold a march on its coast for all locals to join.

“The veteran Mustafa Kemal is one of the common values of this country and our nation. Unfortunately, some spheres who have advocated him for many years have made him a tool for their own marginal ideologies and the vicious cycles of their daily political arguments. Claiming the memory of [Atatürk], however, means claiming our independence, our land, our flag, our republic and our country’s 1,000-year-long civilizational heritage, with the spirit of our Independence War,” said the statement.

Atatürk was born in 1881 in the now Greek city of Thessaloniki, which was then part of the Ottoman Empire. He made his mark in the military in 1915 when he led Ottoman forces repelling the allied invasion of Çanakkale, known in the West as the Dardanelles.

Following the collapse of the Ottoman Empire after World War I, Atatürk led the Turkish War of Independence, which defeated European powers hoping to invade the crumbled empire. When he became president, Atatürk transformed the former empire into a modern, democratic and secular country.

Turkey to commemorate Atatürk on 78th anniversary of his passing 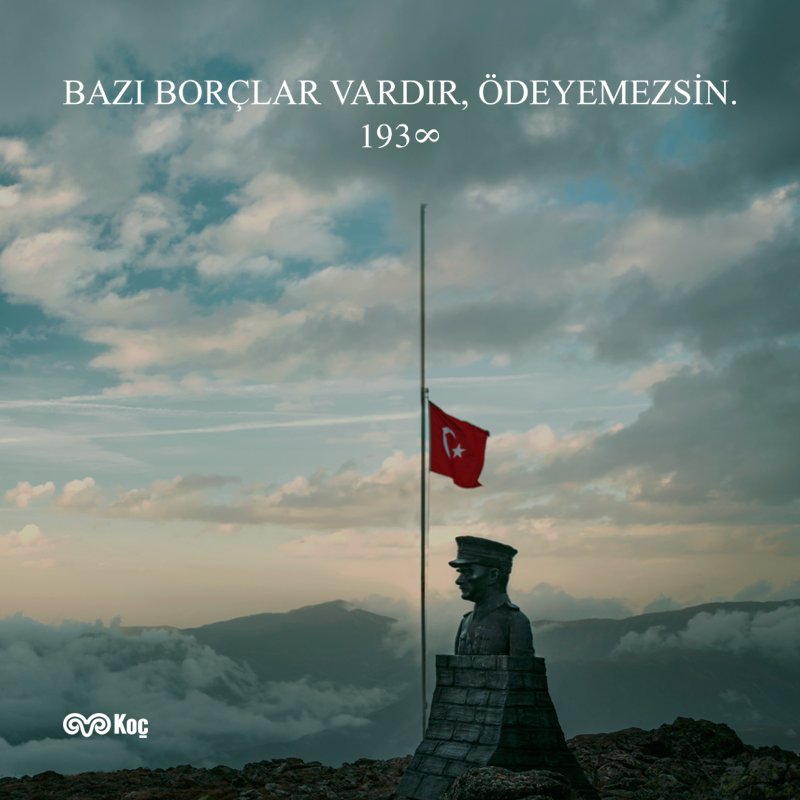 Chief of General Staff Gen. Hulusi AKAR visited and supervised the troops stationed in Şırnak and Silopi with the Land, Naval and Air Force Commanders. 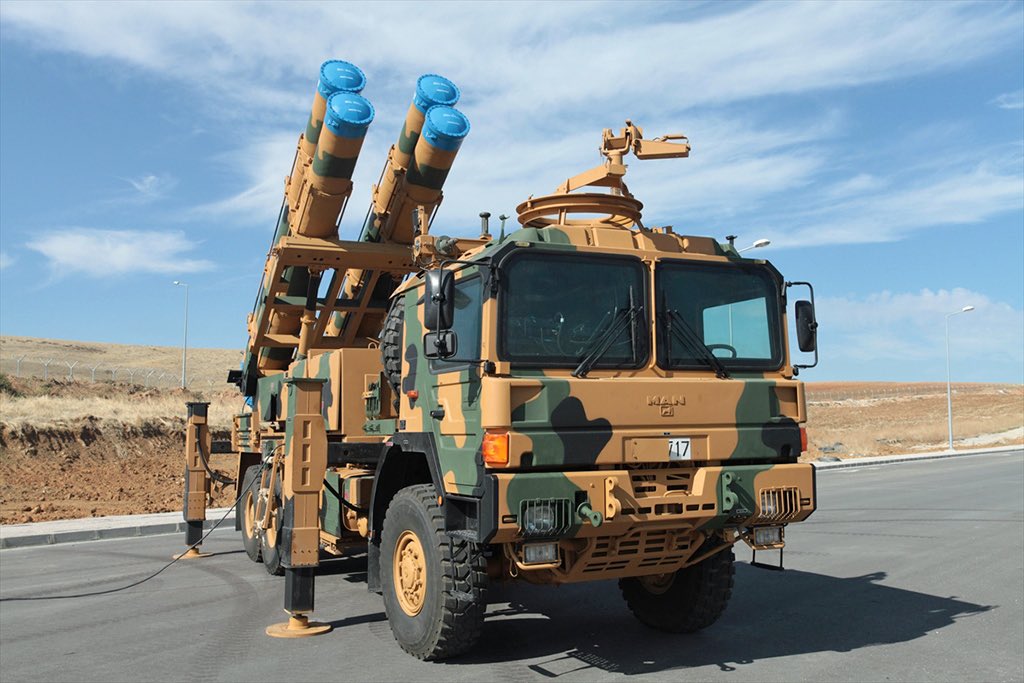 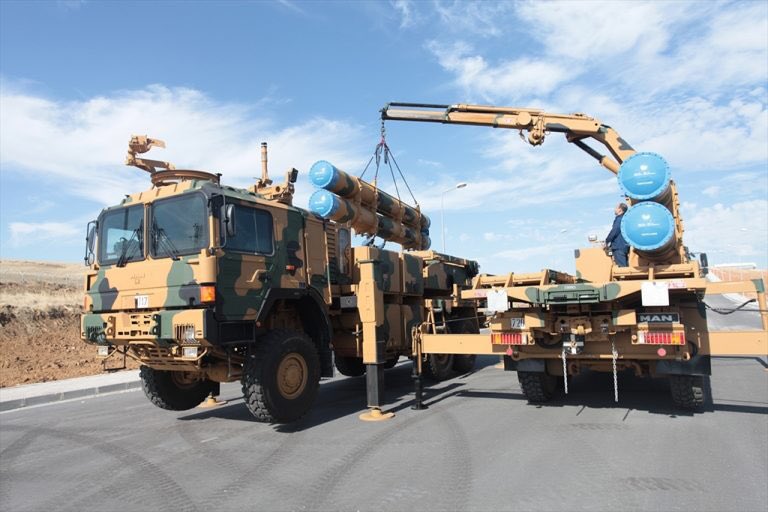 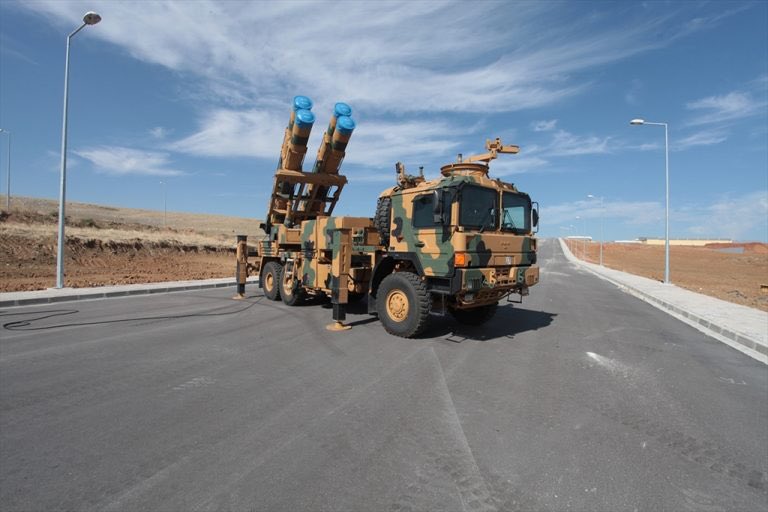 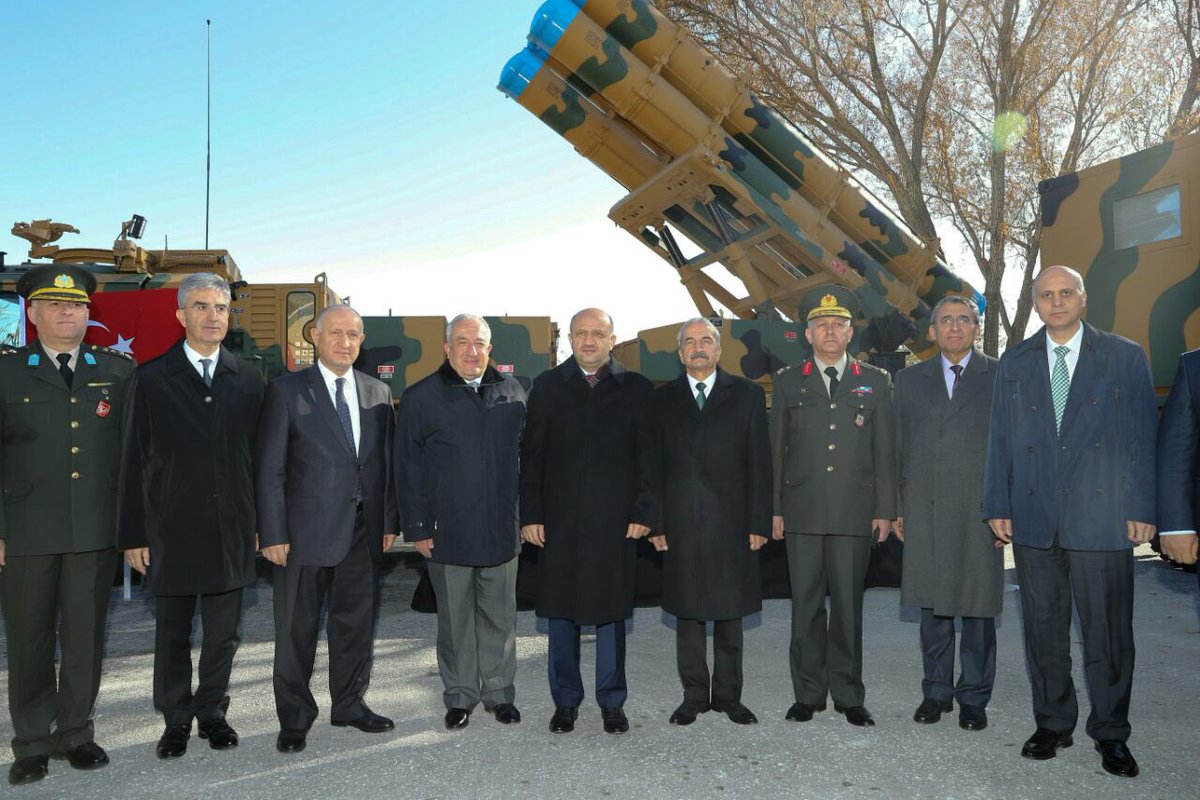 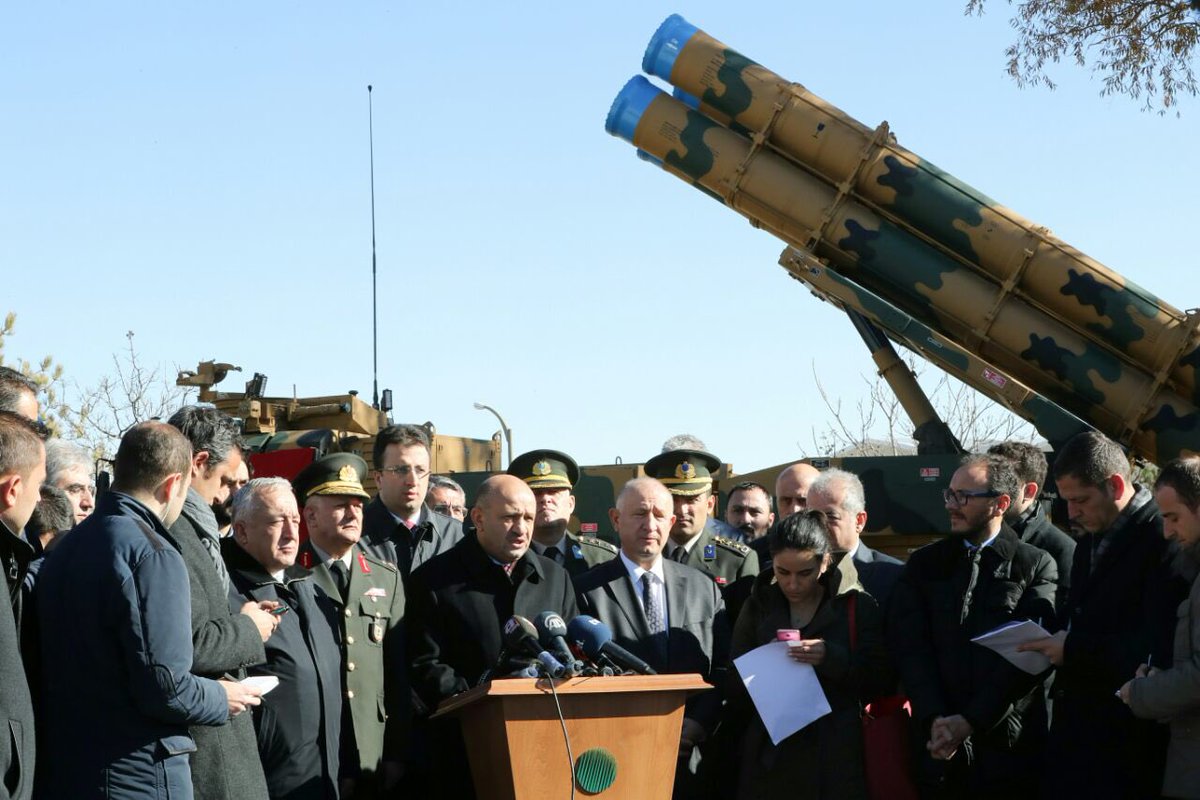 We already have alternatives in Turkey.

GÖKTÜRK-1 is installed atop its Vega launcher inside the protective gantry at the Spaceport’s SLV launch site. Flight VV08. GÖKTÜRK-1 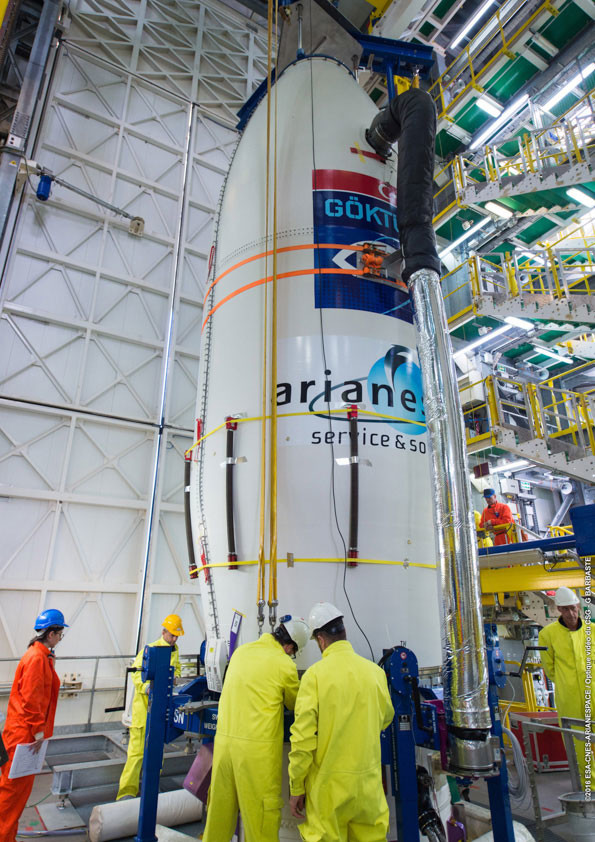 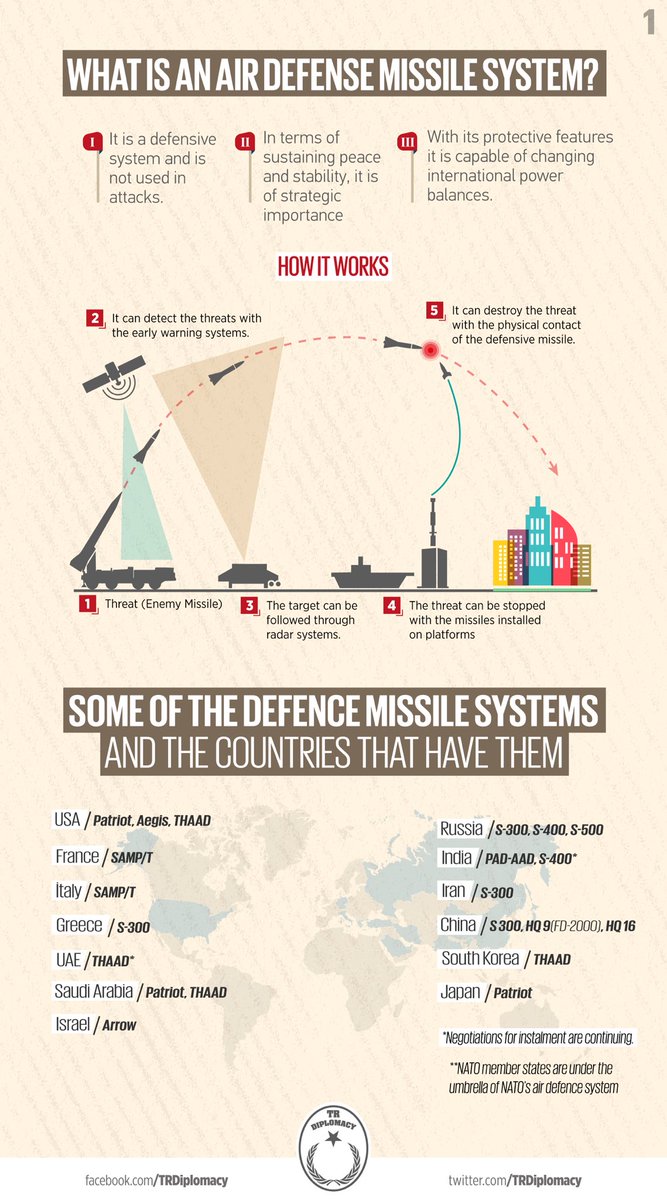 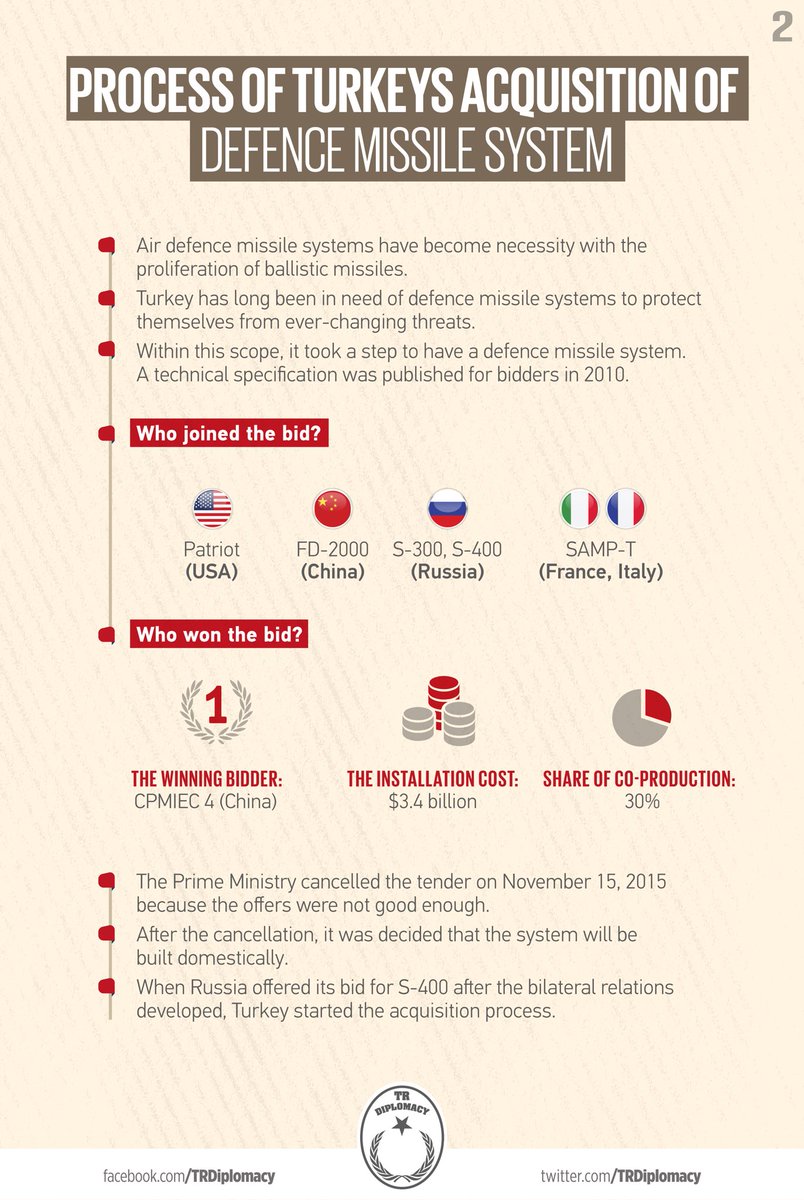 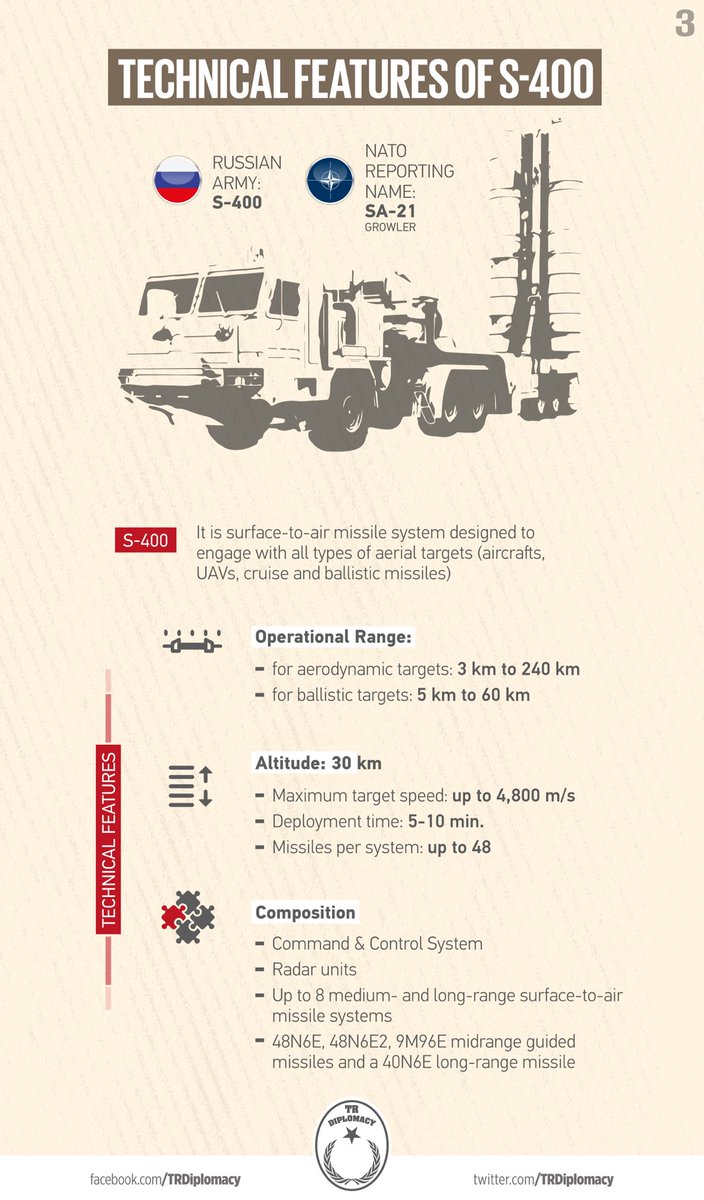 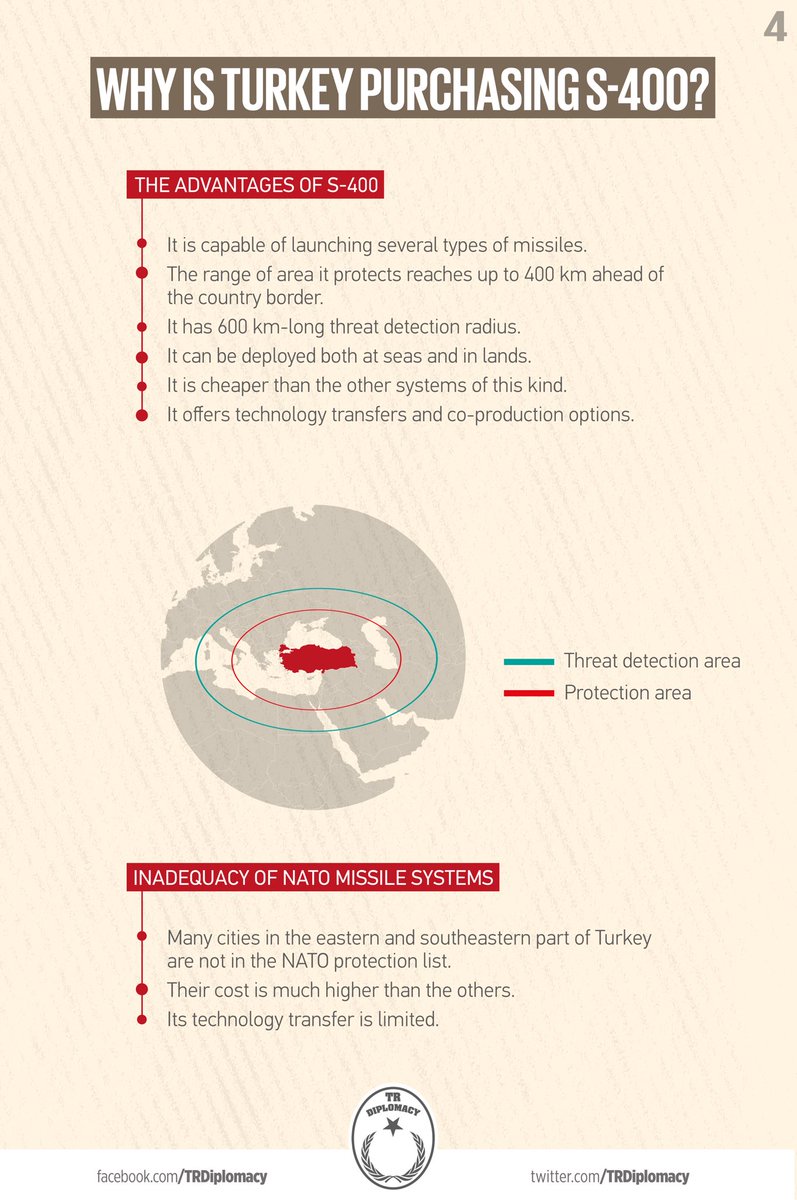 Add to that Turkeys US allies tried to mount a coup attempt a short while back and Turkeys enemy Russia helped Turkey out.

Buying S-400 from Russia will piss off the US who always claim their defence systems are better...
Airman 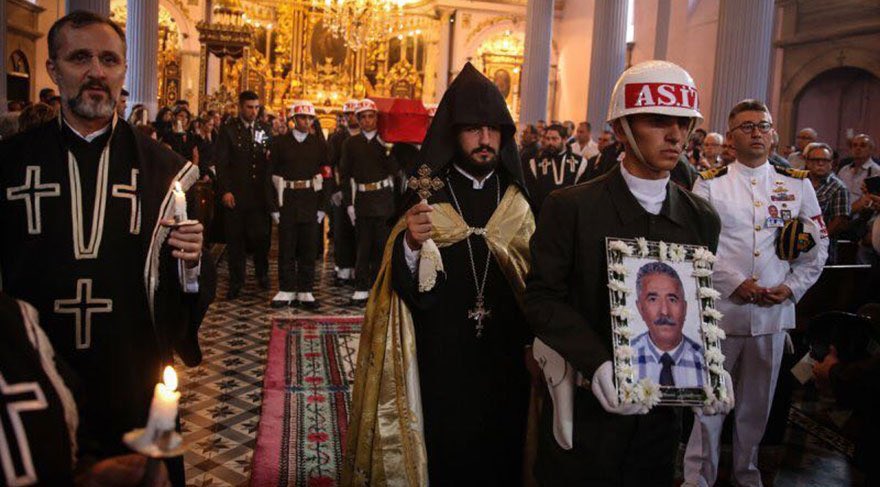 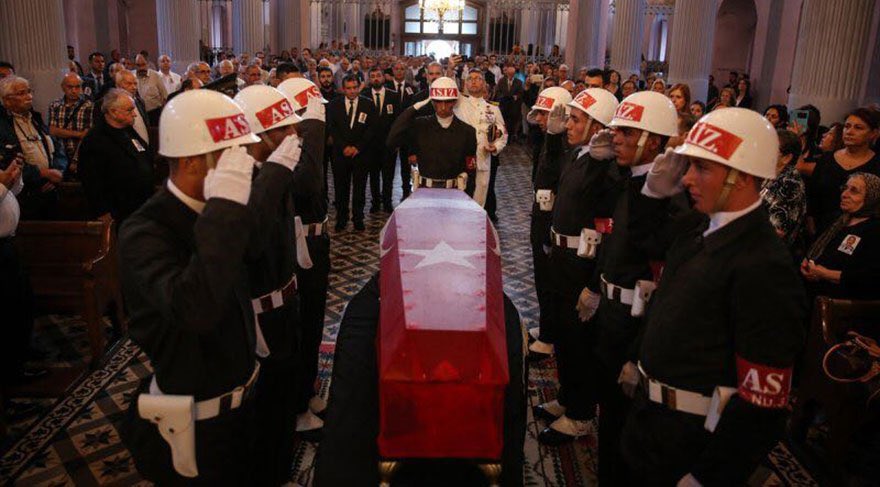 spriters
@neccamc1
·
4 Mar
According to preliminary information, as a result of the crash of a Turkish military helicopter, a general, a colonel, 1 major, 4 captains, including 2 pilots, were killed.

Great sadness in the ranks of the Tr/TFSA militatns after hearing the news of the fall of a Turkish military helicopter and the killing of 9 senior officers and generals of the Turkish army, including the commander of the Eighth Corps, Lieutenant General Othman Arbash.

spriters
@neccamc1
·
4 Mar
In Turkey, General Erbash was considered one of the authors of the strategy that helped Azerbaijan and Turkish military advisers to succeed in the Karabakh War.

According to one version, the helicopter with the military was heading to the border with Iraqi Kurdistan, where the Turks not so long ago officially conducted an "anti-terrorist" operation against Kurdish groups.

Considering that Osman Erbash is already called a "martyr" in Turkish media, Ankara will most likely blame the Kurds for everything.

Under this pretext, Turkey is likely to further increase its military presence in the region. And actions against the Kurds in the territories of Iraq and Syria will become even tougher.

The Minister of Turkish Defense went to the region to examine the helicopter crash with the Chief of General Staff and the Land Forces Commander, together with Akar.