One U.S. Marine Dead, Eight Other U.S. Troops Missing and Two More Seriously Injured, in a Training Exercise Accident off the Coast of California.


One hell of an accident.

On November 4, 2020, the first batch of new ACV armored personnel carriers [18 units] was handed over to the 3rd separate amphibious assault battalion of the 1st US Marine Division at the Twentynine Palms US Marine Corps air-ground combat center in California.

In 2018, BAE Systems received a $ 198 million contract for the supply to the US Marine Corps (ILC) for military testing of 30 pre-production ACV vehicles as part of the first phase of the ACV program (ACV 1.1) by September 30, 2019. The start of the transfer of these vehicles to the troops is scheduled for 2020. In February 2020, BAE Systems received a contract worth $ 113.5 million for the supply of 26 more ACV pre-production vehicles to the KMP, all of which are purchased in the ACV-P linear armored vehicle version.

In total, according to the first phase of the ACV program (ACV 1.1), the US Marine Corps is expected to purchase 204 vehicles in the ACV-P linear armored personnel carrier version with a total cost of $ 1.2 billion, and in the second phase of ACV 1.2 - the purchase of 666 more modified vehicles in the four above options, including AC-30 machines (which are supposed to be purchased up to 150). BAE Systems and Iveco were awarded contracts to develop ACV-30, ACV-C and ACV-R variants in June 2019. In total, the KMP plans to equip six battalions with ACV machines, keeping the upgraded AAV7A1 armored personnel carriers (392 units) on the equipment of four more battalions. The production of ACV vehicles for the US Marine Corps is entirely carried out at the American enterprises of BAE Systems. 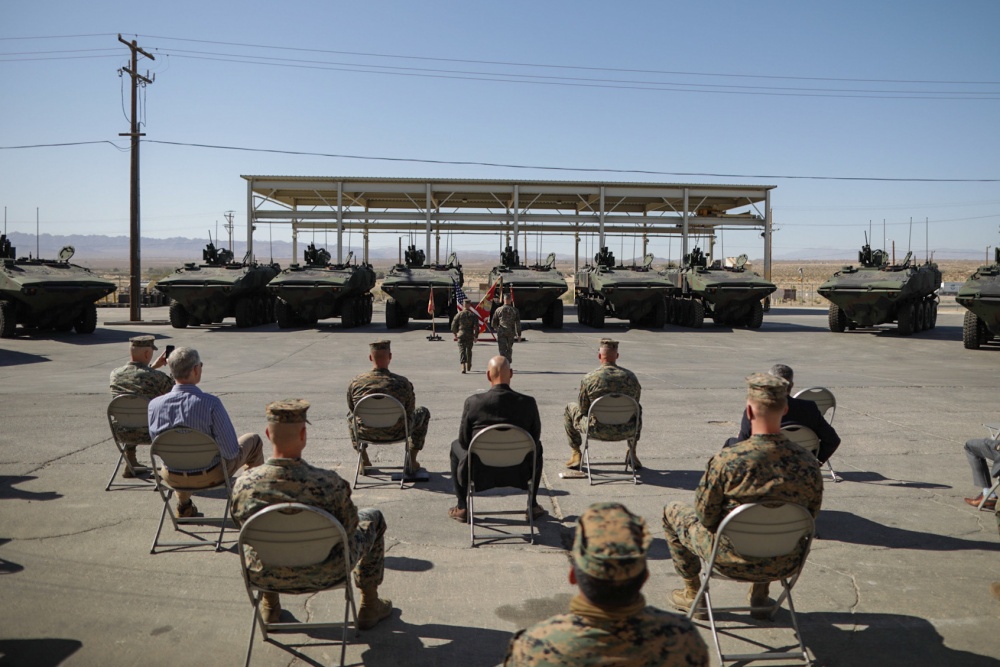 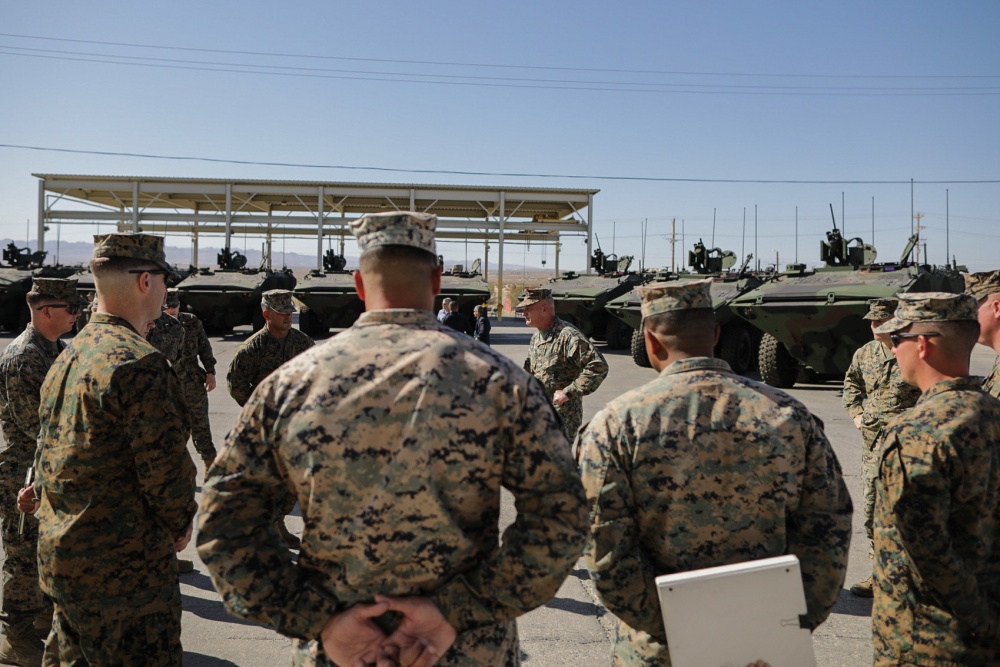