Anecdote of the day:

"Similar to the American DARPA": Ukraine is creating its own defense technology agency.

Ukraine will invest 200 billion hryvnias (about $7.50 billion at the current exchange rate) in the development of the country's missile armament until 2031. This was announced on Friday by Secretary of the National Security and Defense Council of Ukraine Oleksiy Danilov.

"The Security Council reviewed in secret and approved the program of missile armament of Ukraine until 2031" he said at a briefing broadcast on Facebook. Danilov said that they plan to spend more than 200 billion hryvnias for these purposes.

According to him, Ukraine "cannot wait from our partners whether or not they will provide us with this or that weapon." "Our task is to make weapons of our own production," the NSDC secretary stressed. In this regard, he noted that the Verkhovna Rada this year should make changes to the state budget and allocate 3.3 billion hryvnias (about $120 million) for the program for the production of missile weapons, so that Ukraine could "ensure its defense capability as soon as possible."

Please boss, can we have a change to the state budget for 3.3 for this year? Bit of a shortfall there, not a good start.

The corruption level in the Ukraine is higher than in the US... doesn't matter how much they promise to spend... what they are telling us is how much they intend to steal from the Ukrainian people... Accomplished welding of Oka mockup.
How splendid.
Still, if they can find some spares of Oka, they can end up with 3 pieces of second to Iskander missiles.
That makes a difference.
thegopnik

I am assuming they have just struck russian seperatists in their territory, that if it was the russian military a genocide would occur for their military?
miketheterrible

I think you been living under a rock for a long time but to the retarded Ukrainians, the separatists = Russian forces.  But you know, Russian forces without: an airforce, navy or proper AD to back them up.  It is just cheap and shitty propaganda.

As for the strike, they flew into rather unprotected area, killed a few guys and flew out with that drone.  The separatists will clearly be watching again with their radar and possibly try to hijack another one of these drones to force it to land like last tine.

Edit: DNR/LNR hacked and landed a Ukrainian drone, not one of these Turkish drones. My bad.

From the film, it seems that they hardly managed to kill anyone, as the crew of 3 is running away after the strike. 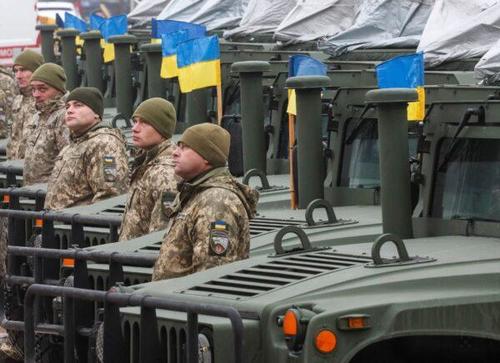 Ukrainian servicemen attend a rehearsal of an official ceremony to hand over tanks, armored personnel carriers, and military vehicles to the Ukrainian Armed Forces as the country celebrates Army Day in Kyiv, Ukraine, on Dec. 6, 2021. (Gleb Garanich/Reuters)
JohninMK 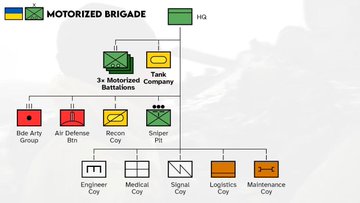 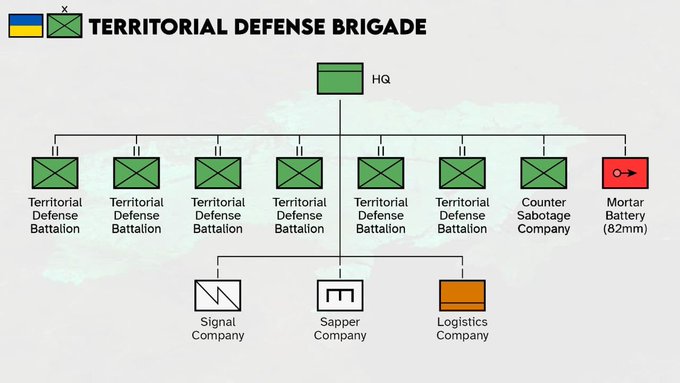 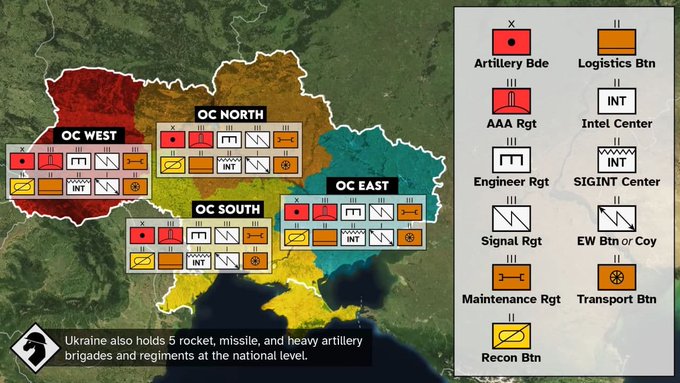 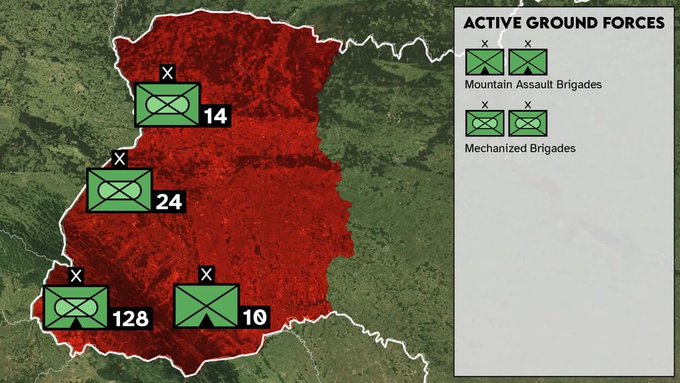 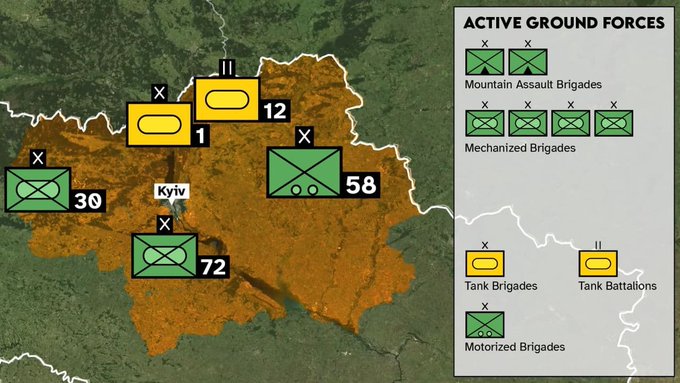 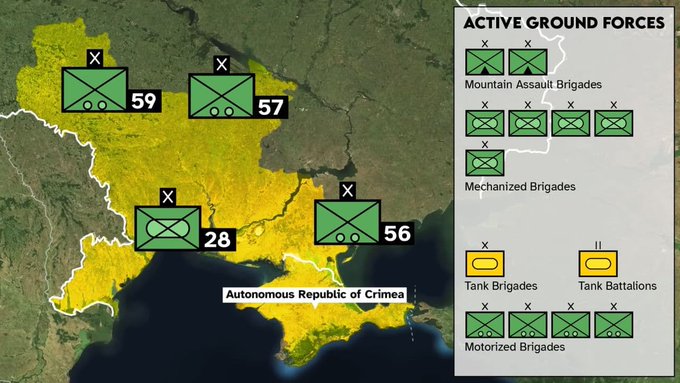 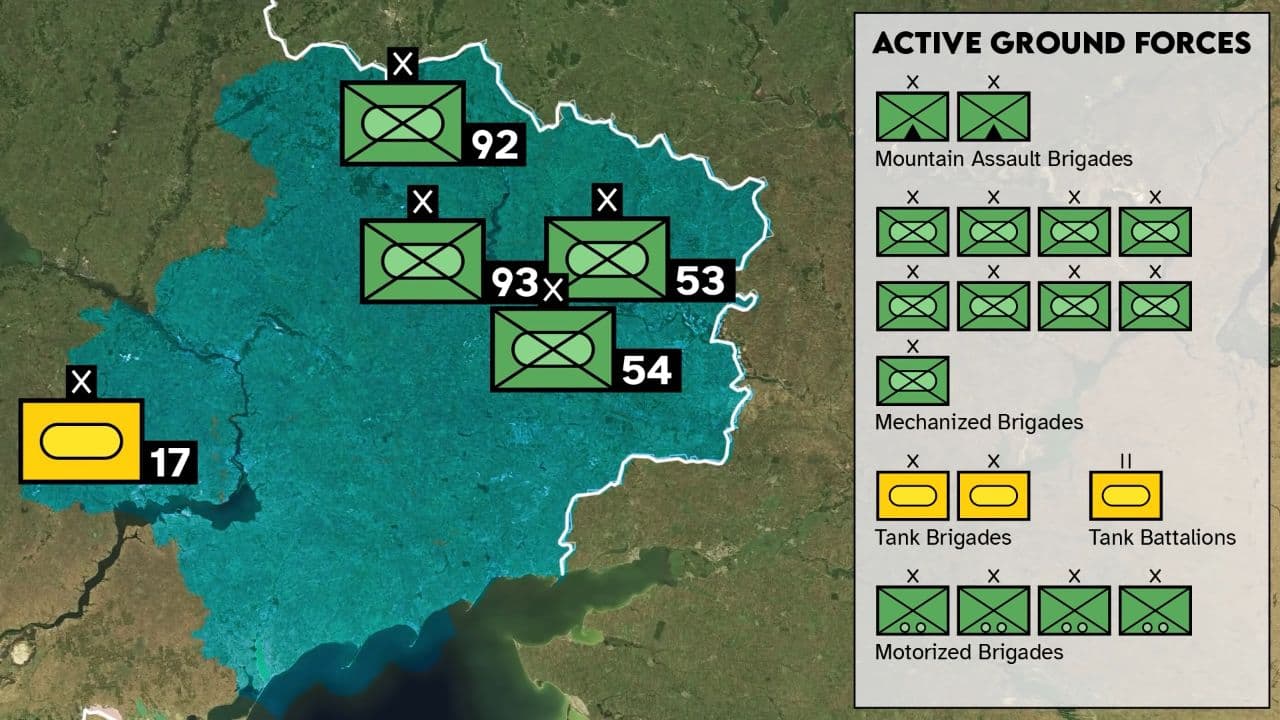 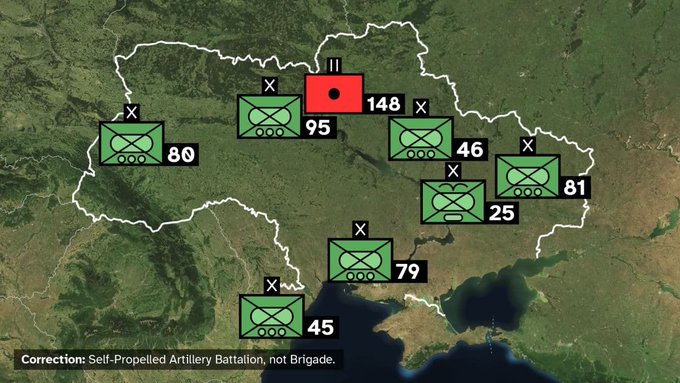 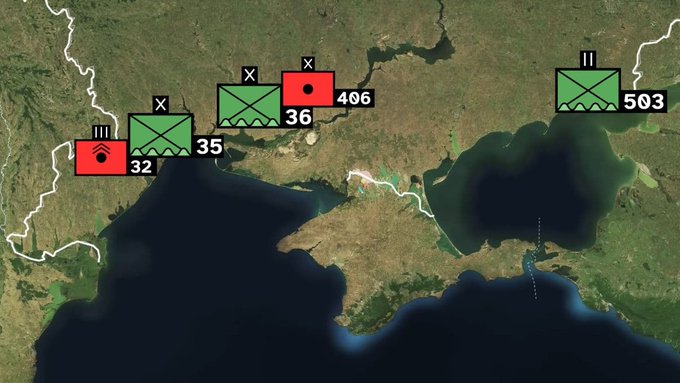 With the war in eastern Ukraine dragging into its sixth year, the government in Kiev is buying upgraded models of a Cold War tank in an effort to outmatch Russia-backed rebels.

The T-64 is unique among Soviet-style tanks. A departure and major advancement compared to existing tanks when it first appeared in the early 1960s, the T-64 actually is more Ukrainian than it is Russian. The Lviv Tank Plant factory that builds the T-64 is in Ukraine. And today the Ukrainian army is the major user of the type.

Another major user is the rebel army in eastern Ukraine.

The T-64 introduced a number of advancements, including a new diesel engine. It also replaces the human loader with an automatic device for ramming shells into the breech, reducing the overall crew to just three people and saving weight. The T-64 was the first Soviet tanks with the now-standard 125-millimeter smooth-bore cannon, which in upgraded T-64Bs can fire a guided missile through its tube. 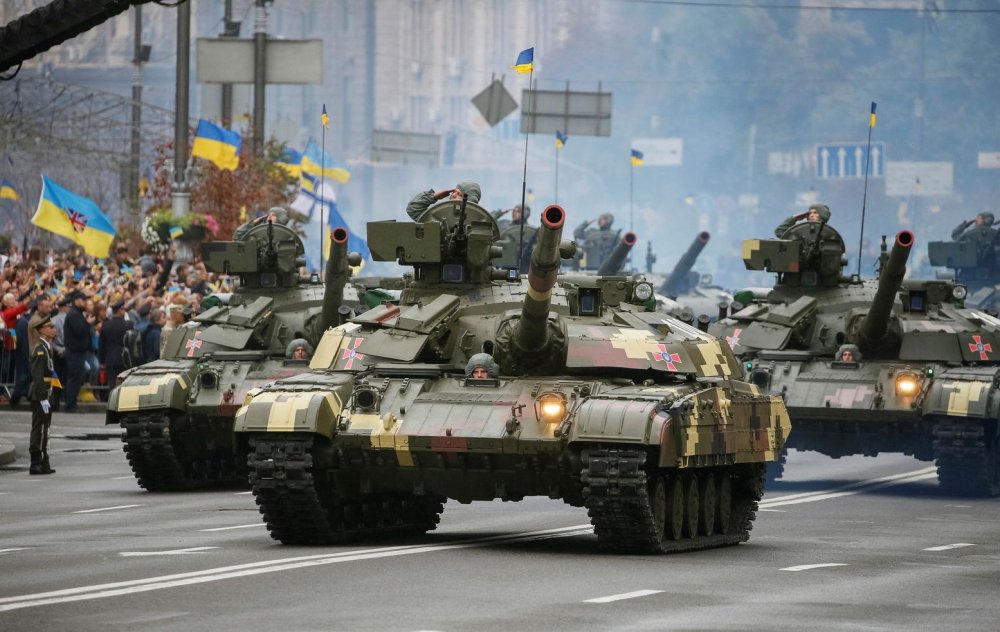 Yeah, and the Model A Ford was a revelation in car technology too, but building some and putting them into service as taxi cabs these days would be a mistake.

But if that is all you are able to make... then perhaps making wood stoves might be more practical.

And I could take on Mike Tyson... I could probably beat him in a public speaking competition, but in a boxing match there would be no contest at all...

These Ukrainian tanks likely wont see the artillery and ATGMs that destroy them either.

ALAMO wrote:Accomplished welding of Oka mockup.
How splendid.
Still, if they can find some spares of Oka, they can end up with 3 pieces of second to Iskander missiles.
That makes a difference.

That's the problem...Welding...apparently they can't get that right! That's why BTR-4's get rejected by every military attache that used them. Ukrummyian armor is held together with popsicle sticks and glue!

P.S. All of Slava Pukraine's "new" equipment are nothing more than glorified makets!

Funny how one never hears the tired phrase "riding on its Soviet legacy" in the case of Ukraine. I suppose the T-14 was
made before 1990. And I forget, Russia does not make anything.

Lipstick on a pig. The Ukrainians have zero answer to the persvasive ISR guiding long range precision Russian fires and strikes. Without even suppressing Russian long range artillery everything goes downhill from there. The Ukrainians would get shot to pieces before they get a glimpse of a single Russian uniform.