Work has begun on the restoration of the famous Be-6 seaplane monument,

Work has begun on the restoration of the famous Be-6 seaplane monument, installed in 1968 on the Bolshoy Gryazny Island in the Kola Bay near Safonovo. Since the aircraft is completely dilapidated and rusted, the restoration will be carried out on the spot, for which a covered hangar-workshop has been built around the monument on the island. 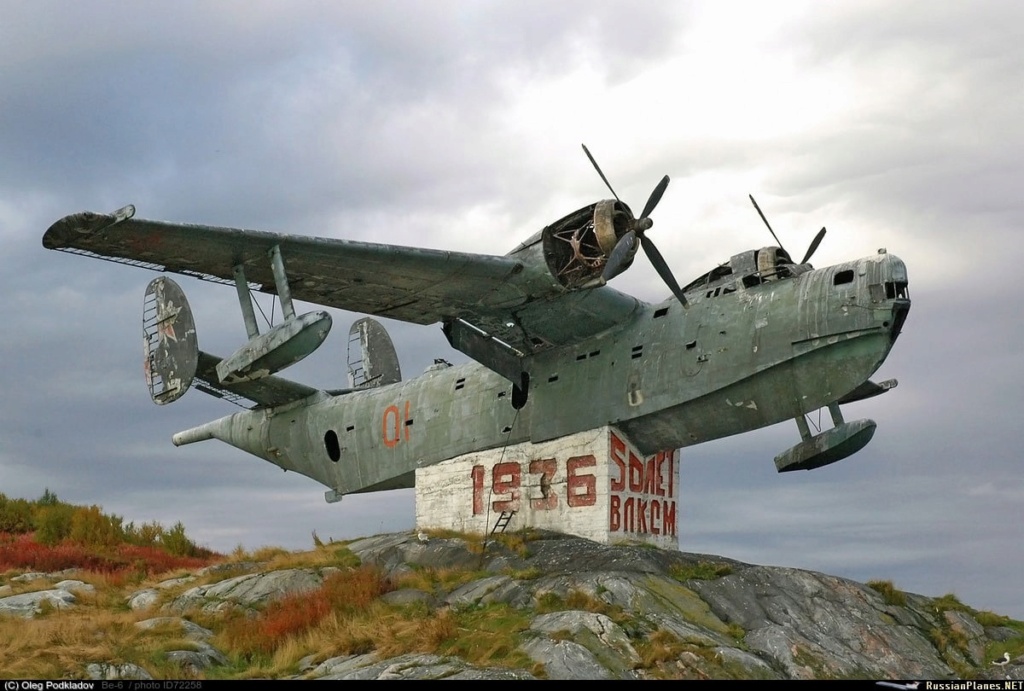 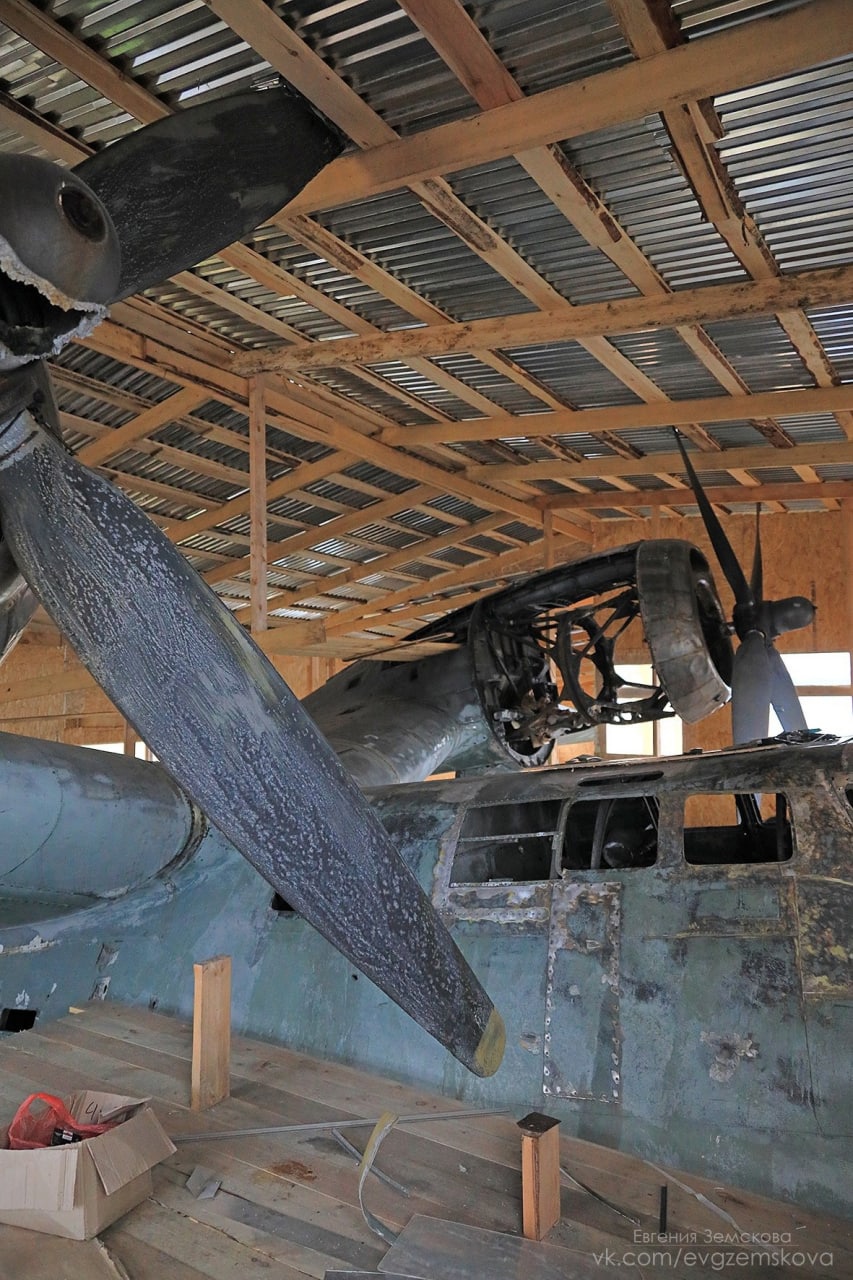 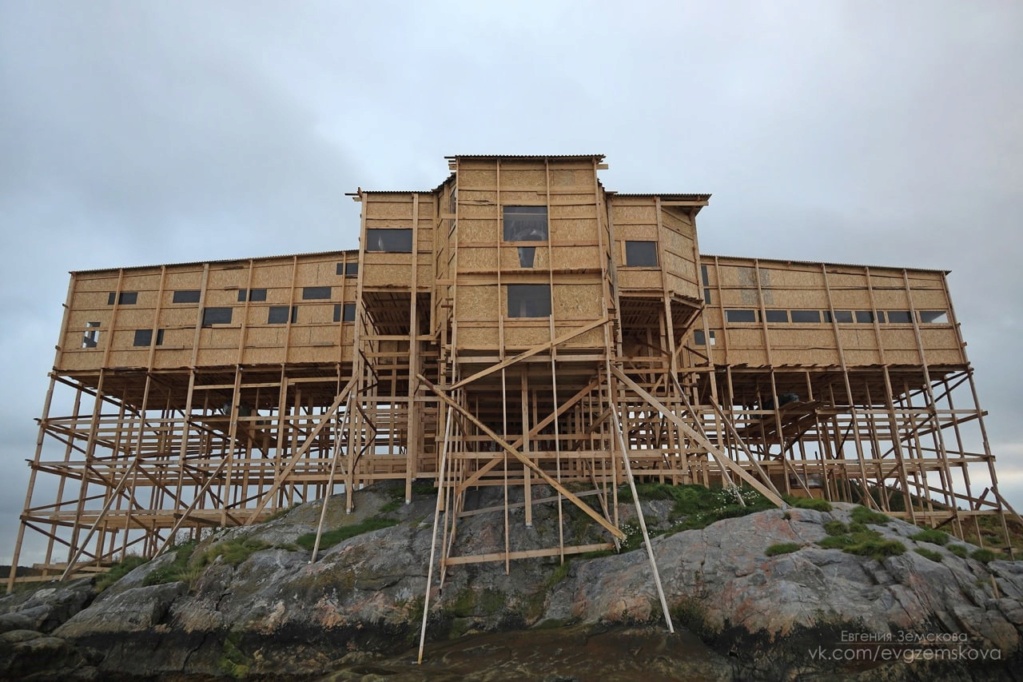 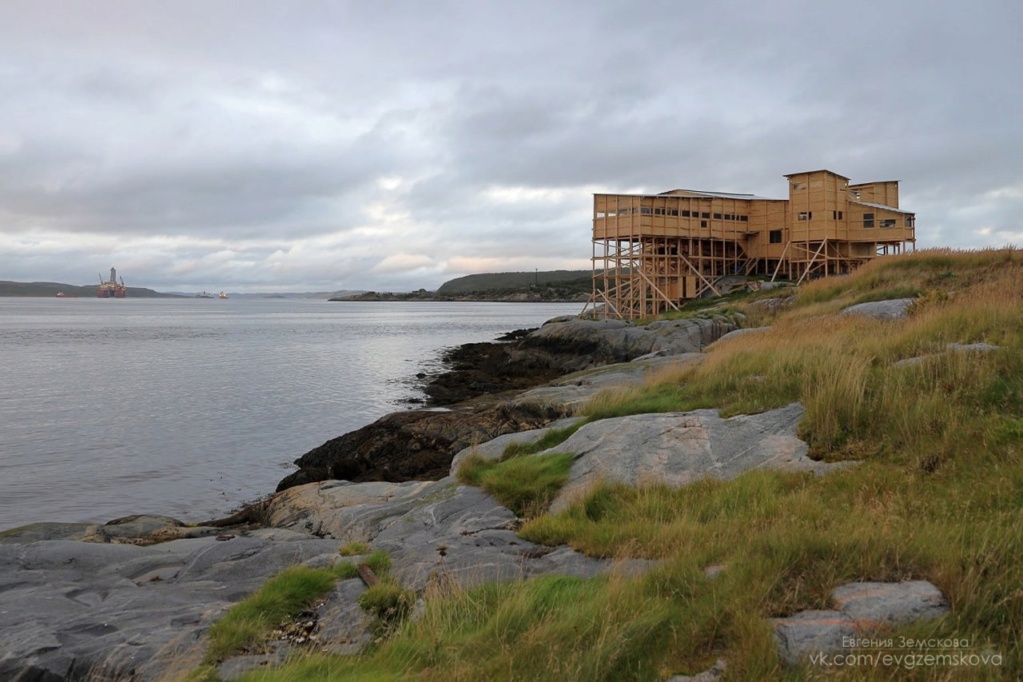 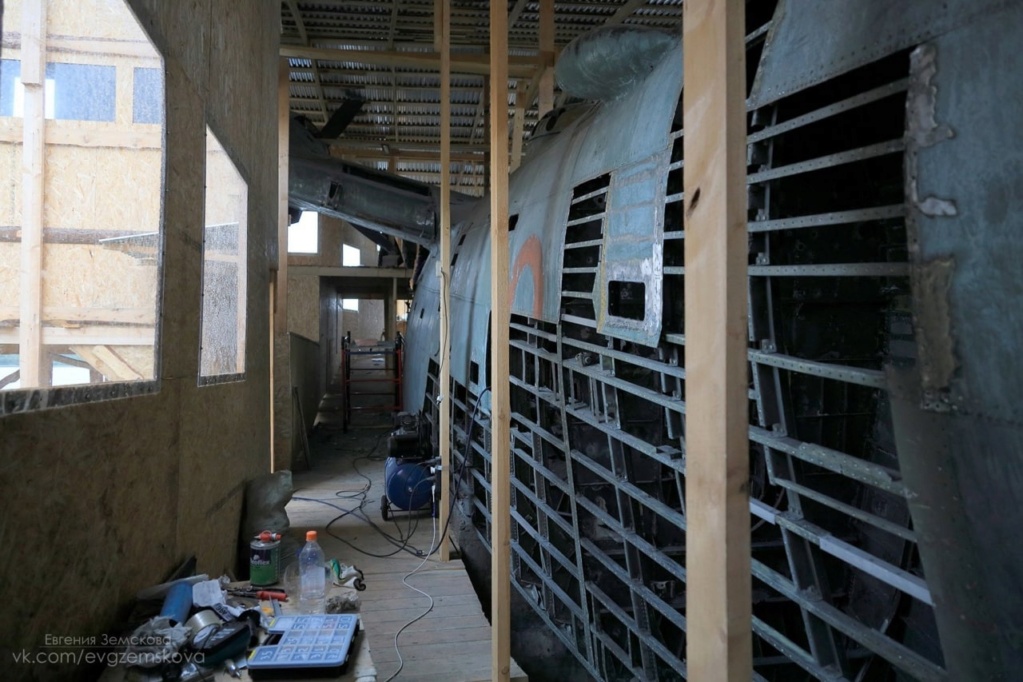 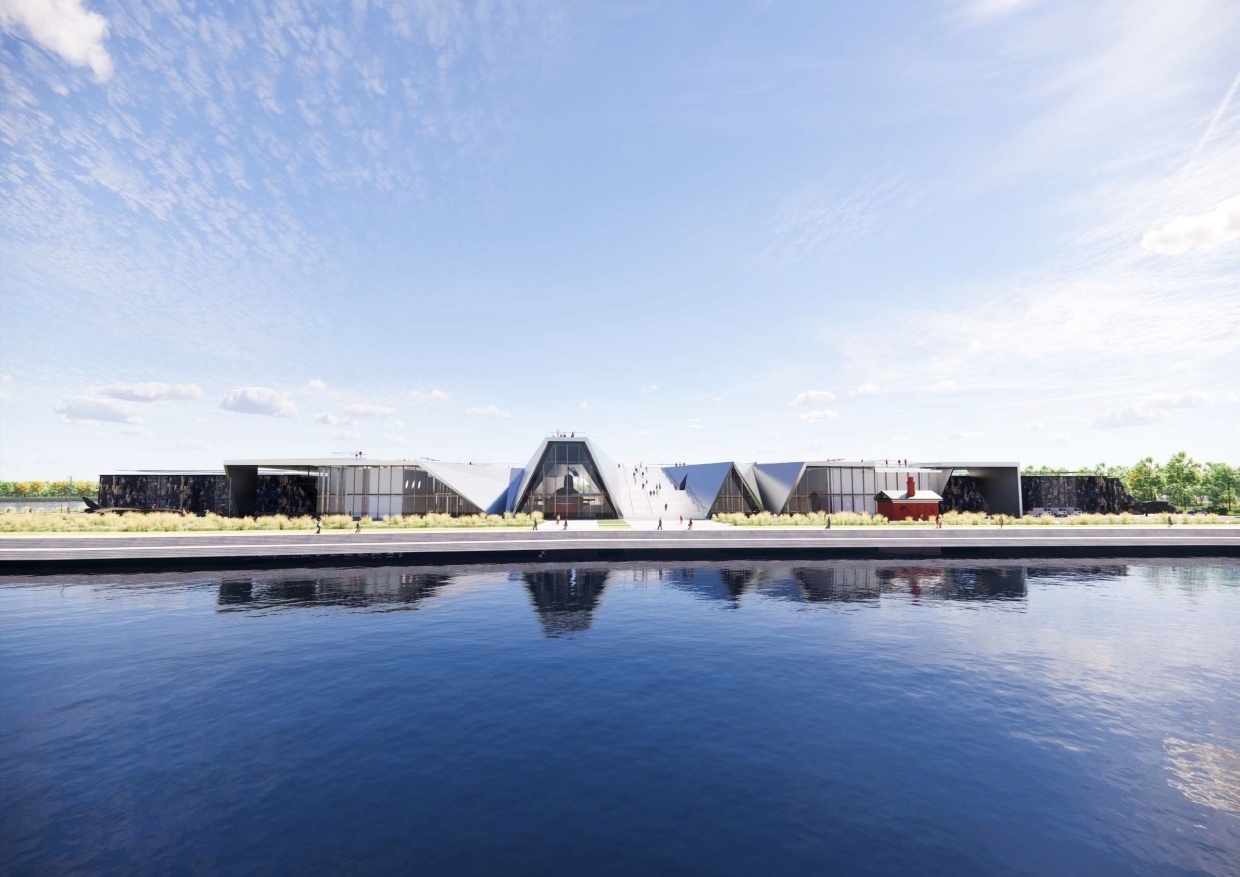 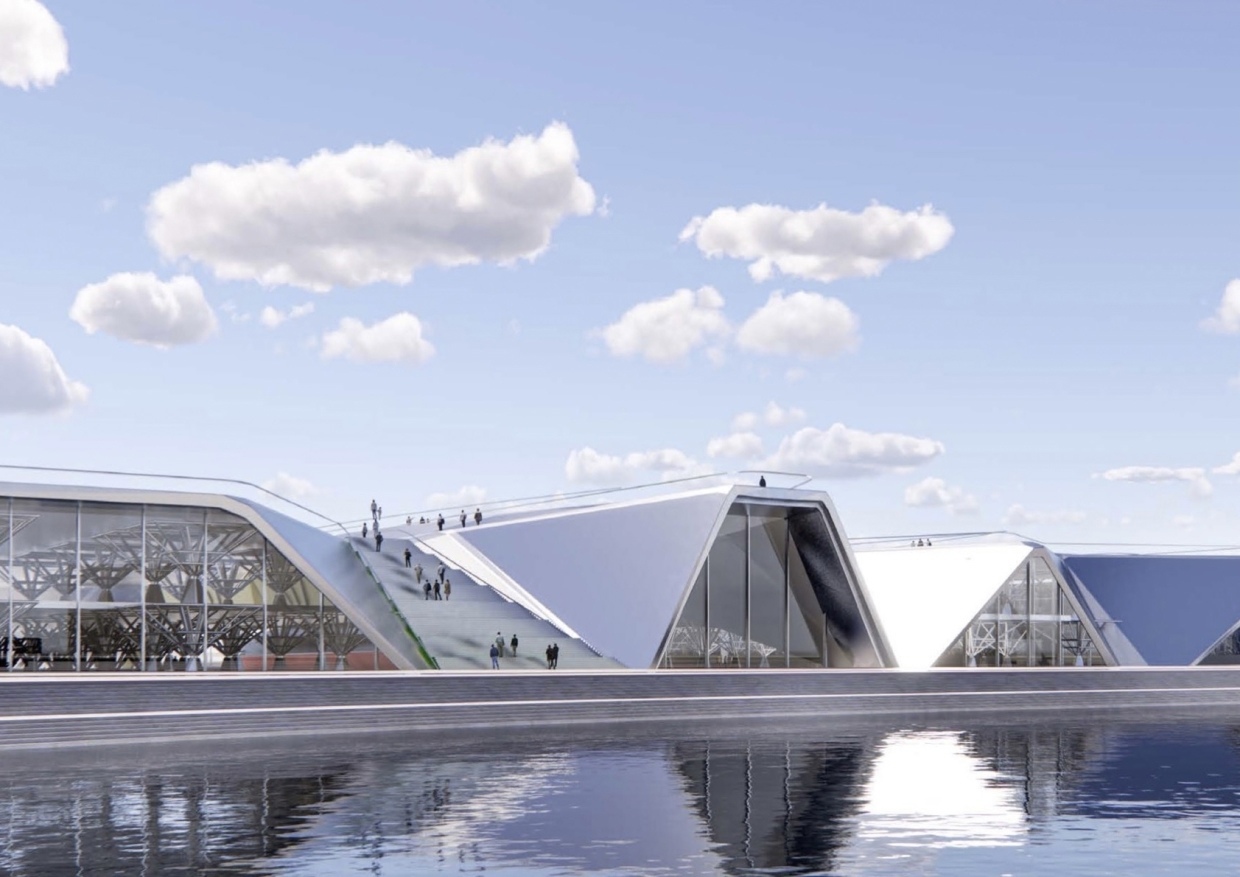 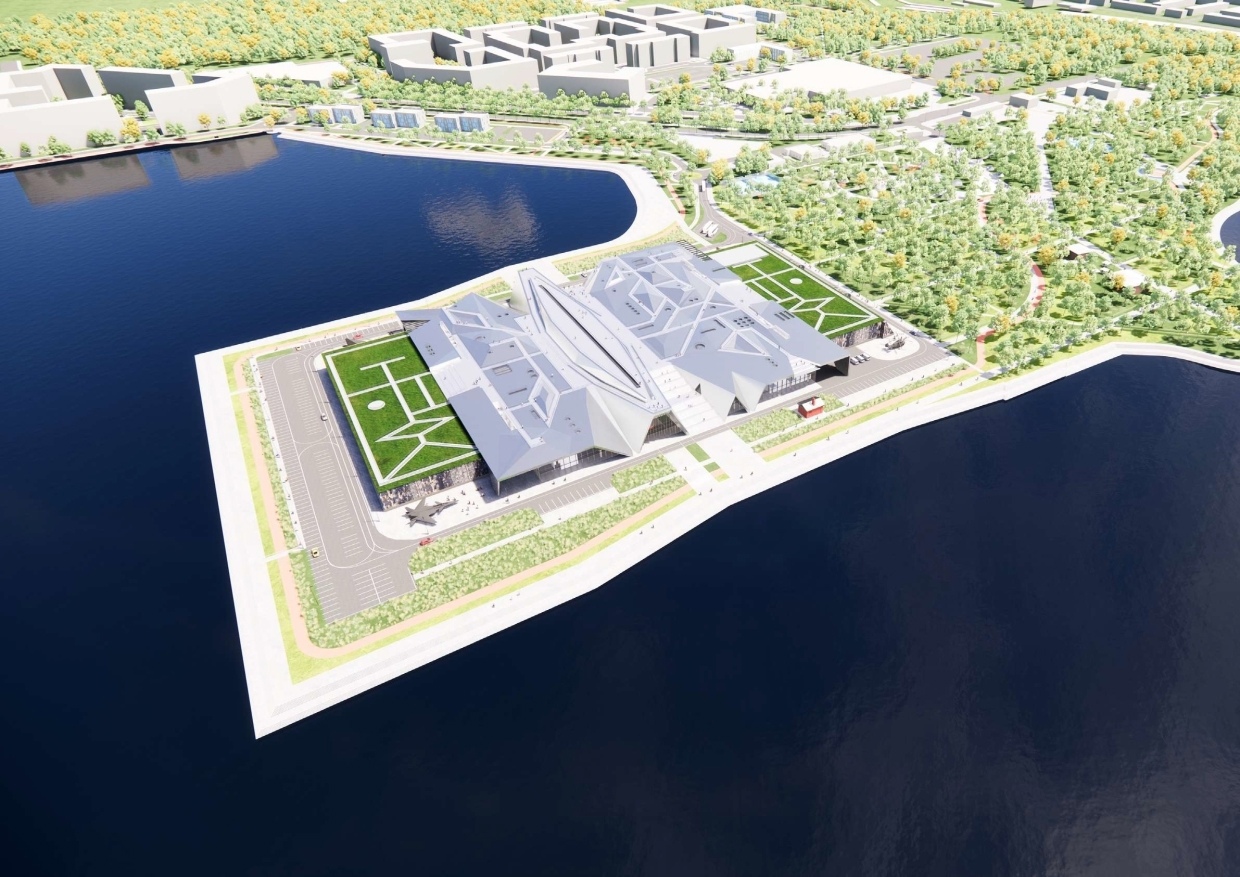 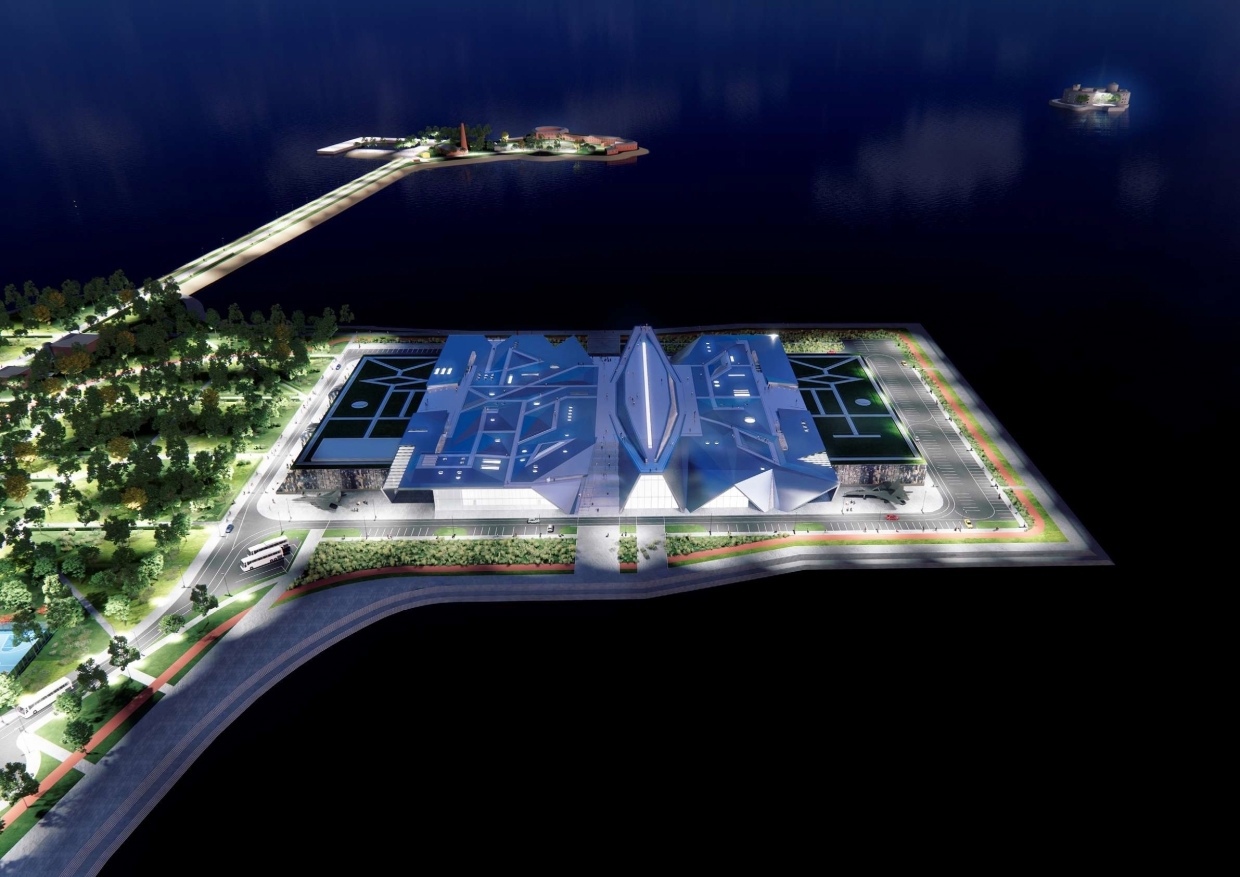 A memorial sign with the emblem of the Northern Fleet was erected at the spot where the Soviet fighter was found.

A memorial complex dedicated to the ski landing was opened in the Leningrad Region.

Here, in the area of ​​the village of Sinyavino near the former village of Lipki, in November 1941, one of the first attempts to break the blockade of Leningrad was made. One of the episodes of this attempt was the landing of a Soviet tactical landing near Shlisselburg, which became known as the Shlisselburg landing.

Major Vasily Margelov, the future legendary commander of the Airborne Forces, at that time the commander of the 1st special separate ski regiment of coastal defense sailors of the Red Banner Baltic Fleet, was among those who crossed Ladoga and stormed the German positions on skis with a throw of 20 km across the ice and stormed the German positions.

Almost the entire command staff of the regiment was killed during the breakthrough of the enemy's defenses, the commander of the regiment himself was wounded. In total, in that battle, out of more than 900 people who participated in the Shlisselburg landing, 202 fighters returned healthy, 47 wounded. 50 were missing.