You are not connected. Please login or register
+3
milky_candy_sugar
ahmedfire
Hoof
7 posters
Go to page :

Hello, my name is Andrey

...anywho, enjoy yourself. There are some really nice people here.

Unless you want to data across the Siberian plains, Americans seem like the best option?
Julia

Nobody likes a coward.
I plan to live in Germany anway. =)
milky_candy_sugar

Well this message is coming from Andrey. He says he's not supposed to get on here and is goin to Afghanistan. He's sayin hi 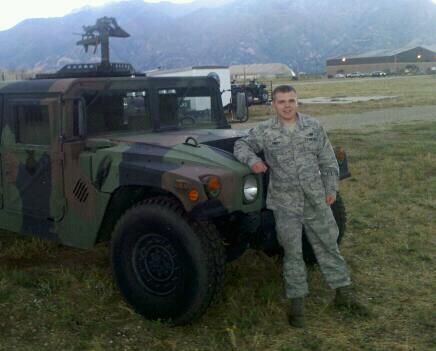 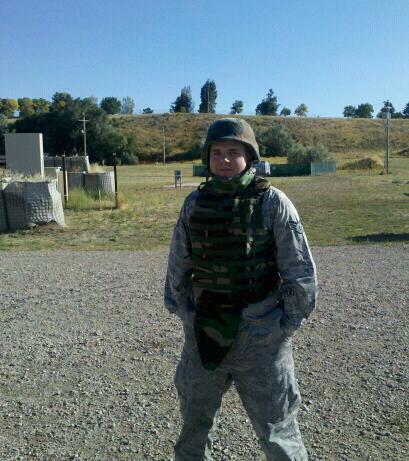 You mean he can't access this site from work?

Tell him we wish him the best of luck.

GarryB wrote:You mean he can't access this site from work?

Tell him we wish him the best of luck.

Pentagon protocol... Tell him to watch out for IEDS, stay out of Sabari and Tezzyrat districts of Khost province ( Haqqani) , same with Musa Qusa of Hemland and the whole Wardak and Kandahar provinces.. and make it out alive so he can report in to here!

Also keep in mind the Afghans are a wonderful people to have as a friend, but a terrible enemy.

You can give children chewing gum and chocolate and they will smile and laugh, but behind those smiles they might be counting how many there are of you and looking at how you are armed to pass on to the enemy.

Don't think you are buying their friendship... doing nice things for them works, but they know you are leaving eventually and they have to stay so don't judge them too harshly no matter what they do.

Try to learn their culture... if your American buddies don't know or don't care ask a few Brits about it.

My nephew was there a couple of years back but he was in the north and his role was reconstruction... when he was leaving the local Afghan elder told him that the Taleban had come to him many times to rise up against the foreigners and it was the elder that stopped them because the foreigners were building roads and schools and digging wells and helping the community and not killing anyone.

Unfortunately the US mission is to fight the Taleban and they are seen differently by the locals... as will you.

My brother always told me about military service... keep your eyes open, your mouth shut, and don't volunteer for anything.