Patrol ship "Neustrashimy" of the Baltic Fleet fired missiles with the "Kinzhal" (naval variant of the system TOR) complex
The shooting was successful, the simulated aerial target was hit 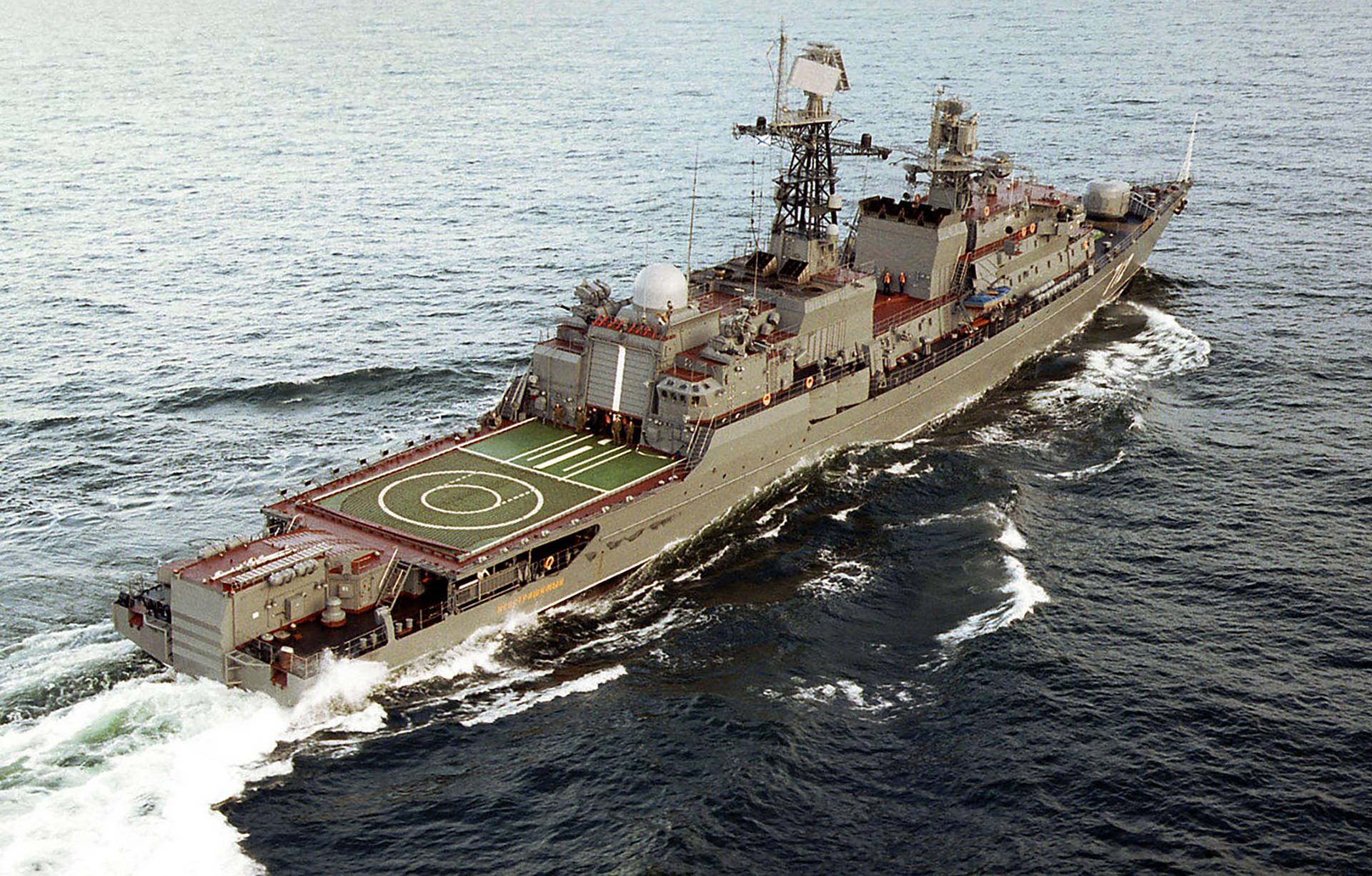 KALININGRAD, April 20. /TASS/. The Neustrashimy patrol ship of the Baltic Fleet, which is undergoing sea trials, has successfully fired missiles at the Baltic sea ranges, the press service of the fleet said on Wednesday.
"The Kinzhal anti-aircraft missile system was used in combat firing at an air target, capable of reliably providing the ship's air defense in the event of an attack by air assets of a mock enemy from various heights and directions. The simulated air target was successfully hit," the press service said in a statement.

It is noted that the shooting was carried out in the training grounds of the Baltic Fleet near the coast of the Kaliningrad region.
Patrol ship of the Baltic Fleet after repairs at the Yantar Baltic shipbuilding plant is undergoing a complex of acceptance tests at the fleet's sea ranges. Yantar's specialists carried out work to upgrade the mechanical part of the ship, afterburners were repaired and re-installed, as well as the armament and supporting mechanisms of the patrol ship were modernized.

"After the tests are completed, the Neustrashimy patrol ship will return to the fleet and continue to perform tasks in accordance with its intended purpose as part of a formation of surface ships," the press service said.

Dagger is a much better air defence system than OSA, and is vastly more capable of defending a ship at sea.

It is essentially naval TOR and is designed to fire 12-16km range command guided missiles able to hit small unpowered targets like bombs or rockets or drones or missiles very efficiently.

It also has Pantsir/Kashtan gun/missile mounts that would also be effective in defending the ship. 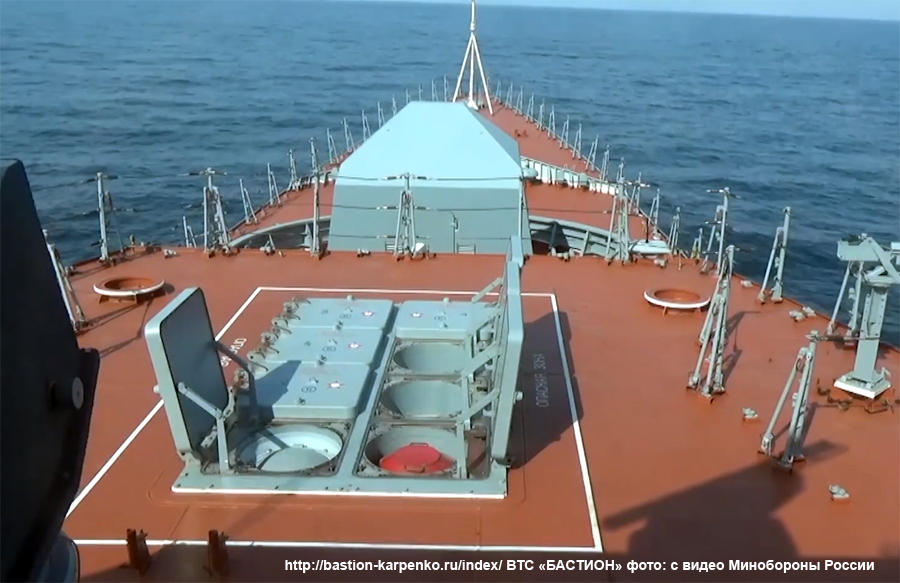 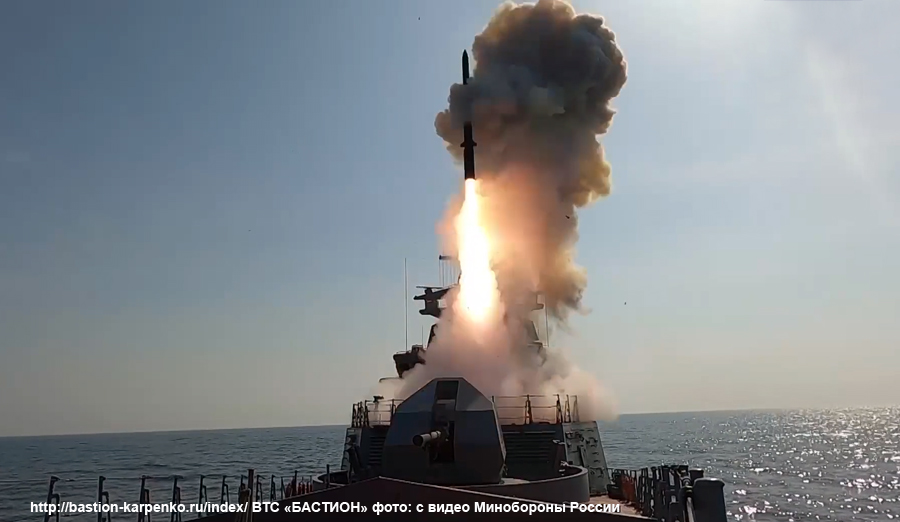 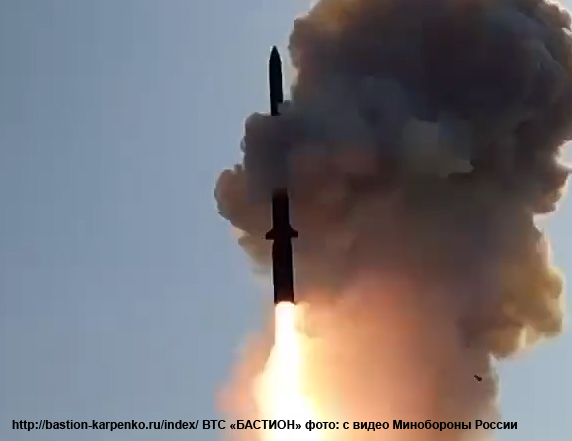 The name appears clearly on the hull: MERKURY (ex-Retivy)

The large trawler on the right side of the picture has just been taken out of the construction building. 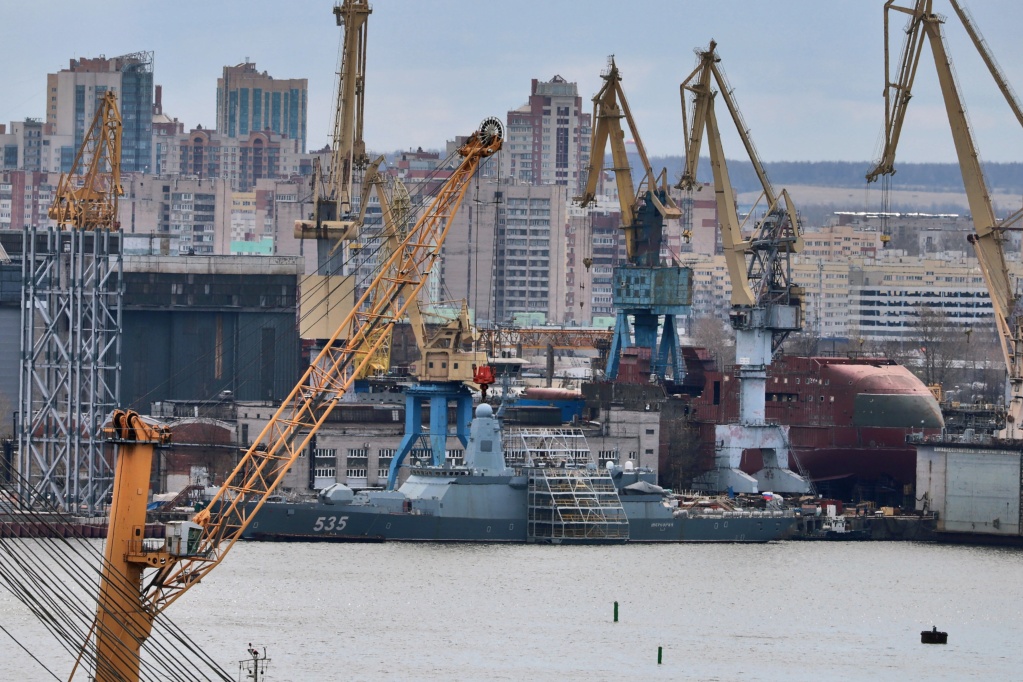 
KALININGRAD, May 18. /TASS/. New modern small missile ships of project 22800 and 21631 will enter the Baltic Fleet (BF) in 2022, the press service of the fleet reported in connection with the 319th anniversary of the formation of the Baltic Fleet celebrated on May 18.

"The Baltic Fleet is expecting the arrival of new warships by the end of 2022. In particular, we are talking about modern small missile ships of project 22800 Karakurt and 21631 Buyan-M. They have already been launched at shipbuilding plants and are being prepared for testing," - said the press service with reference to the commander of the Baltic Fleet, Vice Admiral Viktor Liina, without specifying the number of ships that will replenish the combat strength of the fleet.
The press service also noted that the Fleet's patrol ship is completing a complex of tests after a deep modernization in the naval testing grounds of the Navy. After their completion, he will return to the fleet and continue to perform tasks in accordance with his intended purpose as part of a formation of surface ships.

As previously reported, the Neustrashimy frigate, which was repaired and modernized at the Yantar Baltic shipbuilding plant in Kaliningrad, successfully carried out artillery and rocket firing in the Baltic sea ranges.

Until the end of 2022, the Baltic Fleet (BF) plans to conduct more than 30 exercises in the Baltic Sea.

"By the end of the year, ships of the Baltic Fleet will take part in more than 30 exercises of various directions in the Baltic Sea, as well as in international exercises that will be held in various areas of the World Ocean," the press service said, citing the commander of the Baltic Fleet, Vice- Admiral Viktor Lin. They did not specify which countries would take part in the international maneuvers.
It is noted that in addition to ships and support vessels, coastal units, aircraft and helicopters of naval aviation will be involved in the exercises in the area of ​​responsibility of the Baltic Fleet. In addition, the press service said, the ships will make several trips, including to the far sea zone.

According to the press service, the planned intensity of the fleet's combat training in the winter training period increased by 42%. Surface ships and support vessels traveled about 100,000 nautical miles. Currently, several ships of the fleet are successfully solving assigned tasks in the far sea zone. The crews of the fleet's naval aviation flew over 3,500 hours during the winter period, which significantly exceeded last year's figures.

Small rocket ships (corvettes) of project 21631 (code "Buyan-M") are Russian multi-purpose rocket and artillery ships of a new generation. Designed to carry out patrol service for the protection of the sea area in open coastal waters of the seas, oceans, inland seas and on navigable rivers. The main strike armament (caliber-NK missile launcher) makes it possible to hit not only enemy surface ships, but also ground targets located at a considerable distance from the coastline.

They need to put the Pantsir-M on all the Karakurts to have better defenses against drone attacks.

Pantsir would be good, but squeasing one of those laser defence systems on board sounds pretty interesting too... a ship based version perhaps... one for the front and one for the rear?

The more they make the better and over time technology will improve and their performance will increase while they will get smaller and lighter and cheaper...
Sponsored content