I've been scrolling back through the Google Earth history & hadn't realised that the new Pella is actually brand new,
Its unused empty ground in Sept 2011, in-build May 2013, still finishing touches but looks like first 2 fishing boats in the water (possibly moved from old Pella?) April 2015.

Old Pella looks like it had been probably a Soviet yard, looking pretty unused in March 2000, 2007 image missed the area but there is a new/rebuilt facility by June 2011 & looks active since.

SNSZ is clearly an old Soviet yard, looking pretty idle in March 2000 but seems to have been at least doing some maintenance.
Some small new buildings started & I think first section of main building rebuilt in June 2011, then starting July 2014 -> April 2019 a progressive rebuilding of the main building, a whole new large building started in April 2015, nearly complete June 2016, new concrete apron & launch ramp/dock underway in March 2017, finishing off in May 2018 after launching a 12700 into the incomplete dock. 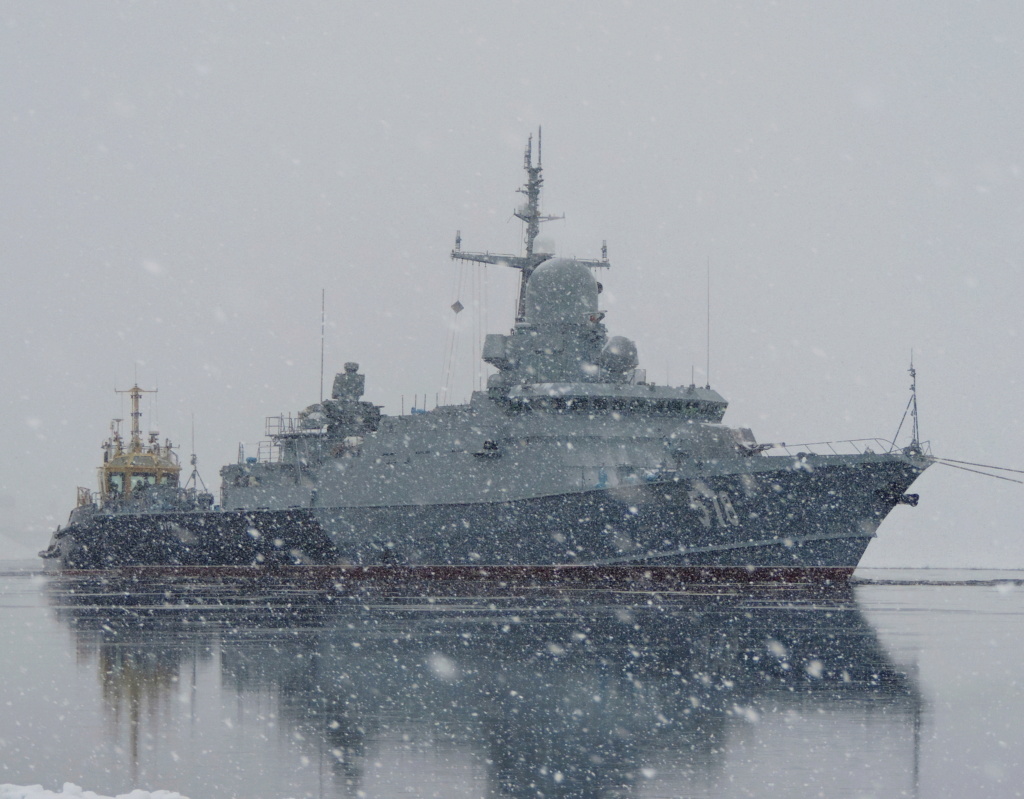 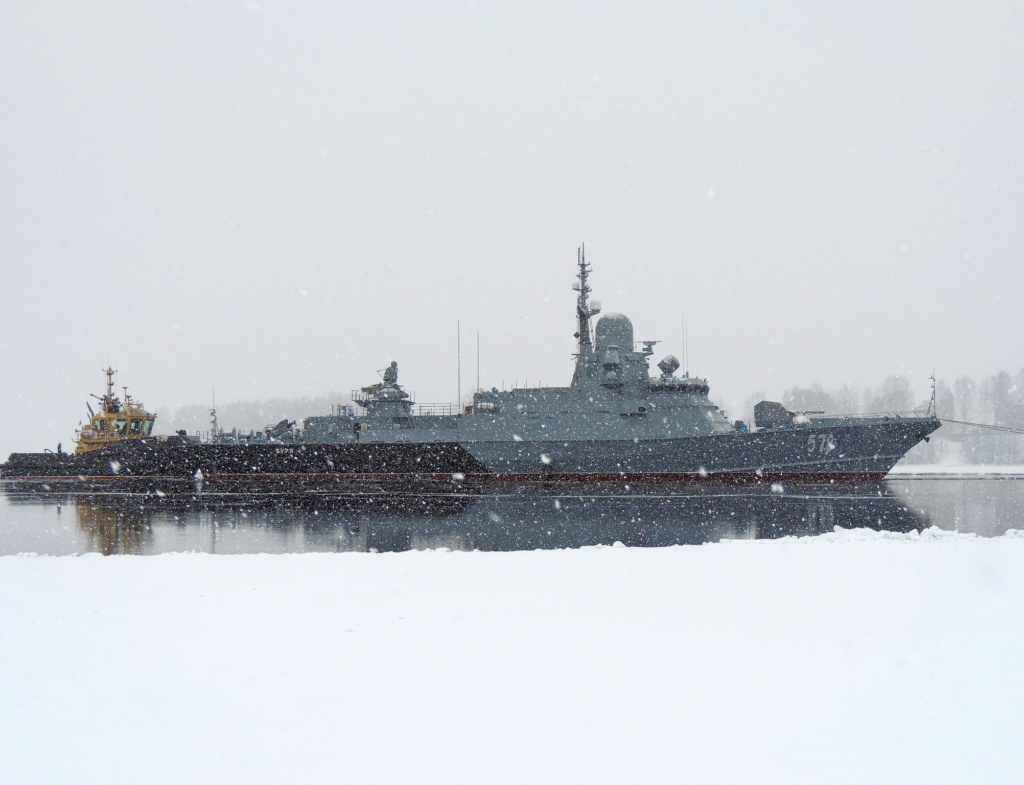 Continuation of tests on TZIKLON.
She has passed the Kerch straights and went into the Azov sea
???? 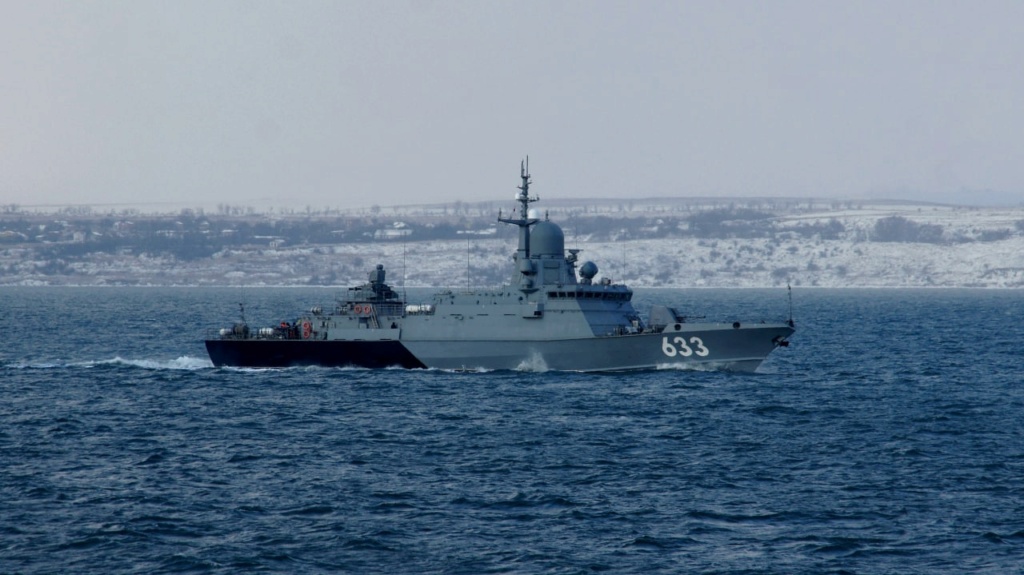 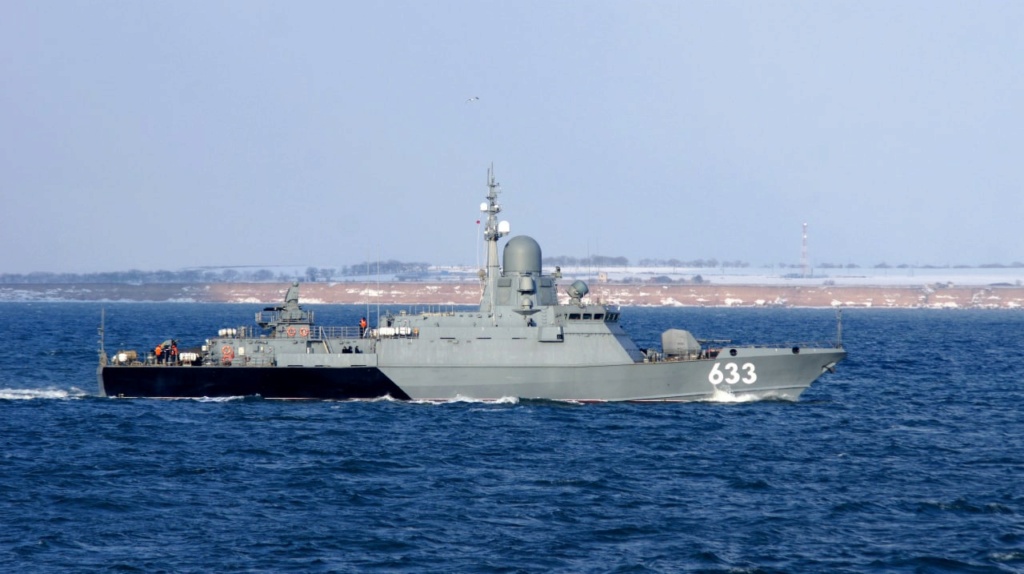 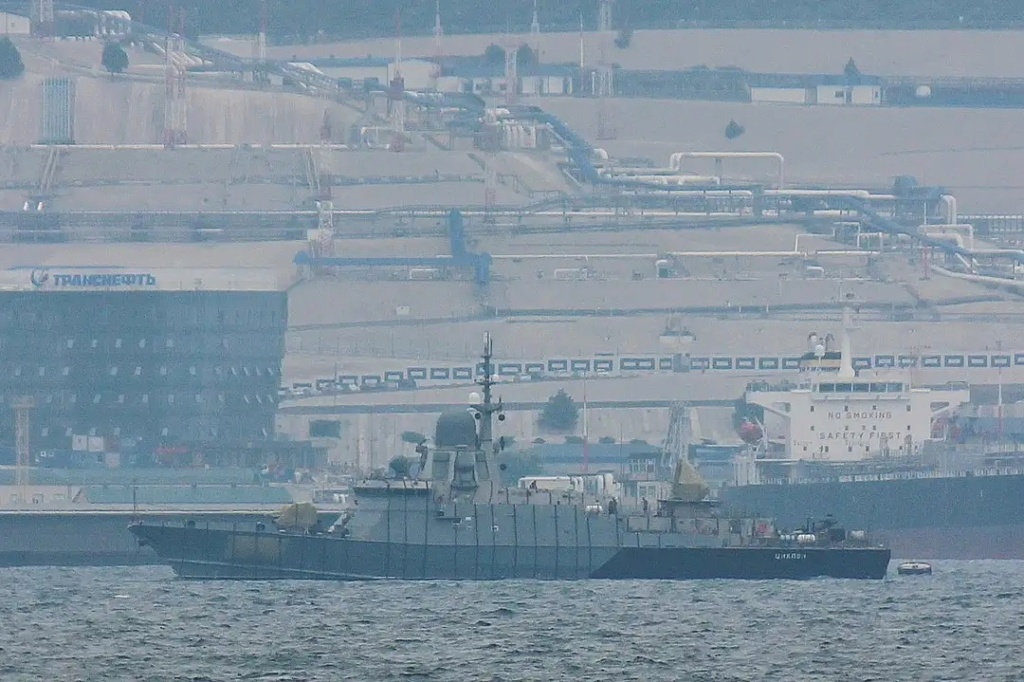 Fresh photo of the Karakurts at the old Pella site:

BURYA at the far back is ready.
It needs to go on sea trials soon so that it enters service during the last quarter of the year.
It needs a crew (send in the sailors of the MOSKVA)

Something I had not noticed before:
SHTORM (at the back) has a 76 mm gun installed. While the other 2 don't. 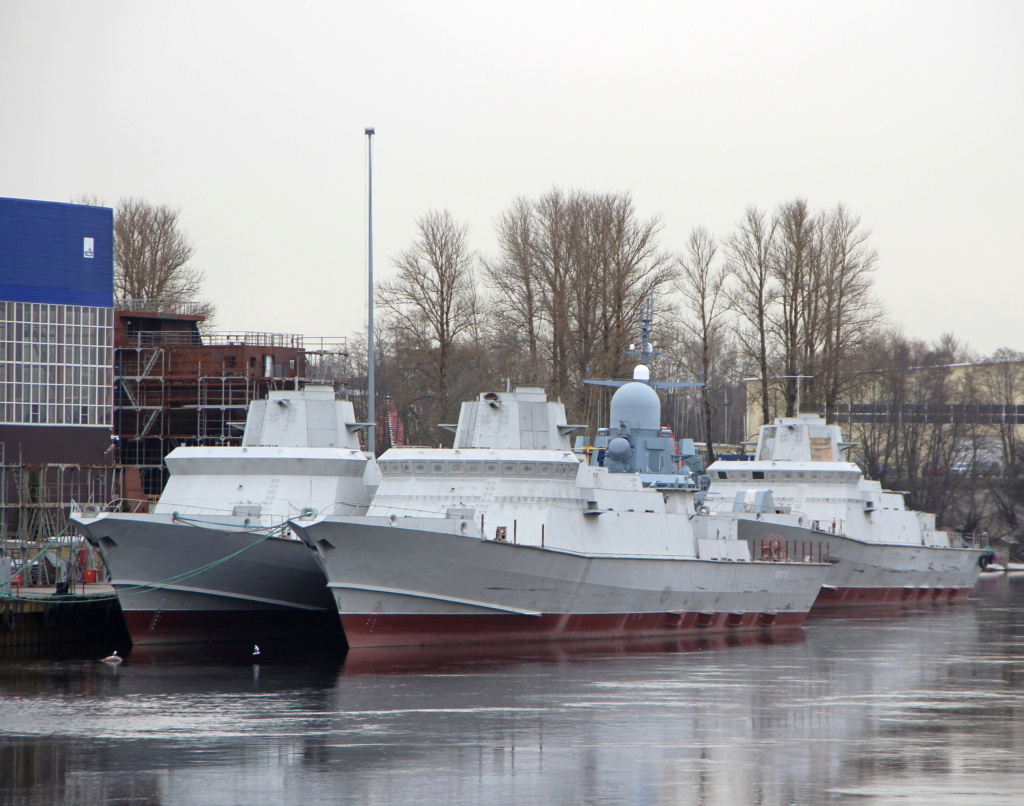