Now that the AEGIS system is used, or about to be used, on virtually all USN (plus a few allies) ships plus ground sites and probably, given 'AEGIS in a box' many more future applications, it really needs a thread of its own.

To start it off this is a really thorough interview with its top development manager at Lockheed Martin. This is the intro to a long article on its history and future.


The Aegis Combat System, aptly named after the shield of the Greek god Zeus, represented an absolute revolution in how naval surface warfare could be conducted when it first emerged in an operational form nearly four decades ago. At its core, Aegis was a monumental technological triumph made possible by combining advances in computers, sensors, weapons, communications, and human interfaces into a highly automated system the likes of which would have been considered science fiction not long before its arrival. Since then, Aegis has grown massively in capability and has largely dictated what is possible when it comes to the ability of warships to exert control over the massive volumes of air and sea surrounding them.

While the system is still going strong today—it continues to serve aboard nearly all the U.S. Navy major surface combatants, as well as a number of allies', its perpetual development has resulted in something of a blurry picture as to just how much it has evolved over the years and where it is headed in the future.

With that in mind, The War Zone talked in-depth with Rich Calabrese, Director of Surface Navy Mission Systems for Lockheed Martin, in an attempt to bring clarity to the state of Aegis today, as well as to better understanding its past. And above all else, we wanted to learn about what is on the horizon for what is one of the most important, but often misunderstood weapon systems in the Pentagon's portfolio. What we found out was downright amazing. 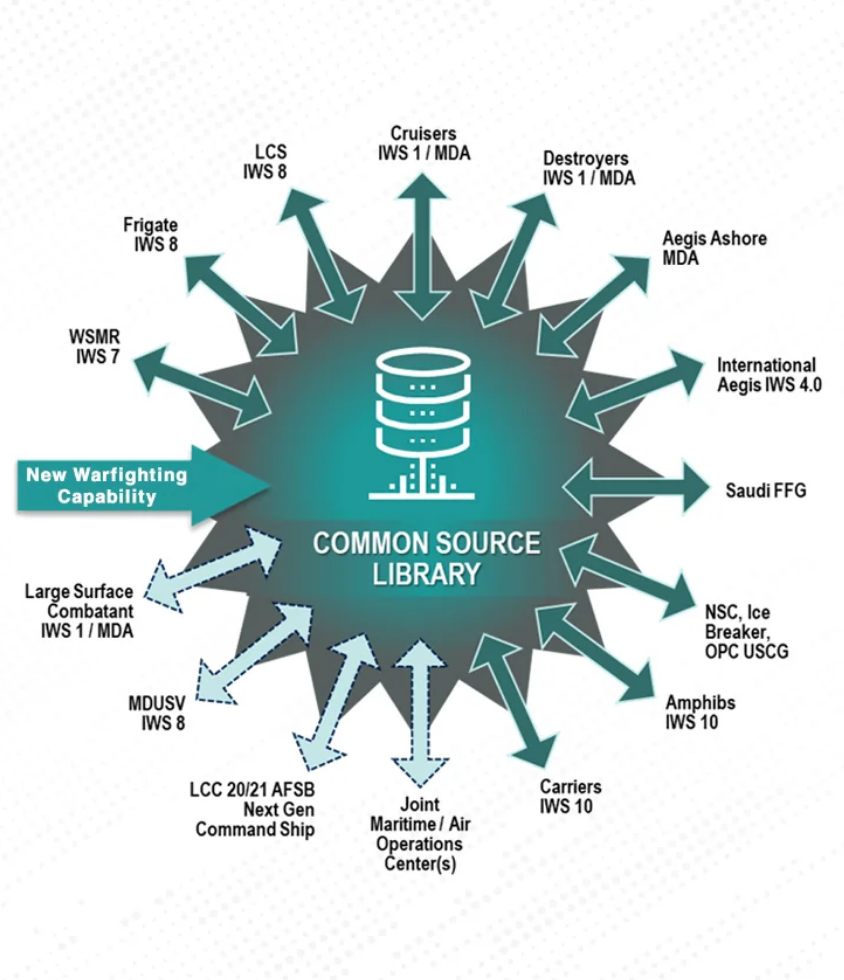 The west has no real land based equivalent to AEGIS... their land based air defence was always assigned to the Air Force who expect to be operating over enemy territory, so long range radar and IADS just really does not make sense for them... they are essentially an aircraft call AWACS... airborne early warning and command and control system... so they detect targets and then manage the aircraft in the air to engage those targets while looking for other threats.

Obviously makes them enormously vulnerable to having the AWACS shot down and then the fighters are on their own... making them much less capable and much easier to find because they have to start using their own radar to find their own targets...
Current date/time is Tue Oct 19, 2021 11:42 am