You can bet your last cent that the corruption was instigated by the Yanquis. That is their modus operandi for global neo-colonial
control. There is not a crook on the planet that the USA will not groom and succor to be one of its dogs. Take Navalny the grifter
for example.

Their allegations raise serious questions about the working practices of both the Iraqi Air Force and Sallyport Global Services, the U.S. contractor responsible for providing the base with food, sleeping quarters, security, and fuel supplies.

That is just normal... if you get a contract to do something you work out how many people you need to get the job done in the allotted time and then you hire them but in the books instead of saying you hired 20 guys, you put 100... and put reprimands and cautions for slow working... breaking equipment... etc etc the 20 guys get the job done and you pocket the wages of 80 guys and keep the equipment you pretend was broken or lost or stolen.
Rodion_Romanovic

Apparently Lockheed technicians left Iraq and most of the Iraqi f16 are not in airworthy.
Furthermore Iraq allegedly do not receive anymore all of the spare parts they need.

This means that only 7 F16 are combat capable (earlier they had about 20 F16 combat capable).
Iraq have 34 F16, including 8 used as trainers.


According to one Iraqi Air Force (IQAF) pilot


Most planes are now grounded because they (air force personnel) don’t know what they are doing re the upkeeping, which in turn means that the Iraqi pilots can’t do their certification flights every month thus are rendered not combat-ready

These issues are pushing IRAQ to replace the F16 with MiG29.

the IQAF is now looking at procuring Mikoyan MiG-29s from Russia, with the Iraqi Ministry of Defense also announcing that it has been negotiating to bring in the fighter jets to replace the US F-16s

US are still controling iraqi money. Doubt they will let that happen.

Isos wrote:US are still controling iraqi money. Doubt they will let that happen.

But yes. Aircraft are a little different. Its only a matter of time though.

Iraqi F-16's were delivered in 2015 and have had a hanger queen life. And they are already falling apart ? While Mig 29's are still flying in Syria. 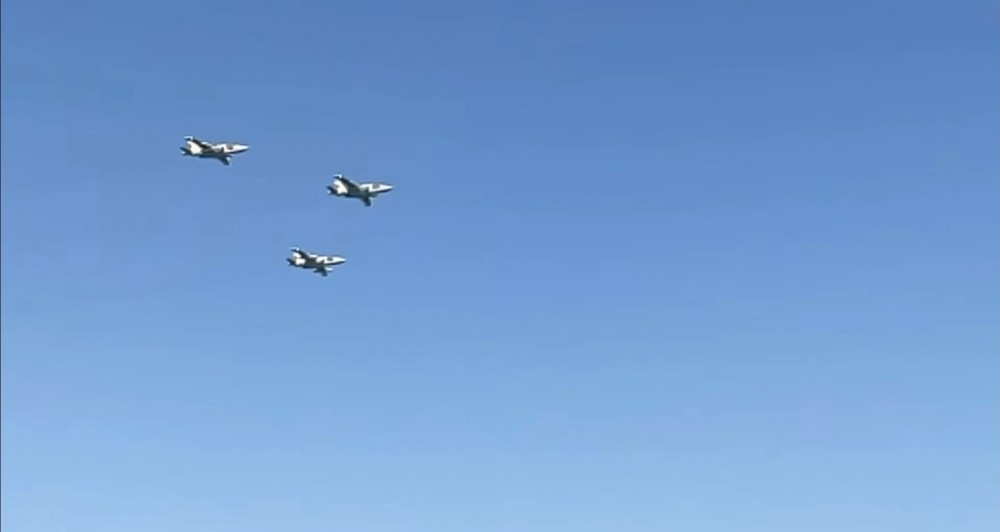 Interesting article... but one thing that surprised me is the size of the MiG-29M2 and Su-57... I knew the Su-57 was smaller than the Flanker series but didn't really think about them in comparison with the MiG-29... they are a very similar size in the air... 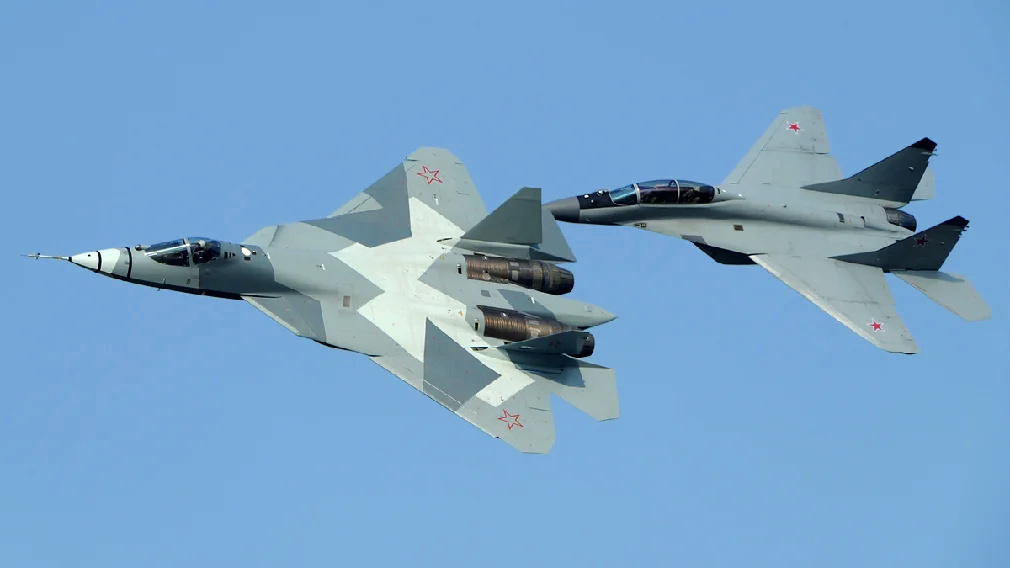 The MiGs would be affordable in decent numbers and would be a better solution for now I would think.

Considering there Falcons were hangar queens getting some air time with MiG-29s would be a good step forward and they did have some in service decades ago, but these will be much more capable.

Buying MiGs means they can buy more and also buy more weapons which will be needed to make them useful.

It also means later on they can upgrade a few to MiG-35 level once those features are available and affordable... so clear upgrade path too.
Sujoy

jf 17 fighters we're so overhyped. They are decent little guys but pakistani media and fanboys tried to push them as f-16 block 30 tier or something.

TMA1 wrote:jf 17 fighters we're so overhyped. They are decent little guys but pakistani media and fanboys tried to push them as f-16 block 30 tier or something.

What you expect? Pakistan was faced, and still is, an issue with their f-16's and spare parts. And issue in cost of maintenance. So best they could get was Chinese trash and so they do their best to play it up. Like their Al Khalid tank.

miketheterrible wrote:What you expect? Pakistan was faced, and still is, an issue with their f-16's and spare parts. And issue in cost of maintenance.  So best they could get was Chinese trash and so they do their best to play it up. Like their Al Khalid tank.

Actually from what I understand the Chinese wanted to sell them the J-10.
They sent the J-10 to training exercises in Pakistan more than once to promote it.
But Pakistan wanted something cheaper which they could at least partly build and service in Pakistan proper.
A lot of their aircraft were J-7 (i.e. MiG-21) or old French Mirage. Those are the aircraft the JF-17 is replacing.
It serves much the same purpose the Tejas was supposed to serve in the Indian air force.

Having 48 big heavy expensive planes is very good, but at most they will likely operate from two airbases or even one.

Most of the time a fighter wont engage in actual dogfighting... it will either be shot down without knowing what hit it, or it will know where the enemy is exactly and get into a position above and behind it and launch missiles that will often do the job first time.

Same source as for Argentina ? IMO it's fake. They are trying to get buyers.
d_taddei2

And I see every second day that Iraq isn't an entity and Iran rules a lot there.

Iran/Pakistani relations aren't that good to let iraq get that aircraft.

They will push for a chinese or russian one.
d_taddei2

It's not the same source. The Argentina article was ukdefencejournal

I actually thought when it was narrowed down to T-50 and J-17 that the T-50 would have been picked as they already have T-50.

For 55 million an aircraft they could get MiG-29Ms cheaper than that and the MiG-29M is a far better aircraft than a MiG-21...