Officially the ship didn´t belong to the Navy under its old name.
hoom

Too bad. Only one upside. Western "partners" will break fingers and tongues (and at the same time their brains), trying to write down in transcription and to say this name. Maybe this was the idea of the admirals? 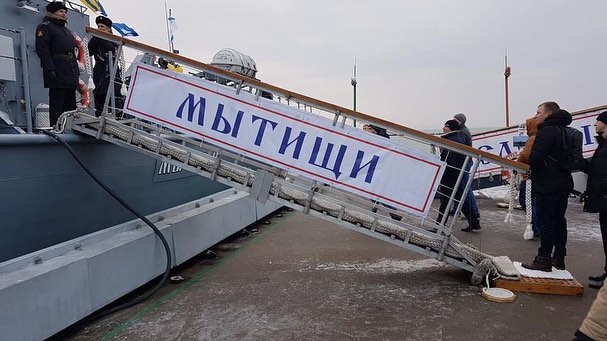 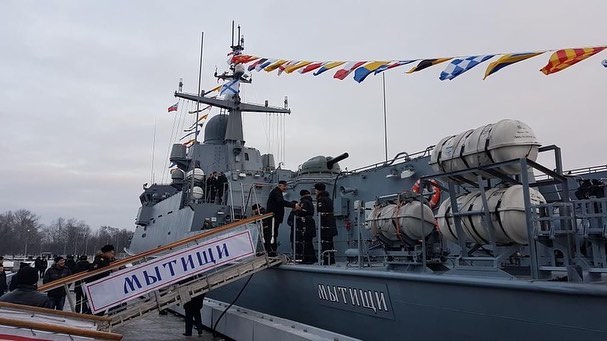 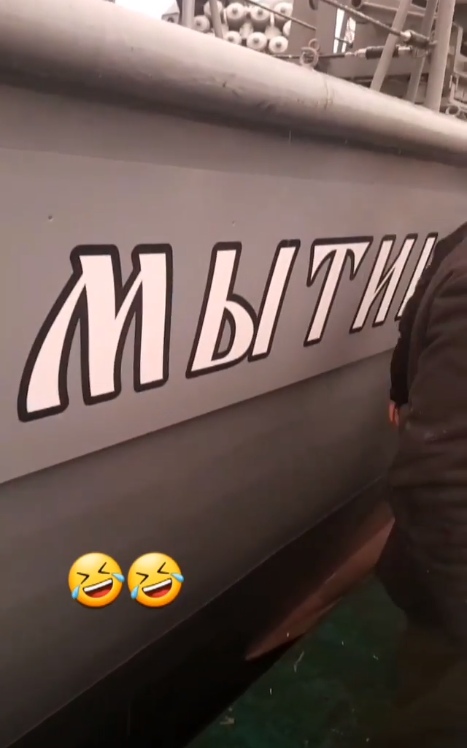 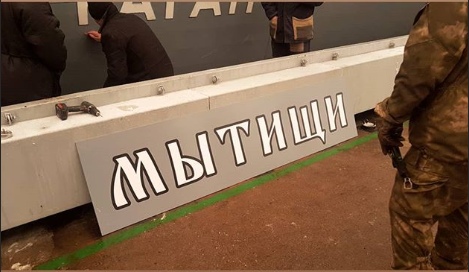 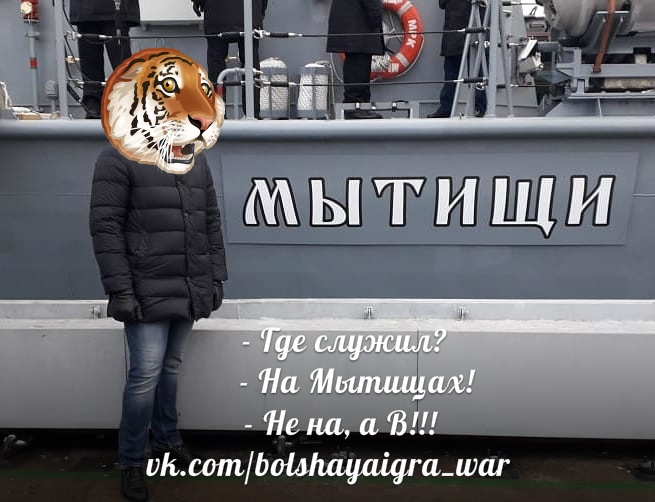 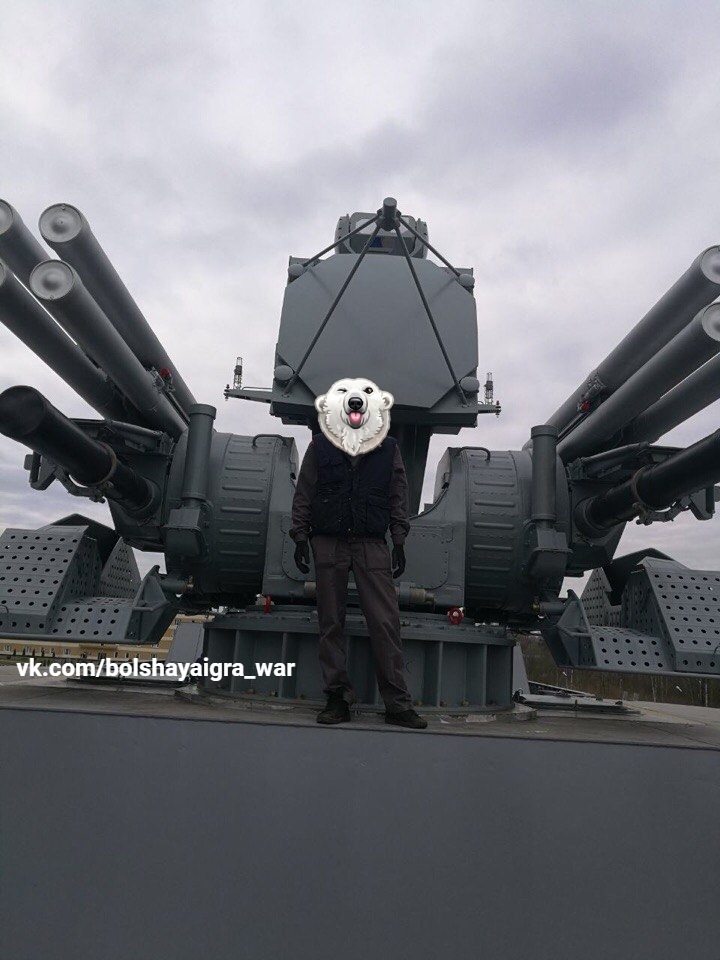 Edit: some good bridge/combat center footage in this one
Hole

The name isn´t as bad as "Grad Swijaschsk" or "Orechowo-Sujewo".
George1

-Project 22800 (code "Karakurt") should replace the construction of 21631 (code Buyan-M) for the Russian Navy, whose construction is limited to 12 units.

-The Russian Ministry of Defense has contracted so far 18 ships of the project 22800.

-The construction of the first seven missile ships of the project 22,800 is carried out by the Pella plant under the contract received in accordance with the decree of the Russian government on this company’s becoming the sole supplier for this project.
According to available information, the second ship will also be part of the Baltic Fleet.

-On August 5, 2016, the contract of the Ministry of Defense of Russia for the construction of five more small rocket ships of the project 22800 for the Navy was received by JSC Zelenodolsk Plant named after AM Gorky (Zelenodolsk). At the same time, the Zelenodolsk plant from the end of 2014 actually received the temporary management of Shipyard Zaliv Shipyard in Kerch (Crimea).

-On August 22, 2018, the Russian Ministry of Defense signed contracts for the construction of another six small rocket ships of Project 22800, which are intended for the Pacific Fleet. Four of them will be built at Amur Shipbuilding Plant JSC (Komsomolsk-on-Amur) with delivery by 2026, and two ships at Vostochnaya Verf JSC (Vladivostok) with delivery by 2023. According to unofficial information, the head ship Far East of the project 22800 may be called "Askold" (and, apparently, not in honor of the legendary character or cruiser, but in honor of the island).

-The serial construction of the MRK of the project 22800 is inhibited due to insufficient production rates for them of diesel engines M507 at PJSC Zvezda.

hoom wrote:Its the name of a Moscow suburb, seems to be going for the classic 'name a ship after a place where a bunch of recruits come from to encourage more ppl to sign up' bit from what ppl at Balancer said.
Hurricane, Typhoon, Tempest etc was a much more interesting naming convention

They named actual warship after suburb?

Their Navy already has reputation of a total loser, are they trying to hammer it home some more?

If they want to build many of them, better use numbers instead of names. I doubt there is 20 or so names for hurricans and storms ...
PapaDragon

There is no shortage of names

Precisely the list on wiki has only 16 storms, then it starts listing sea conditions. I think they should rename also Borey class and rename it after another Moscow suburb, perhaps Peredelkino Blizneye?

Precisely the list on wiki has only 16 storms, then it starts listing sea conditions. I think they should rename also Borey class and rename it after another Moscow suburb, perhaps Peredelkino Blizneye?

Their ssbn if I'm not wrong are called after cities that give money for the sub named after them.
hoom

Many Soviet ships went through several names... the Kuznetsov/Tiblisi/Riga/Leonid Brezhnev... and all four Kirov class ships had two names too.
marat

did 2nd and 3rd received engines?

In that 2nd pic the stern of 2nd boat & bow of 4th are on the edges & its interesting that 2nd sits well above waterline but lower than 3rd and 4th is significantly higher than 3rd -> indicates progressively more stuff missing from the newer launched at least.

BTW there has been court stuff between Zvezda & Pella over the engine delays https://flotprom.ru/2019/%D0%97%D0%B2%D0%B5%D0%B7%D0%B4%D0%B01/
I think is mainly about getting official designation that Pella isn't the cause of delays/having court specified contract date changes rather than animosity/seeking money.
GunshipDemocracy

All those, ships, were renamed due to Soviet Union destruction.

strange words bout diesels. Why people always simply extrapolate recent problems till future in Russia and never in west or China? Probpems will be solved in one yer or so and why all this drama about?

All those, ships, were renamed due to Soviet Union destruction.

Names have been changed before... mostly likely for political reasons, but it is not like it has never happened before.

It is normal for ships to change names when adopted by new owners too.

The new owner gets to decide on the name of the ship... which is pretty normal practise I would think...
George1 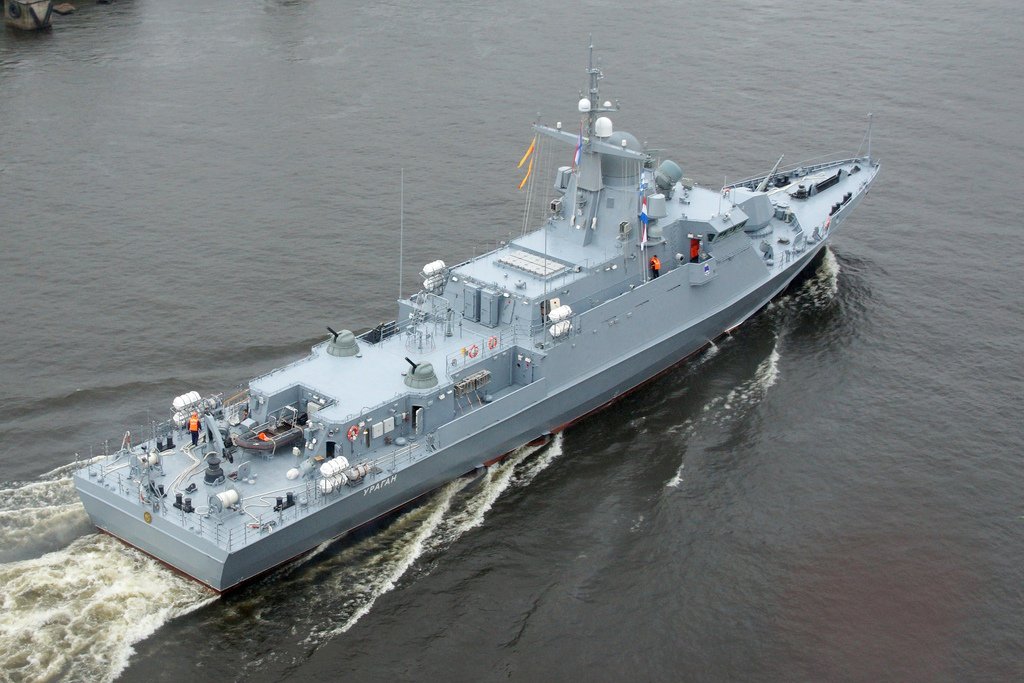 According to that there are 5 already under construction but per wiki/russianships.info its 5 ordered & 3 laid-down at Kerch or Feodosia (I forget which is linked to Zelenodolsk) so this is probably 4th of 5.

Edit: Zaliv Kerch according to ppl at Balancer.
hoom 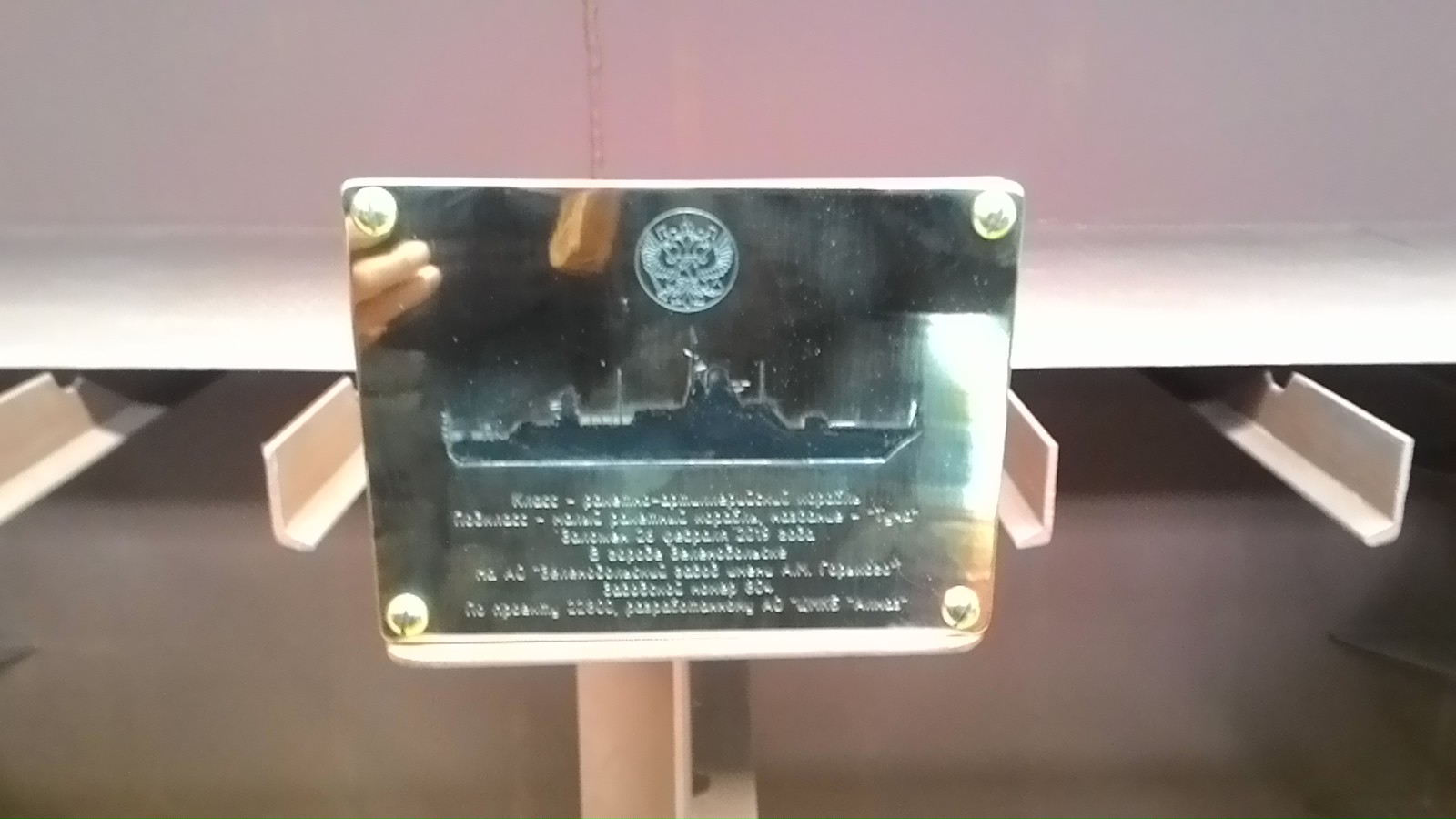 I'm still unclear if this one has actually been laid-down at Zelenodolsk or is another in Crimea.
George1

hoom wrote:
I'm still unclear if this one has actually been laid-down at Zelenodolsk or is another in Crimea.

MOSCOW, February 26. /TASS/. The Zelenodolsk Shipyard in Tatarstan in the Volga area has laid down the Karakurt-class missile corvette Tucha for the Russian Navy, Navy spokesman Igor Dygalo said on Tuesday.

Pantsir is standard now for Karakurts

'Tucha' should mean 'hale' (in Serbian it means 'brawl'

Will they be renaming this one as well? What about others, what's the naming situation with those?
hoom

The Zelenodolsk Shipyard in Tatarstan in the Volga area

Yes but a bunch of the reporting also claims there are 3 already under construction at Zelenodolsk while they're actually being built in Crimea.


Pantsir is standard now for Karakurts

Yes but this is the first one with the full mast & dome change represented on the plate.
GunshipDemocracy

Pantsir is standard now for Karakurts

When those new SM with 40km range ?