lol didn't notice, what a relief

AESA L -band is made ​​on the basis of modern hybrid-integrated home technologies and can serve as the basis for creating AFAR with one-dimensional and two-dimensional electronic scanning radar systems for various aircraft and land-based.

Defense Ministry will receive the 2013 three upgraded aircraft A-50

Russia recently sold 5% stake in EADS worth 2.5 bin $ and now this. Maintenance contract for aircraft fleet support for 3 years.

A unique complex of electronic warfare will create for the Russian Air Force   РИА Новости http://ria.ru/defense_safety/20130828/959120947.html#ixzz2dGYSXvRb


Testing of missiles on PAK-FA to start this year

Now here is some interesting stuff. So testing of Kh-101/102 is over but what is interesting is that PAK-DA will have even air to air missiles

"Some of the missiles for PAK DA (promising aviation complex long-range aircraft) are ready - first of all, the air-to-air missiles and air - surface long-range" - said Obnosov.

"Tactical Missiles" has created a program to HYPERSOUND in Russia

In Russia the hypersonic missile
Viktor

UAC does not plan to create a fifth-generation fighter, in addition to the T-50
medo

UAC does not plan to create a fifth-generation fighter, in addition to the T-50

I actually agree. I'd rather just see more PAKFA.

However, there has been mention of a new tactical aircraft to replace Su-25 - so while it may not be "5th" gen like PAK-FA, it is still something.
AlfaT8

However, there has been mention of a new tactical aircraft to replace Su-25 - so while it may not be "5th" gen like PAK-FA, it is still something.

PAk-Sha was announced a while back.
It won't be anything supremely revolutionary in any case.

PAK-DA will have hypersonic weapons - thats nice and expected.

The new strategic bomber in the Russian Federation will hypersonic weapon

PAK-DA will replace all three types of bombers in RuAF

I think it is better to buy more T-50 like 500 plus 500 Su-35 and Su-30SM than loosing money and time developing another fifth gen plane.

I would like to see a light 5th gen fighter that is not as large or expensive as the T-50.

Something that is stealthy but able to carry modest payloads internally but large payloads externally without stealth.

The idea would be that these smaller lighter fighters can engage enemy aircraft without any disadvantage and once the enemy threat has been dealt with it can carry large external payloads to deal with ground targets.

The replacement for the Su-25 doesn't need stealth in my opinion... armour agility and active defence measures and stand off weapons should do the job.

A replacement for the Mig-31 makes sense too... some big supercruising aircraft similar to the Tu-22M3M would be interesting with two 5th gen engines from the PAK DA and a built in scramjet engine to allow supersonic cruising at mach 2.5 at low throttle settings would be ideal.

The next thing will be big order for Pak-FA / New Engine readiness / prepare the road for the 6Gen figther. this is somehow the fastest way to catch up the US (yes i know this is not pro to say it but let face it, it is a silent run to a new cold war

What is "damn" Viktor about the news in question?

Mikhail Pogosyan has simply reiterated that today, in the present SAP , no development of different fifth generation aircraft, other than PAK-FA, is foreseen.

Where is even the news ?

Tnx for explanation mindstorm. I was puzzled because of clear plans to construct LMFS and its sudden dropping off.

That fighter will already in few years have its engine, missiles, radar and electronic set ready to use

so it would be a shame not to construct an airframe.

Russian Helicopters on track to make 321 choppers this year. Last year they sold 289.

The best part of it is the breakdown however. The current portfolio is 870 helicopters (worth 388 billion rubles) and only 232 are export!
Austin

They need to have a portofolio of like 1500 plus choppers.

As per SAP 2020 they were support to buy 1200 choppers what happend to that ?
eridan

Isn't it obvious?
They haven't got an order for PAK FA yet either because it is not totally ready for serial production, equally they wont have any orders for the Mi-28M either because that aircraft isn't ready either. 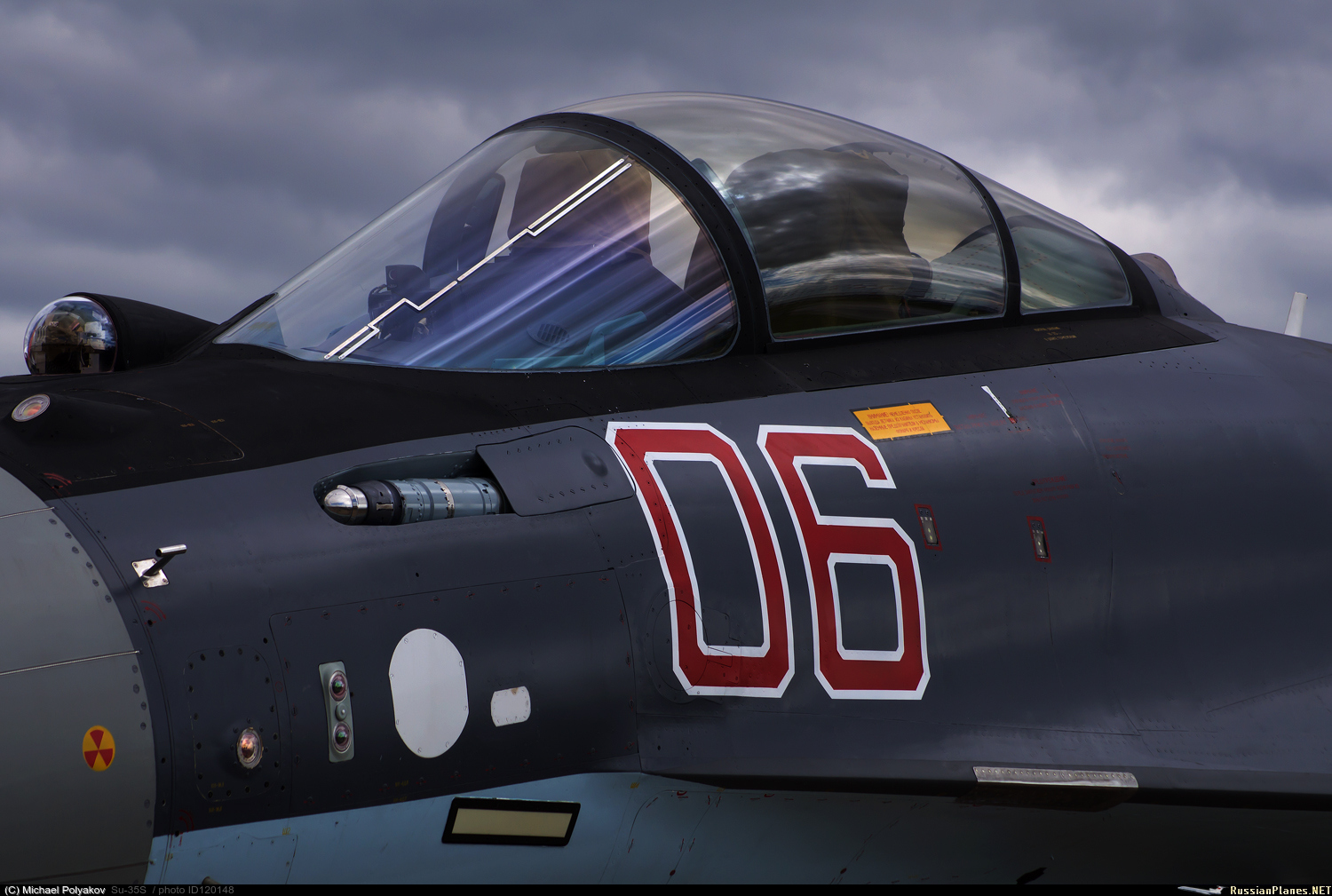 I wonder if those Su-30M2 in South will replace naval Su-24 in Sevastopol.
Viktor

We need a light fighter

We need a light fighter

Aside from Russian attitude toward single engine craft..i wonder whether any exception can be given.. mainly for logistical thoughts.. it would be convenient if PAKFA and the light fighter can share same engine.
Sponsored content