On 2 August 2019, a military parade was held in Eritrea in honor of the 25th anniversary of the founding of the Eritrean army’s military training base in Sava. The base is located in a remote semi-desert area in the west of the country. Sava is honored as the cornerstone of the nation-building process. The entire population of the country - both men and women aged 18-50 years old are required to undergo initial military training (6 months) and active service (year). 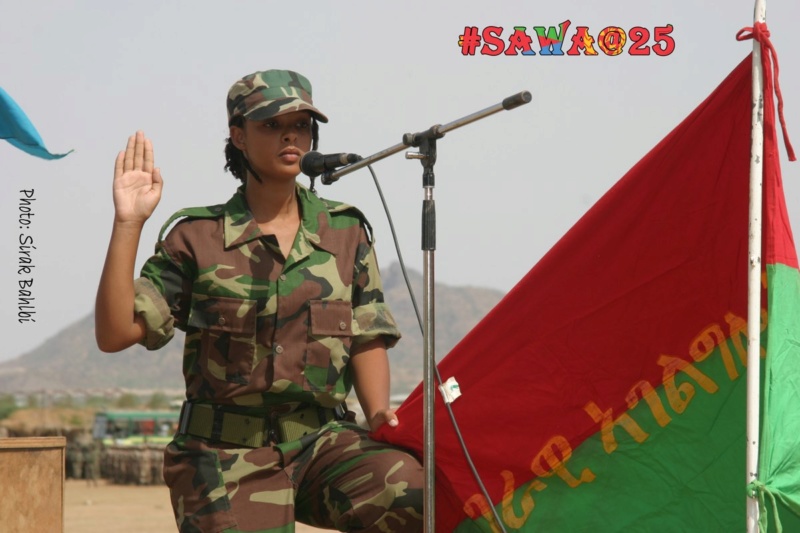 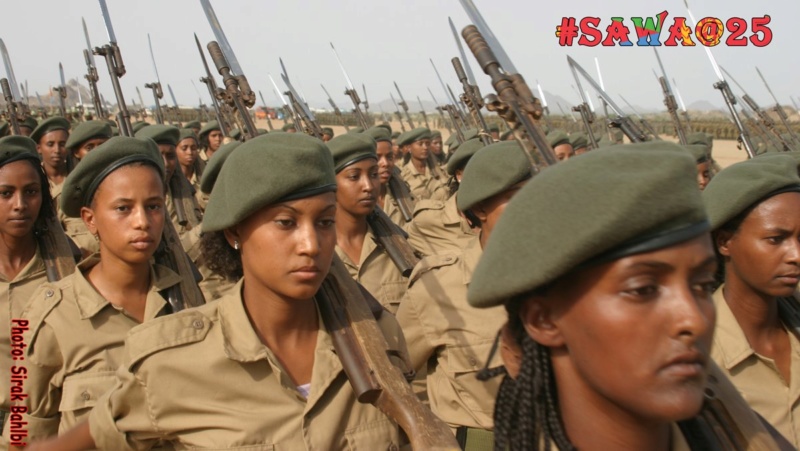 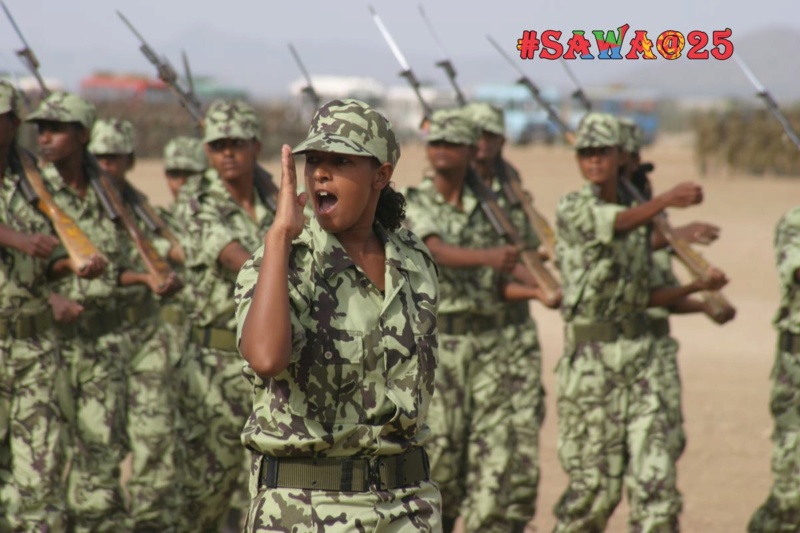 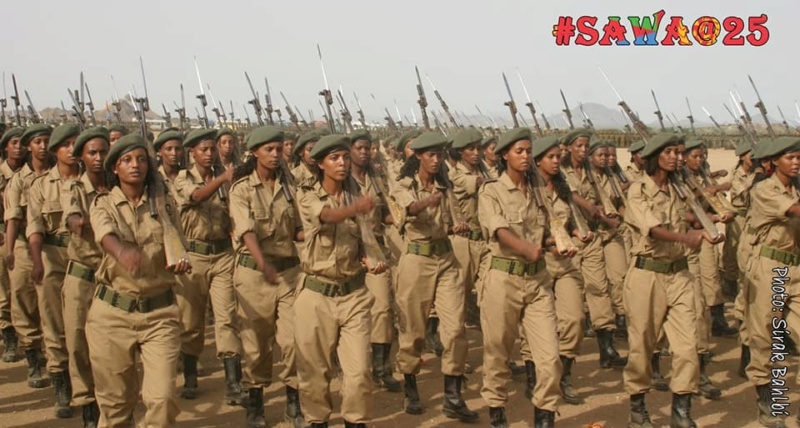 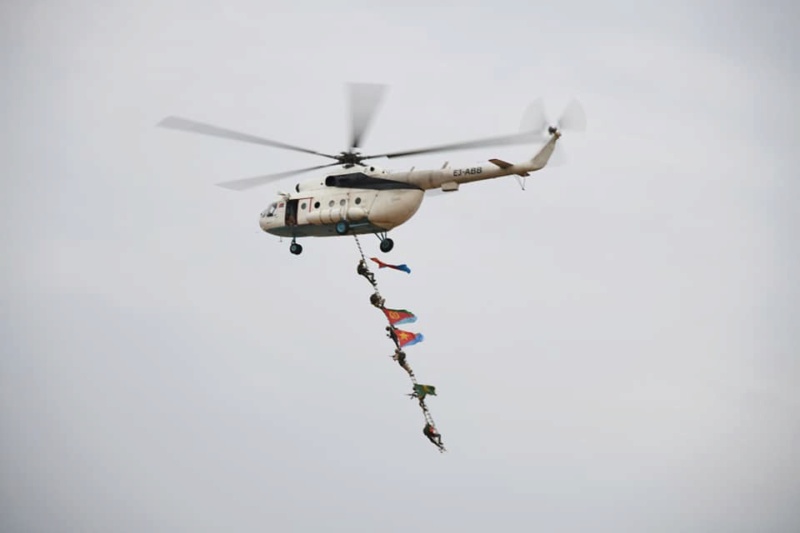 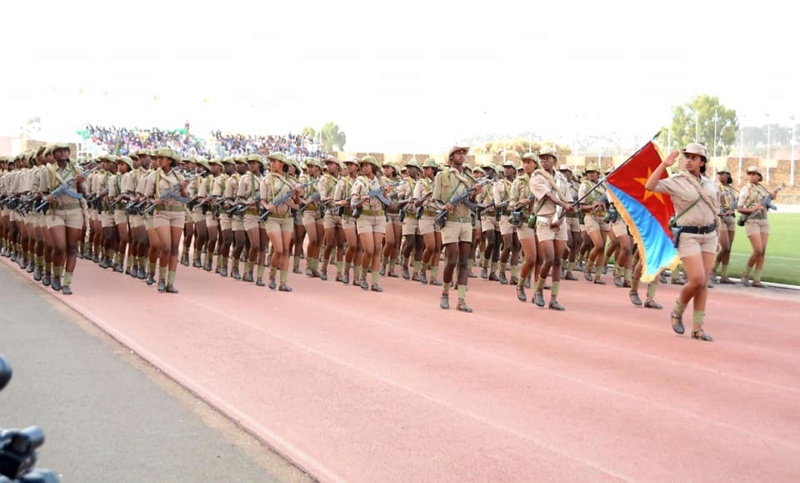 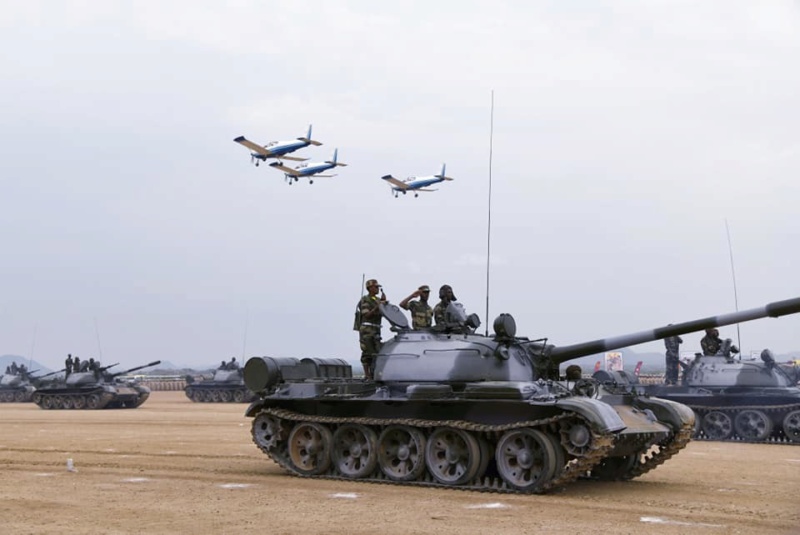 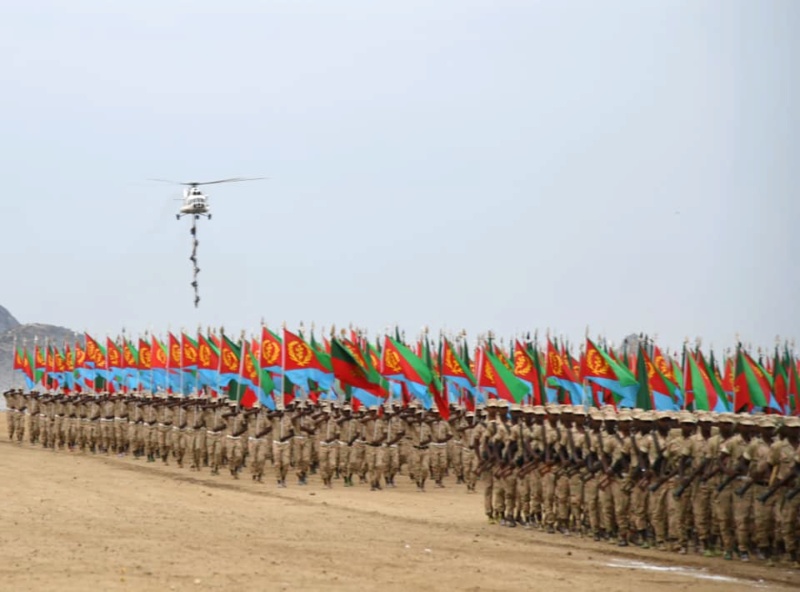 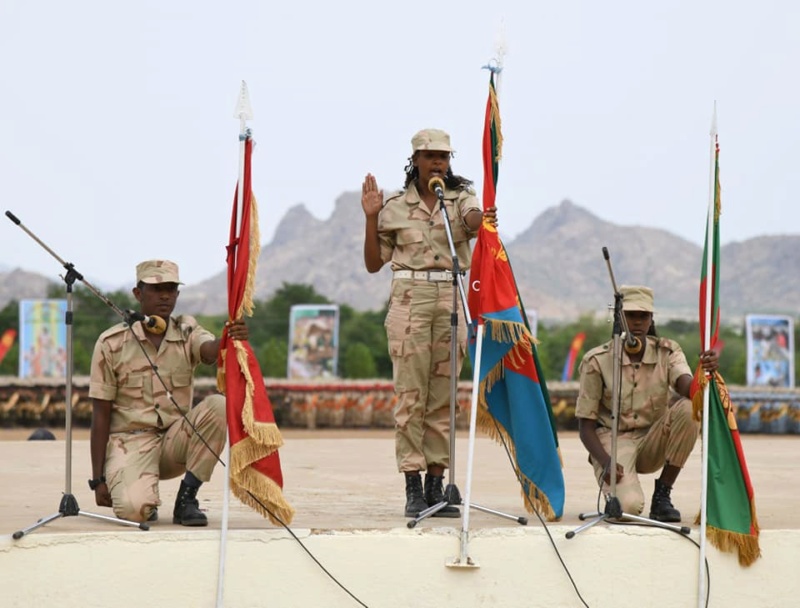 There are no grounds for such claims and speculation, Sergei Ryabkov said

"I strongly reject this sort of speculation. We are acting in the interests of the Libyan settlement, we are supporting respective efforts, including by the United Nations, and we maintain dialogue with those who somehow influence the situation. We believe there are no grounds for such claims and speculation," Ryabkov told Russian reporters during his working visit to Israel.

The high-ranking diplomat noted that this is not the first time when US media outlets publish "various fairy tales, vicious rumors and speculation" about Russia.

"We are accustomed to this, we treat this calmly, although I have to note that this fake news exerts negative influence on the US domestic audience’s mood and unfortunately, the entire climate in the US does not contribute to normalizing our ties, what we are striving for," he noted.

The New York Times reported that about 200 Russian fighters had arrived in Libya in the last six weeks "as part of a broad campaign by the Kremlin to reassert its influence across the Middle East and Africa."

Three Armed Americans Killed in Al-Shabaab Attack on a Kenyan Military Base.

Kenya became the 14th recipient of C-27J aircraft, and the fourth on the African continent (after Morocco, Chad and Zambia).

It is reported that during 2020, the Kenyan Air Force should also receive, in the manner of American military assistance, three light transport aircraft C-145A Skytruck (PZL M28 Polish production) from the presence of the US Air Force.