"At the Ashuluk practice range in the Astrakhan Region, the teams of an anti-aircraft missile regiment from the Leningrad air defence unit of the Western Military District live-fired S-400 'Triumph' surface-to-air missiles against air targets... During their combat duty, they detected and struck target missiles that simulated the nominal enemy's modern and future air attack weapons", the statement from the military reads.

MOSCOW, May 8 - RIA Novosti. The Russian Defense Ministry plans to conclude a state contract with industry for the annual supply of S -400 anti-aircraft missile system (ZRS) to the troops by 2024 , said Deputy Minister of Defense Alexei Krivoruchko .

"In 2020, the Armed Forces of the Russian Federation will receive S-400 long-range air defense systems, a new state contract for the annual supply of this system until 2024 is under preparation," Krivoruchko told the National Defense magazine

All these S-400 systems will be upgraded to S-500 standards later on. No, they will not have all of the functionality of the
S-500, but they will likely be able to use ABM canisters. A real ABM system needs to have a vast number of launchers
to be effective. A few boutique S-500 systems is not going to cut it.

I rather expect the S-500 system will consist of customised very long range radars able to look up as well as a long way away, but also much larger missile cannisters to hold the bigger longer ranged missiles.

The S-500 will never operate on its own as a separate battery, I suspect a regiment of S-500 missiles will be attached to an S-400 battery along with the extra radar and control vehicles a bit like an S-350 can be attached to provide shorter range numbers defence from cruise missile attack.

I suspect S-500 will be attached to S-400 batteries near major cities and naval ports and major airfields first along with strategic asset locations too, and the navalised version will also be fitted to Cruisers, aircraft carriers, and possibly down to destroyer sized ships so they have more than a dozen ships with them.

Of course being fully mobile they could be sent to where they are needed by aircraft or ship... a battery in Cuba would be interesting...

GarryB wrote:
Of course being fully mobile they could be sent to where they are needed by aircraft or ship... a battery in Cuba would be interesting...

Even a few second hand S-300PMU would send the Yanks bonkers.
GarryB

It is an option to make them take notice... the fact that the INF treaty was a good thing for their EU allies meant nothing in the end... it is important to know which buttons to push and to have such buttons ready when needed.

You get through to the spoilt kid by finding out what matters to them and then using your control of that thing to control them.

They love KFC then behave for a month and we can go...
dino00 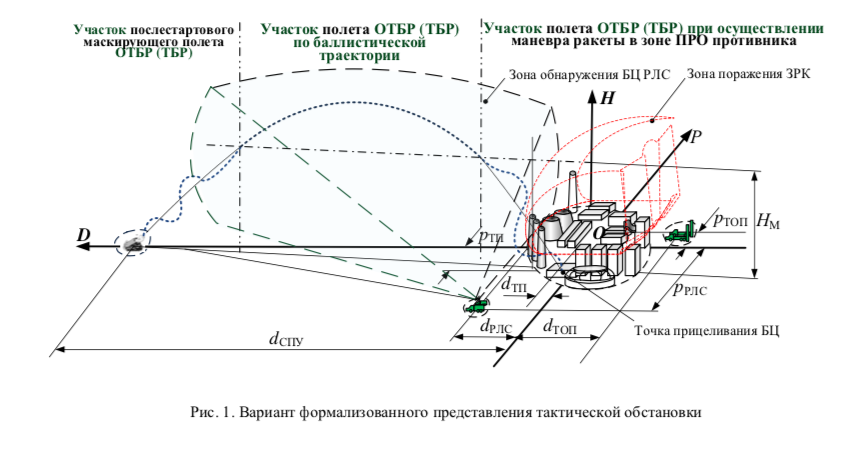 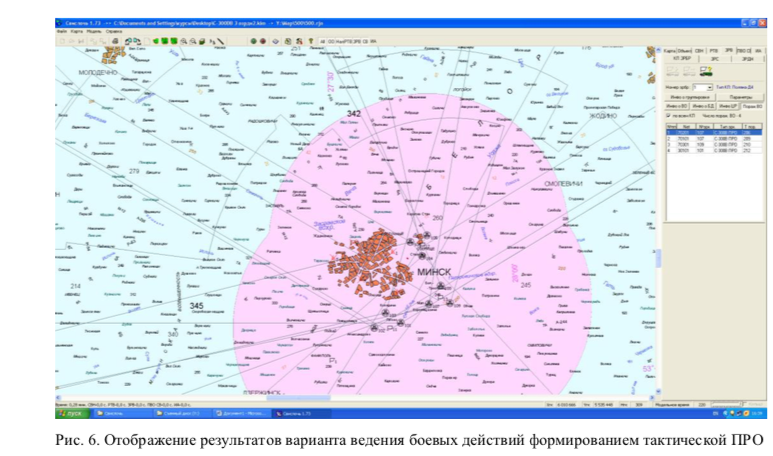 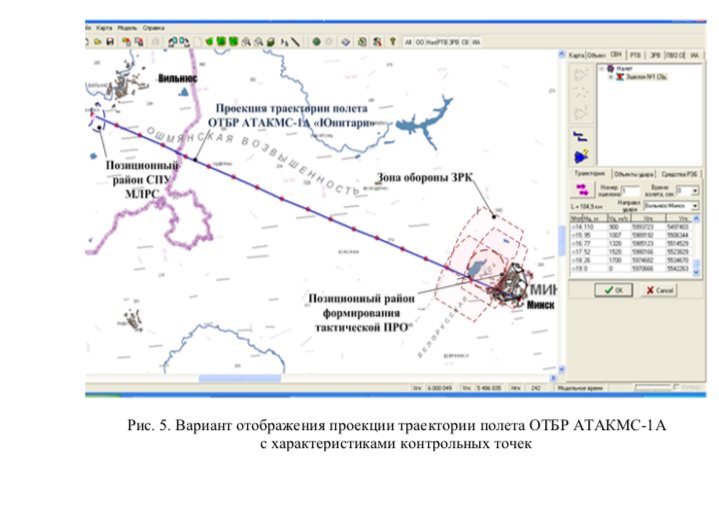 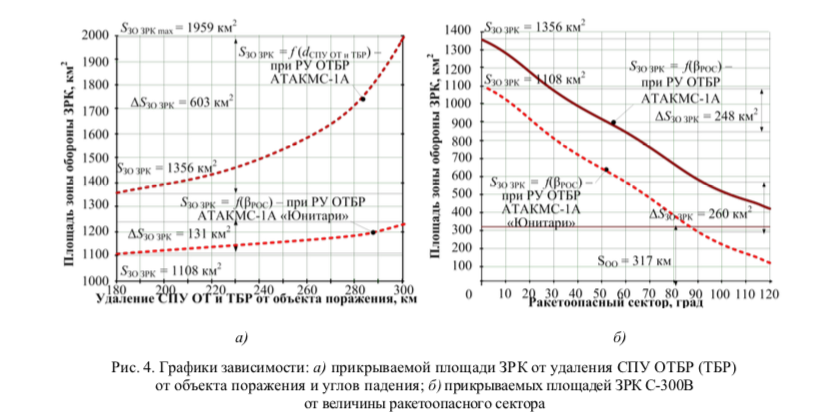 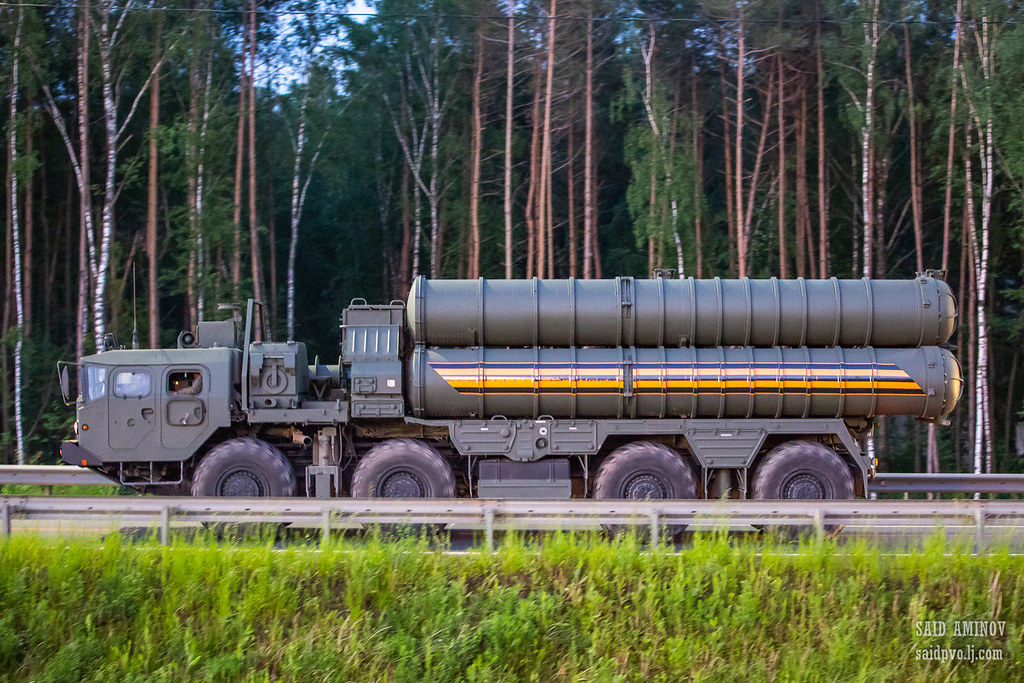 Discussion of last days moved to the related topic:

should this be a concern if US gets its hands of the S-400 system? https://www.defensenews.com/congress/2020/06/29/us-could-buy-turkeys-russia-made-s-400-under-senate-proposal/
Cyberspec

andalusia wrote:should this be a concern if US gets its hands of the S-400 system? https://www.defensenews.com/congress/2020/06/29/us-could-buy-turkeys-russia-made-s-400-under-senate-proposal/

Yes they will be concerned, if it happens....personally I doubt it
PapaDragon

andalusia wrote:should this be a concern if US gets its hands of the S-400 system? https://www.defensenews.com/congress/2020/06/29/us-could-buy-turkeys-russia-made-s-400-under-senate-proposal/

Yes they will be concerned, if it happens....personally I doubt it

They won't be concerned, USA already knows everything it wants about these export versions (China, Belarus)

This was taken into calculation when sales were made

It would be simpler for USA to just buy new one from Russia, they would sell it no problem

They won't be concerned, USA already knows everything it wants about these export versions (China, Belarus)

This was taken into calculation when sales were made

I seriously doubt that....AFAIK, Belarussia doesn't operate S-400's to begin with and I won't even get into why China wouldn't share any data with the US

It would be simpler for USA to just buy new one from Russia, they would sell it no problem


Ankara will not be able to sell Washington S-400 air defense system without consent from Moscow , said the official representative of the Federal service for military-technical cooperation (FSMTC) Maria Vorobyova.

She explained that in order to export military products, the buyer of equipment must submit an end-user certificate to the Russian side, Interfax reports.

the press Secretary of the ruling party of Turkey noted that Turkey has no intention of selling the S-400 to the United States and there are no legal grounds for such a deal. Similarly, Turkey would not resell American weapons to 3rd countries.

Turkey can sell S400 to USA but they can put the condition that when they get the F35, they will sell it to Russia

Surprising the US lawmakers think Turkey can be that stupid. Speaks a volume about the fantasy world those lawmakers live in. They should come out of their hole and accept the fact that US is not the owner of this planet.

They still haven't understood that Turkey bought s-400 because of NATO ?

The US politicians are only suggesting it because they think that, due to the huge benefits of the F-35 program, the only thing stopping Turkey is the money they have spent on the S-400 so buying it from Turkey would allow Turkey to return to the fold.

They do tend to be pretty narrow minded and very money oriented. Could be a nice little earner if some of the money did'nt actually get to the Turks and came back to the US politicians by different routes. Apparently a fairly normal procedure for them.

The US politicians are only suggesting it because they think that, due to the huge benefits of the F-35 program, the only thing stopping Turkey is the money they have spent on the S-400 so buying it from Turkey would allow Turkey to return to the fold.

Turkey is not rich and cannot throw its money away on shit like the US does but the S-400s were a bargain compared with Patriot or THAAD and offer better performance than either western system on its own. Also Turkey didn't leave the F-35 programme they got pushed out by Trump. If 10 billion dollars suddenly fell in their lap they still would not be allowed F-35 because it is the US saying no.

Awesome escape from a terrible money pit I would say... they could probably build a much better plane themselves with a bit of help from Russia... but not as much as some probably think.


Assume any exported technology is compromised.

In service technology is already out of date compared with what they are developing so if that is new stuff to you you are in trouble because by the time you examine it and reverse engineer it and learn its lessons and produce something new with the new knowledge you just gained they will probably be introducing its replacement anyway.
dino00

"According to its tactical and technical characteristics, the S-500 can be attributed to the first generation of space defense systems, since in the future it will be able to destroy low-orbit satellites and space weapons," Surovikin said in an interview with the Krasnaya Zvezda newspaper of the Russian Defense Ministry.

“The characteristics laid down in the S-500 air defense system make it possible to destroy, in addition to aerodynamic and ballistic targets, hypersonic weapons of all modifications, including in the near space. It is safe to say that analogues of this system simply do not exist,” he said.

According to Surovikin, Prometheus is being developed by the Almaz-Antey concern as a new generation of anti-aircraft missile systems using the principle of separately solving the tasks of destroying ballistic and aerodynamic targets.

"The main task of the complex is the destruction of medium-range ballistic missiles, and, if necessary, the warheads of intercontinental ballistic missiles in the final section of their flight path," said the commander in chief.

dino00 wrote:The new S-500 air defense system will be able to work against hypersonic weapons in near space - Commander-in-Chief of the Russian Aerospace Forces

Ooops, it seems the Russians didn't unleash the race for hypersonics in the US, until being sure of having the antidote against such weapons. Some more of Pentagon's billions going down the drain as we speak

The S-300V system has a small missile and a big missile... the difference is basically a solid rocket booster... the big one has a bigger booster while the smaller missile has a smaller booster.

the bigger booster gives the bigger missile more energy to engage targets at longer ranges and higher altitudes and together they can engage a wider range of targets than either missile could manage on their own.

When they say unmanned platforms they don't mean hand held drones 5km away... they will be meaning HALES and MALES and hypersonic unmanned bombers or cruise missiles... 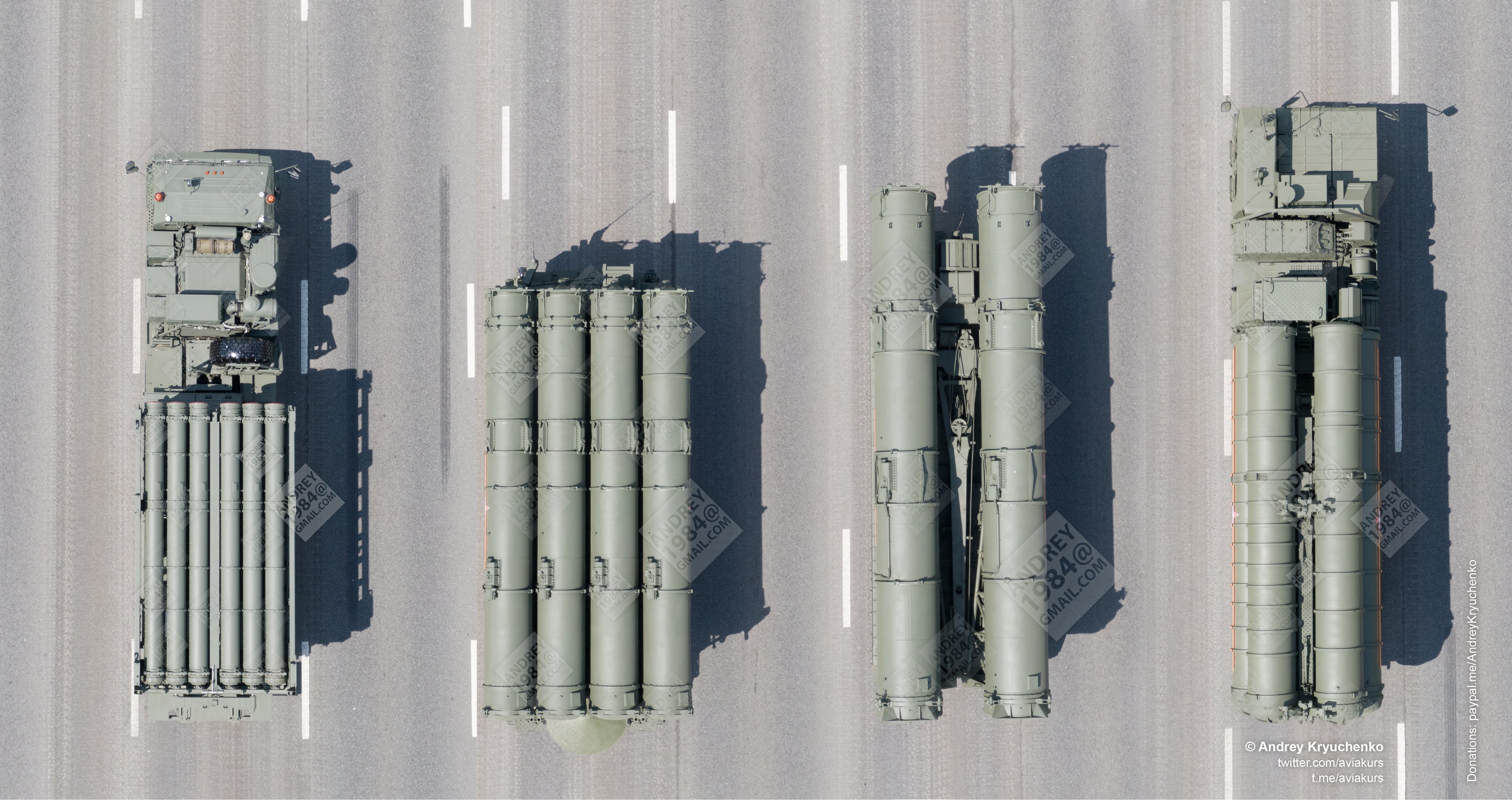