The United Shipbuilding Corporation (USC) will hand over three newest submarines to the Russian Navy this year, including the nuclear-powered Generalissimo Suvorov (Borey-A project) and Krasnoyarsk (Yasen-M), the director general told RIA Novosti USC Alexey Rakhmanov.
In total, USC will hand over 24 ships and warships this year.
“By the end of the year, we will hand over to the fleet two nuclear-powered submarines, the Generalissimo Suvorov and Krasnoyarsk nuclear submarines, and one Admiralty boat, the Ufa non-nuclear submarine,” Rakhmanov said.
Submarine "Ufa" (project 636.3) is being built at the "Admiralty Shipyards" in St. Petersburg.
He stressed that most of the ships and vessels belong to civil shipbuilding, and 10 units - under the state defense order, "some of which are out of repair, some are new construction."

At Almaz shipyard earlier this month. 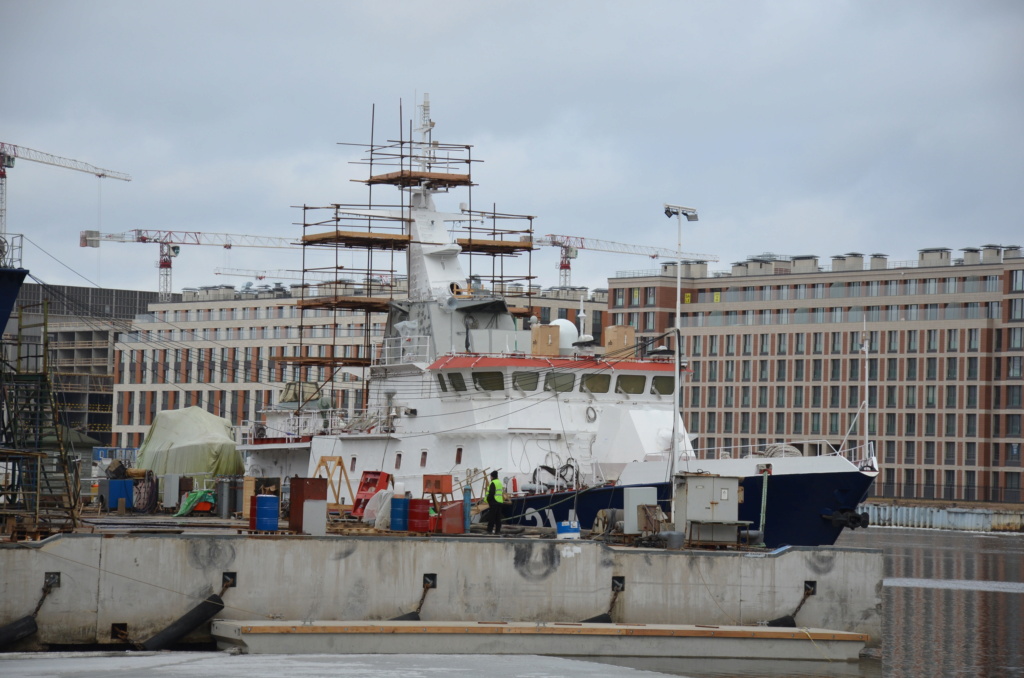 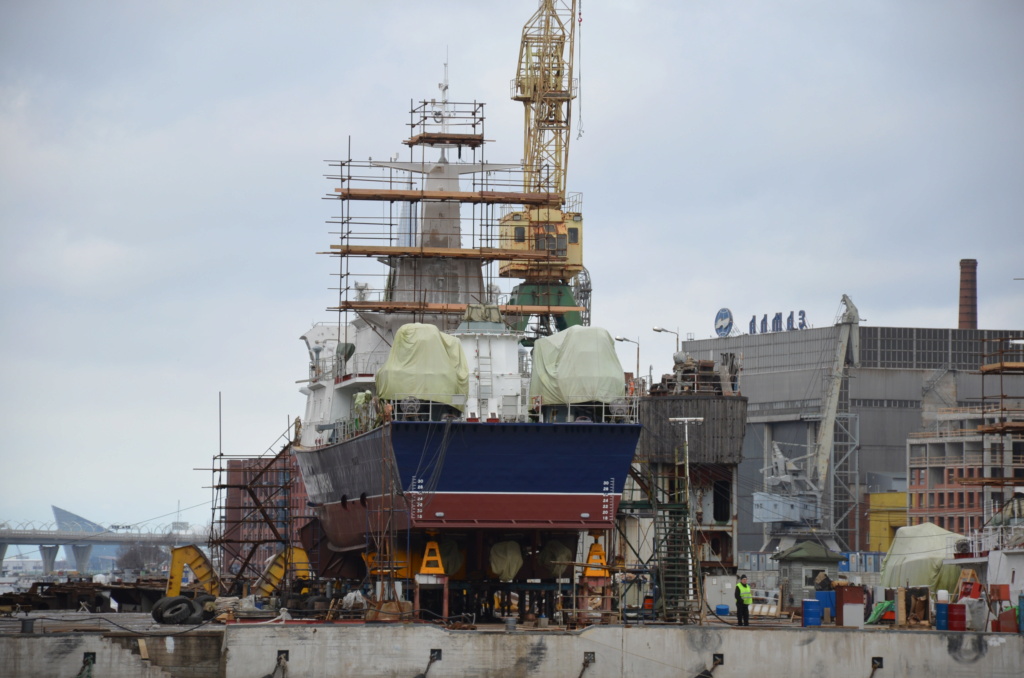 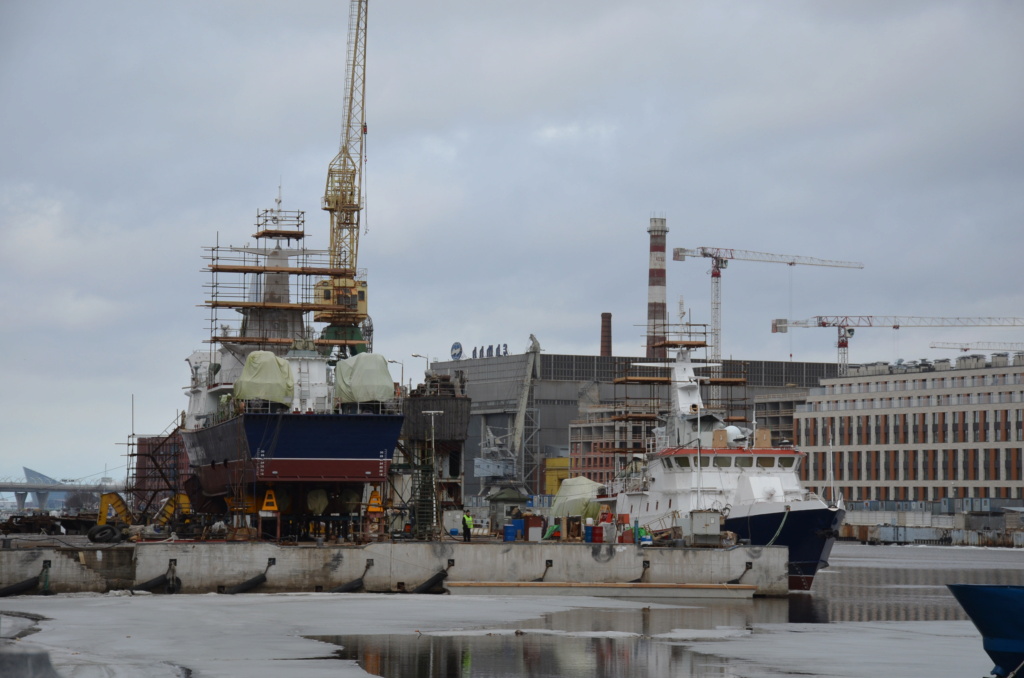 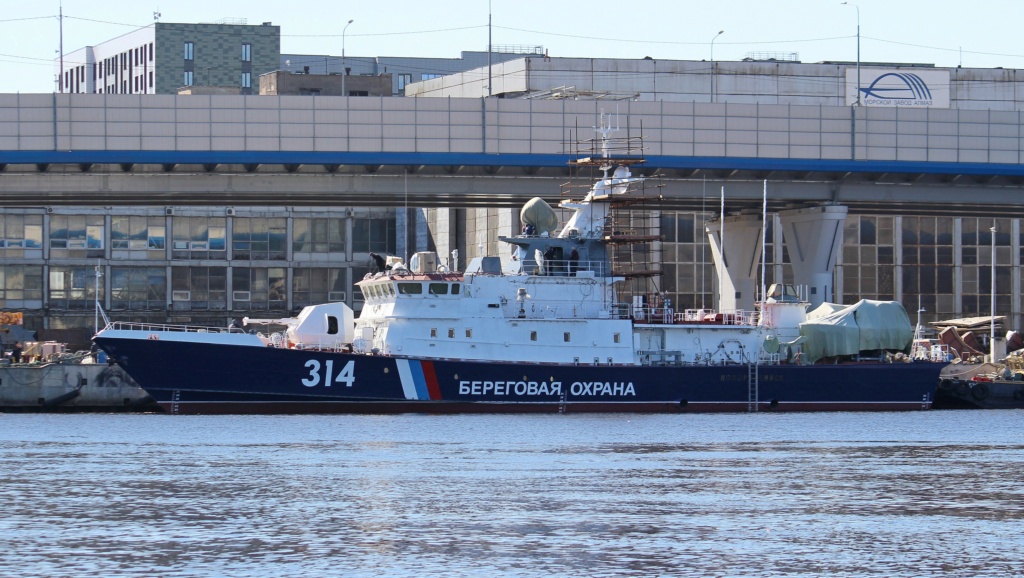 Sochi (it was launched on the 14th of April) 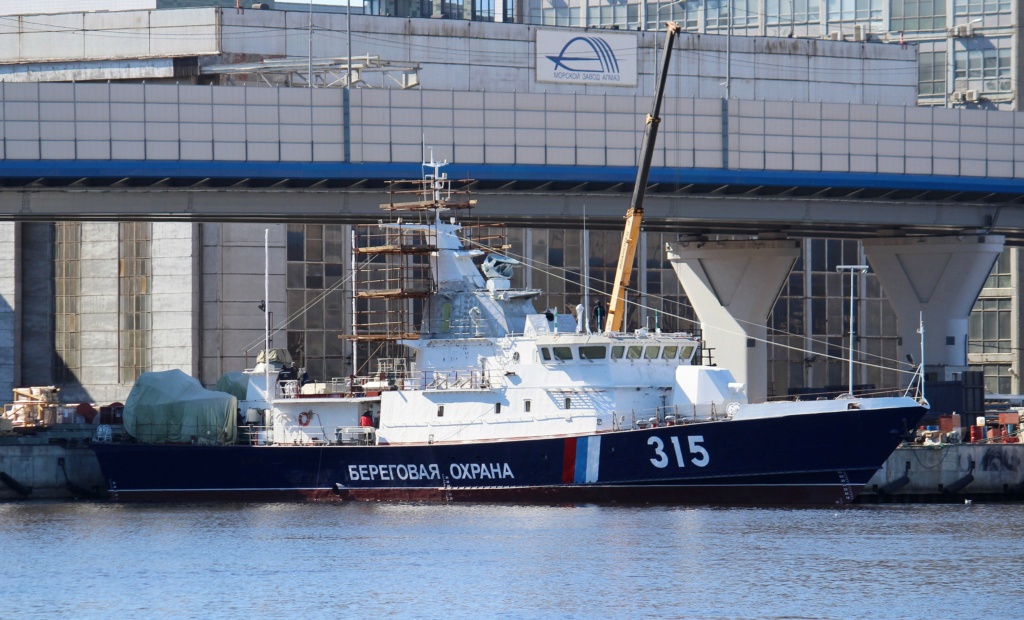 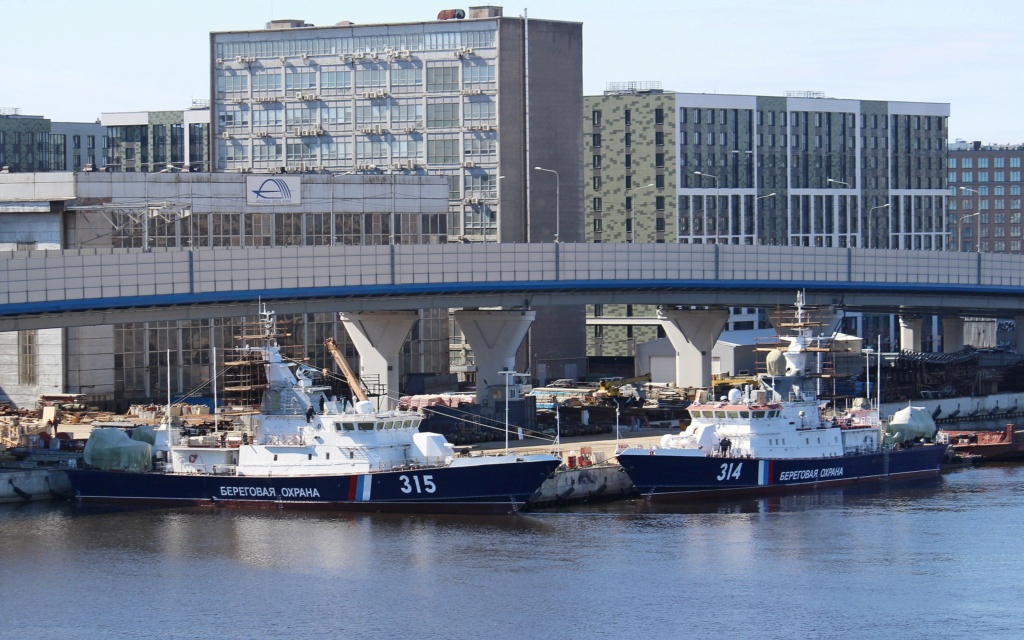