Good gifts to Daesh from the Syrian Arab Army....

Just watched everything they have posted so far, there's no more than 50-80 people killed from SAA, probably loss of 12/15 tanks (in various conditions). There's a lot of stuck tanks (at least 4 T-55/62 of various conditions that are simply unserviceable) and then there's the Suqur AL Sahara base (that you're seeing on the footage) which had 6 tanks (1 or 2 T72AV's).

Similarily there are no more than 500 IS fighters on sector at this moment, while there's a huge problem around Qaratayn that saw at least 100 IS fighters try a push and which were driven back (including a Home Run by RuAF).

All in all my best assessment so far is 800/1000 IS fighters with about 200/400 in Qaratayn. Probably well concentrated on Tadmur vs the Half battalion that was defending there.

Also the Assessment about a deal to leave Palmyra by the Russians is non-sense, what is however true is that Russians left from 5-7th of december for a reason unknown (out of the IS offensive that is).

Also for the lolz, 28 tanks was the Battalion functional lowest strength number in Soviet era (Peak strength 41). Very difficult to believe that number and from images we're around 12 (still big loss).

What makes me angry however is this, they've posted a couple of outposts taken with basically 3 guys per post. Sorry but this is probably the most evident proof that these guys don't GAF. They set up the same "tripwire" outposts that pretty much do not work. And IS knows this since basically the last two years.

Any predictions for direction after Aleppo? 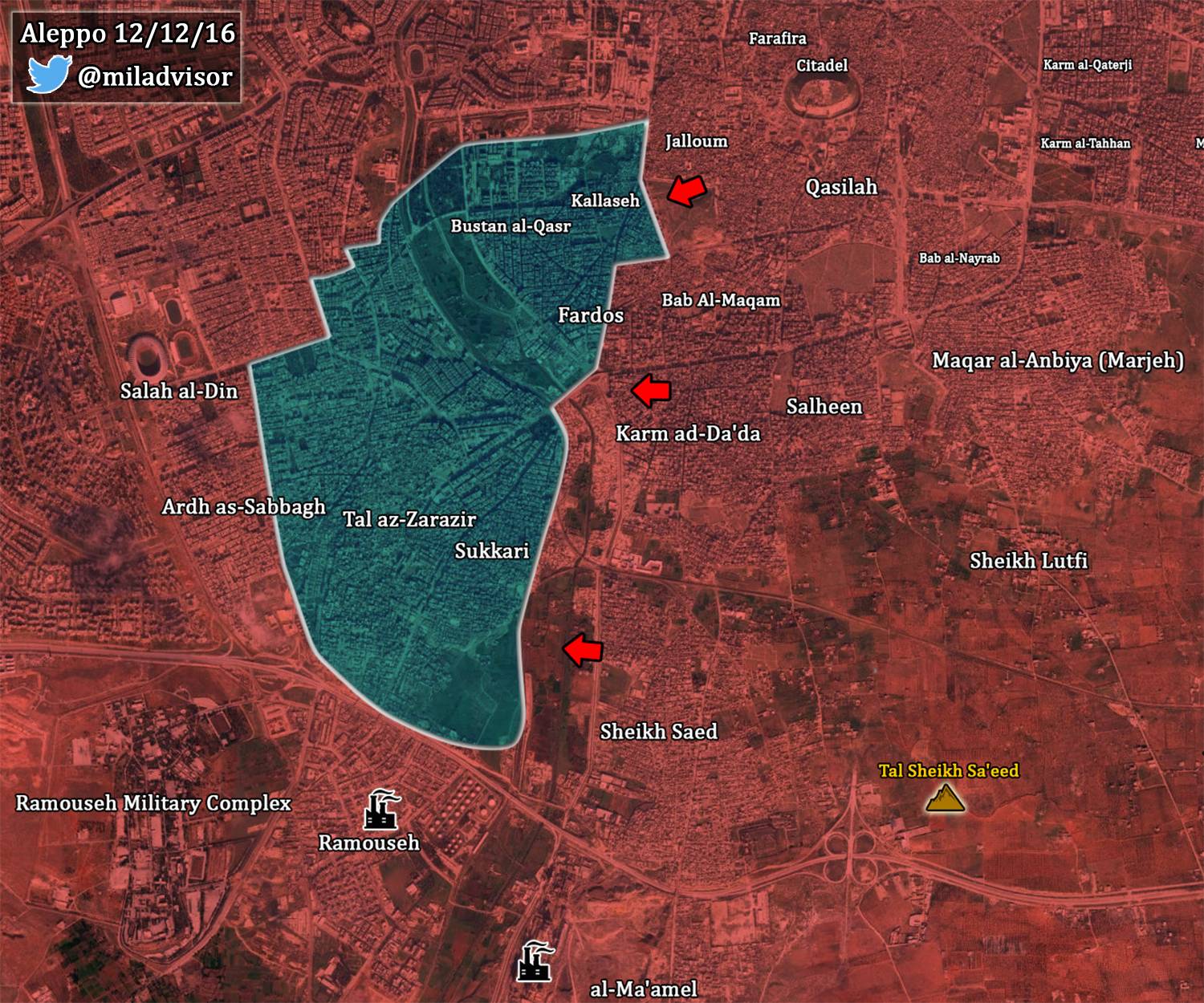 Idlib, maybe.... Any attempt to retake Palmyra would be for reasons of pride, and that is not a good military reason for any actions. Palmyra can wait until the advance to Dair-ez-Zor.
Erk

If ISIS can amass 4,000 to just walk in and retake Palmyra when they feel like it, how are the SAA going to hold a much bigger, harder to defend, area like Aleppo?

maybe they should try Tabqa again, but this time from 3 sides. Is would need to move forces from Palmyta to that front.
arpakola

Khepesh wrote:Idlib, maybe.... Any attempt to retake Palmyra would be for reasons of pride, and that is not a good military reason for any actions. Palmyra can wait until the advance to Dair-ez-Zor.

which advance may be the next after Al baab , few weeks time. Dair ez Zor is in big danger ..
All the scums escaping from Mosul are coming to Rakka and Deir ez Zor area..
calm

First they need to decide how to best dispose of maggots who handed over Palmyra back to ISIS.

Everything else is secondary.
calm 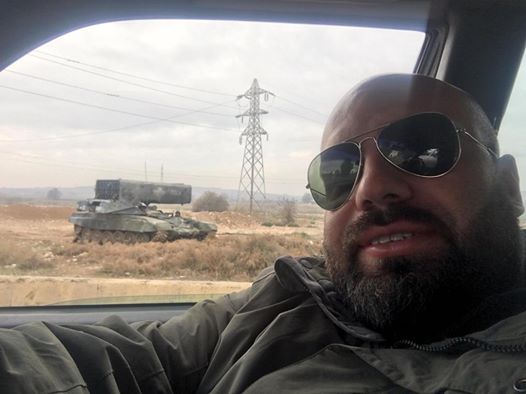 Yeap. These idiots seem to have no idea what they're doing with those tanks.
And they're meant to be professionals

This is their PR stunt before it received the strike:

Just to quote part of text i posted earlier

While the SyAAF should have no problem evacuating most of the Su-22M4s and Su-24M2s if the Islamic State attacks, it is yet to be seen if they would manage to evacuate the extensive stock of spare parts, armaments and irreplaceable personnel also present at the base. If not, it is unlikely the SyAAF would ever recover from such a major loss.

As seen at Tabqa, the SyAAF had great difficulty evacuating the remaining personnel and weapon systems, and failed even in destroying the MiG-21s undergoing maintenance, which would have prevented possible future use by the Islamic State.

T4's direct line of defence is provided by various checkpoints manned by the National Defence Force (NDF) and numerous anti-aircraft gun emplacements that can be used to slow down assaults by the Islamic State. As seen at Tabqa, fighter-bombers stationed at the airbase or detached SA-342 Gazelles and Mi-25s can provide another layer of protection from the skies.

Two S-75 and three S-125 SAM sites are tasked to defend T4's air space, although their operational readiness can be questioned. One RSP-7, two P-12/18 ''Spoon Rest'' and two P-35/37 ''Bar Lock'' radars are responsible for detecting any plane flying in mid-Syria.

same thing every year in last 3 years
The fighter-bombers and the possible deployment of SyAAF attack helicopters at T4 complicates any future offensive undertaken by the Islamic State in the Homs Governorate and makes T4 a priority target for the Islamic State to take out.

Even though it remains to be seen if T4 will be attacked soon, the offensive in the Homs province, leading to the capture of the vital Shaer gas field, comes at a time when the rest of the world remains distracted by the Islamic State's offensive on the city of Kobanê and once again shows the flexibility of the Islamic State to carry out offensives on multiple fronts.

Yeap. These idiots seem to have no idea what they're doing with those tanks.
And they're meant to be professionals

This is their PR stunt before it received the strike: