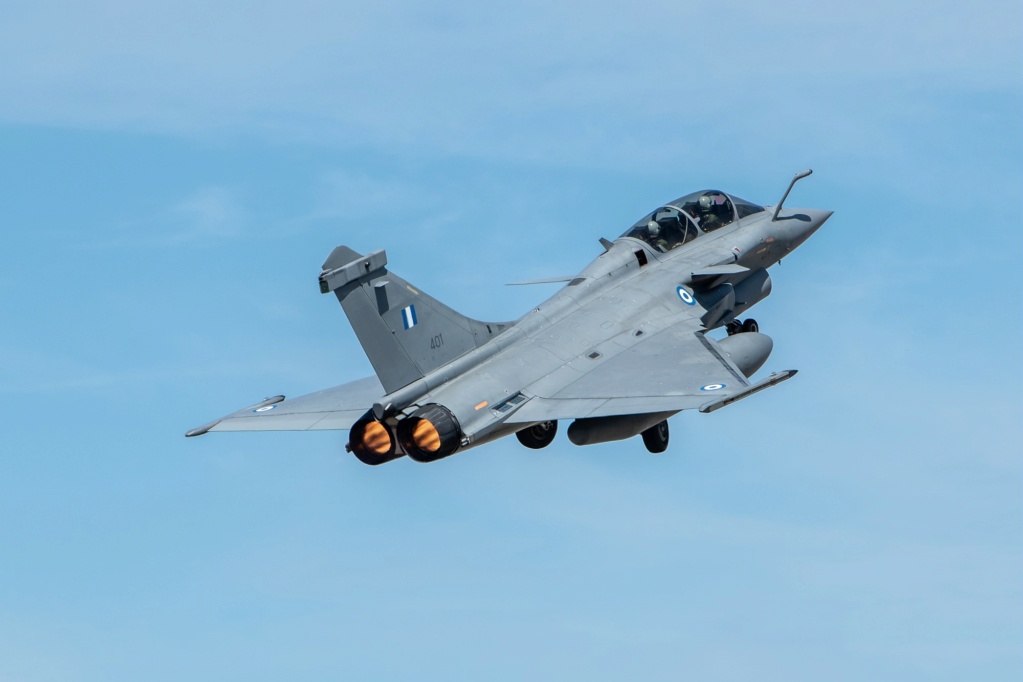 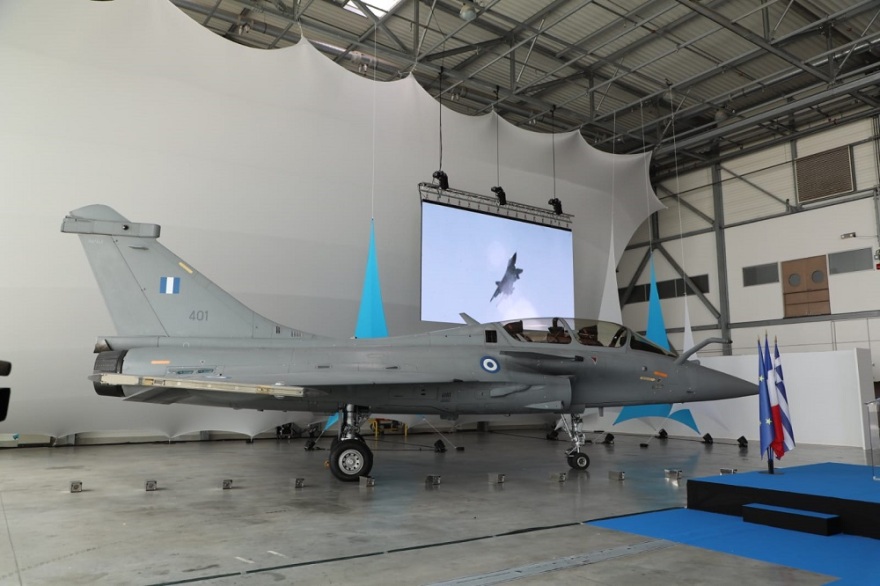 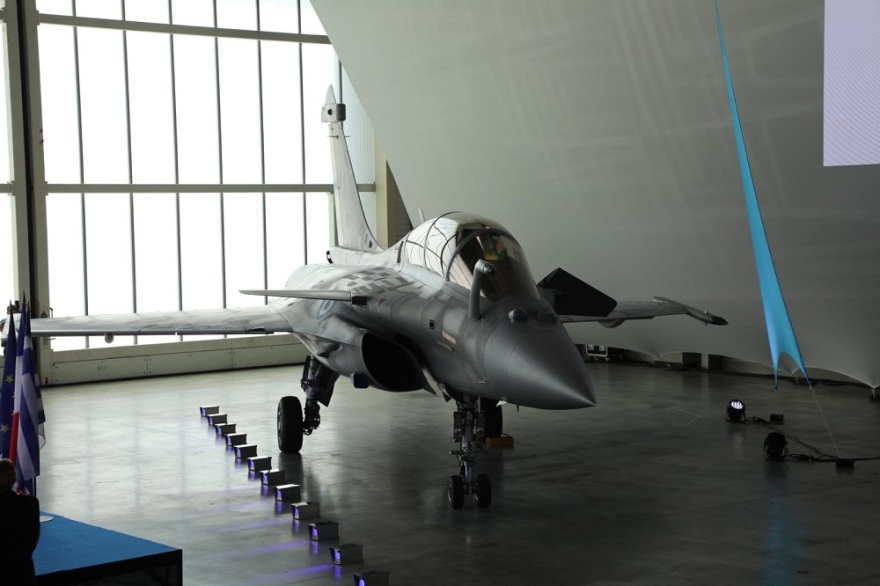 These first 44 M1117 armored vehicles were transferred from the American army storage base in Germany and delivered to Athens by rail on November 26. Another 16 vehicles are to be delivered from the American forces' storage in Germany. The following M1117 vehicles will be delivered from storage directly from the United States and delivered to Greece by sea; in February 2022, 400 vehicles are expected to arrive from the US Sierra storage base in Herlong (California). According to Nikos Panagiotopoulos, the delivery of all 1200 units should be made within two years.

M1117 vehicles are transferred to Greece from storage without weapons and radio equipment and should be retrofitted at the 301st repair plant of the Greek army in Ayi Anaryiri with 40-mm turret grenade launchers and machine guns (12.7-mm M2NV or M85 and 7.62-mm M60A1 / A3 ) and Thales TRC 9200 radios, as well as receive Greek standard complete equipment and paintwork.

Recall that at the beginning of 2021, the United States and Greece entered into an intergovernmental agreement on the transfer of 1200 M1117 ASV Guardian armored vehicles M1117 ASV Guardian from the presence of the US Department of Defense through the American Foreign Military Sales (FMS) program of intergovernmental foreign military sales to Greece.

A preliminary agreement on the transfer of 1200 M1117 wheeled armored vehicles to Greece from the presence of the US Army was concluded in 2019. Then the start of deliveries of the first batch of 800 M1117 vehicles to Greece was expected first in March 2020, then in the fall of 2020, but as a result, deliveries have begun only now.

The supply of M1117 armored vehicles to Greece is made free of charge within the framework of the US Department of Defense program for the sale of surplus military property Excess Defense Articles (EDA), while the Greek side, in accordance with accepted practice, pays for the reactivation, repair, preparation, retrofitting and transportation of equipment, as well as training of personnel. The total value of the property transferred to Greece is estimated at $ 987 million.

The 14-ton M1117 Guardian armored car (Armored Security Vehicle - ASV 150) with a 4x4 wheel arrangement, which is a development of the famous Commando armored personnel carrier, produced by the Txtron corporation, was originally developed for the American military police, but in the 2000s it was actively purchased by the US army as its a kind of "light ersatz-MRAP'a" for use in hostilities in Iraq and Afghanistan instead of HMMWV vehicles. In total, the US Army purchased 2,058 units plus 844 vehicles of the advanced M1200 aircraft controllers based on them. To date, the bulk of the M1117 machines has been transferred to storage as surplus and must now be transferred to Greece and other countries.

As a reminder, a similar agreement was also reached in 2020.on the transfer of Greece from the presence of the American army and the National Guard under the EDA program through the FMS mechanism of 350 M2A2 Bradley infantry fighting vehicles.

In July 2020, Colombia entered into an agreement to acquire 145 M1117 Guardian ASV armored vehicles from the US Department of Defense under the EDA program. Their delivery to Colombia was also repeatedly postponed, and the first batch of 20 vehicles was only handed over in October 2021, the ceremony of their acceptance by the Colombian army took place on December 3. In the summer of 2021, the United States also handed over 55 M1117 vehicles to the Kosovo security forces. Ceremony for the receipt by the Greek armed forces of the first wheeled armored vehicles М1117 ASV Guardian (4x4) from the presence of the US Army. Athens, 02/12/2021 (c) US Embassy in Greece and www.ekathimerini.com 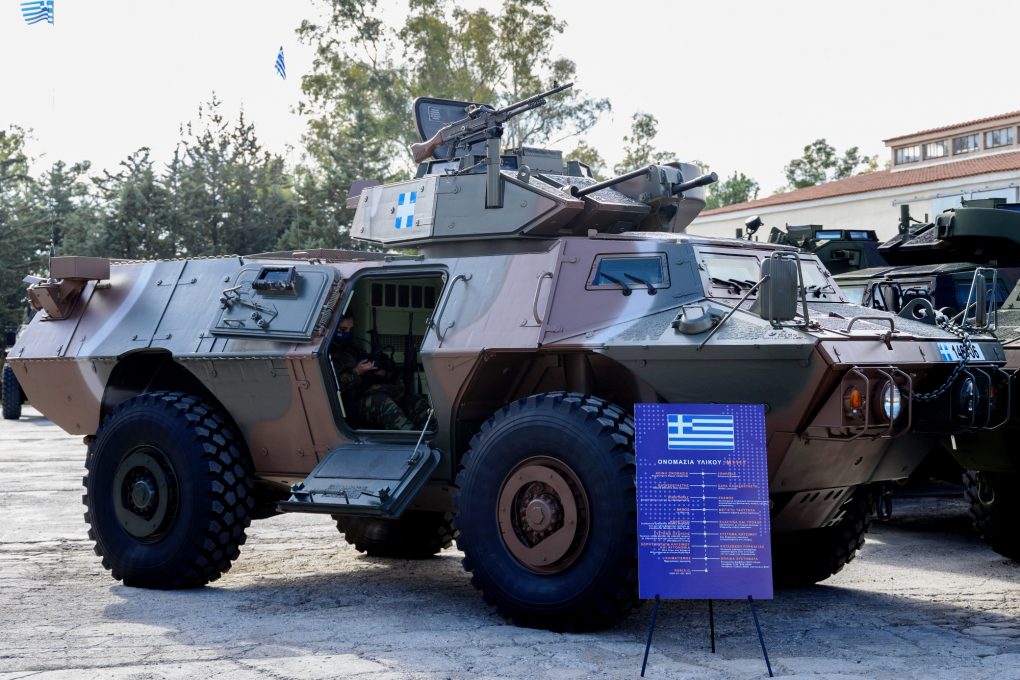 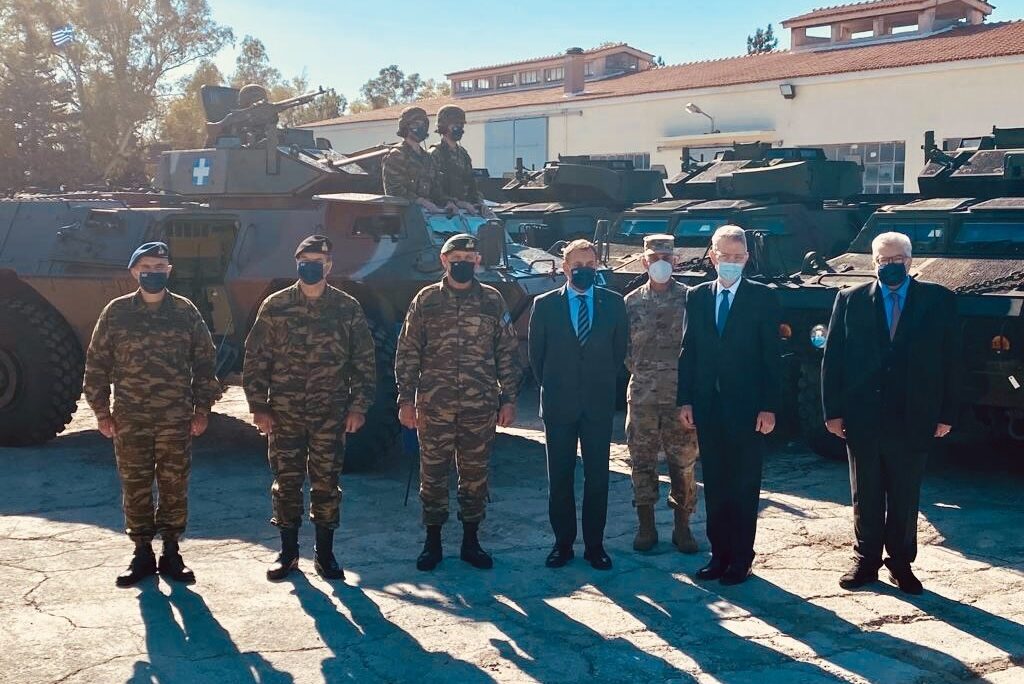 Florence Parly, the French Armed Forces Minister, confirmed via a tweet Greece’s decision to purchase 6 additional Rafale, to the 18 already contracted. In January three contracts were signed for the purchase of 18 Rafales, logistic support and armament, for a total amount of 2,350 million euros.