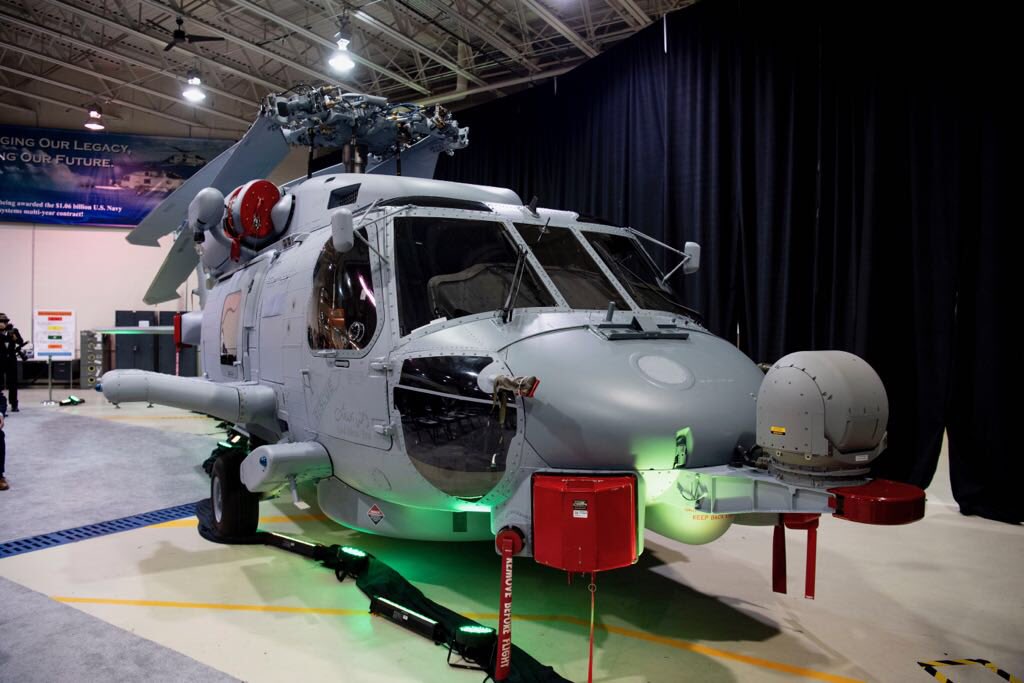 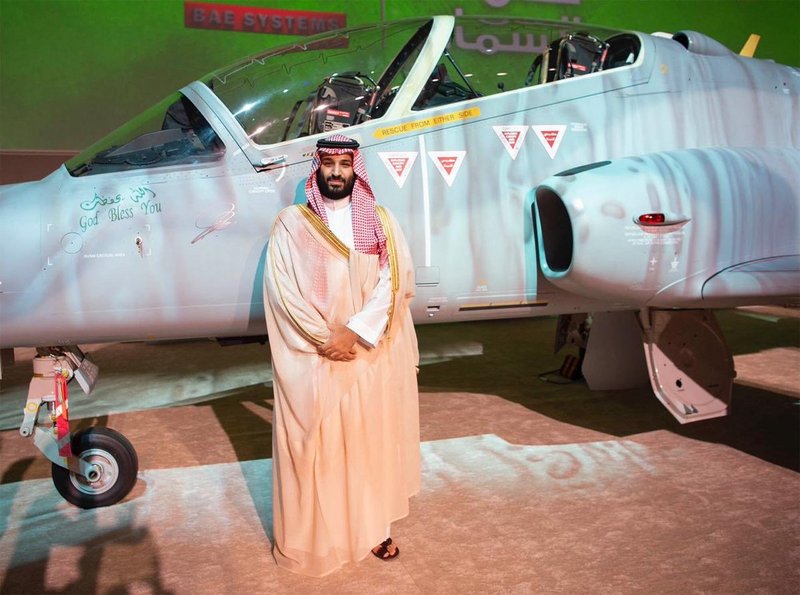 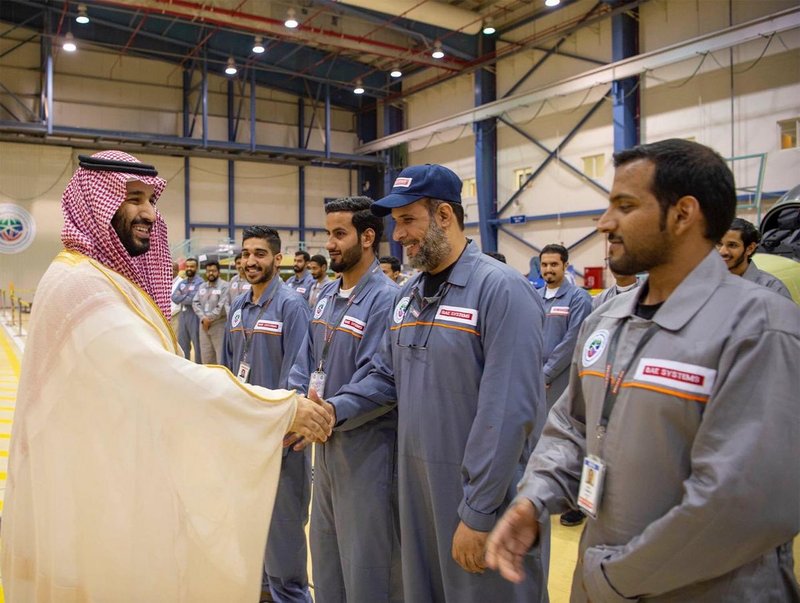 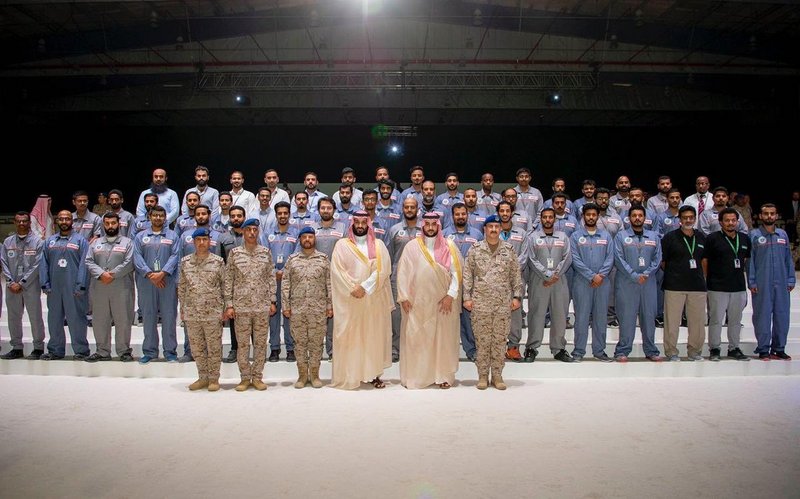 RussSyr
@ynms79797979
·
8m
Muhammad bin Salman: - We will soon raise our heads high and launch a satellite on behalf of Saudi Arabia and the Saudi industry. 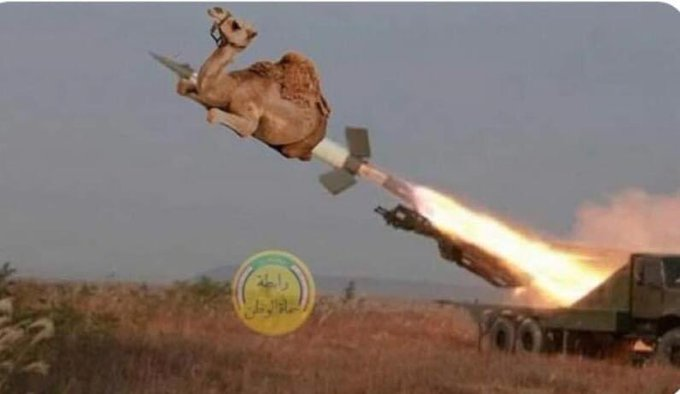 In Saudi Arabia, a contract was signed for the production of the new Dahna armored car

George1 wrote:In Saudi Arabia, a contract was signed for the production of the new Dahna armored car

BEIRUT, LEBANON 4:10 P.M.) – The annual rankings of military strength of the countries of the world, issued by the Global Fire Power website, were released recently, along with the regional rankings.

In the Middle East region, Turkey was considered the strongest military, followed by Egypt at number two and Iran at number three.

Saudi Arabia ranked fourth in the military power in the Middle East, followed by Israel in fifth place, the Emirates sixth, Iraq in seventh place, Syria in eighth, Kuwait ranked ninth, while Oman ranked tenth, and then Jordan ranked eleventh.

The bottom of the list consisted of Yemen, Qatar, Bahrain, and Lebanon.

The Global Fire Power rankings included Egypt in the category of the Middle East, but left out the Arab states of Morocco, Libya, Tunisia and Algeria, which are located in the same North Africa region.

Saudi Arabia topped the list with respect to the member states of the Gulf Cooperation Council, the UAE ranked second, Kuwait third, Oman ranked fourth, then Qatar and Bahrain.

It is noteworthy to mention that the classification of the Global Fire Power Foundation is based on an index based on 50 factors, including the military, financial, logistical and geographical capabilities of 138 countries.

NOTE: so the Saudi's are ranked higher then the Israel's

. So but what a joke, wonder if any of the flip-flop brigade get to see this. Could seriously affect their moral

Not really. Israel threatening to use nuks will just push other countries to develop its own nuks (Iran) or buy the technology from Pakistan (Saudi Arabia).

And they also have nuclear power plant that can be targeted to create a wide area contamination or use of chemical/biological attacks (Egypt has a big stock to counter their nuks IIRC).

That's why you mostly hear Israel planing an attack with f-15 and refuel tankers. You never hear them talk about Jericho missiles.

Nuks are not really usefull against non nuclear countries. They also had them in previous wars against arabs but again they never threatened yo use them.
ahmedfire