Well it becomes a torpedo and is very dangerous.

Underwater explosions are way more deadly than in the air.
PapaDragon

flamming_python wrote:.... And the Udaloy needs a better modernization than one which will only install 32 UKSK cells. It's not enough. 48 should be the minimum, but really 64.

So no problem there

Quite a show once it went into the water. Image the ship captain was "full steam away from here" 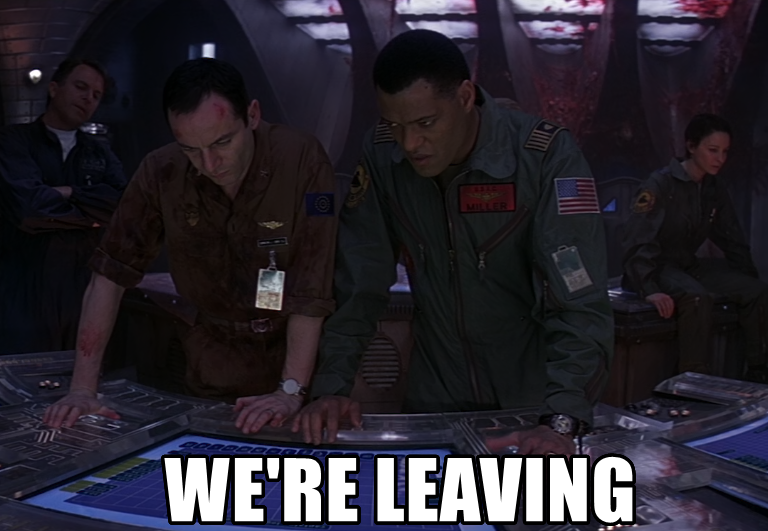 And the Udaloy needs a better modernization than one which will only install 32 UKSK cells. It's not enough. 48 should be the minimum, but really 64.

I disagree, they are not taking on HATO or planning to invade anyone... a good gun and a good load of missiles is plenty... get a bit of operational experience with their data linking and communications upgrades, and perhaps test some new enlarged sensors for their new destroyer sized ships and crank out some Corvettes and Frigates to take care of issues in Russian waters so older ships can be retired, and then start working on a new destroyer design... their modular nature means experience scaling up from Corvette to Frigate to Destroyer and then to Cruiser should become a formula and they should be able to get the best possible combination of fire power but also comfort and endurance and automation and flexibility into their designs.

Expecting to be able to fit enormous numbers of VLS systems in ships that were never designed to carry such systems is being unreasonable and you risk ending up making a ship that is horrible to serve on because missile tube numbers was the priority when it should have been overall performance and ability of the ship.

Walking around with an Assault rifle with a 5,000 round capacity sounds amazing... till you are the one that has to carry it... and during your operational career finding you never fire more than 500 rounds... and that if you tried you would melt the barrel anyway, that carrying less and having some water cooling system so you could fire 1,000 rounds without damaging the weapon makes more sense and would be lighter and handier too.


Well it becomes a torpedo and is very dangerous.

More of a depth charge... the cruise missile fuel requires air to burn so it is quite safe submerged and cannot burn, unlike solid rocket fuel. The warhead on the missile would be about 400kgs but it should not be armed yet so the risk there is pretty low too.

So no problem there

Exactly... engines are critical but even a helicopter hangar for two helicopters is more valuable most of the time than extra missiles.

GarryB wrote:
Exactly... engines are critical but even a helicopter hangar for two helicopters is more valuable most of the time than extra missiles.

Exactly, when were 100's of missiles used from ships since ww-2? One can go crazy in buying insurance and bunch of riders....
The_Observer

Turns out that it is actually NOT a failure. It's a saftey test. So much for all the Russia bashing that followed the initial video release yestarday.

In reality, it was part of the factory sea trials called a "throw test". It is to test the containers and the safe ejection of the missile as it is launched at a pre-determined launch height and let itself fall down into the sea. Apparently it is part of the ship's emergency release of missiles