Richard W. Stirn
@EmbersOfStirn
·
26 Sep
A little something for #SubSunday, here's a helpful graphic showing some distinguishing features of the Russian Project 877 and 636 boats

It is the third submarine in the series 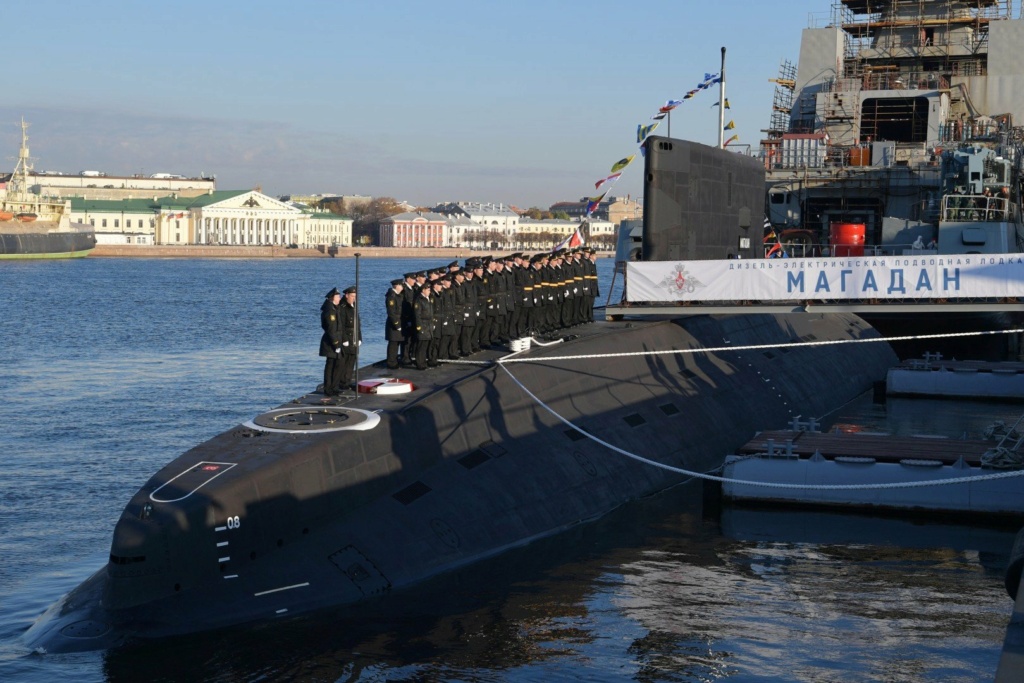 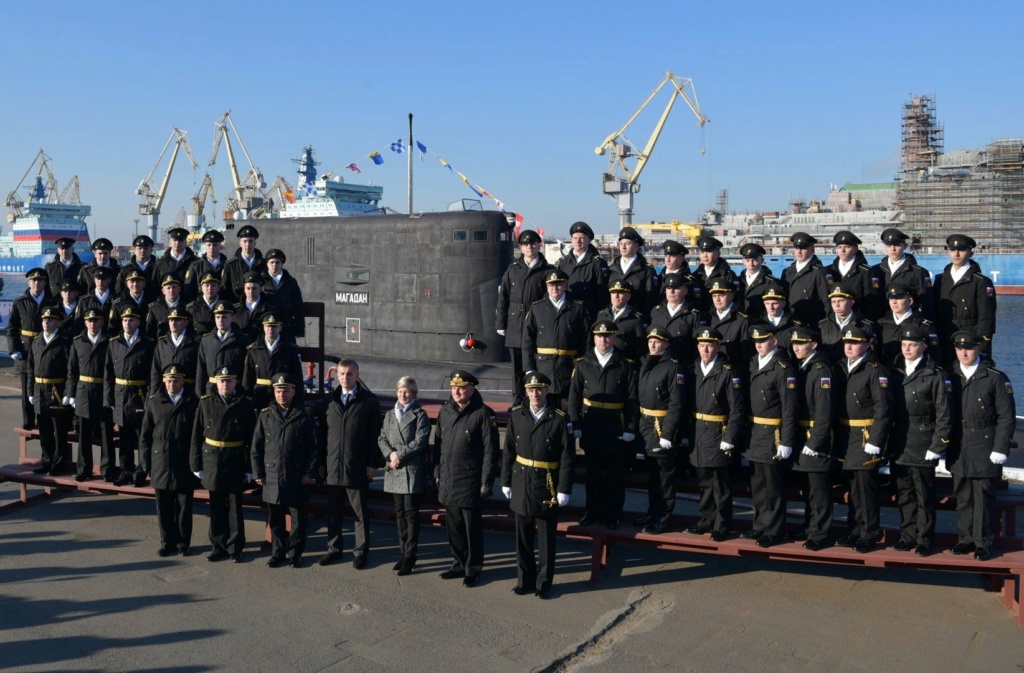 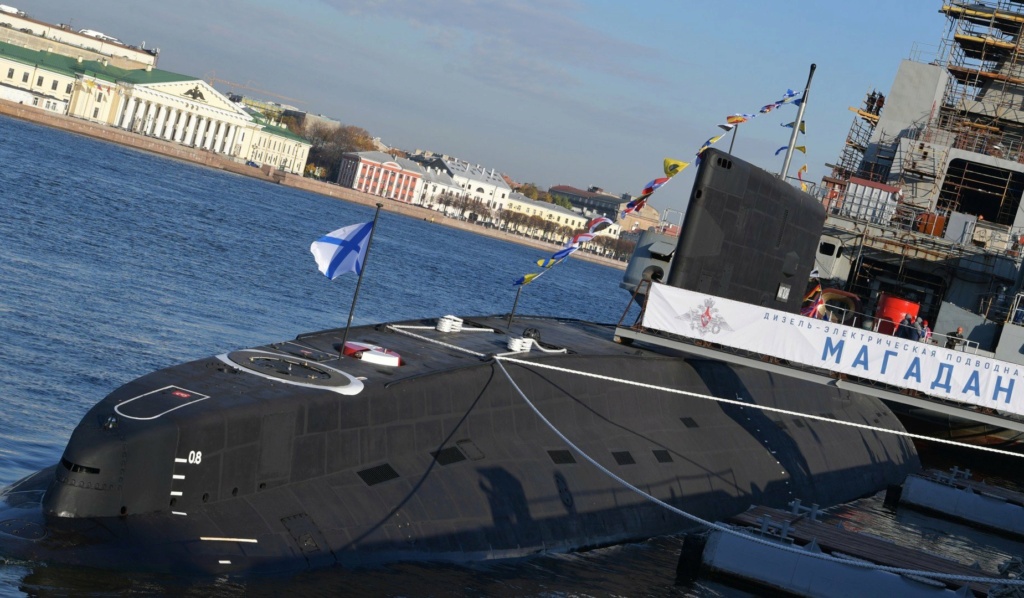 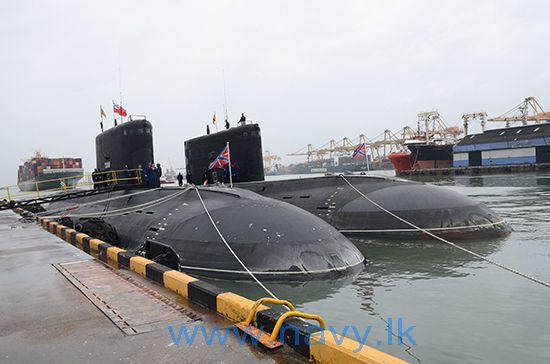 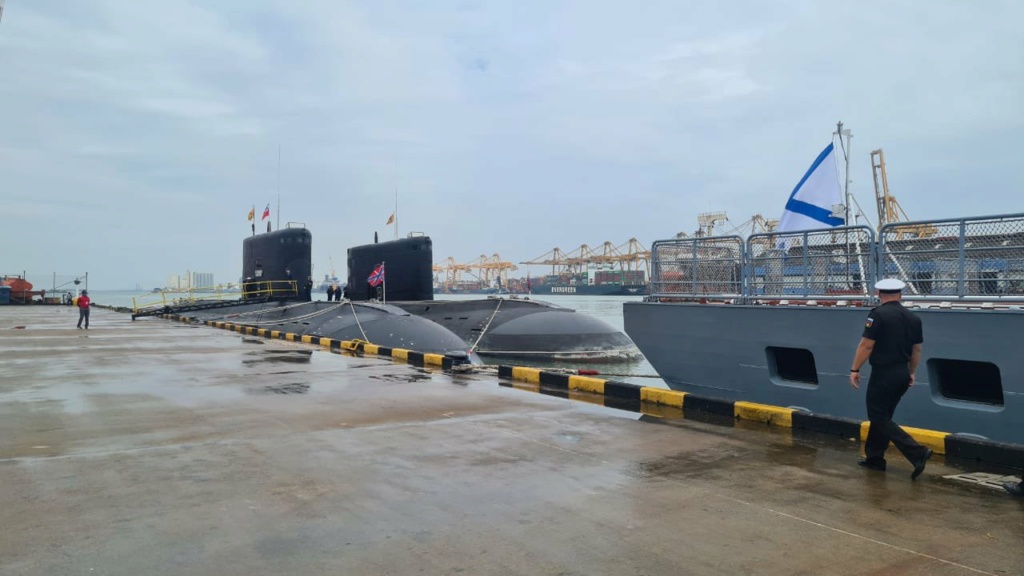 Short stop in Colombo, on the way to the Pacific.

Isn't Sri Lanka operating indian kilo ? It may be a marketing stop and not just refueling.
Hole 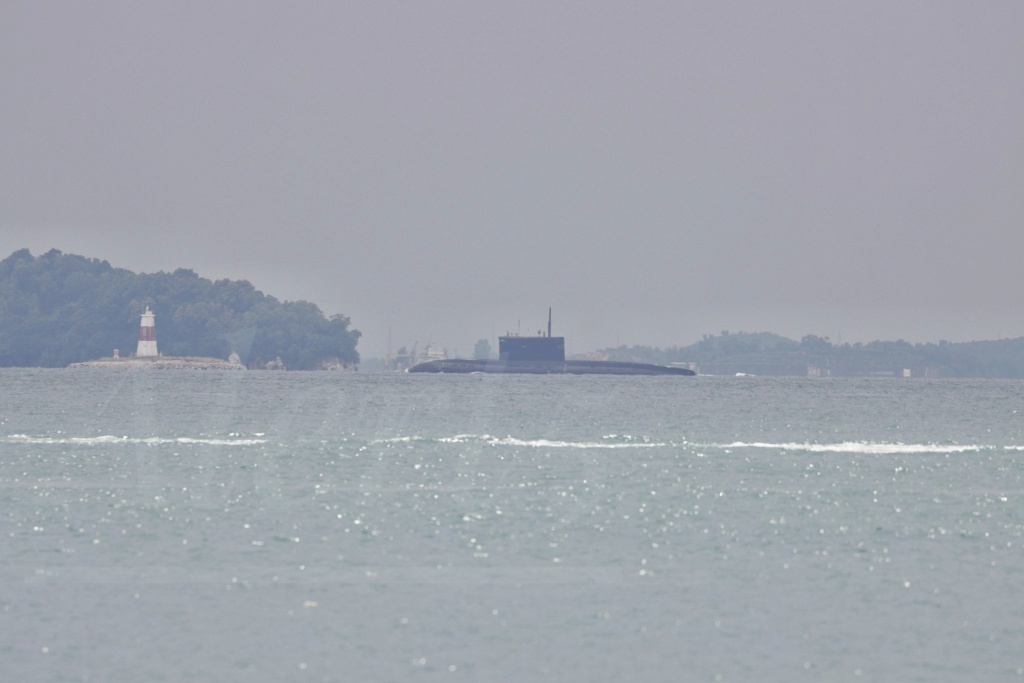 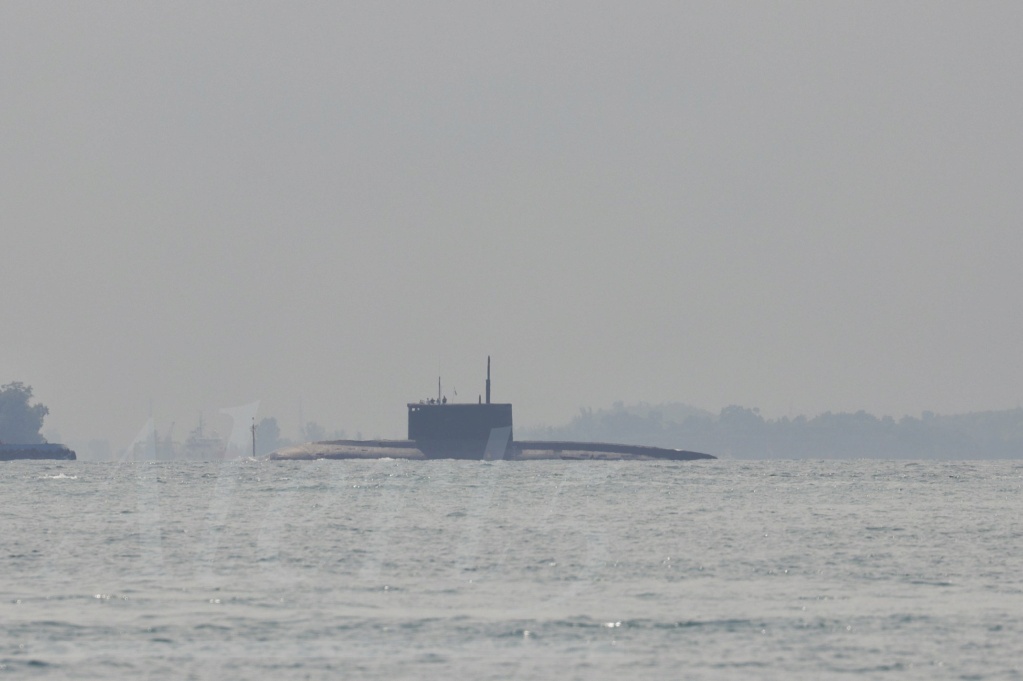 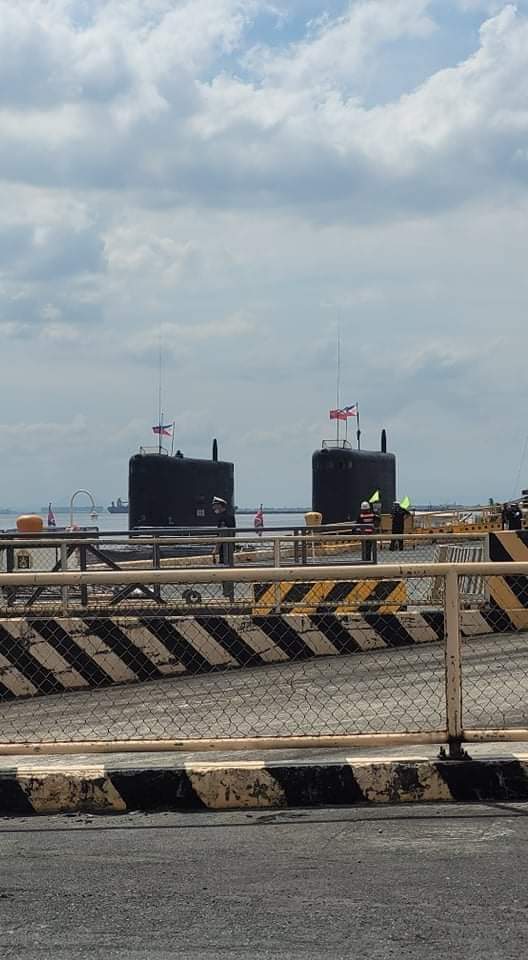 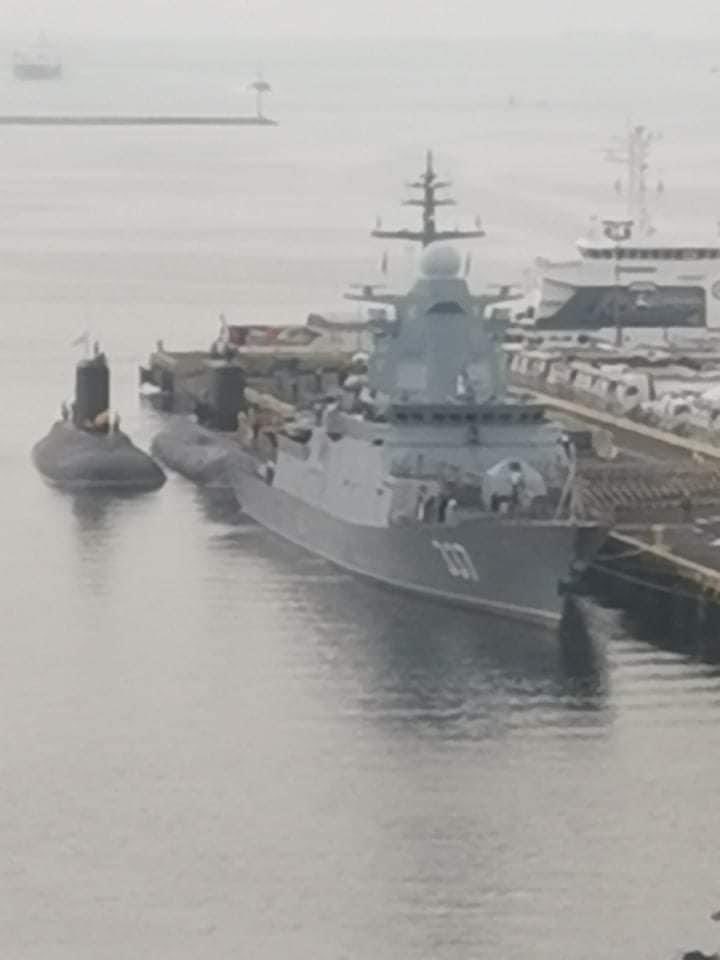 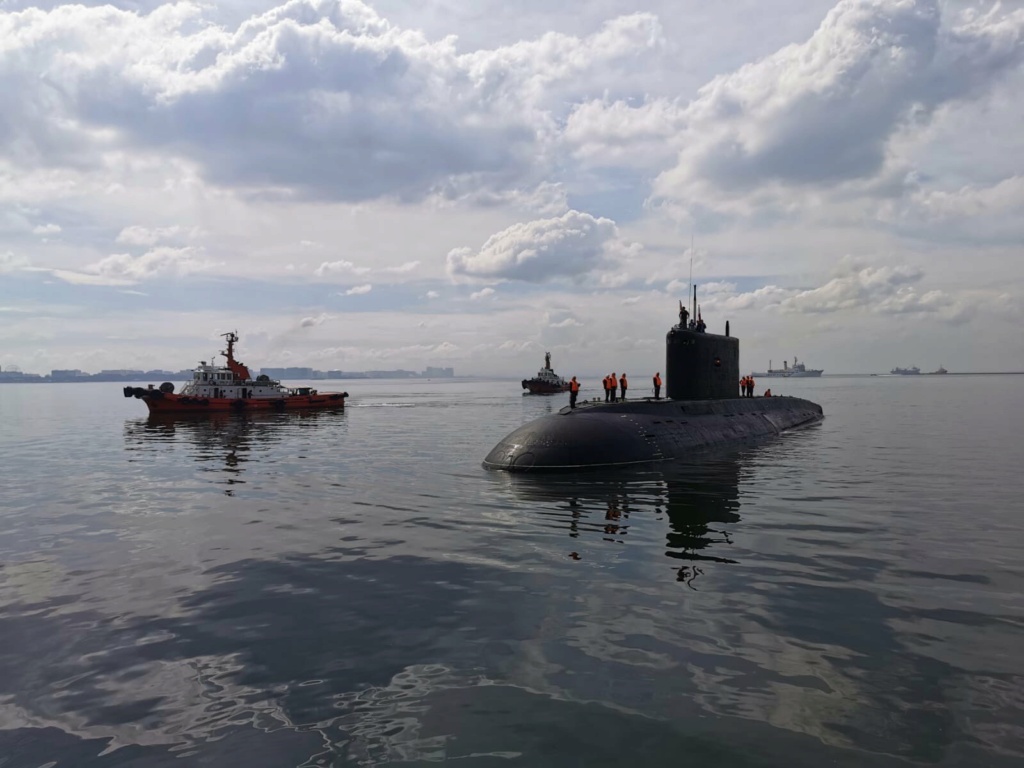 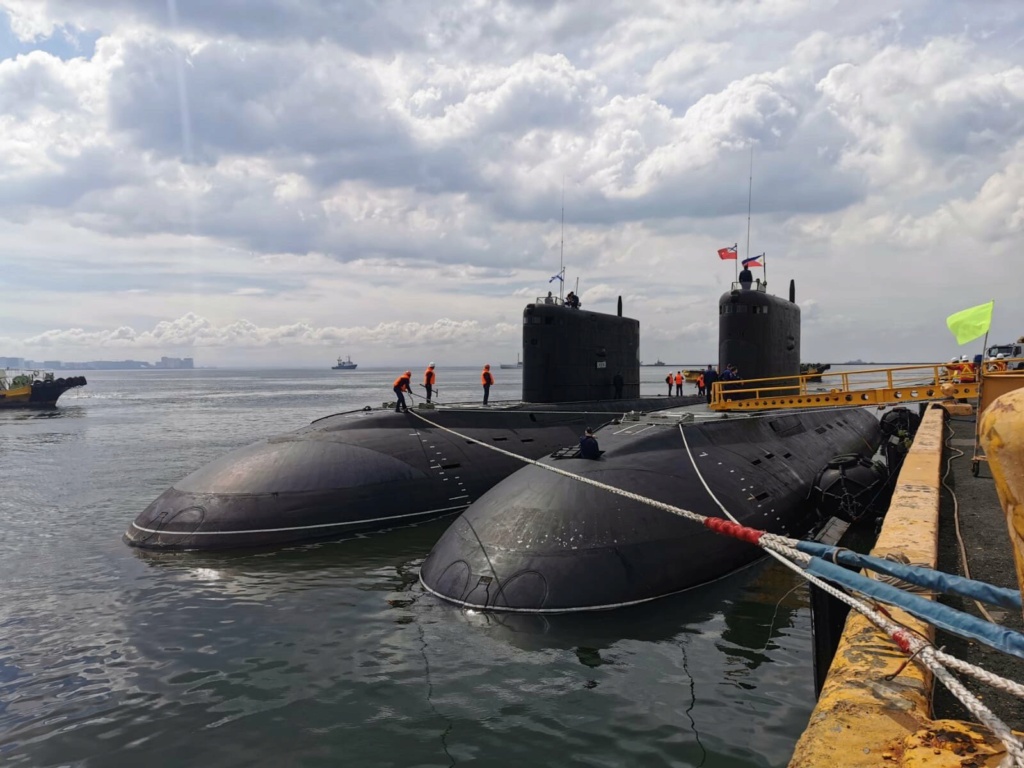 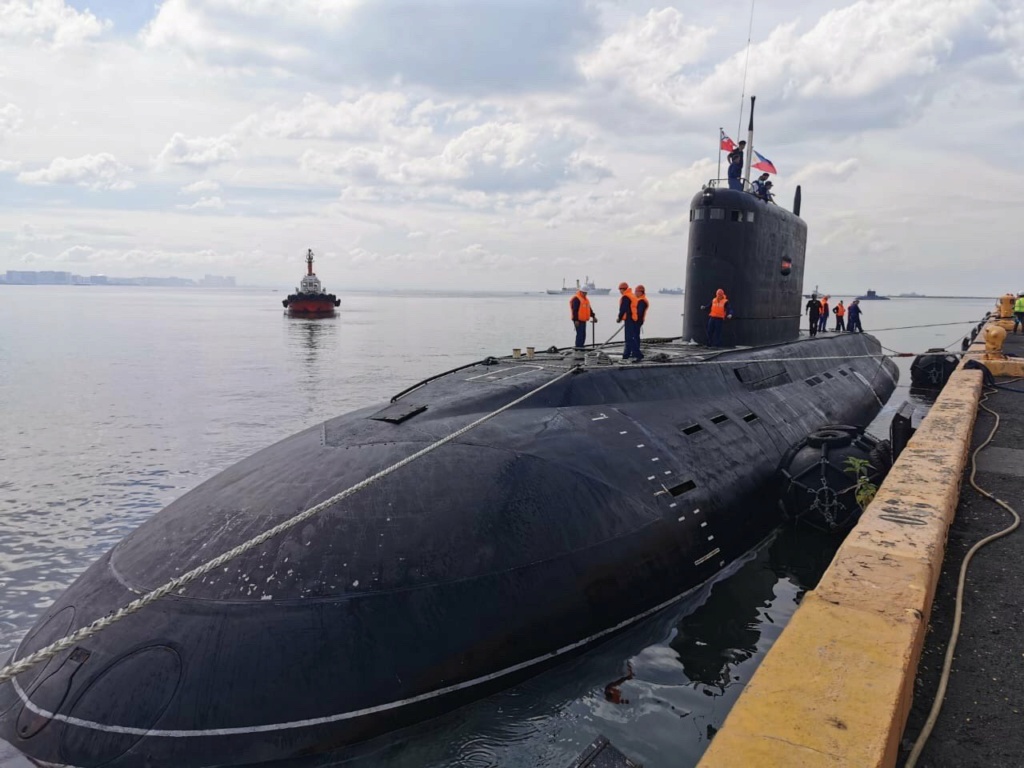 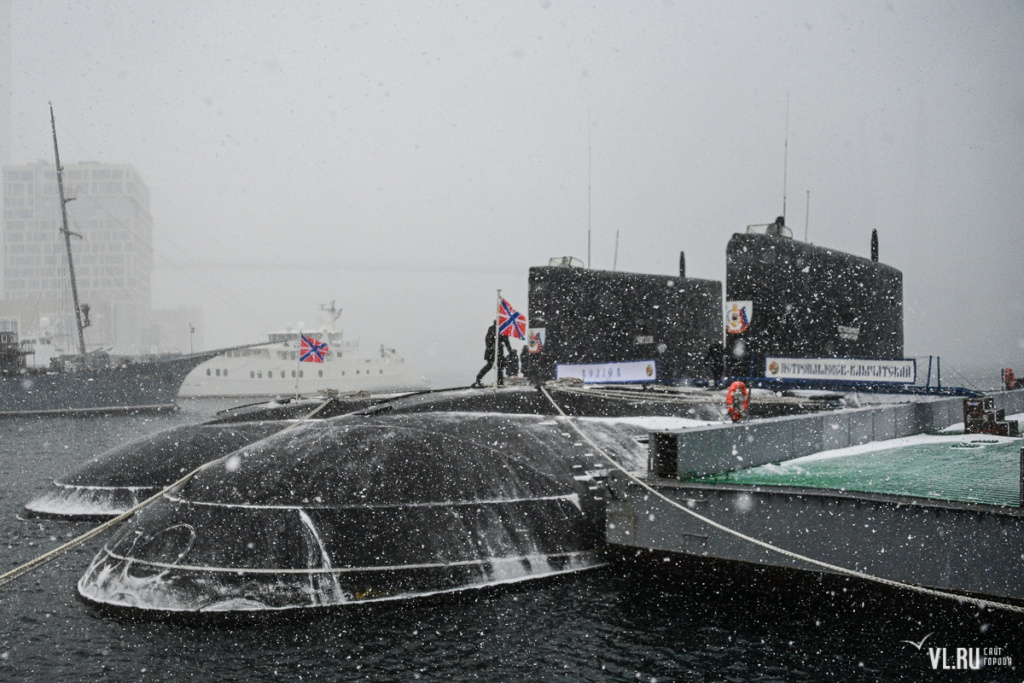 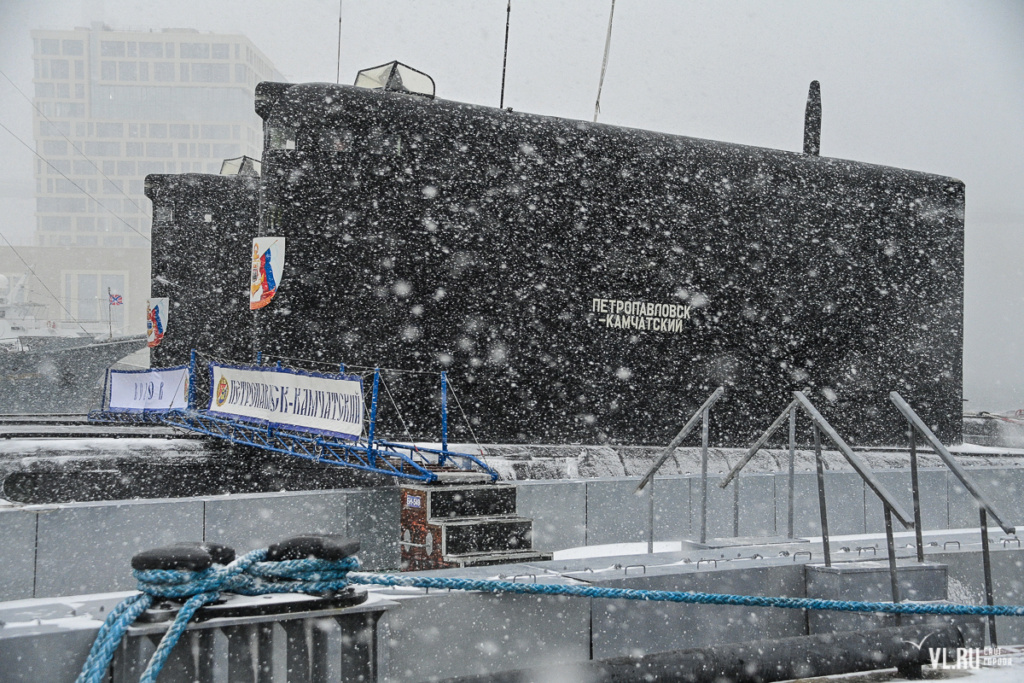 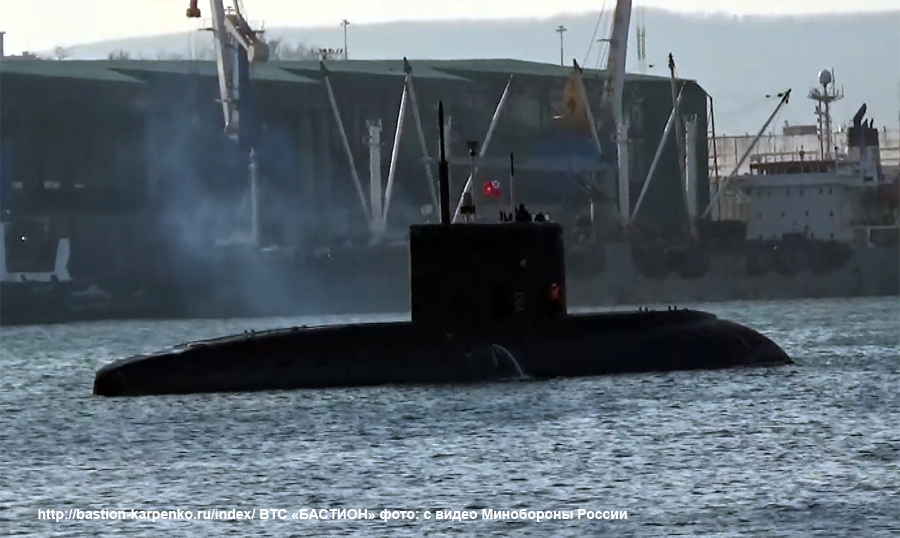 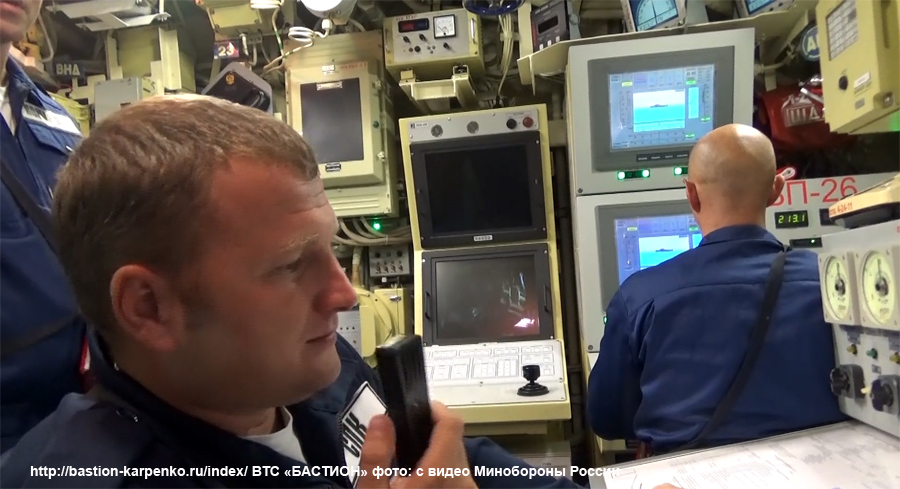 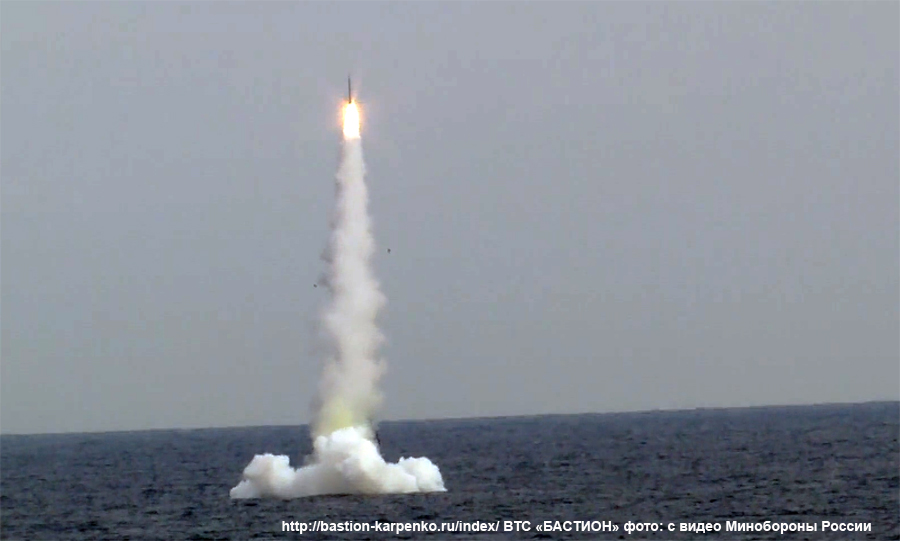 MOSCOW, January 20. /TASS/. The diesel-electric submarine of the Pacific Fleet "Volkhov" in the Sea of ​​Japan performed a launch of a cruise missile of the "Caliber" complex from a submerged position at a ground target. This was reported to journalists on Thursday at the Ministry of Defense of the Russian Federation.

"Today, in the waters of the Sea of ​​Japan, the latest diesel-electric submarine Volkhov of the Pacific Fleet launched a cruise missile of the Caliber complex from a submerged position at a ground target. <...> At the estimated time, the missile hit a coastal target on the tactical field Syurkum, located in the Khabarovsk Territory. The firing range was more than 1,000 km," the report says.

Hitting a balloon a 1000km away with a cruise missile, weird flex

Rasisuki Nebia wrote:Hitting a balloon a 1000km away with a cruise missile, weird flex

Simply impressive precision. They show how advanced and precise the weapon is the Kalibr cruise missile

Rasisuki Nebia wrote:Hitting a balloon a 1000km away with a cruise missile, weird flex

Looks like Alrosa is about to make a comeback! 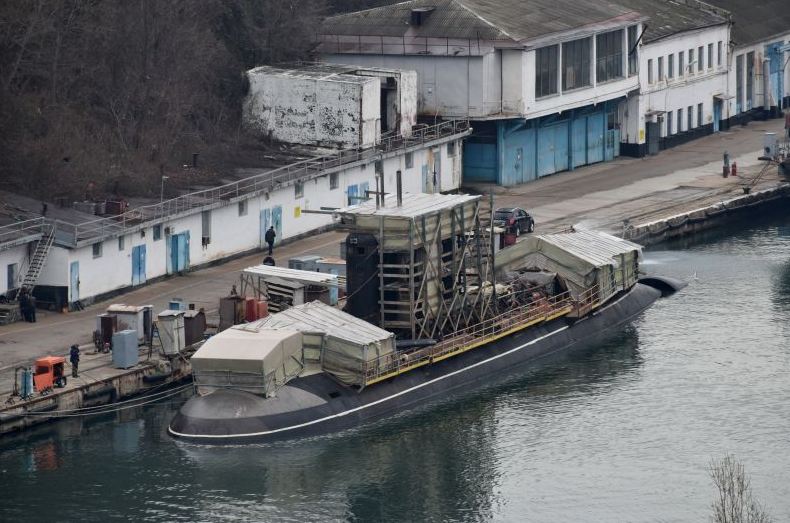 Kilos in Kronshtadt base (Baltic Sea, near ST. Petersburg), July 2021 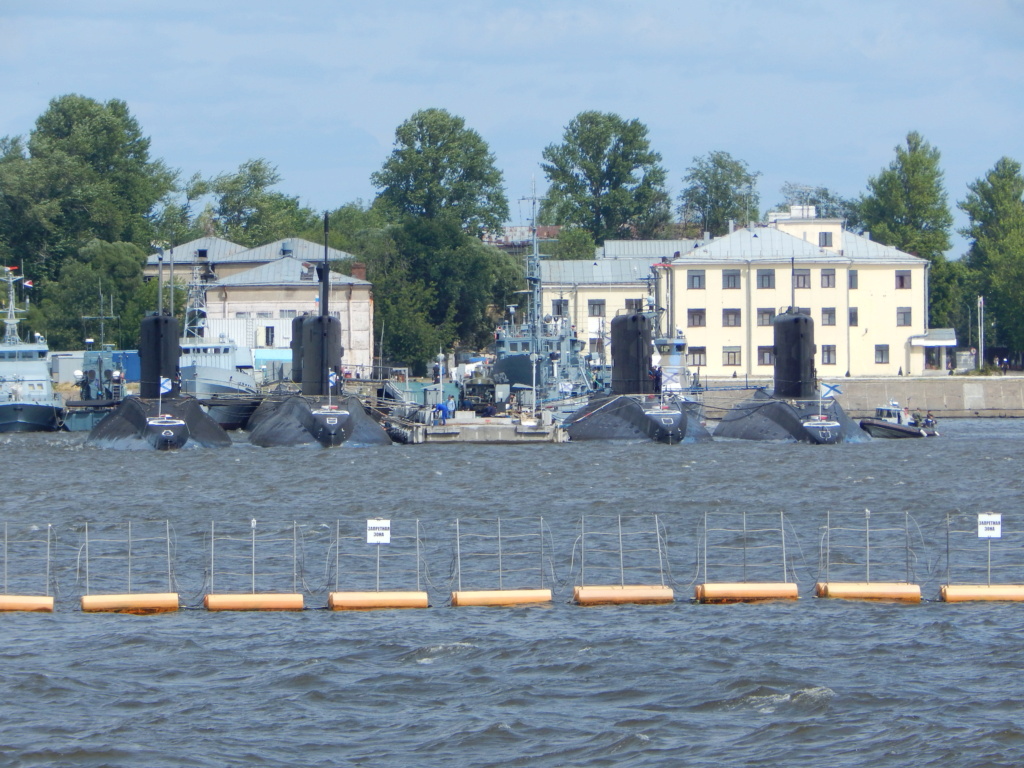 How many of these are active?

All of them.
Baltic Fleet has only one sub assigned at the moment, so all the others had to relocate there


How many of these are active?

At least 2 of them are brand new, they belong to the Pacific fleet.
Photo was taken before the transfer.
Sponsored content