On December 15, 2020, the second, built by the Italian shipbuilding company Intermarine SpA (part of the IMMSI private group) in Sarzana (near La Spezia) for the Algerian Navy, El Kasseh 2 mine countermeasures vessel (MCMV) (tail number "502") arrived at the port of Algeria. one-piece composite body. 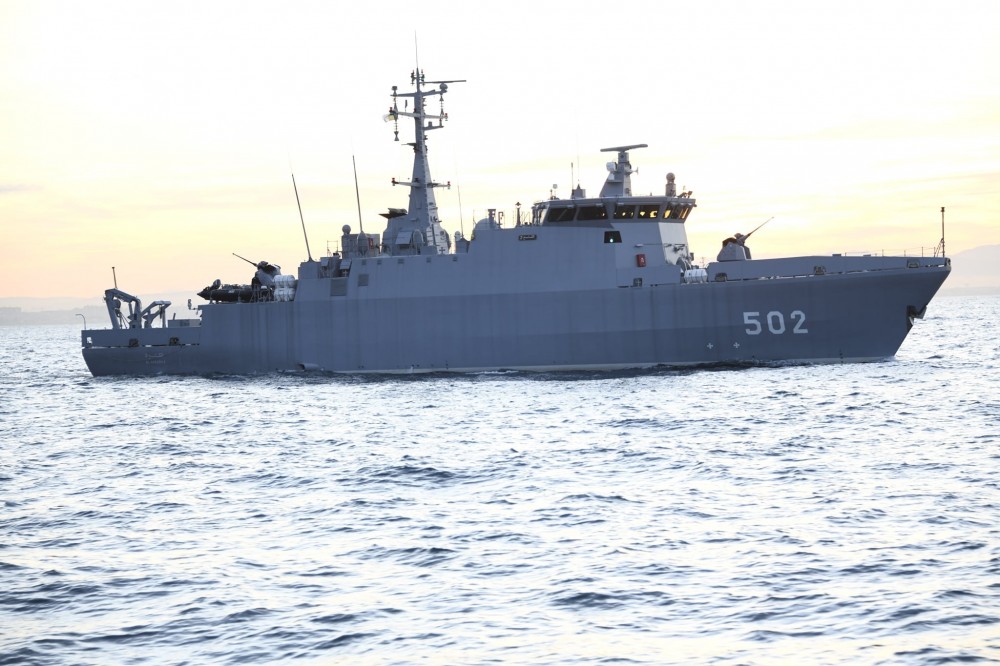 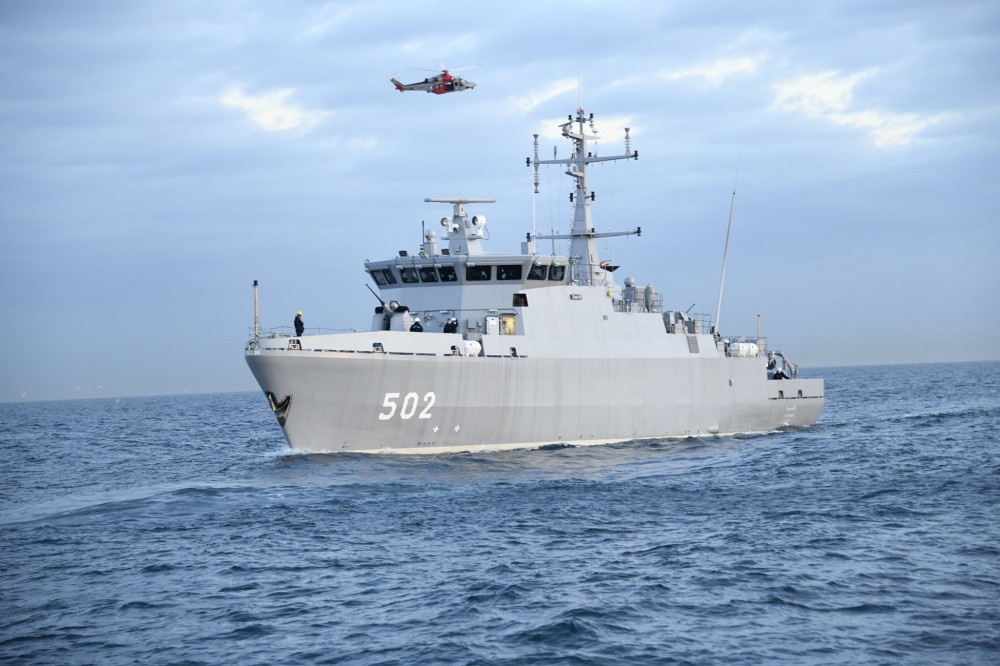 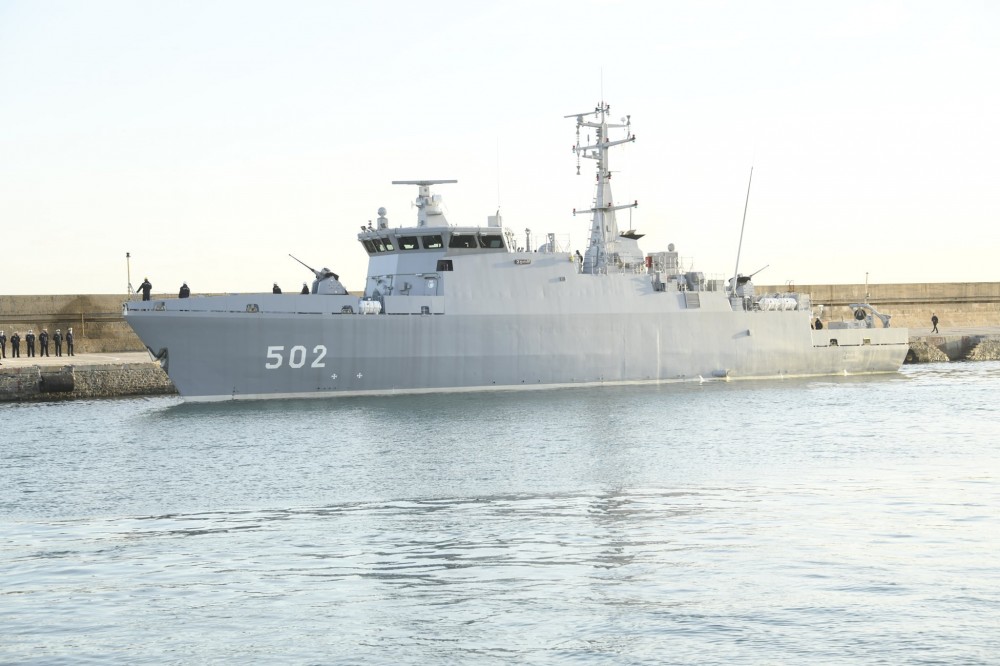 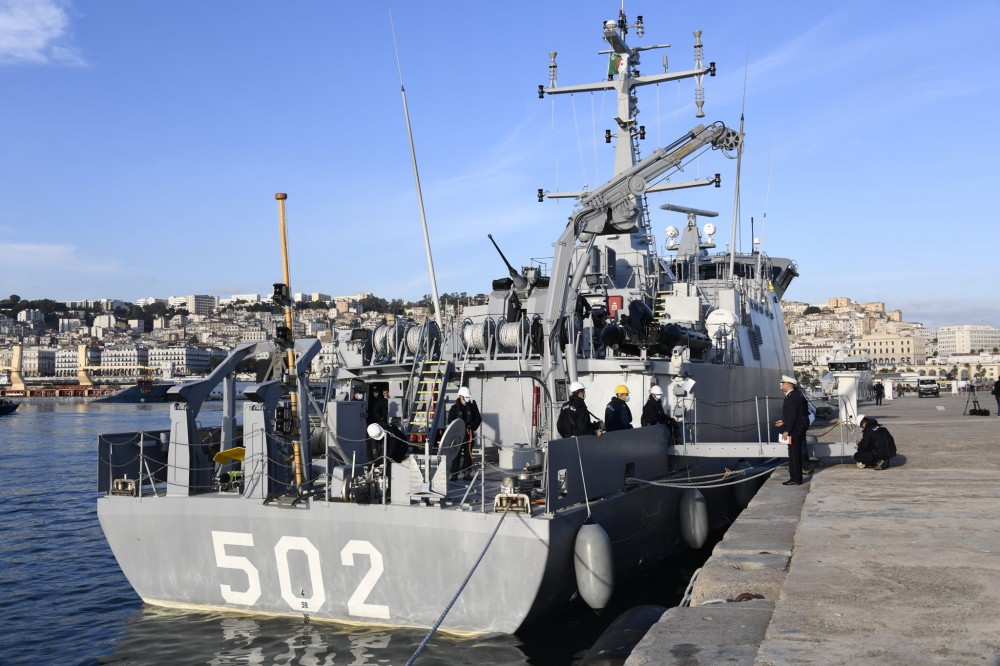 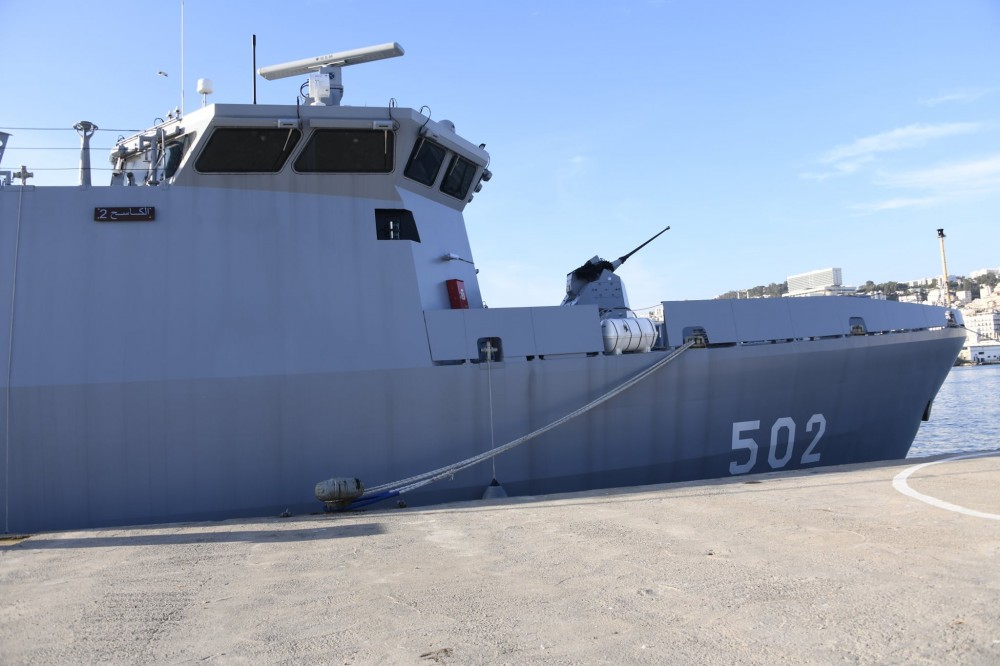 Impressive footage of the attack of T-90SA tanks during the Hazm-2021 exercise of the 3rd Military District of the National People's Army of Algeria, which took place on January 18, 2020, near the borders of Morocco.
Algeria has already received a total of 508 T-90SA tanks produced by Scientific and Production Corporation Uralvagonzavod under three contracts in 2006, 2011 and 2014 with JSC Rosoboronexport. 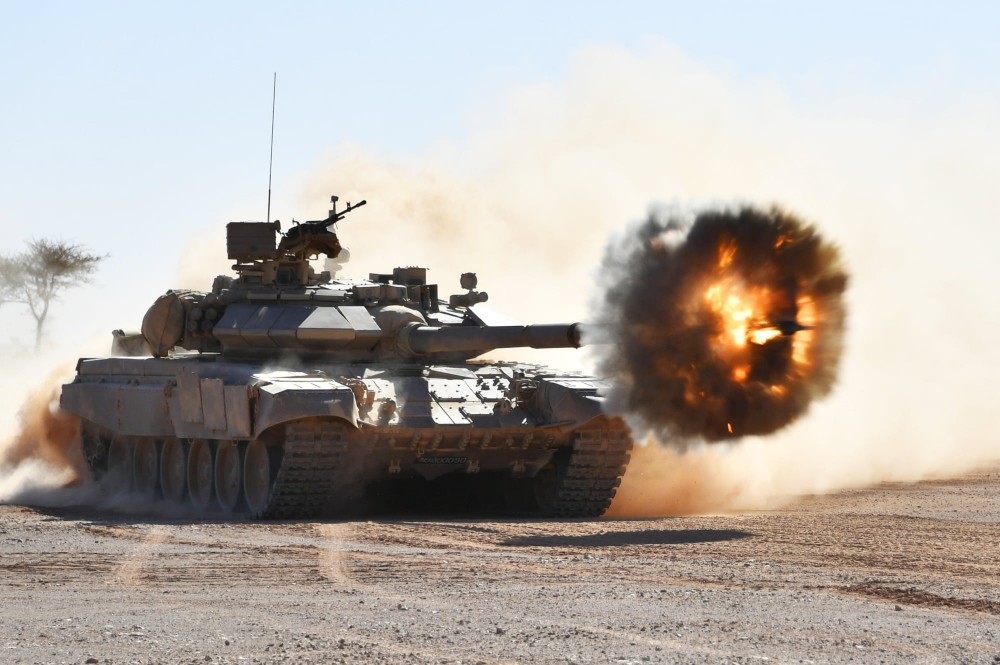 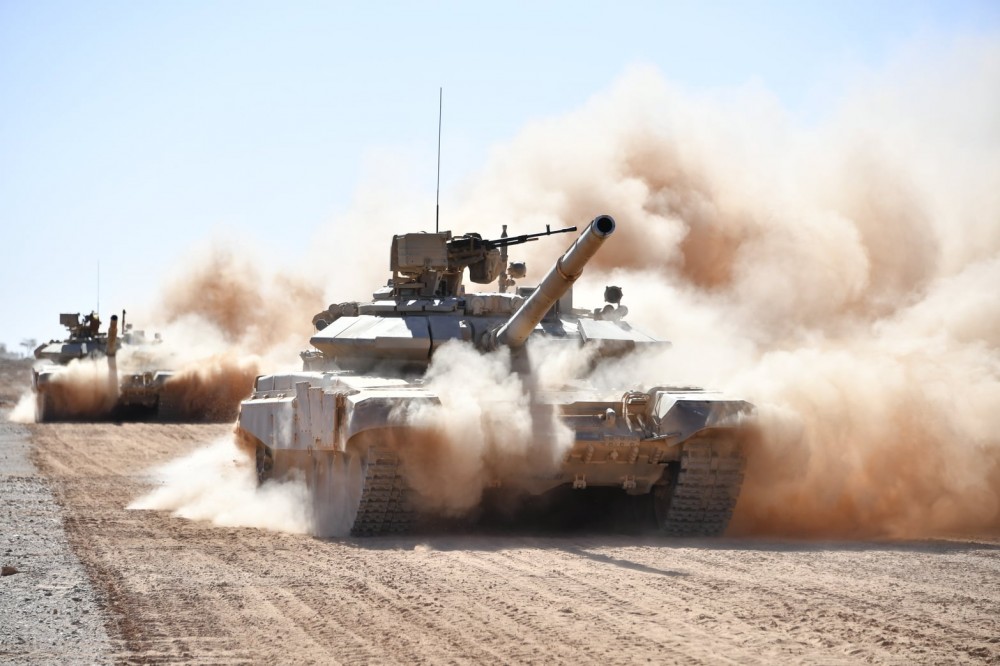 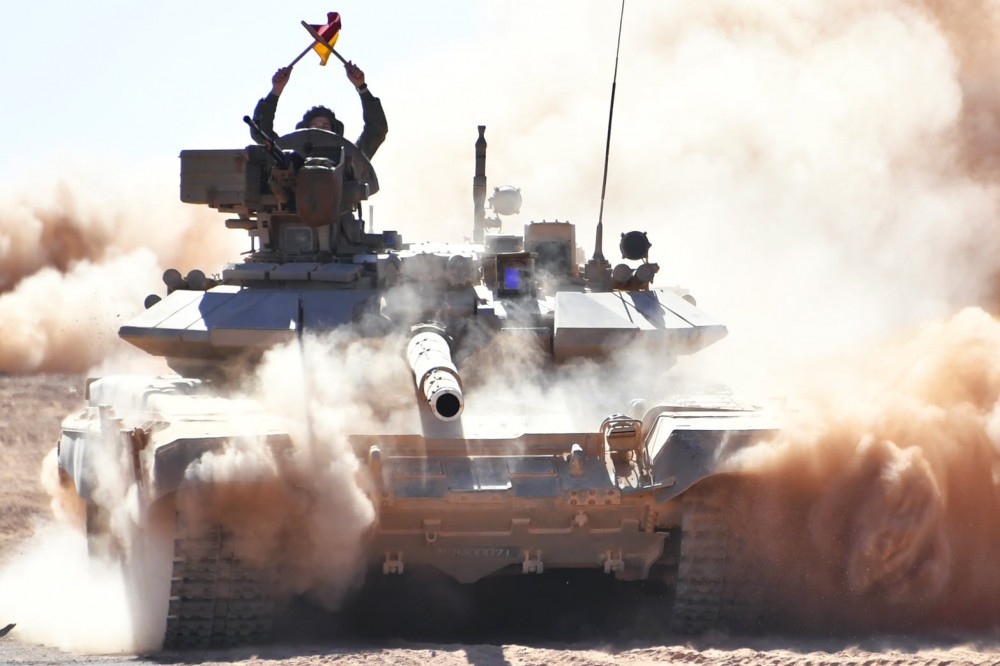 Modernization and repair of Soviet-made armored vehicles in Algeria

An interesting report of Algerian television from the central logistic base of the National People's Army of Algeria in Beni Mereda, where Soviet-made armored vehicles in service with the Algerian army are being overhauled and modernized. Demonstrated tanks T-55, T-72M1, ZSU-23-4 "Shilka", SAM "Kvadrat" ("Cube") and modernized BTR-80 with a launcher "Kornet-E".

George1 wrote:Modernization and repair of Soviet-made armored vehicles in Algeria

An interesting report of Algerian television from the central logistic base of the National People's Army of Algeria in Beni Mereda, where Soviet-made armored vehicles in service with the Algerian army are being overhauled and modernized. Demonstrated tanks T-55, T-72M1, ZSU-23-4 "Shilka", SAM "Kvadrat" ("Cube") and modernized BTR-80 with a launcher "Kornet-E".

All still useful systems. I know they already mounted kornet on BTR-60. Sa-6 had had a few upgrades over the years I wonder if they will go down the newest upgrade using AA missiles normally used on aircraft. ZSU 23-4 I wonder if they will go for the full upgrade not just new radar and fire control systems but the addition of manpads I think they should. T-72 and T-55 still have there uses, and doesn't have to be expensive, ERA, or caged armour, and cheap soft kills systems from North Korea would be good enough. Or go full upgrades from Russia on the T-72. Another useful option would be to replace the turret of T-72 with the Belarusian 2T stalker or BMPT. T-55 long ago had a package called BTR-T but it never took off but it could be done. Or even better do what Peru are looking at doing with theirs.

"Uralvagonzavod proposed a solution for modernization of old Russian made T-55s by installing the turret of the BMPT. The land forces of the Peruvian army wanted to purchase a new main battle tank in late 2013. According to Uralvagonzavod, the engine, transmission, and suspension of T-55 tank should not be changed if the upgrade takes place. It is also possible to upgrade the powerpack and suspension to increase the level of mobility."

This would make them more useful and be able to support troops better. But it would cost more, I think even Belarusian 2T stalker option would be useful on both the T-72 and T-55, although I would upgrade the original design instead 30mm gun I would install the 57mm cannon and replace AT-6 with AT-15 or kornet, and SA-18 with verba, and add a AGS-30. Imagine a T-55 armed recce zooming around in 2T stalker mode armed with 57mm cannon, x2 AT-15 or Kornet, x2 verba, AGS-30, and coaxial 7.62mm. pretty potent. Bulat could also be an option instead of the AGS-30. Or u could turn it into a ATGW carrier with a pack of 8 kornet and a 14.5mm gun and u got yourself a deadly little T-55. The options are endless really.
ahmedfire 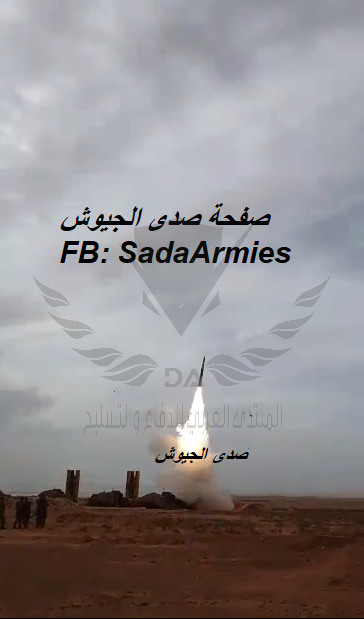 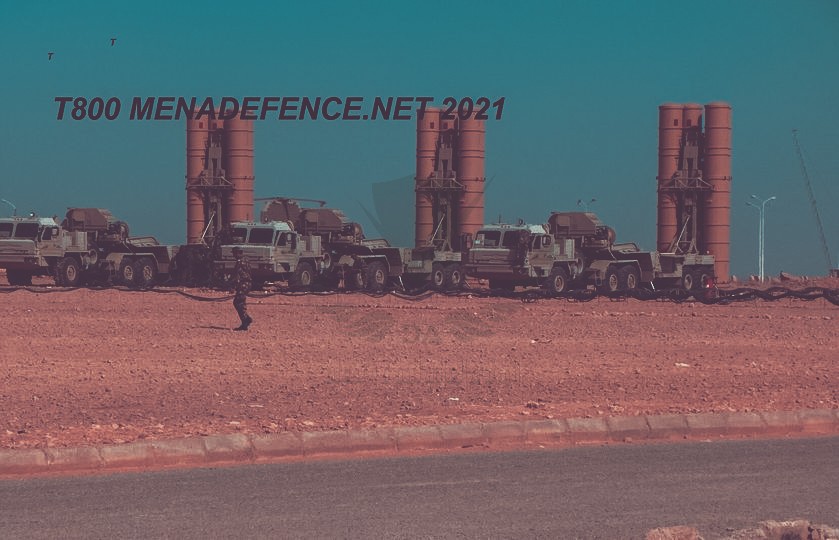 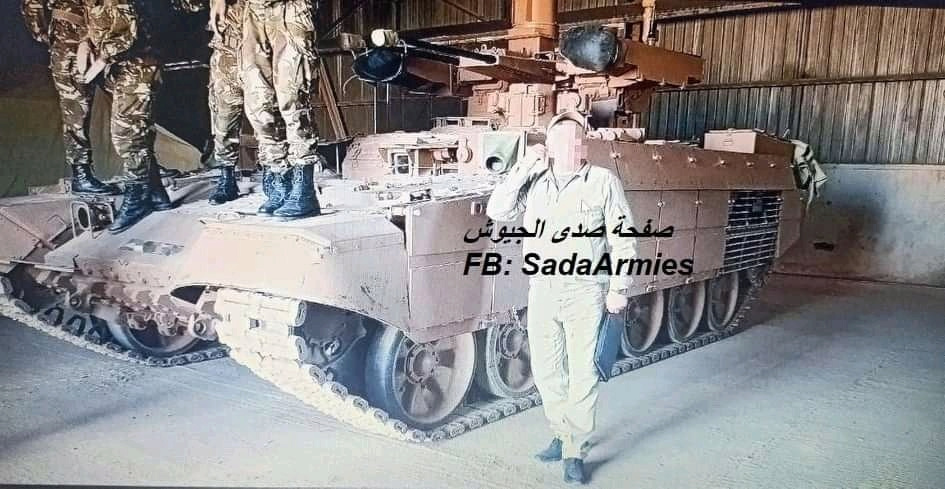 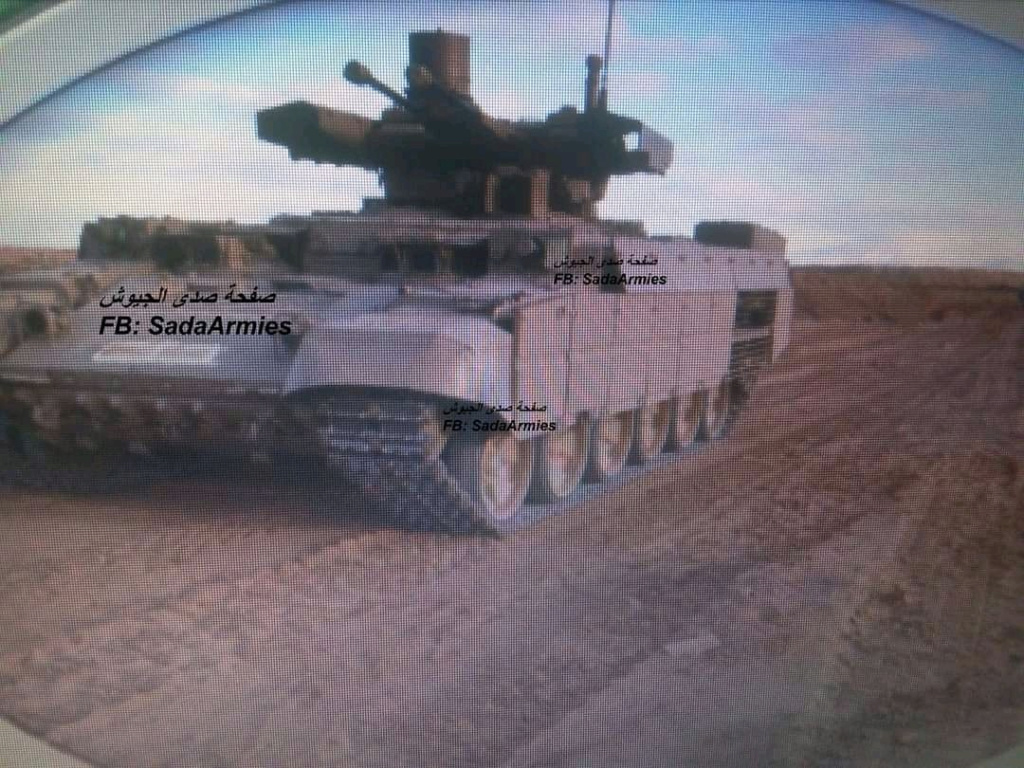 PapaDragon wrote:
Some poor schmuck in Toyota Hilux is about to have a really bad day