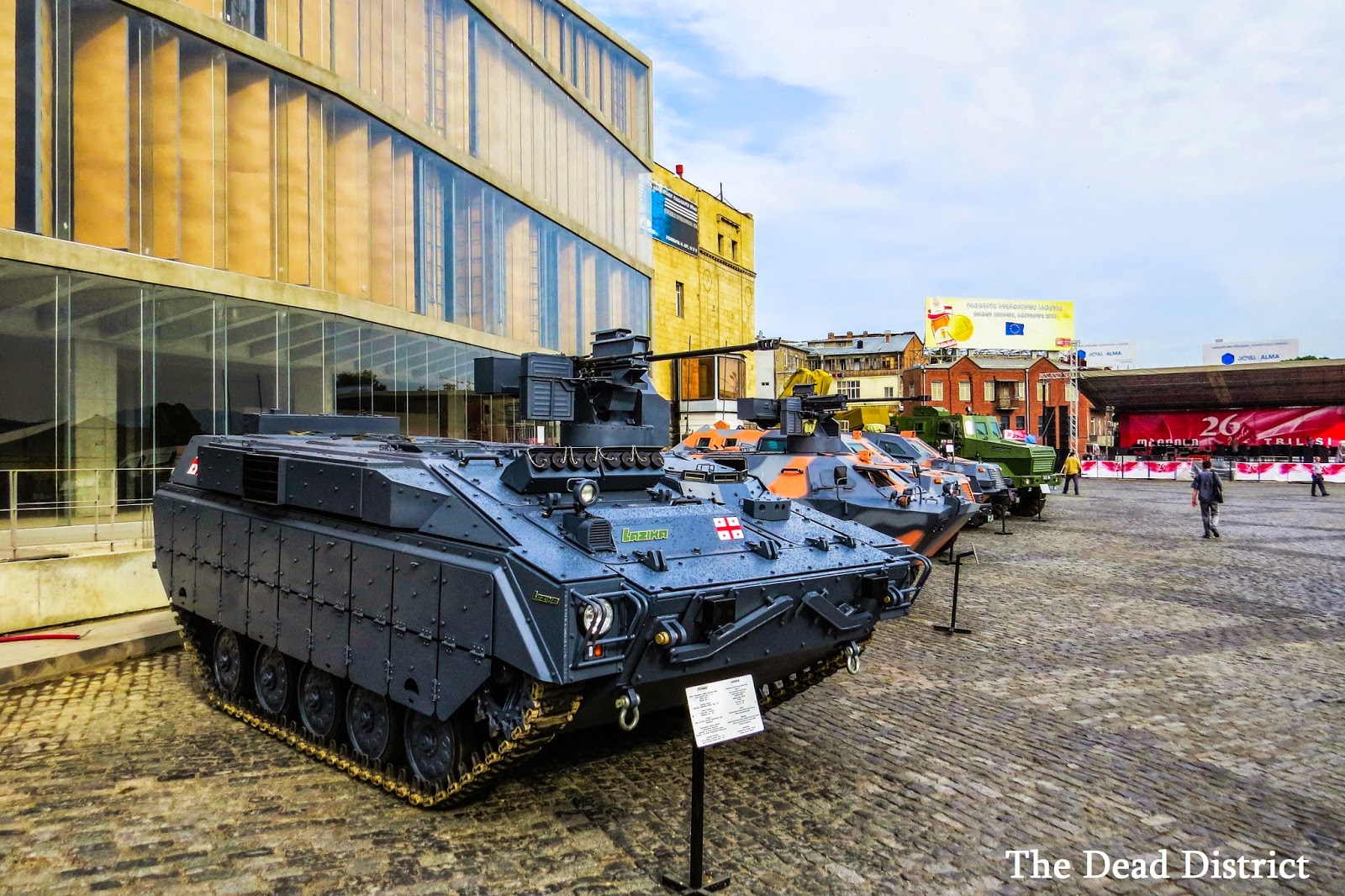 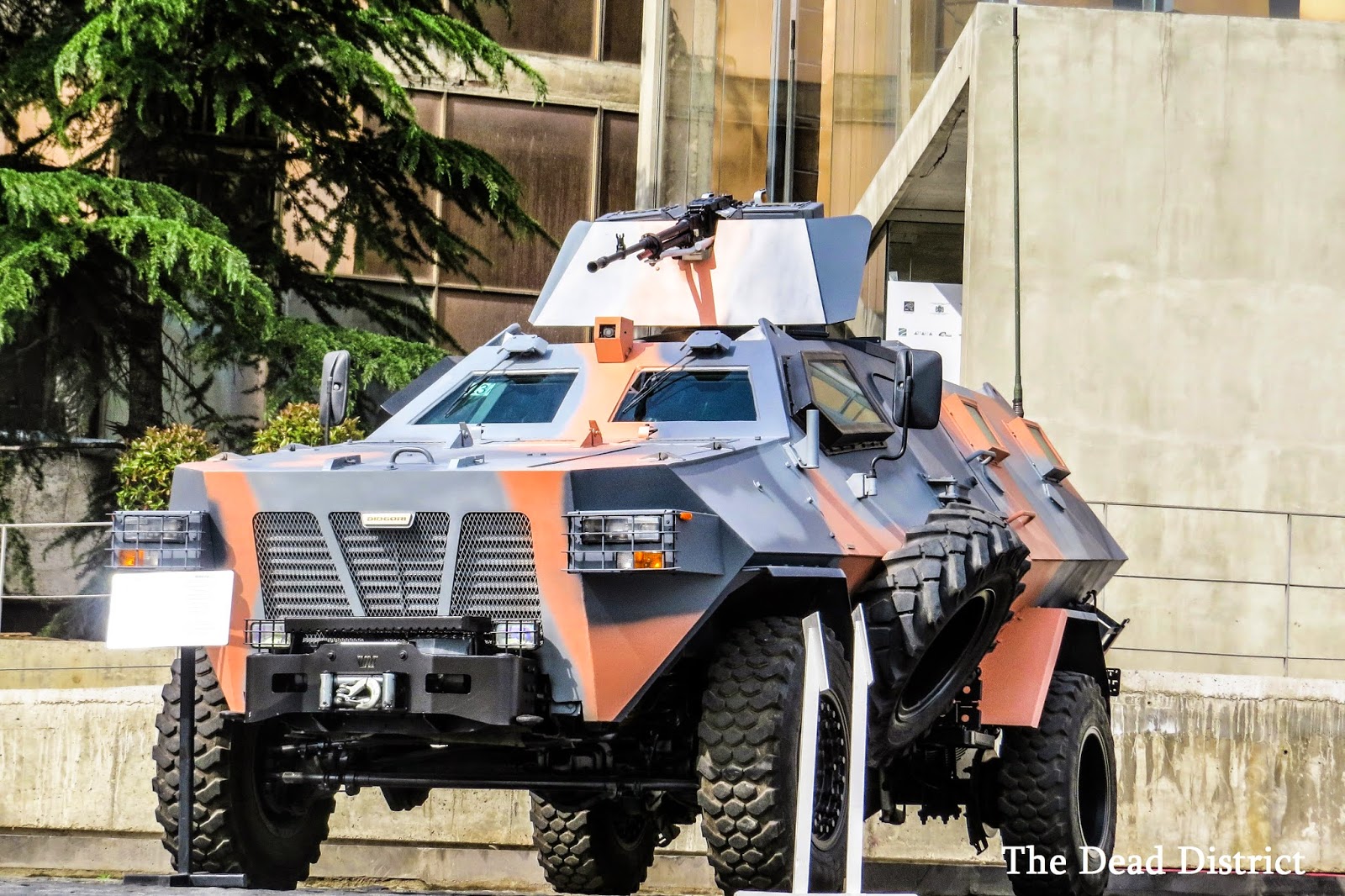 Rest of the pics here:

how do you say top-heavy in Hebrew?
OminousSpudd

how do you say top-heavy in Hebrew?

...likely it was auditioning for the new Mad Max movie lol!
MOPO3

How low can you go?

Well a few centimeters lower and one might be sucked into the engine... that would be nightmare for both.
FichtL_WichtL

Live fire trials against the Stridsvagn 103.

Old Vid, but also an interesting one

World War 2 • Battle of the Bulge • In colour 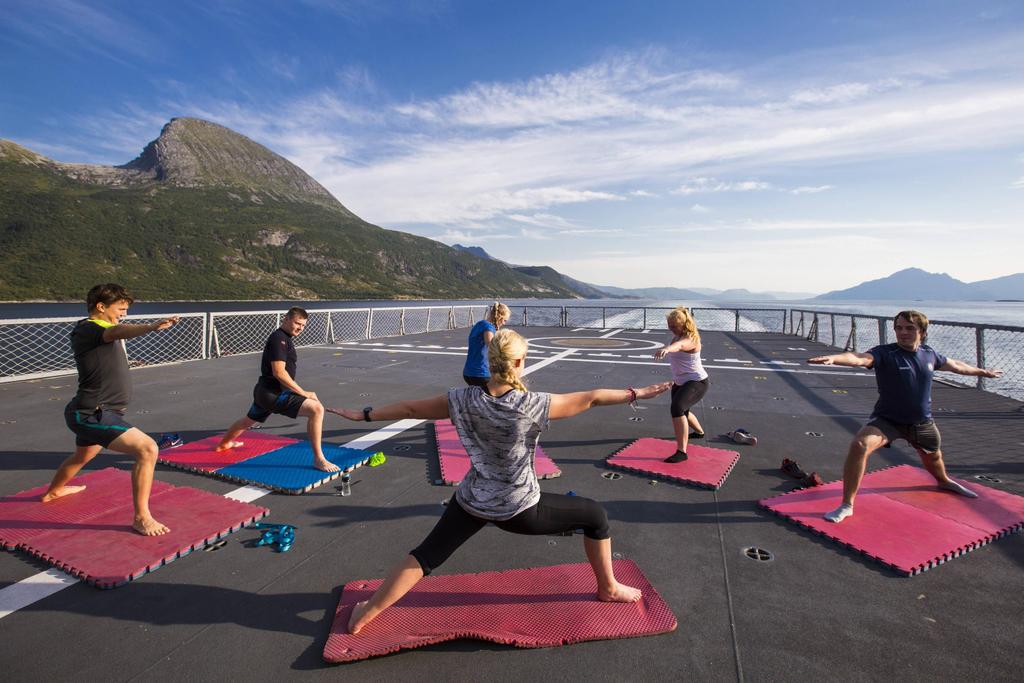 As the Aviationist says "These may be the best Mig-21, Mig-29 and Su-25 air-to-air images you’ve ever seen" 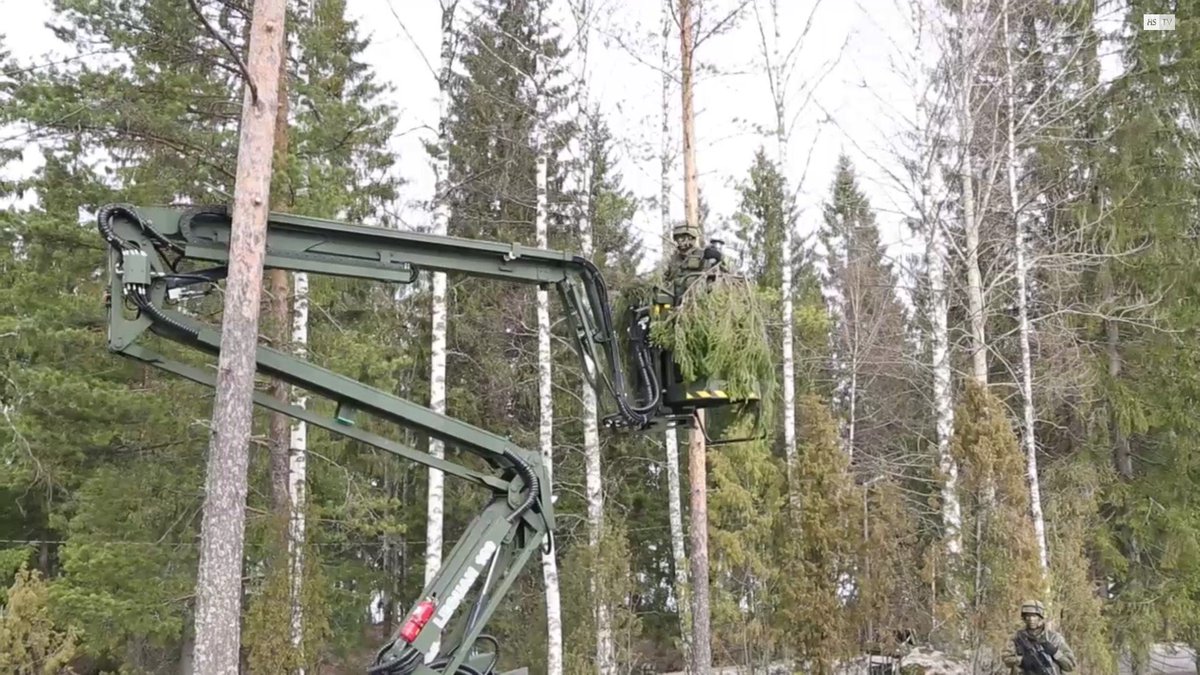 From Finland with love.
Guest

Probably the best thing i have ever seen on Internet

First two units of FA50PH fighter/trainer for Philipines. They took off from Sacheon in Korea in the morning today.

Found this picture of the Eurofighter on another forum. Any idea why the nose gear door is shorter than the nose gear bay itself? 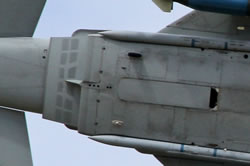 On Oct. 27, 2015, a Royal Danish Air Force pilot was forced to eject from his F-16A block 20 MLU over the North Sea after jet suffered a landing gear problem that prevented it from safely landing back at Skrydstrup air base. The pilot, belonging to ESK 727, successfully ejected from the jet (#83-1070) and was later rescued by a SAR (Search And Rescue) helicopter. The video below tells his story.
Anas Ali