"We are coordinating the issue of setting up a paramilitary security service that will protect our infrastructure. We are currently working on it together with the defense ministry," Kuzmenko said. "They will guard our strategic hubs — Debaltsevo, Yasinovataya, Ilovaisk. This includes guarding bridges and countering Ukrainian sabotage attempts," he added.

The paramilitary security service will start operating after DPR head Alexander Zakharchenko signs a decree on establishing the service.
franco

The evolution of the Donetsk Peoples Militia;
https://www.youtube.com/watch?v=_AYT-DHToyI
George1

An article on the integration of the Republican Guard into the NAF;
http://slavyangrad.org/2015/09/25/on-the-reorganisation-of-the-army-of-the-dpr/
Guest

New outfit/uniform Voivode (i suppose thats how would look real translation into english), soon coming to service in ВСН. 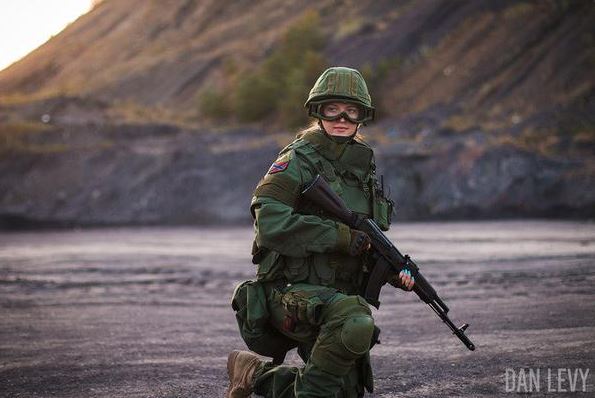 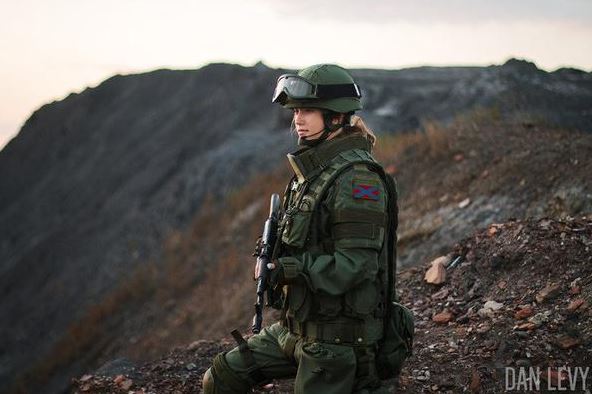 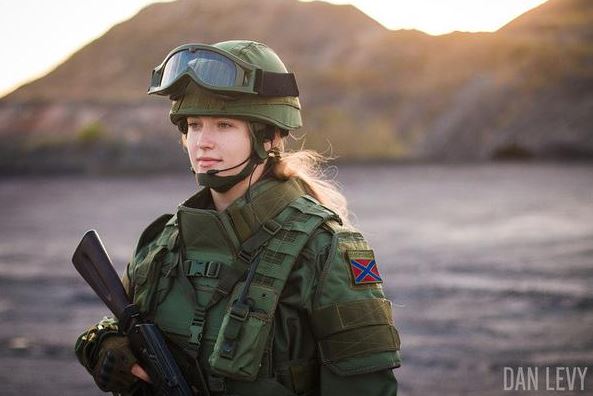 The birth of the Donetsk Army

Somebody that reads my blog found this resource, is a translation into English of many articles being critical with the conduct of the war and the state of the NAF

Some of it was known. It makes for deppressing reading. Seems the Debaltsevo cauldron was a badly botched up operation.

I do not doubt all these is true.Buf it the Novorussian armed forces are so bad and incompetente then how come the Novorussians could stand to the Ukranians and execute several encirclements in the summer of 2014, before that last one at Ilovaysk. And do not tell me it was actually the "north wind", because there is no evidence at all of Russian forces crossing into Ukraine, certainly not in the numbers neccessary for having a decisive impacts. So far as I can ascertain, some Russian tanks did enter Ukraine to escort the humanitarian aid convoys and perhaps there was an engagement between them and Ukranian tanks.

Artillery fire across the border is another possibility but it seems to me the Novorussians were perfectly capable of bombarding the Zelenopolye camp (sp?) and closing the Southern Cauldron by themselves.


When you have contradicting views, it is entirely possible both are true. There might be a few selected shock batallions almost on par with a regular army capable of offensive operations, and a vast number of poorly trained and equipped militia units only fit for defense.

It is possible that there was a dilution of the combat power of NAF during the first truce due to attrition and expansion, and the gap of skill, experience and morale was reduced as the Ukranians become battle experienced, wich led to high casualties and small successes during the February Debaltsevo battle.

And yet every report I get confirms the Ukranians have suffered huge losses and their army is getting even worse and is mostly cannon fodder.

I know that raising an army is difficult, but it really doesn't speak well of Russian advisors and instructors if half the things in those reports are true.

It also does not make sense with what we have seen. If Novorussian militia is in such a sorry state, why the Ukrops have been unable to take a single town so far?

The 2nd Brigade of the NAF awarded "Guards" honor.

What's the current state of NAF? Have new units been formed since the effective cessation of hostilities in June? Are supplies still flowing from Russia? Tanks...?
flamming_python

Video on the 9th NAF Regiment. The force facing Mariupol and the Azov unit.

BTW I just found an alternate source for the picture thread of MP.net regarding Ukraine and NVR.

KoTeMoRe wrote:BTW I just found an alternate source for the picture thread of MP.net regarding Ukraine and NVR. 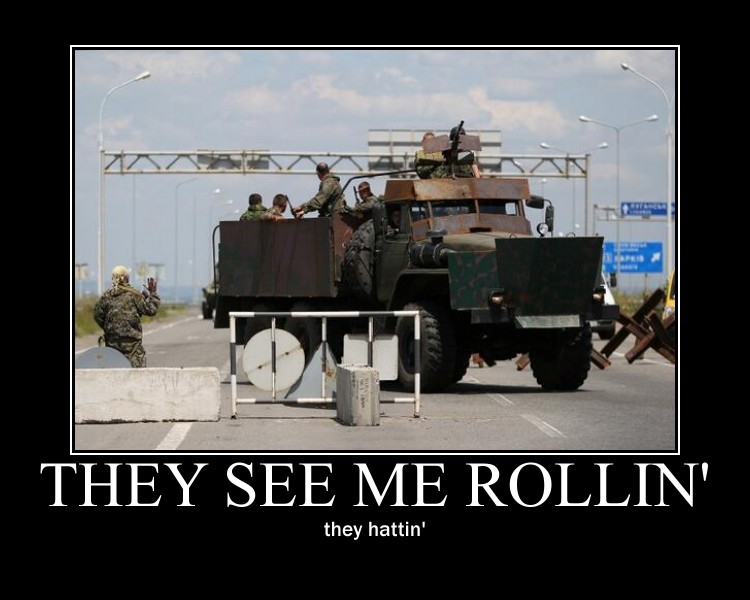 Check the thread from late July to 20 August...

Looking at the pictures one realises the stark difference between Euros and MEastern'ers when at war. The level of sophistication, troop quality and destruction (on given time frame) is ages ahead. No wonder the whole Ukraine situation gave the two 40% Russian-inhabited Baltic states (Latvia, Estonia) the chills.
KoTeMoRe

Looking at the pictures one realises the stark difference between Euros and MEastern'ers when at war. The level of sophistication, troop quality and destruction (on given time frame) is ages ahead. No wonder the whole Ukraine situation gave the two 40% Russian-inhabited Baltic states (Latvia, Estonia) the chills.

It's actually very simple. War for Euros is Sirious bizniss. For Middle Easterners it's just another day in Paradise. And then there's the @KhatSquad. Cue what we're gonna do with you meme.
KiloGolf

This can only originate from an ex-Soviet country by definition