Russia has become a major partner of Uganda's military-technical cooperation in 2010, when the contracts were awarded in the amount of $ 740 million for the supply of 6 Su-30MK2, 44 new T-90S tanks, air defense systems and a number of other weapons. This contract made Uganda the largest partner of "Rosoboronexport" in sub-Saharan Africa, while in 2013 were not signed a contract worth about $ 1 billion with Angola. February 17 corporation "Rostec" (which includes "Rosoboronexport") today announced that its "daughter" of "RT - global resources" won in Uganda tender for construction of the country's first oil refinery, and the project cost was estimated at $ 3 billion, and Russian share in the project consortium, to be established under the auspices of "Rostec" will be 60%.
George1

Uganda wants to buy Russian weapons for another 740 million dollars

Now we are talking about the amount of 740 million dollars - that is comparable to the first known Ugandan Service contract in 2010 for the purchase of Russian weapons. Based on the amount of funds requested, we can assume that, in addition to the related article, "Vedomosti", planned the return of the Ugandan side of the issue of the acquisition of the second batch of Su-30MK2 (another of the six machines), as well as the acquisition of the second battalion set of T -90S.


Uganda People's Defence Force have 44 T-90S tanks, 10 T-72 tanks, 200 tanks T-54/55, as well as an unknown number (up to 60) received in 2016 from the Russian T-72B tanks as part of the latest service contracts purchase of Russian weapons. Apparently, it was recently obtained from the Russian tanks T-72B were demonstrated at the graduation ceremony of tank commanders in KAWATS 16 December. Perhaps it is for this type of tanks and train these officers. 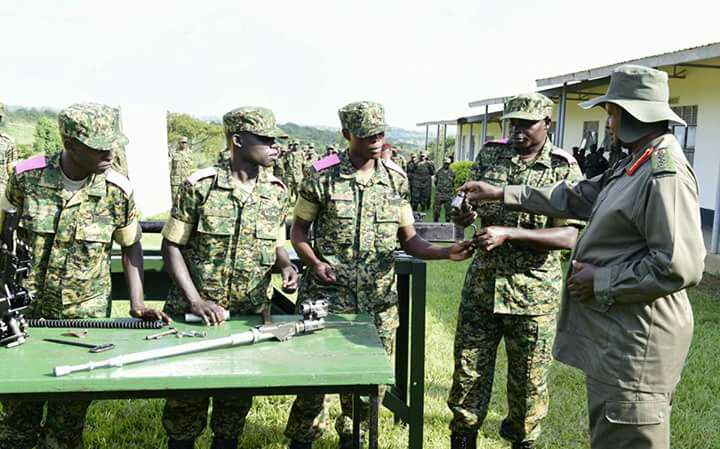 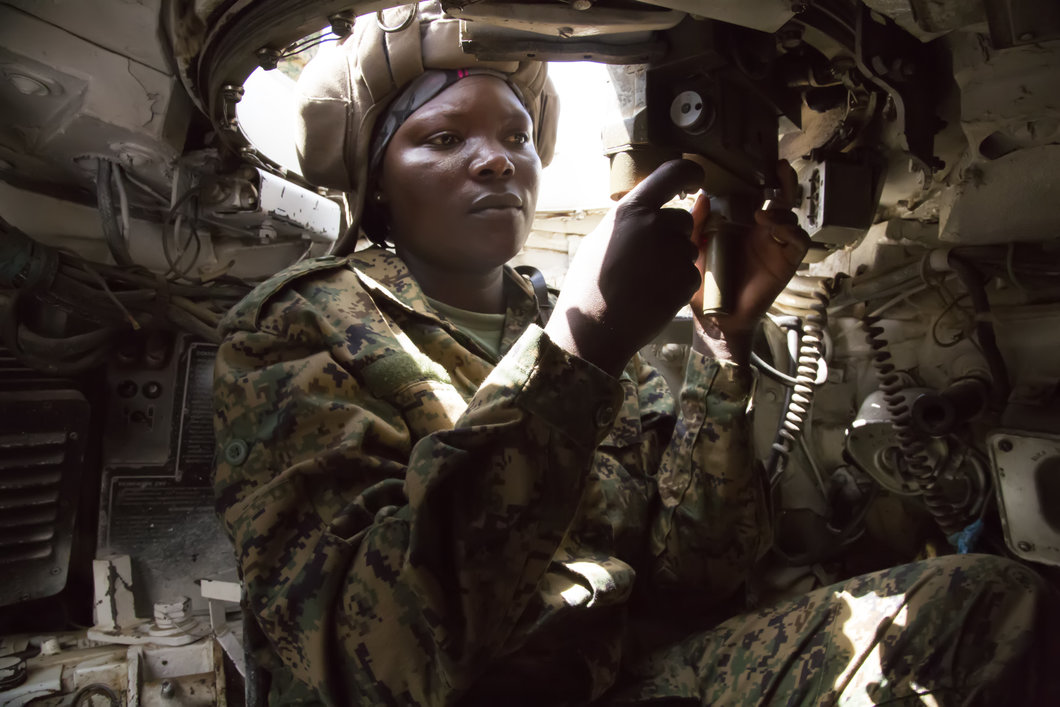 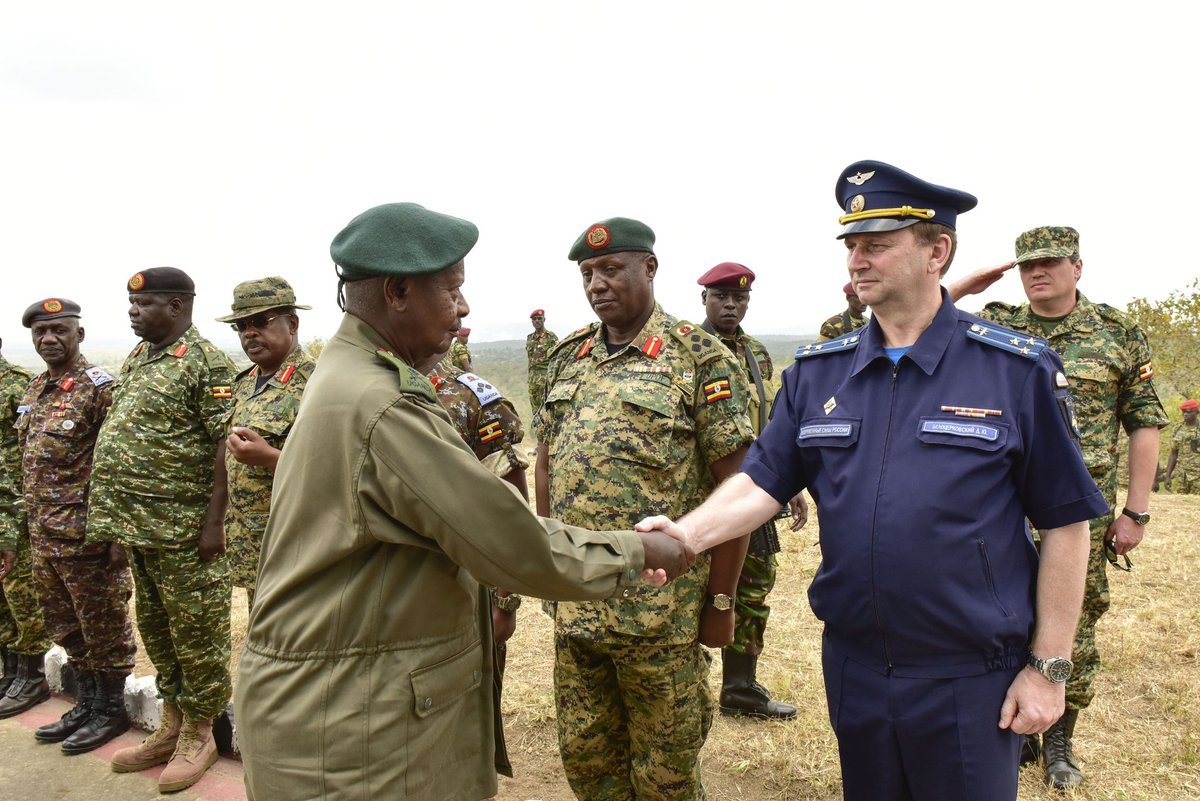 According to Uganda Internet portal Uganda Press REVIEW, Ugandan President Yoweri Museveni visited the armored troops school in Karama to personally attend the first graduation of officers who completed six-month training courses for tank and battalion tactical groups commanders. The courses were organized by military instructors from Russia. In total, 60 officers of the Ugandan army were trained.

The trainees completed an intensive course on tactics, unit management in combat, and fulfilled the standards for driving vehicles and firing.

President Museveni congratulated the officers on the successful completion of the courses and advised them to always be ready to fight for the country in any conditions. He thanked the group of Russian military for support, adding that the two countries will continue their joint cooperation.

“We thank the Russians for transferring knowledge to us. Russians have always supported anti-colonial movements all over the world, including ours. We will expand cooperation with them, ”he said.

Before being sent to the troops, the cadets passed the final examinations, having conducted battalion-tactical exercises with the use of army aviation at the Karama range under the guidance of Russian officers.