sepheronx wrote:Meh, at this point, no need to keep improving the AK-74M unless they opt out of AK-12.  Either or, select one and get it over with.

Still don't see the point, if they are going to replace them with AK-12's and AEK-971's. Keeps the plants at work, people paid (tax money) and as well, a new rifle. But whatever. They know better than me and if this still makes people happy and it gives more life to it, that is fine too (good for conscripts and new recruits).
Cyberspec

Upgraded AK-74M will be shown for the first time on May 9 parade.

"Concern" Kalashnikov" has created a universal upgrade kit for Kalashnikovs, allowing 1.5 times increase in the effectiveness of it's combat use. Destruction of targets at a distance of up to 300 meters at any time of day and in different climatic conditions" - said in a release

English version, for anyone who dislike the quality of Google Translate.

It simply makes sense to upgrade existing hardware while waiting for brand new hardware... if you wait till you have AEK and AK12 in service in numbers then you also have to wait to buy new optics and equipment that can be fitted to rails... upgrade existing weapons and start buying new add ons now.

The improved systems will work better and will improve performance and experience with new systems and ideas and new methods.

They drive like that with life ammunition through cities? 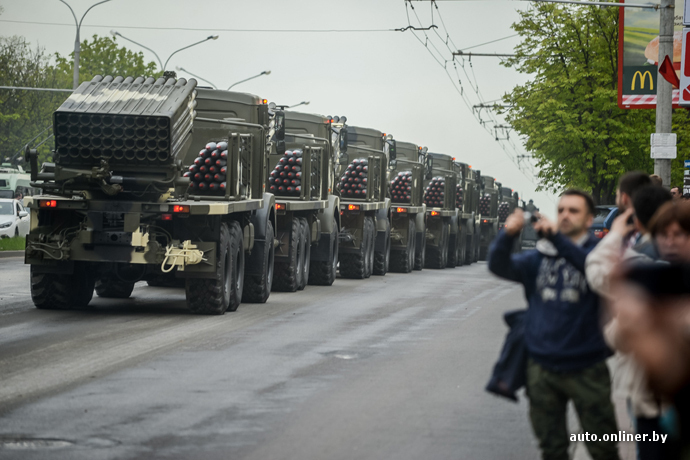 Are the AK-12 sets in enough quantity and readiness to be presented in May 9 ?
TheArmenian

No Grad and no Smerch at the parade?

What kind of a Victory parade is this without the legendary MLRSs?

Are we in for a surprise? Are they going to unveil Tornado G, U or S on the last day?
cracker

Chinese brothers send in their basketball team? They clearly like their translator girl. 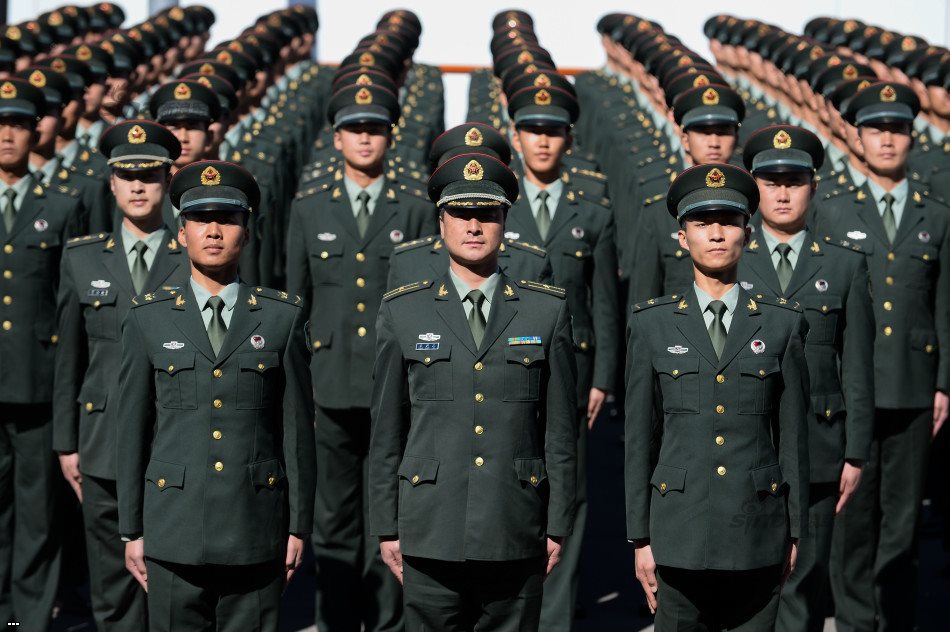 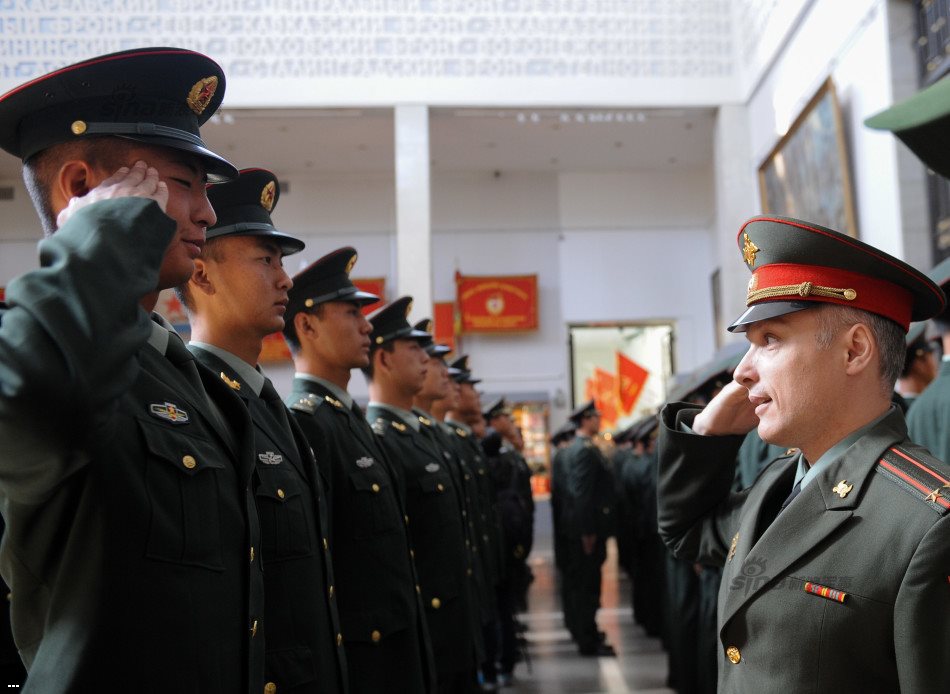 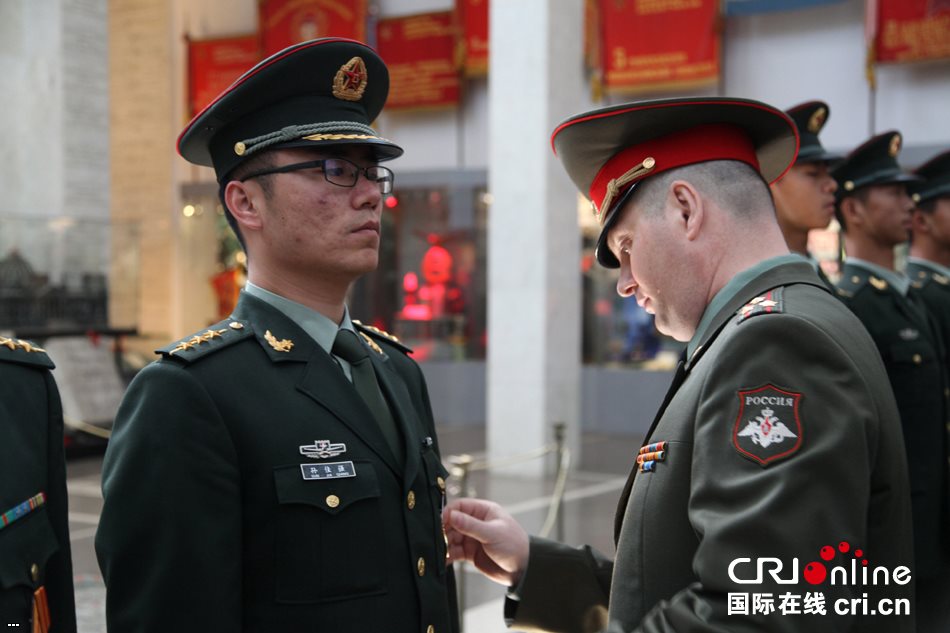 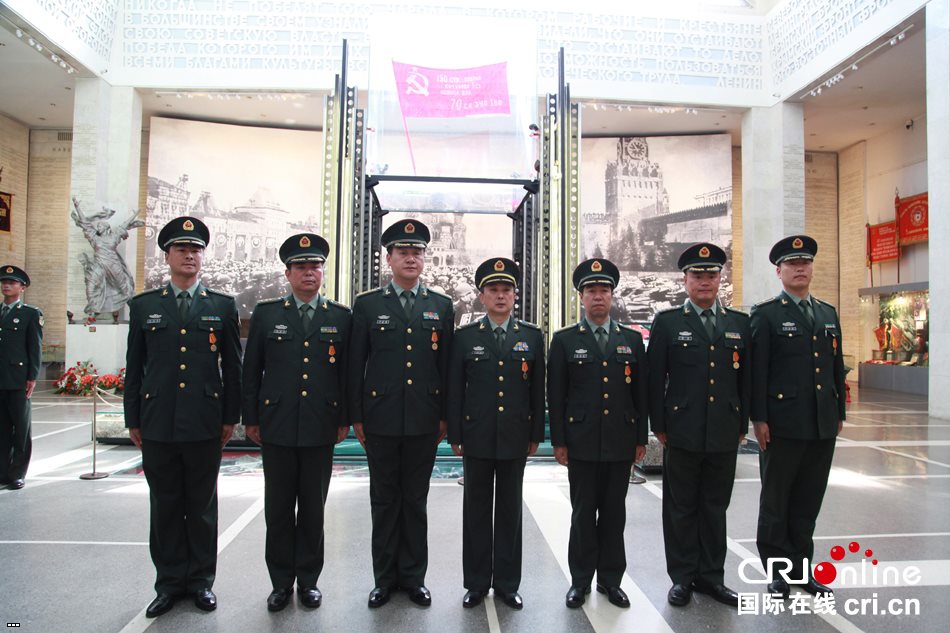 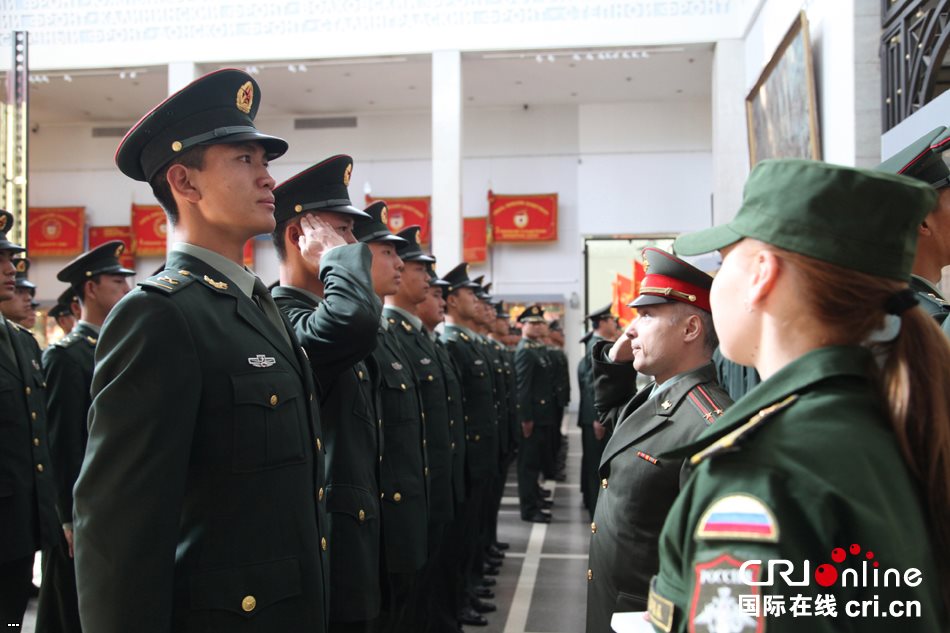 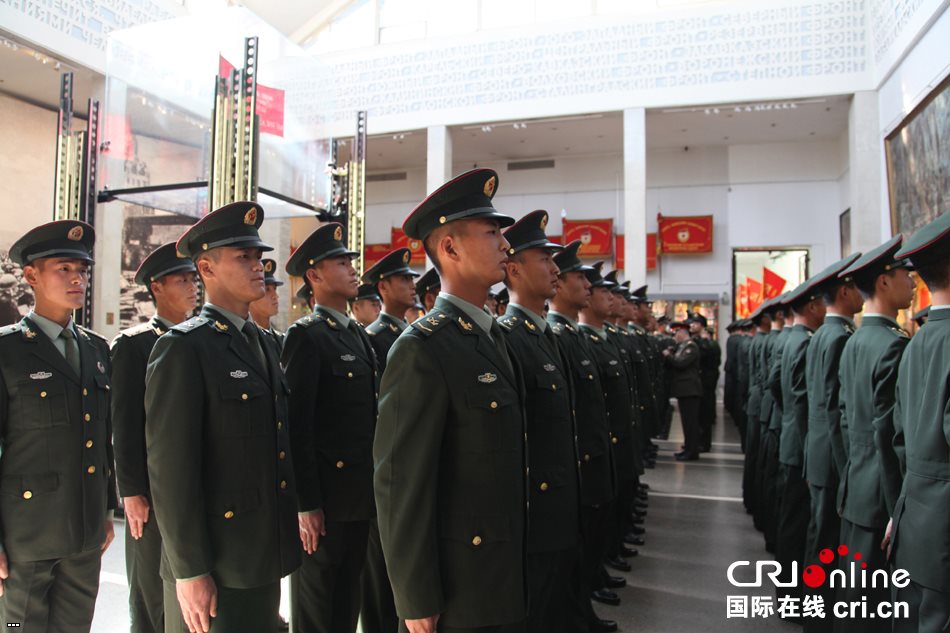 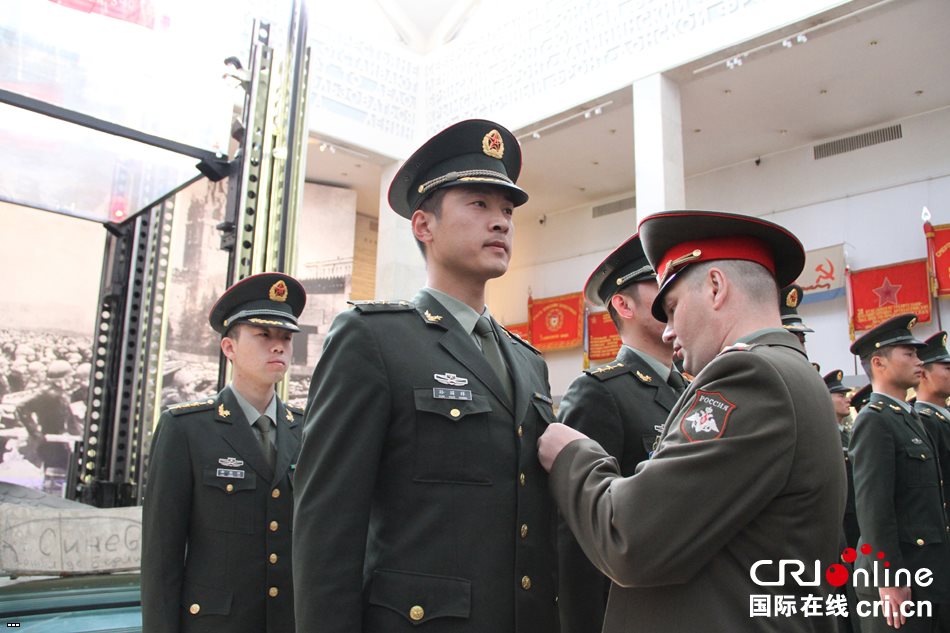 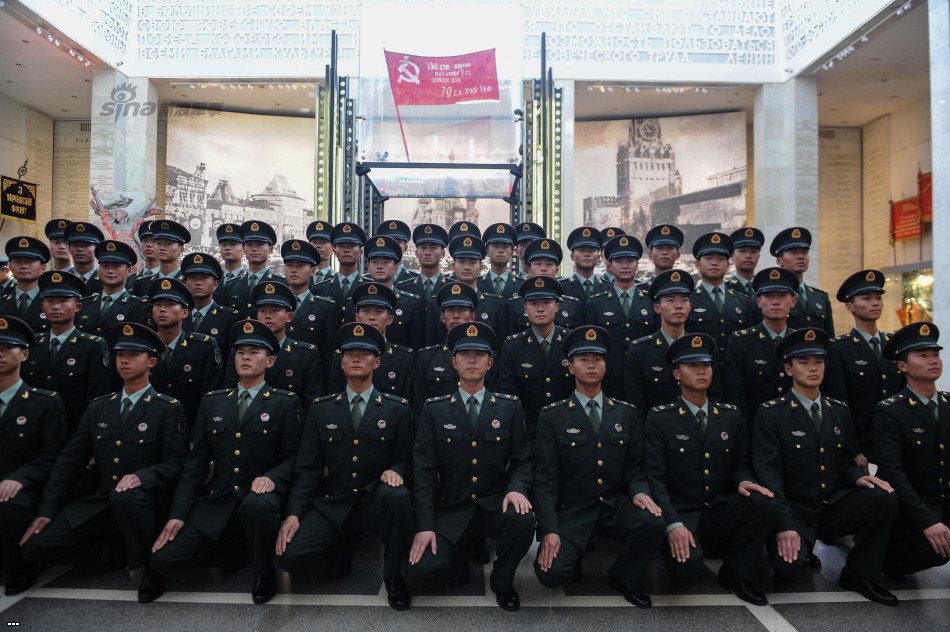 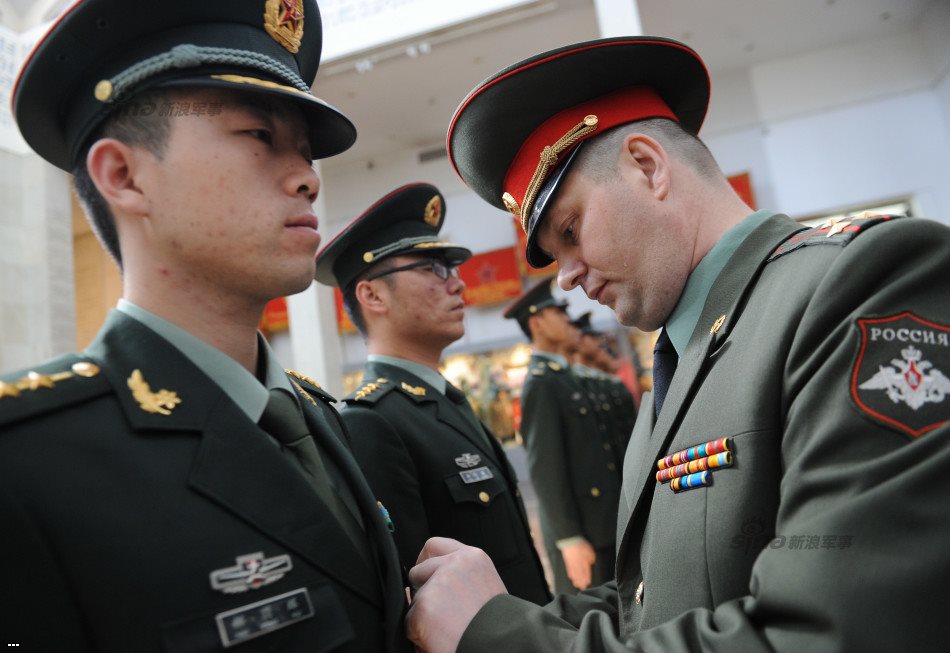 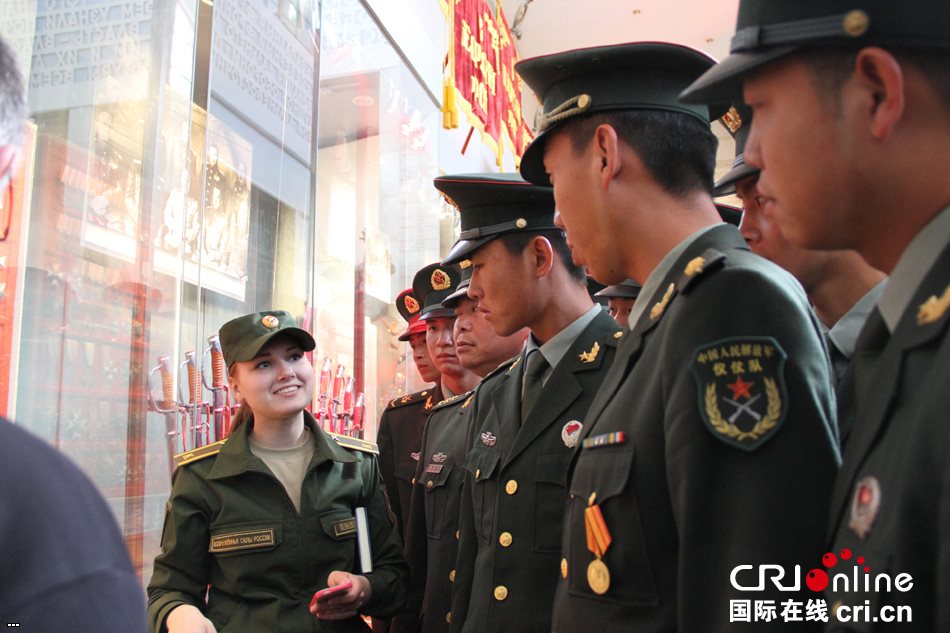 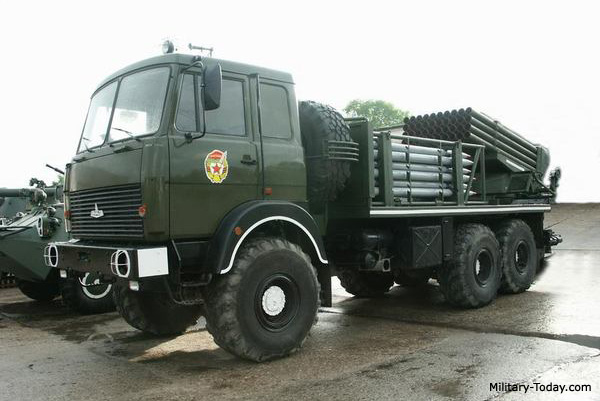 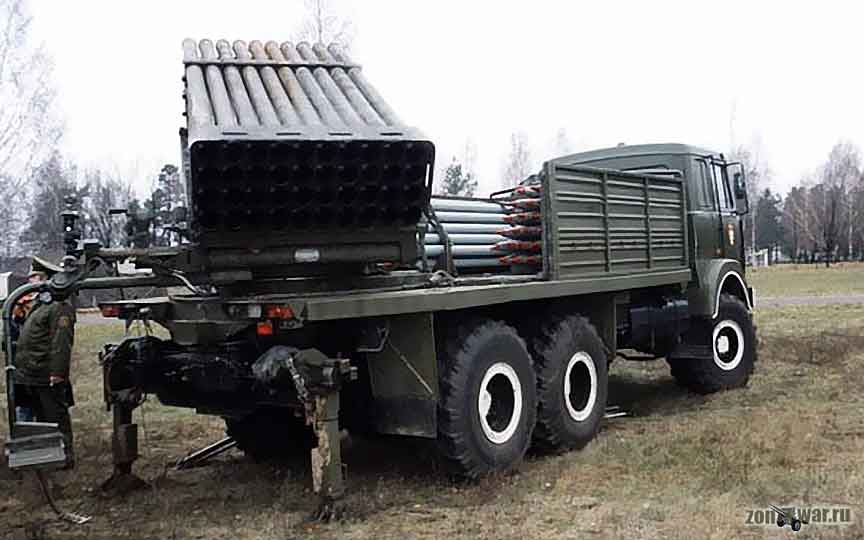 It's interesting how the PLA's parade uniform is a fusion of Soviet/Russian and Western designs, incorporating elements from both, yet instantly recognizable and distinct from either.

Well, for me anyhow

btw, all military gear is at Hodynka now. At the temporary camp on the leftovers of famous airstrip. They gonna build a nice park there and federal modern art center, probably metro museum on top of the future new metro station of 2nd metro ring.  Locals protested against the idea to use the greatly located territory of military ex-airport for commerce residential realestate development and lobbied for park. Moscow city hall agreed to build a park per design of some famous Netherland architecture. Question is: where all military people gonna station next year?? Alabino is too far. Hodynka is just so great right next to Tverskaya. Cant see any other suitable place for temp camp for upcoming years...

here is how good Hodynka is. The big chunk of concrete/asphalt in the middle.

flamming_python wrote:It's interesting how the PLA's parade uniform is a fusion of Soviet/Russian and Western designs, incorporating elements from both, yet instantly recognizable and distinct from either.

Well, for me anyhow

yep. I noticed that as well. interesting. but not surprising. Chinese tends to be a great students, absorbing everything good like a sponge and giving it a Chinese twist.

Last edited by alexZam on Fri May 08, 2015 6:00 am; edited 2 times in total (Reason for editing : corrections mistypes)
magnumcromagnon

Act of Surrender Signed in Reims. “Not to Be Cancelled or Recognized”
PapaDragon

With all the attention focused on Mockba for Victory Day we in this little bucolic village on the sea feel left out. Here's a little fill in for those interested.

We leave at 05:30 Saturday for 35th Battery Museum. There we will form up with Red Army, whose Krimu Detachment is based there, and leave for City at 07:00, transported by restored period vehicles belonging to Red Army. We went through the security clearance for the parade last week with no problems and only one raised eyebrow. The vehicles will be in the parade and we will ride in them. Parade itself will not take all that long but the meeting and greeting of the civilians will go on for quite some time after the parade.

I do not know if VVP will be in attendance or not but security is tight, actually as tight as in late February and March last year if not more so. Even GAI are running around with vests and automats.

The entire city is decked out for the parade and St. George Ribbons are everywhere. The honor guard at Guard Post #1, the Sevastopol Eternal Flame across from Nahximova Square, is perfect. We met some of them today after they changed the guard. They are all early and mid teen school children and the competition for that duty is quite keen.

I do not know if we personally can get photos of the events since we will be in them but I can assure you there will be plenty between Red Army and Battery Museum.

The bad thing is I've been 'promoted' for the event. I am Infantry, E9 equivalent, but for this gig I'm O6...Navy. Kapitan First Rank. My lass is Sarjant sniper, which fits her to a 'T'.

I'll post an AAR after the festivities tomorrow. I have no idea what time we'll be back to the digs but hopefully it will be before dark.
PapaDragon

I know, still funny as hell though. 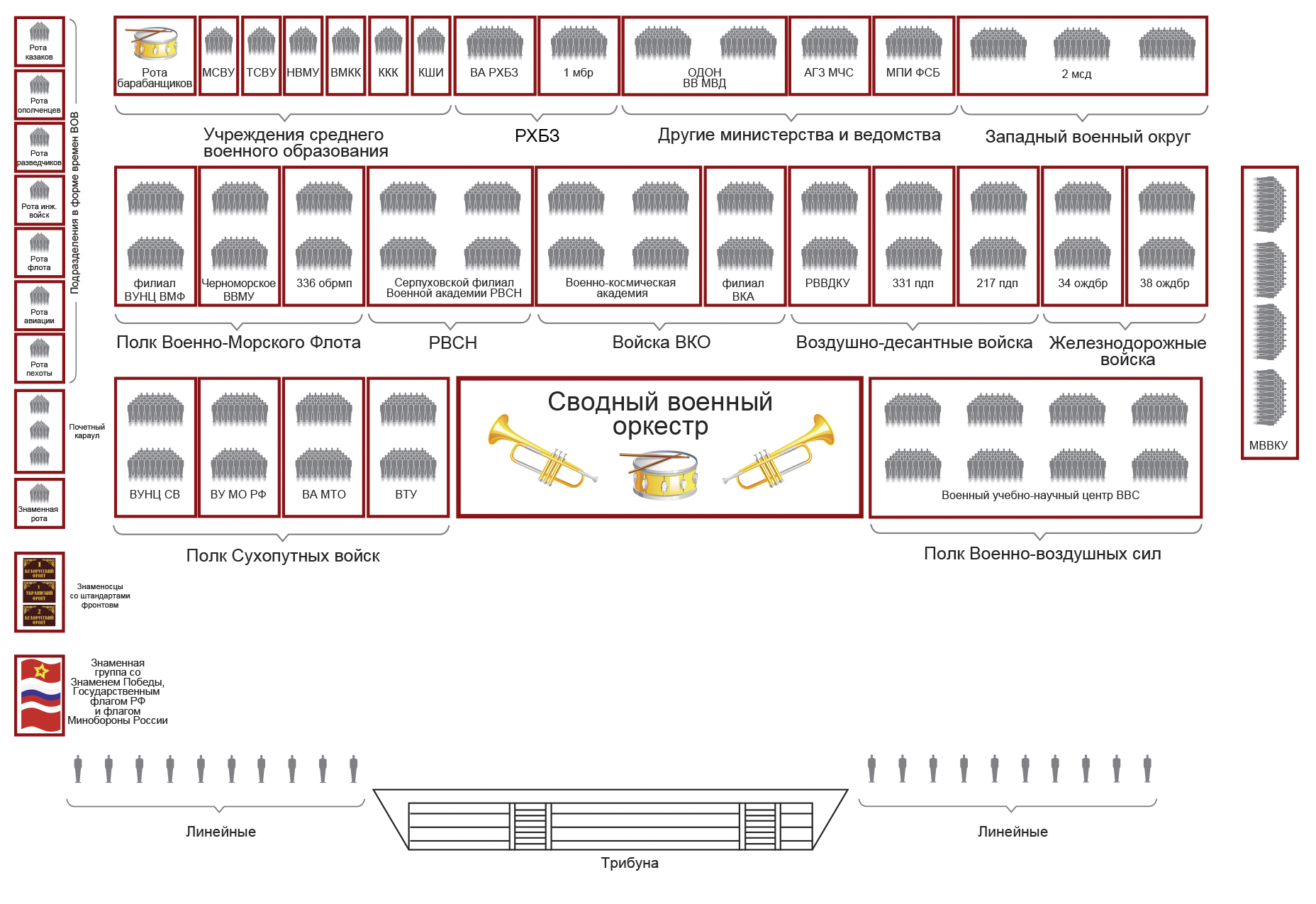 Anyone knows where's a good place to watch the stream? preferably with HD and not HD just in case my connection encounters problems
Mike E

RT likes to put in commentators during the parade, I'd rather listen to the band though.
alexZam

It looks like a very late spring this year in Moscow. Not so much green yet.
Photos by Sergey Dolya. Detailed report of rehearsal flights. Military people traditionally like to take bloggers and journalists on those rehearsal events. PR + good photos + fun. I'm posting some unrelated to military shots, but they are too good. Gives a sense off presence and birdview aerial shots are always great. I envy helicopter pilots

RT likes to put in commentators during the parade, I'd rather listen to the band though.