On May 2, 2020, President of Serbia Aleksandar Vučić, accompanied by Minister of Defense of Serbia Alexander Vulin and Chief of the General Staff of the Armed Forces of Serbia, General Milan Moysilovic, visited the location of the 3rd [anti-aircraft] missile battalion of the 250th missile brigade of the Air Force and Air Defense of Serbia in Yakovo in a suburb of Belgrade. This division reconstructed as part of the brigade received six combat vehicles delivered by Serbia at the end of February 2020 of the Russian anti-aircraft missile-cannon complex 96K6 "Pantsir-S1".

The contract for the supply of a fire battery set (six combat vehicles) to Serbia by the Pantsir-S1 air defense missile system was concluded by the Russian side in 2019. 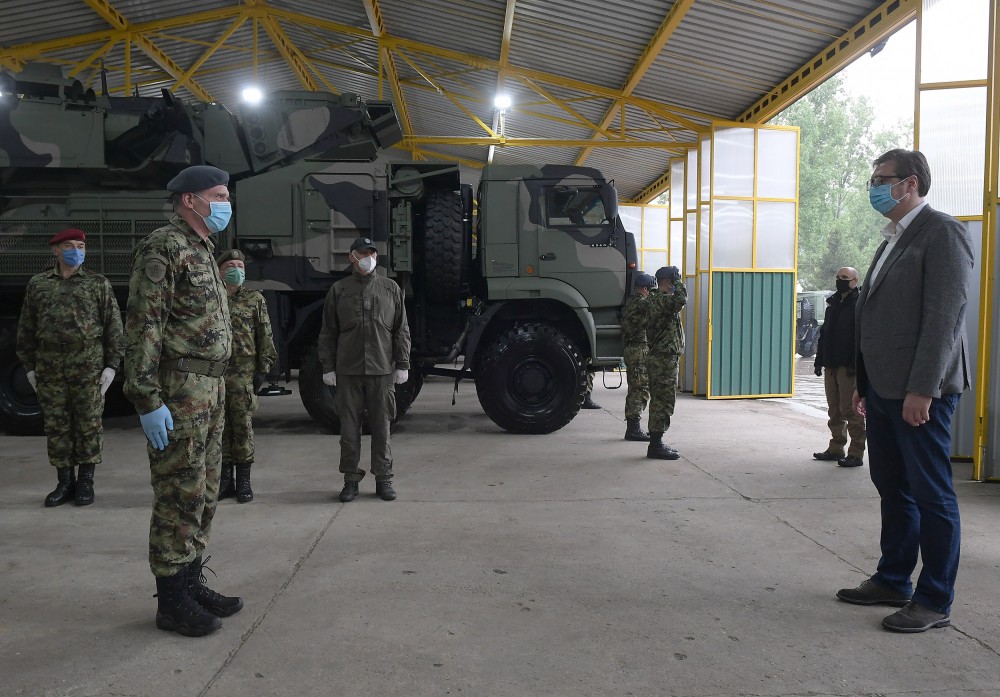 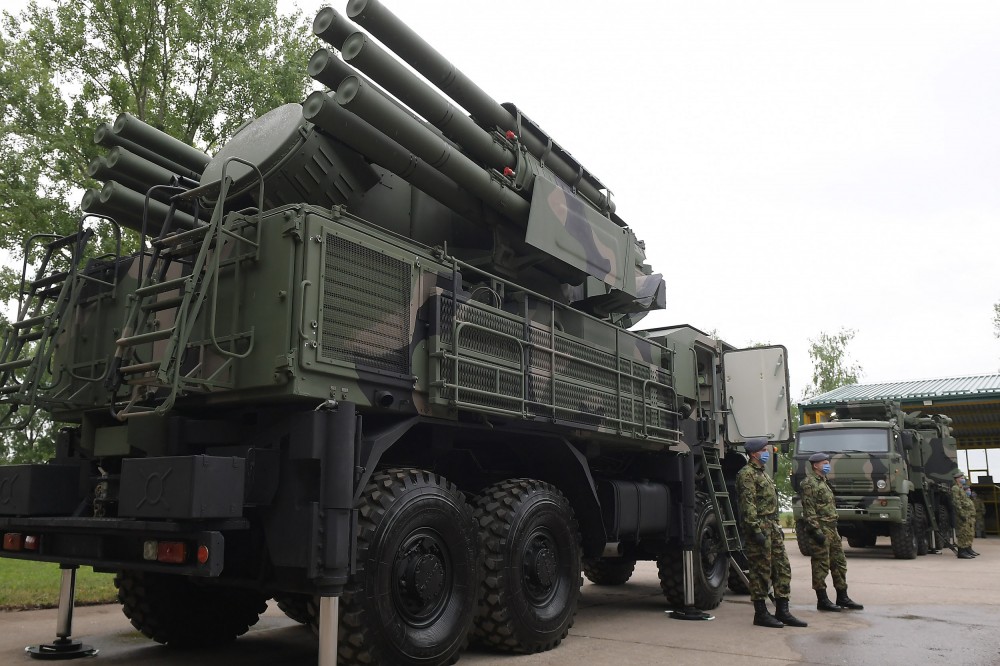 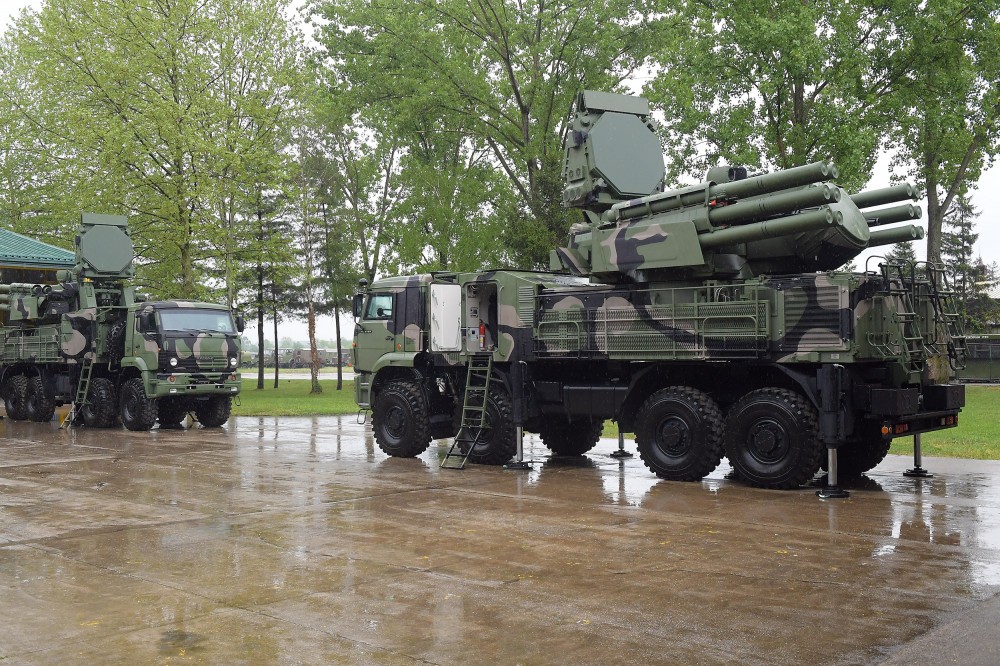 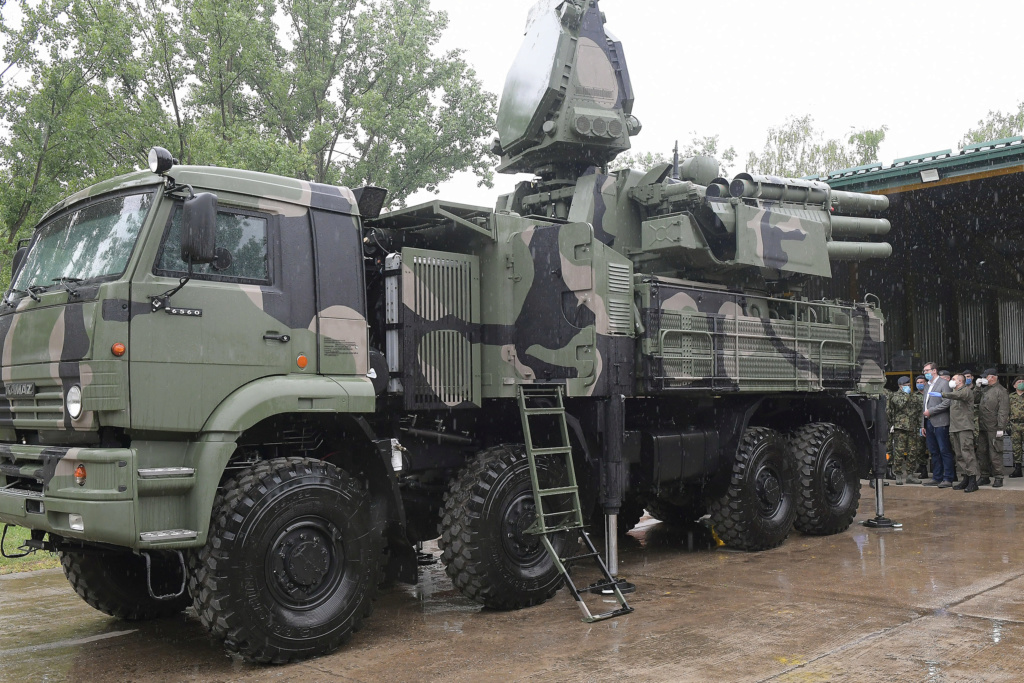 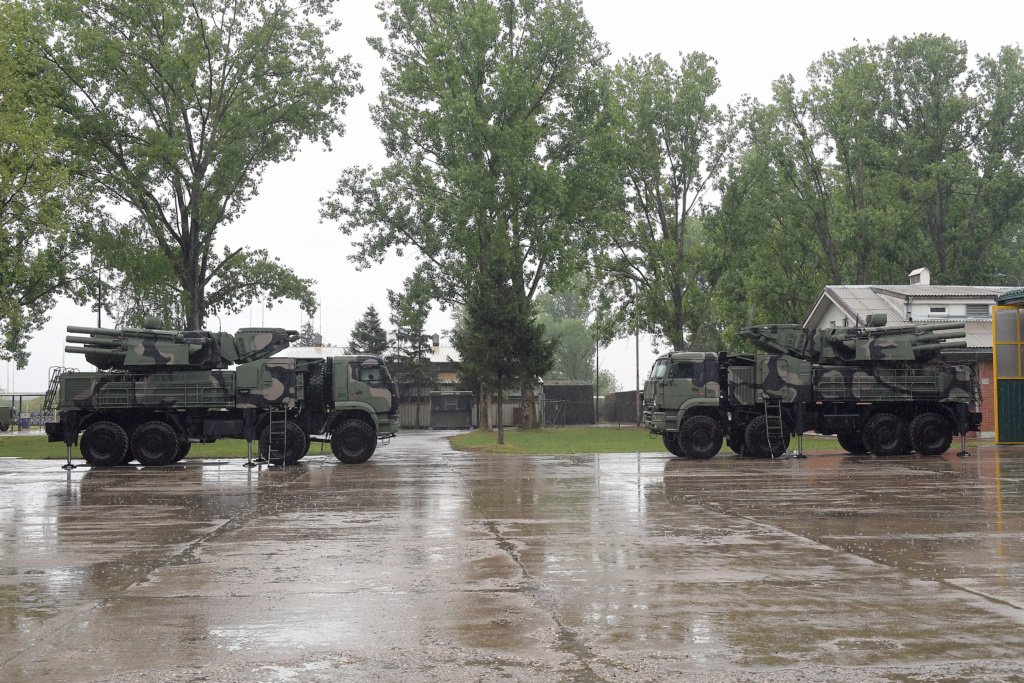 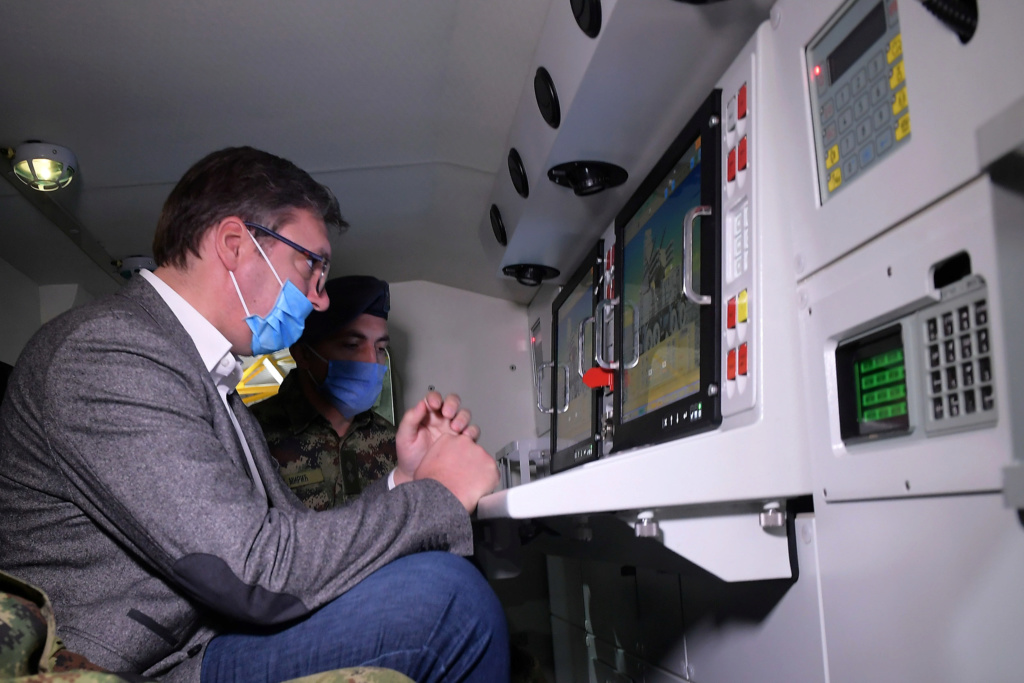 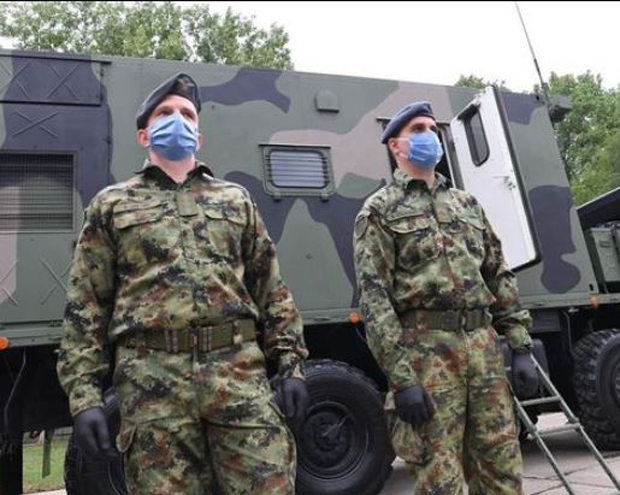 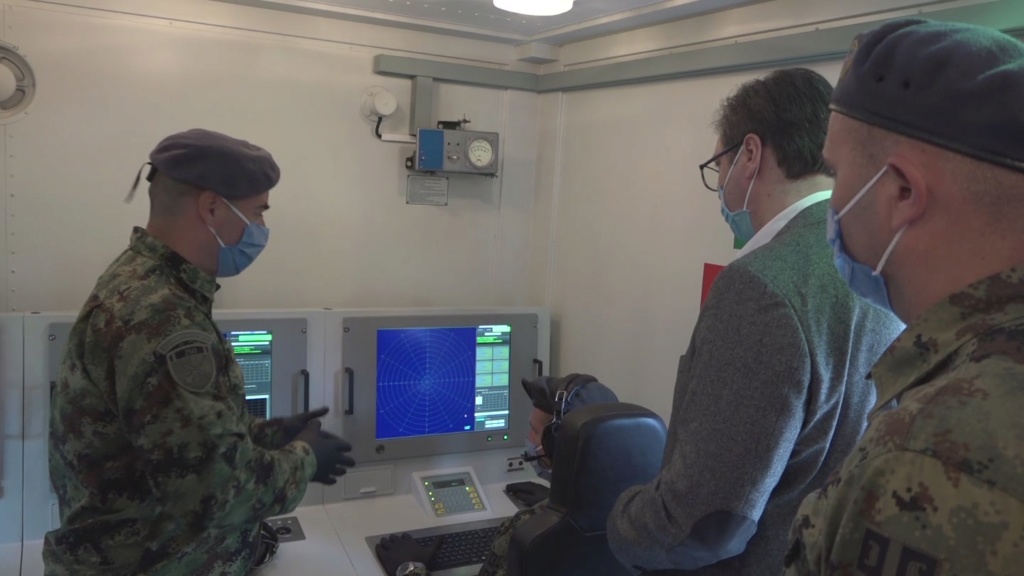 With the introduction of Pantsyr-S1, S-125M1T SAMs will be retired from serbian air defense?
GarryB

I hope not... S-125 is still a useful medium range low to medium altitude system that could be useful against a range of targets... together with Pantsir they are far more useful together than Pantsir on its own.
Sponsored content