You are not connected. Please login or register
+4
a89
George1
Viktor
TR1
8 posters
Go to page :

Is Russia gonna get anything out of it or not? Cause I have a feeling this isn't a Russian export thing since it may be India who gets the money and Belarus who gets the contracts to modernize it to KN model.
medo

miketheterrible wrote:Is Russia gonna get anything out of it or not?  Cause I have a feeling this isn't a Russian export thing since it may be India who gets the money and Belarus who gets the contracts to modernize it to KN model.

India will get nothing as they are not Indian planes. India order and pay for Su-30MKI. Irkut deliver those 18 Su-30K as interim planes until ordered Su-30MKI were ready and delivered to India and after receiving Su-30MKI, India return them, but they went to Belarus because of import taxes. Irkut will get money for the planes and for components for modernization to KN standard. Baranovichi plant will get money for overhaul and modernization work. Russia will also sell new weapons for them like R-77 missiles and Kh-31A/P missiles and other guided bombs and missiles, which Angola didn't have in armament before. Also they will sell spare parts, maintain jets, etc. Selling them to Angola and Sri Lanka is better than staying in Baranovichi doing nothing.

On the other hand Angola and most probably Sri Lanka will still get very potent multirole jets, similar to Su-30MK2. Radar in Su-30KN have similar capabilities as N001VEP, it also have Pastel RWR, SATNAV, Sorbtsia ECM pods, data links to work in group and with ground control, etc. I'm not sure for Sri Lanka, but Angola have enough oil money to buy all needed armament for them and supporting equipment.
medo 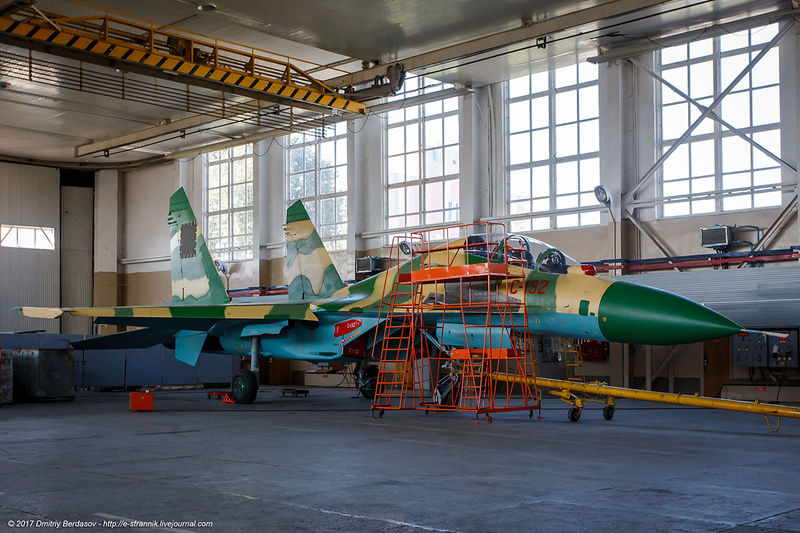 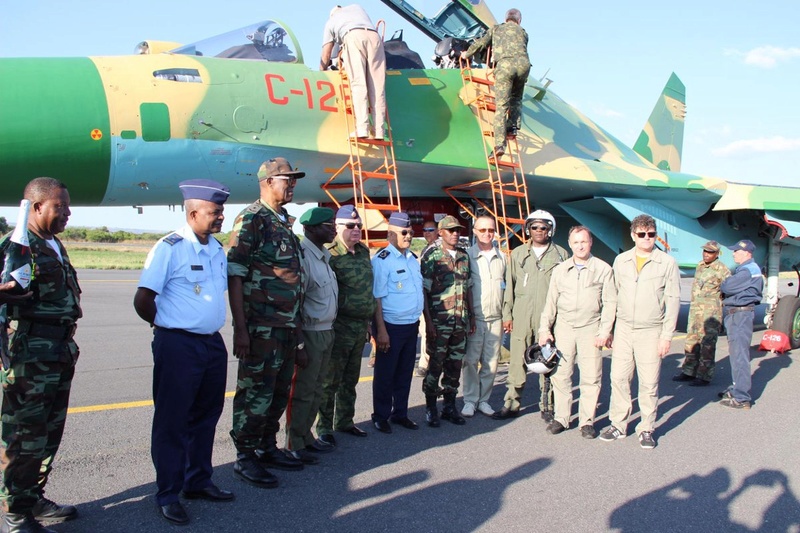 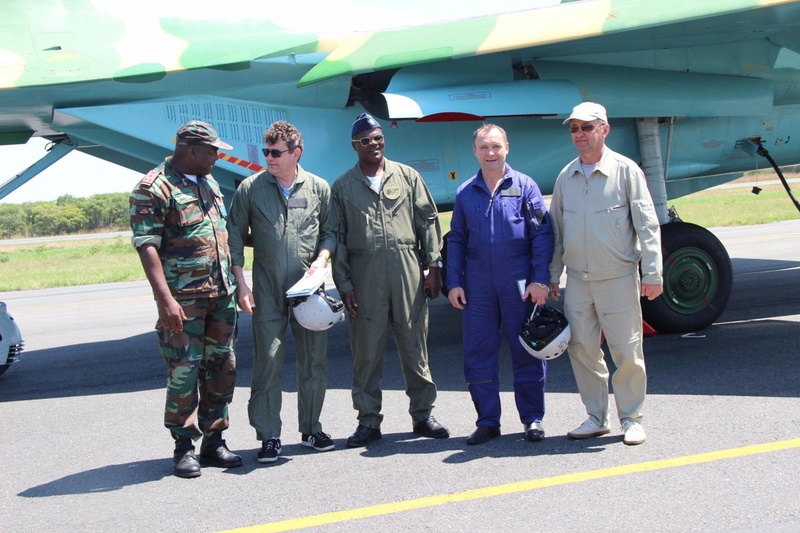 As TASS news agency reported on May 16, 2019, the Belarusian 558th Aviation Repair Plant (ARZ) in Baranavichy in April completed the transfer of a batch of 12 modernized Su-30K fighters to Angola. TASS at the exhibition of armament and military equipment MILEX 2019 [in Minsk] was told by the deputy director for development of the 558th ARZ, Alexander Vorobey.

“In April of this year, two Su-30K fighters were delivered by two flights of a transport plane to Angola. Thus, the 558th ARZ completed the contract for the revision of 12 Su-30K aircraft for the Angola Air Force, which was carried out in coordination with Rosoboronexport JSC, - said Sparrow.

According to him, the Angolan Su-30K is actually refined to the level of Su-30SM fighters. They are equipped with 12 points of suspension of aviation weapons and can use guided aircraft missiles such as anti-ship X-31A, anti-radar X-31P, air-to-air class RVV-AE.

To protect against high-precision weapons, each Angolan fighter is equipped with a satellite jamming station, developed by the 558th ARZ. This station operates in the frequency range of 8-12 GHz, in which the homing heads of air-to-air weapons are operating.

Along with the Angola air force fighters, they received a flight simulator and a training class from Belarus. "The operation of the Su-30K fighters in Angola is currently provided by the warranty team of our plant," said a representative of the 558th ARZ.

From the side of bmpd, we recall that the contract for the acquisition of Angola against the Russian loan of 12 out of 18 former Indian fighters Su-30K was signed by Rosoboronexport during the visit of Deputy Prime Minister of Russia Dmitry Rogozin to this country in October 2013. It was reported that initially the delivery of all 12 aircraft was to be made by the beginning of 2017. In fact, the first two aircraft were delivered to Angola only in September 2017, and in 2018 four more units were delivered. The remaining six Su-30Ks were delivered in 2019, including four in April.

Su-30K (T-10PK) fighter jets are “transitional” aircraft built as the first 18 aircraft at the Irkutsk Aviation Plant of Corporation Irkut for the delivery of India under the Su-30MKI program under agreements of 1996 and 1998. 30K (serial numbers from 04-01 to 04-10 and from 05-01 to 05-08) were delivered to the Indian Air Force in 1997-1999, but by agreement from December 2005 were returned by the Indian side of the Irkut Corporation in exchange for India’s supply of 18 new full-fledged Su-30MKI fighters of Irkutsk production in 2007.

In July 2011, all 18 returned by the Indian side of the Su-30K were transported from India to the 558th ARZ in Baranavichy, where they were deposited for subsequent resale, remaining the property of Irkut Corporation. Airplanes were not returned to the Russian Federation in order to avoid tax payments.

In July 2017, there were reports of negotiations between the Russian and Angolan parties regarding the sale to Angola of the remaining six Su-30K fighters from storage in Baranavichy.