Russia’s Aurus cars to be showcased during Geneva Motor Show

Aurus is a Russian brand of cars for senior officials "A decision has been made that Aurus executive class cars… will premiere in Europe as part of the international car show in Geneva," the ministry’s press service quoted Minister Denis Manturov as saying in a statement. "Considering the present demand for those cars and pre-orders already made for the next two years, one may expect that the premiere of this brand will be an important event of the Geneva Motor Show."

Aurus is a Russian brand of cars for senior officials. The name combines the two words Aurus: "aurum" (a Latin word for "gold") and "Russia." The car was designed as part of the Cortege project, implemented by NAMI (Central Scientific Research Automobile and Automotive Engines Institute) in Moscow, Russia, since 2013.

Initially the goal was to design a limousine for the Russian president. The project envisages by now the creation of the line of cars on the base of a single platform (sedan, limousine, minivan and sport utility vehicle (SUV)).

Aurus cars have been unveiled to the public twice earlier this year. First, an Aurus limousine was used during the inauguration of Russian President Vladimir Putin on May 2018. Then, the cars were put on display during the Moscow International Auto Salon on August 29, 2018.

GAZ Group will be supported through Rosgvardia

As the newspaper Kommersant reports in an article by Olga Nikitina, the GAZ Group will be supported through the Rosgvardia. It is planned to allocate 2 billion rubles for this purpose. sanctions. Rosguards offer to allocate 2 billion rubles. until the end of the year for the purchase of equipment of the Ural automobile plant and the Arzamas engineering plant, which are part of the group and Russian Machines, respectively. Another 1.5 billion rubles from the government’s reserve fund, the ministry wants to direct the provision of discounts to natural gas cars buyers.


TONAR has is a new giant road train! The three-axle off-road supercar TONAR-7502 tows two dump trailers. The total mass of the three-stage hitch is almost 200 tons, the load-carrying capacity is 127 tons, the engine power is 760 hp! 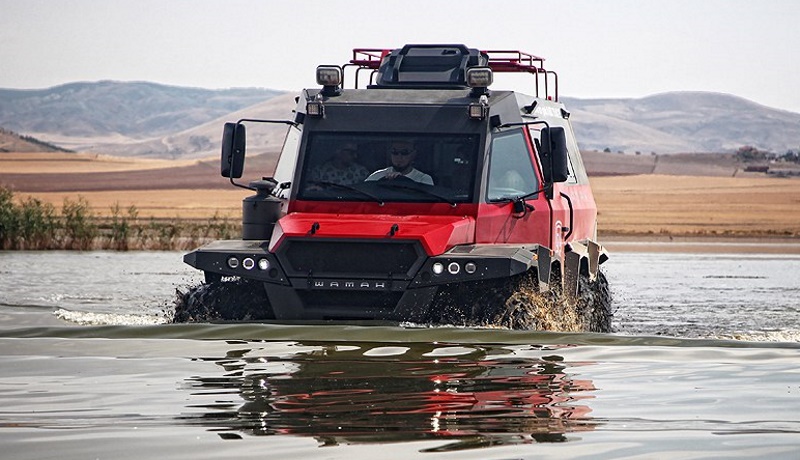 Rostec expects growth of Russian cars exports by end of 2019


MOSCOW, November 27. /TASS/. Russia's defense and technology company Rostec expects an increase in the volume of Russian cars exports by the end of 2019, Director for International Cooperation and Regional Policy Viktor Kladov said in an interview with TASS.

"I expect that," he said when asked whether the supplies of cars to international markets might demonstrate growth.

"Exports both of trucks (Kamaz) and light vehicles (Avtovaz) are steadily growing. That growth was particularly strong last year. We suggest that assembly be localized in a number of countries, though in each case it should be addressed carefully as it is necessary to think the key regions, the market ahead," Kladov added.

According to the data provided by Russia’s Federal Customs Service, exports of light vehicles from the country gained 10.1% in 2018 to 93,500 units, while trucks exports rose by 3% in the same period to 15,000 units. 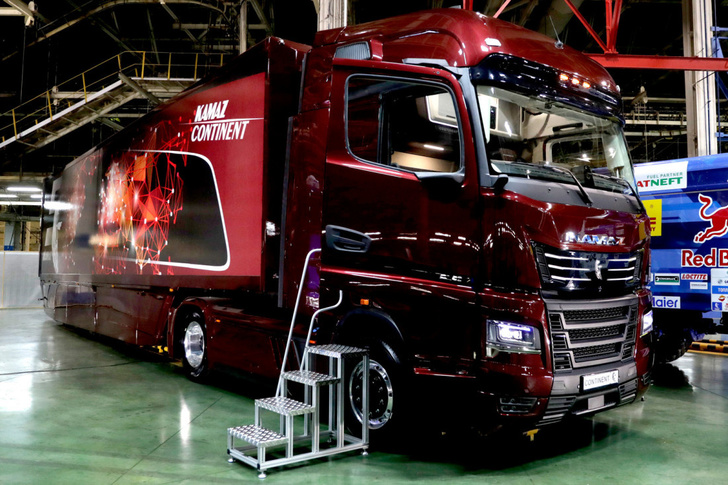 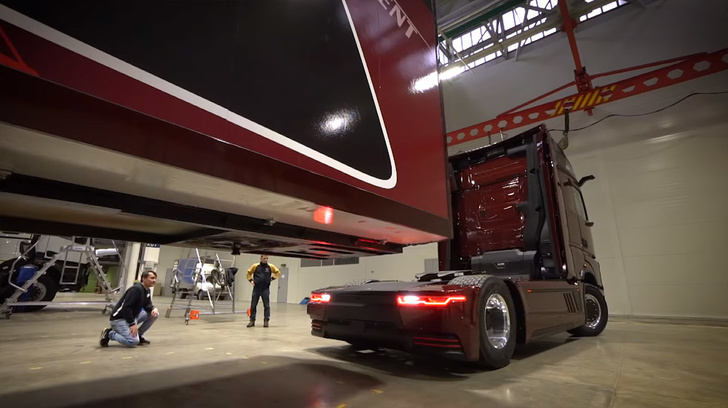 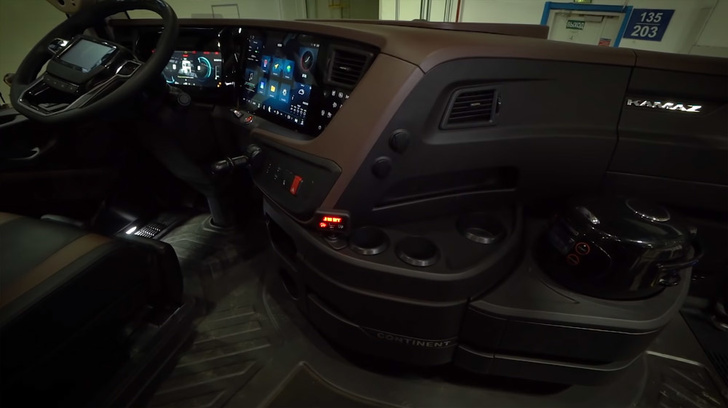 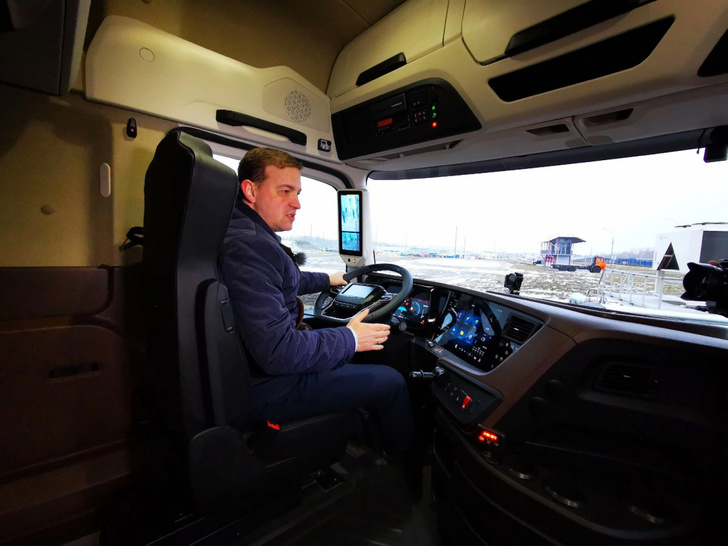 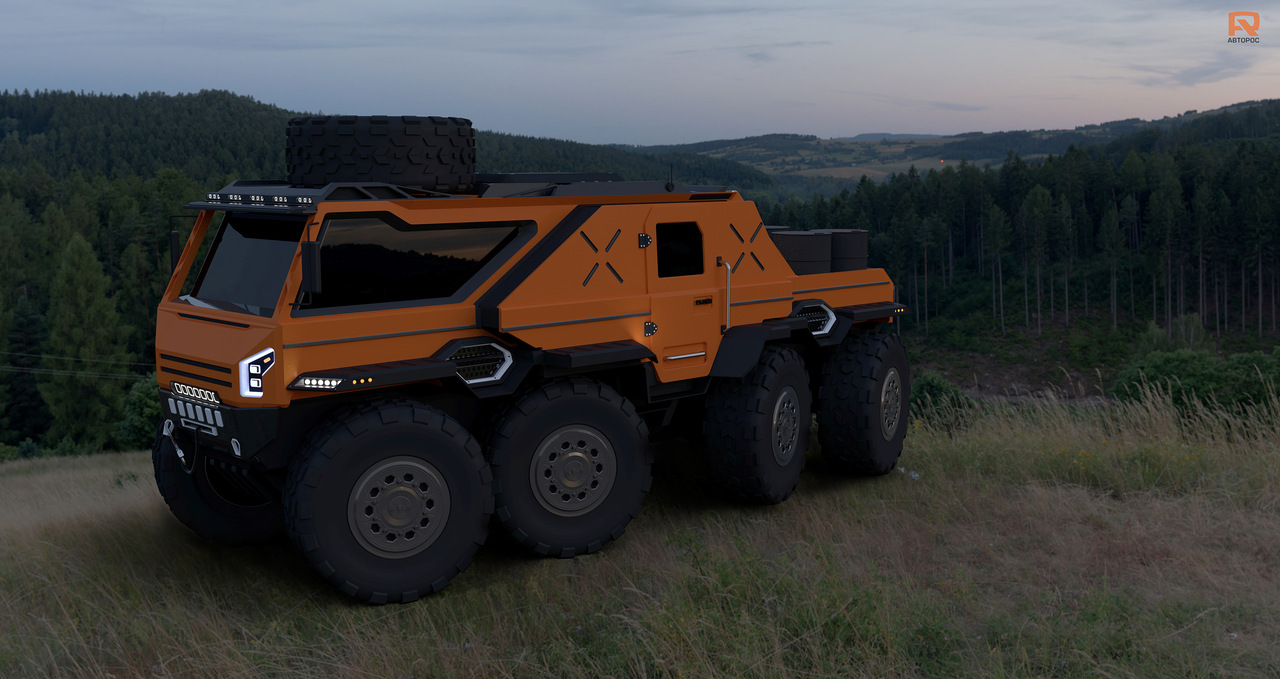 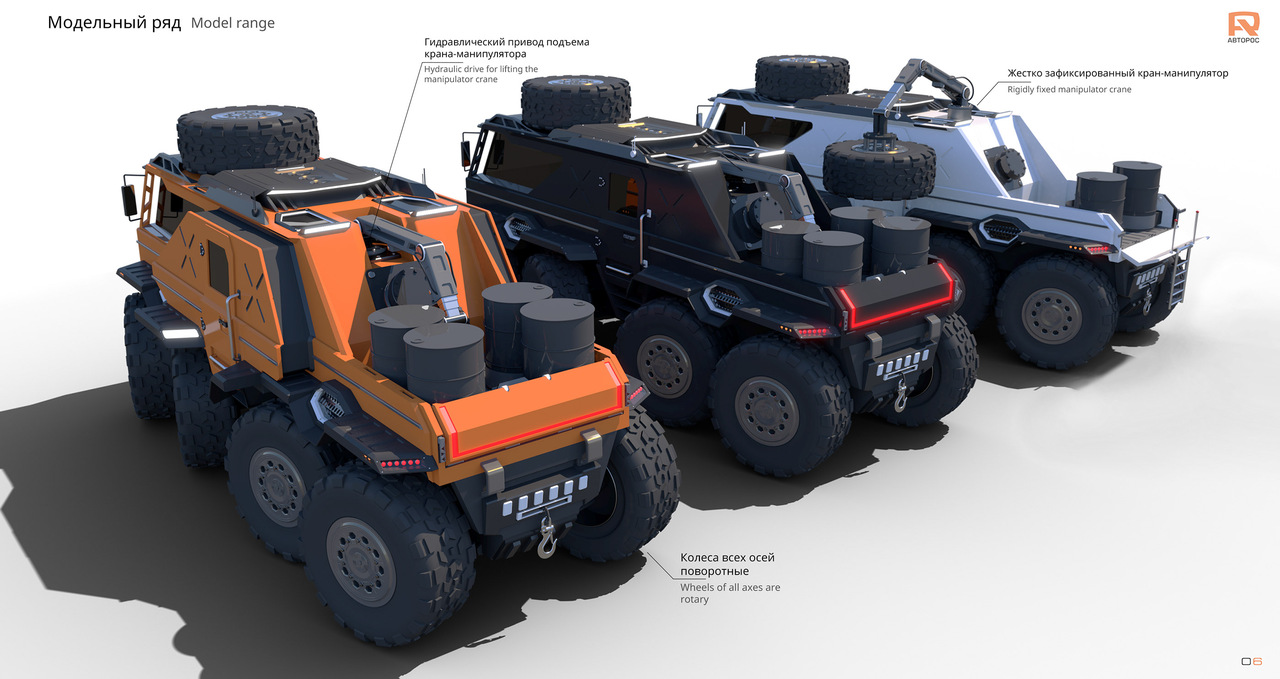 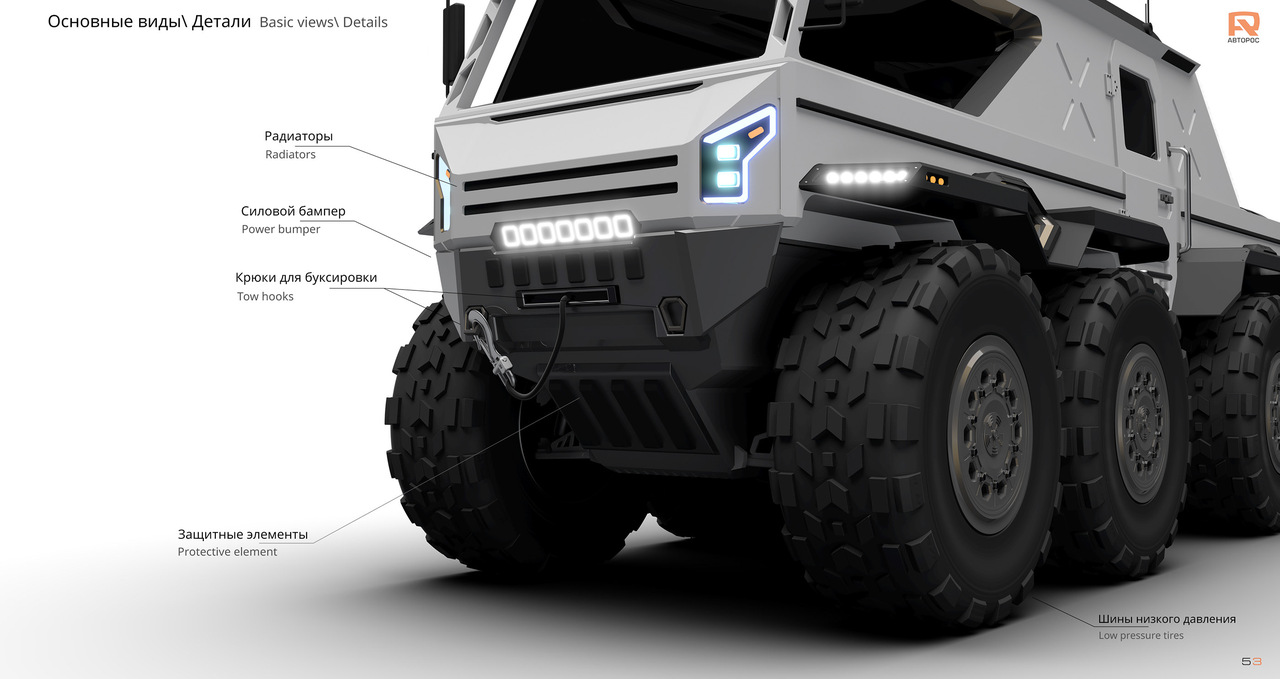 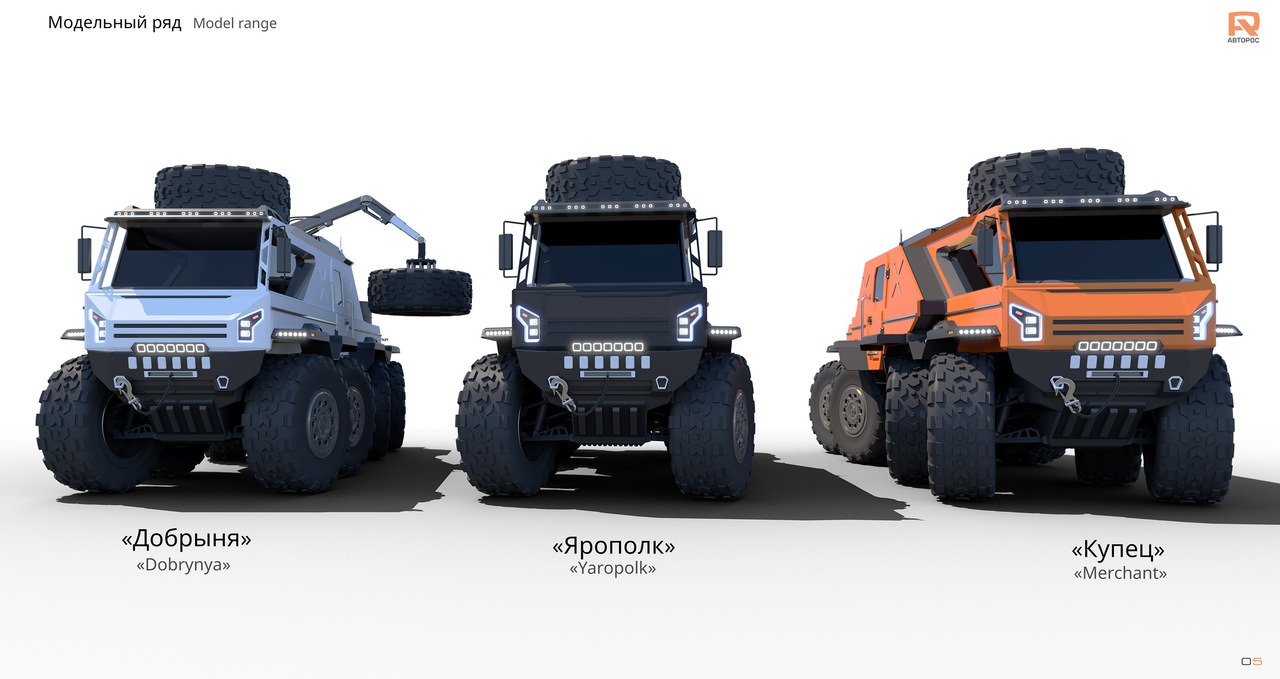 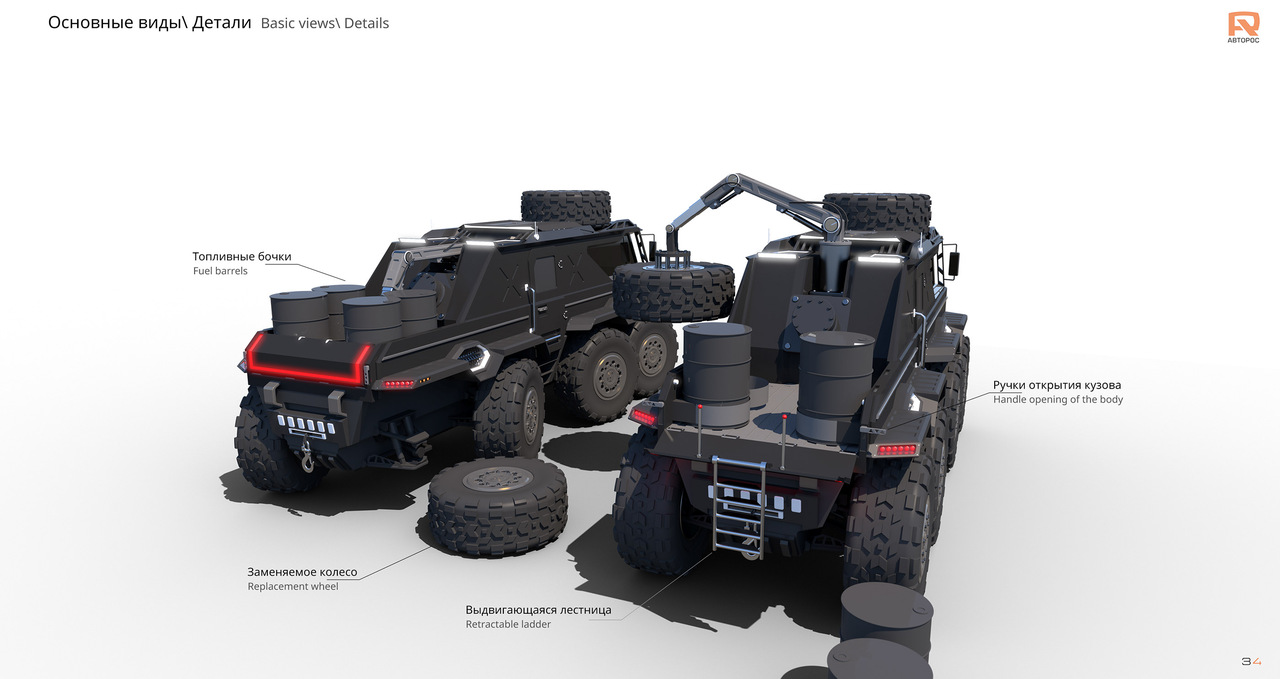 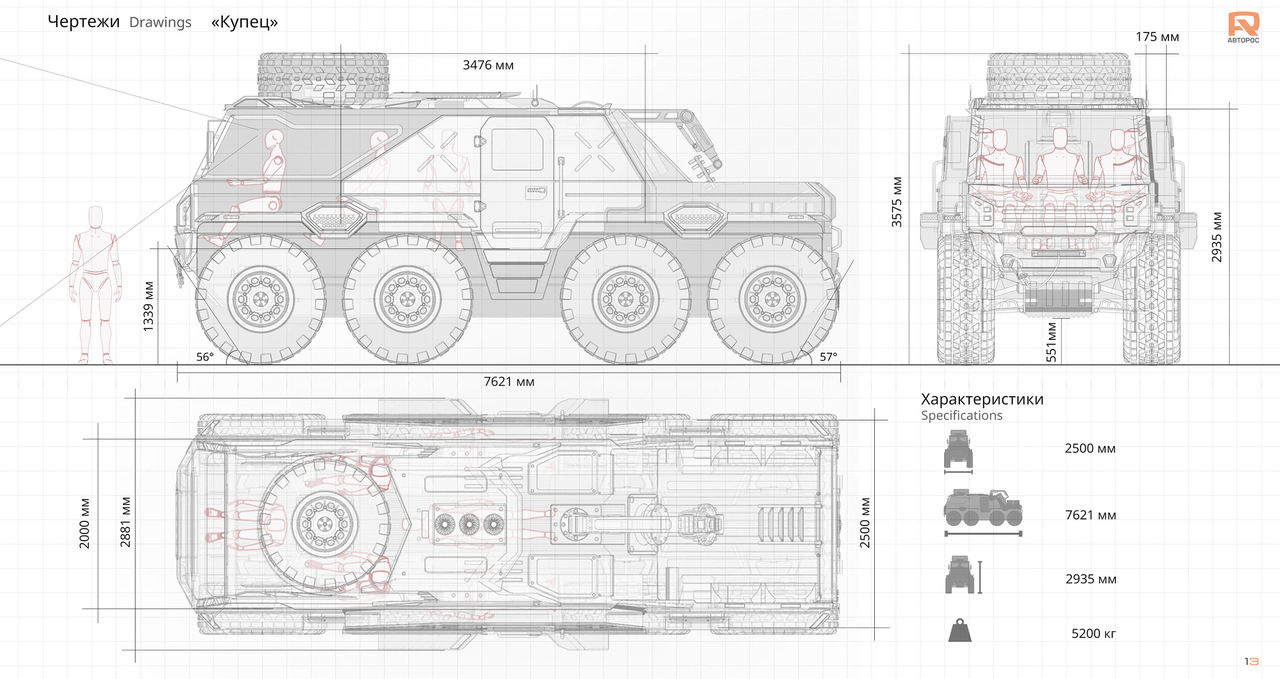 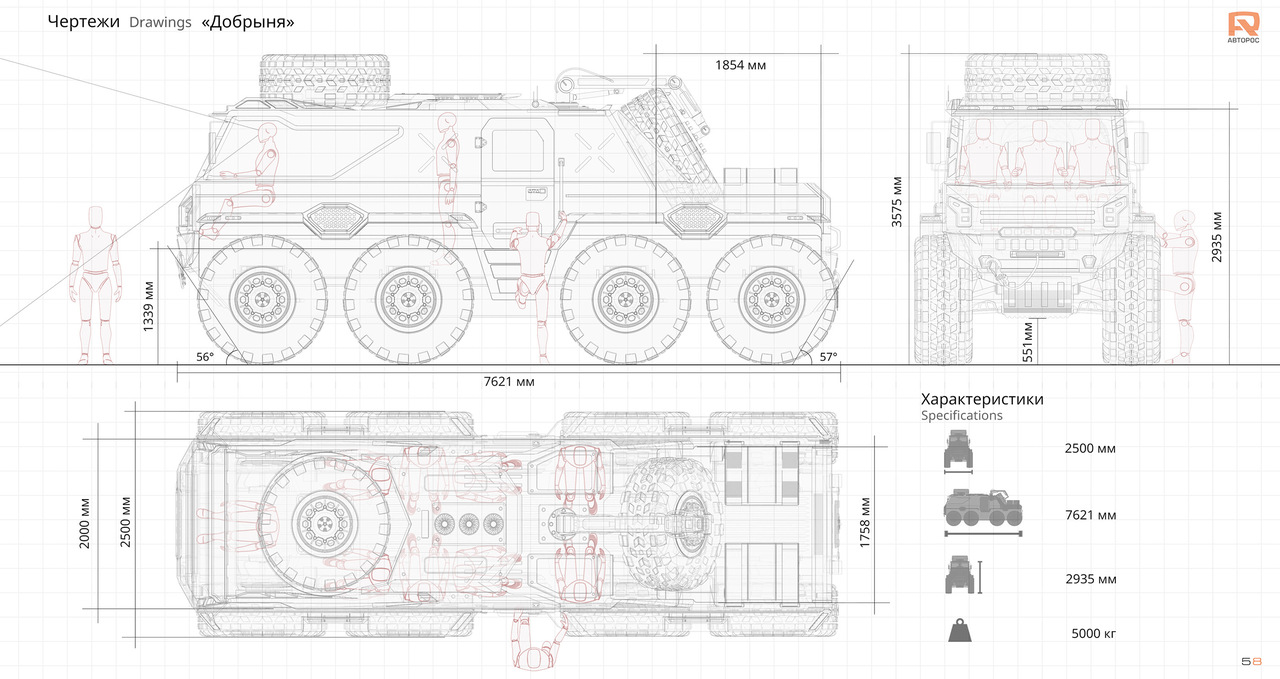 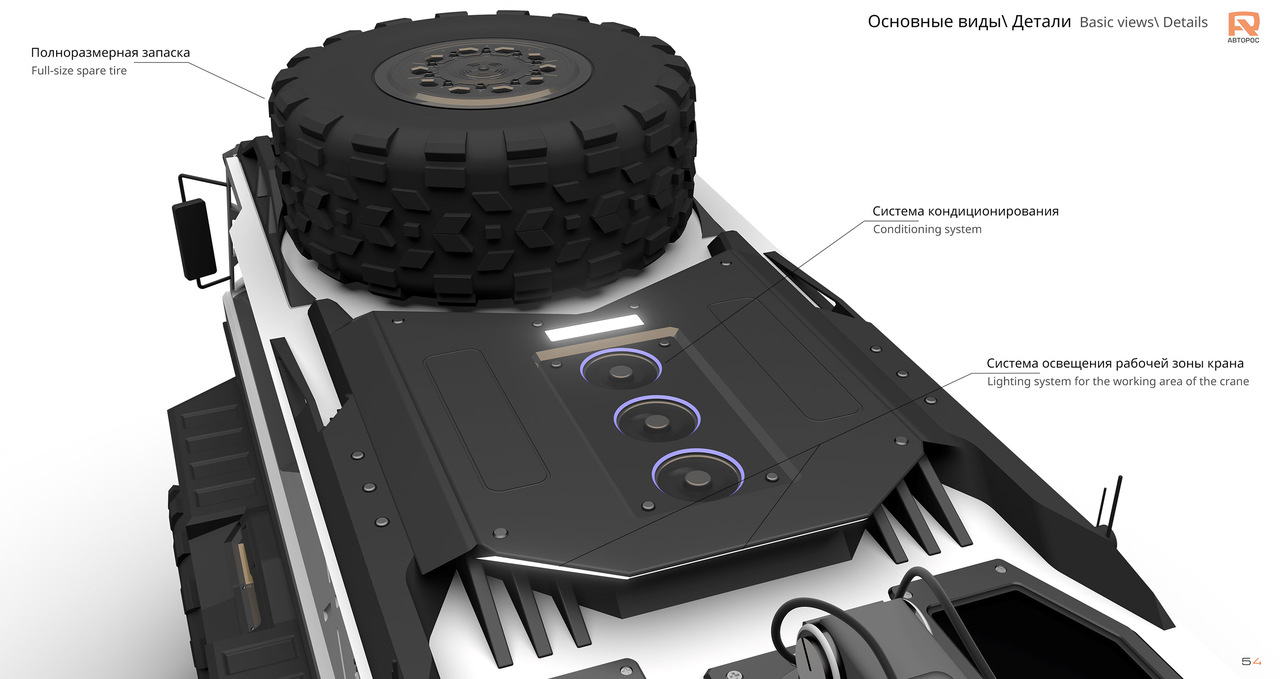 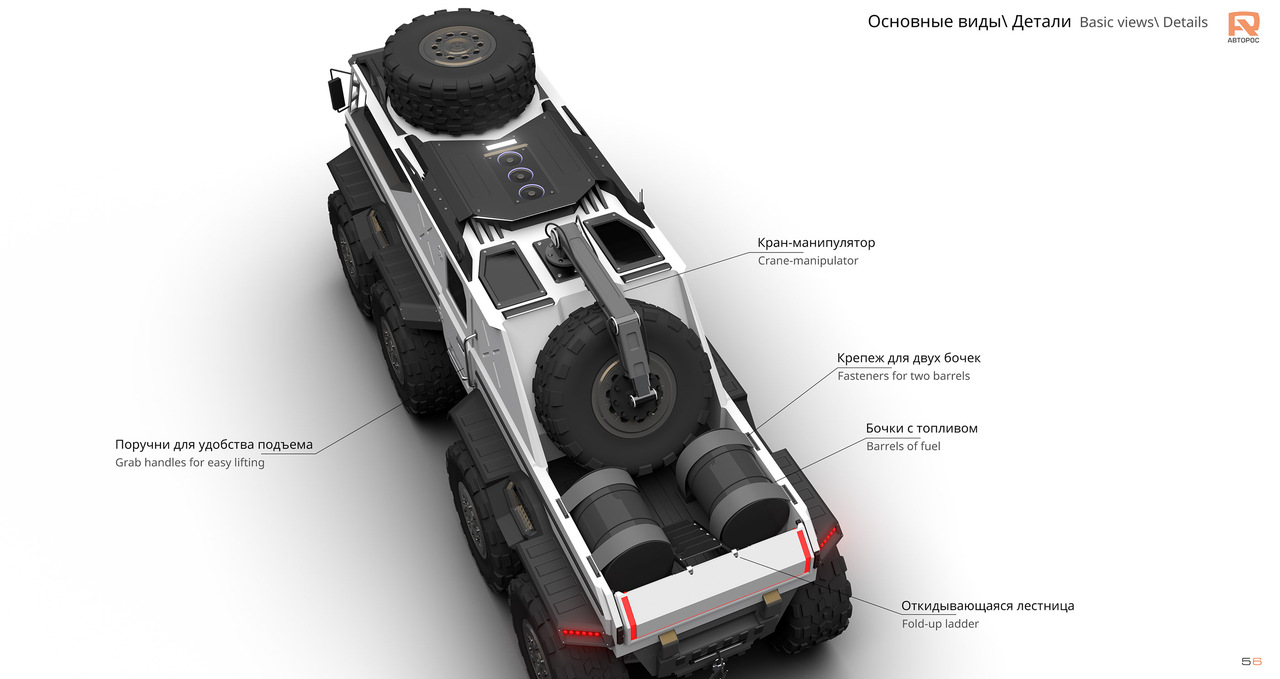 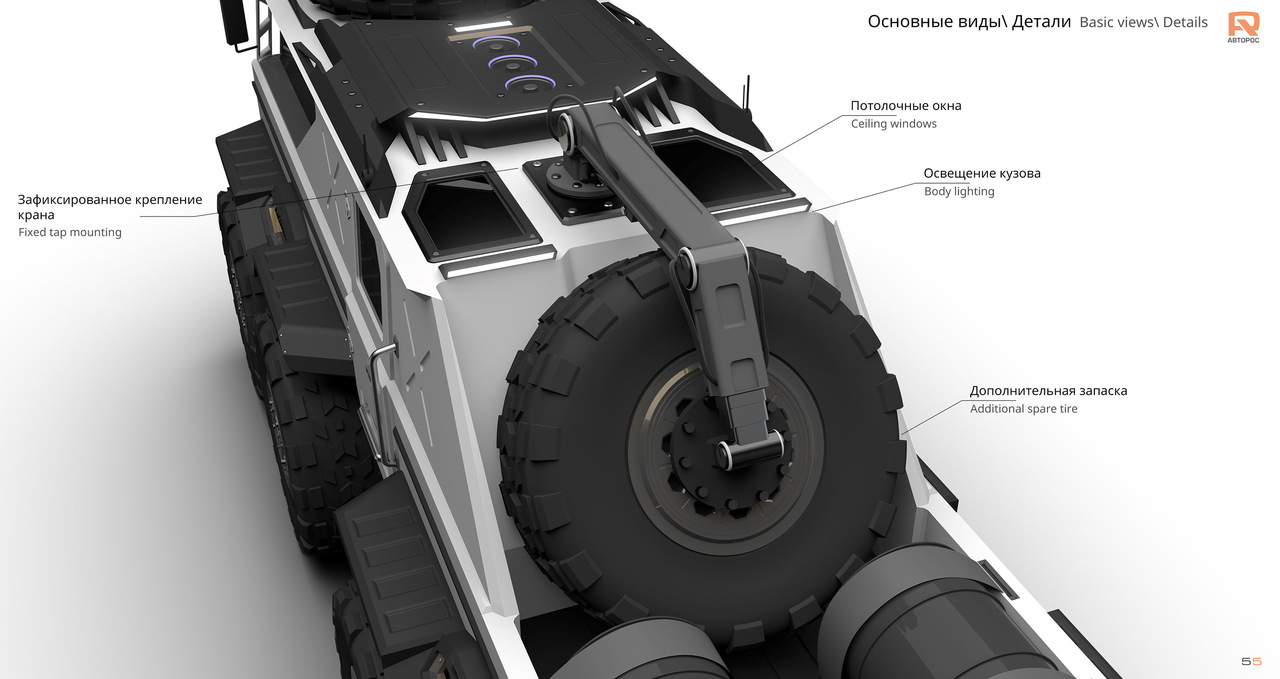