Delivery of Russian BMP-3 IFVs to Azerbaijan postponed to 2018 due to financial difficulties.

The source doesn't really specify whether the said issue is on part of the customer or the producing firm. Kurganmashzavod is known to have financial issues, actually the BMP-3 production line was closed last year.

If the issue is on the part of the customer, then it should have been mentioned so.

Rogozin's visit had nothing to do with payment issues, the said rumor was denied. It was related to issues in technical parameters of the BTR-82A contract. The Russian side even gave compensation to Azerbaijan.
George1

The Ministry of Defense of Azerbaijan has concluded a contract with Rosoboronexport JSC for the purchase of the 9K123 self-propelled ATGM Khrizantema-S in 2014, and the delivery of their first batch was made in 2015. 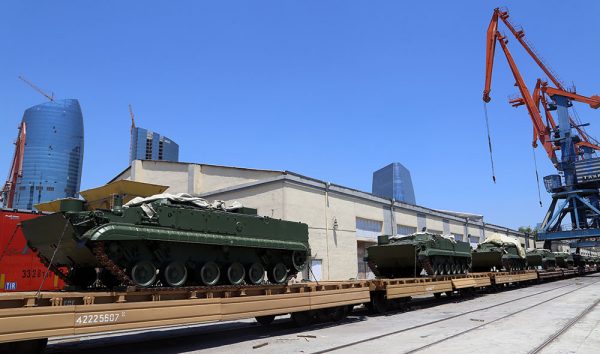 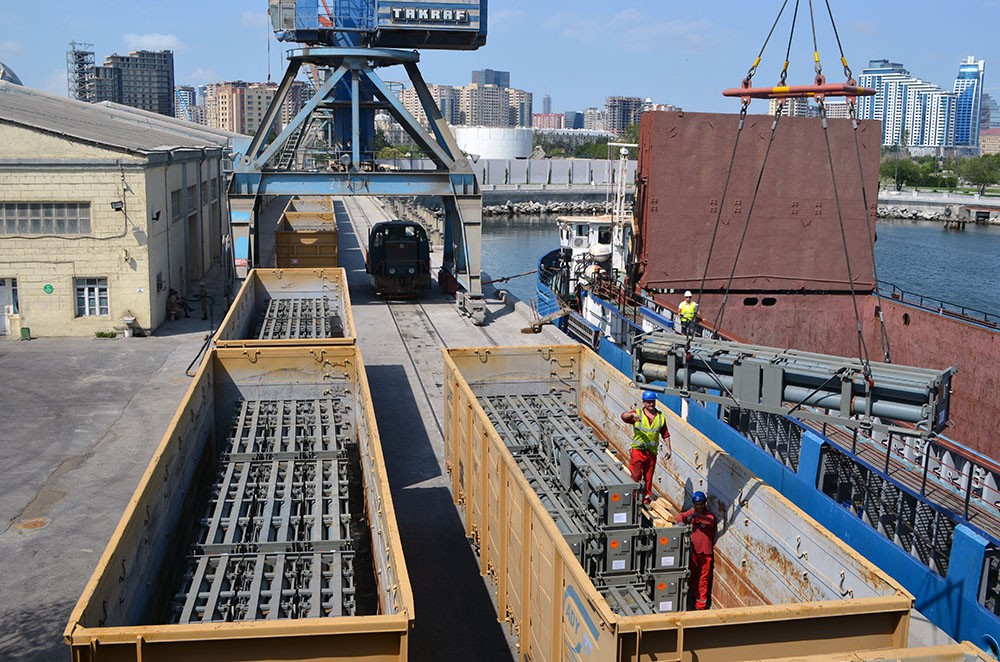 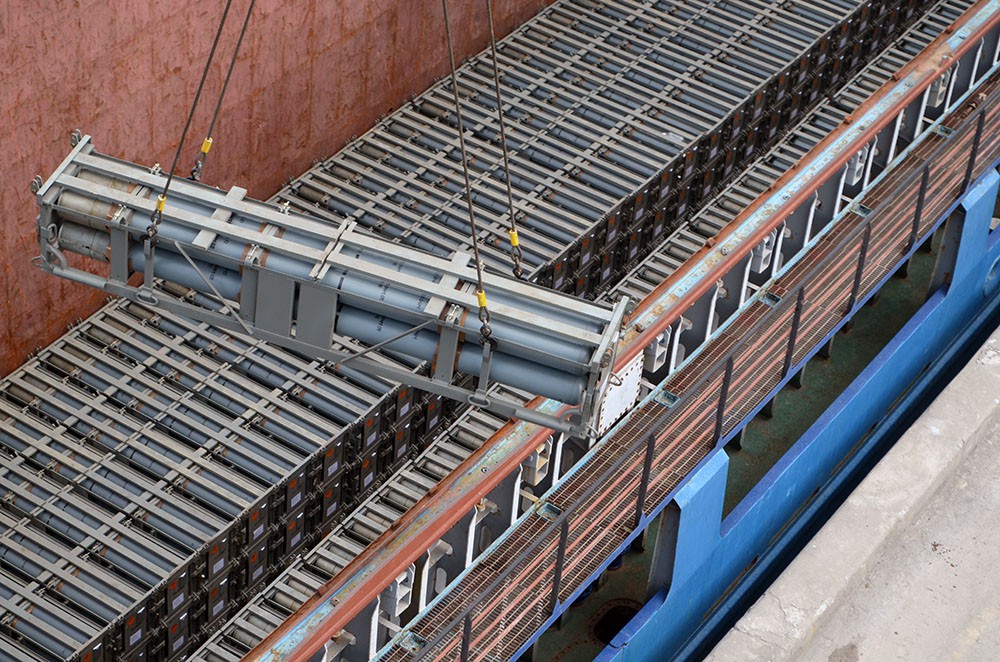 According to the Azerbaijani Defense Ministry, on January 19, 2018, another batch of Russian-made military hardware and ammunition was delivered from Russia to the armed forces of Azerbaijan. The widespread photo and video materials demonstrate the unloading of the next batch of armored personnel carriers BTR-82A from the transport ship.

As two top managers of defense industry enterprises told Vedomosti, Azerbaijan became interested in buying the latest Russian fifth-generation fighter aircraft, the Su-57, the green light to the start of the negotiation process was given at the highest political level. Issues of military-technical cooperation (MTC) were raised during a meeting between Presidents of Russia and Azerbaijan Vladimir Putin and Ilham Aliyev in Sochi on October 3, a person close to the presidential administration confirms.

Aliyev himself spoke at the Valdai forum that day, where, without going into details, he announced the continuation of work on the development of military-technical cooperation. And on December 3, Azerbaijani Foreign Minister Elmar Mammadyarov, following talks with Russian Foreign Minister Sergei Lavrov, in response to a question from Kommersant’s correspondent, announced “a possible new arms deal with Russia”: “There are certain interesting ideas.” The representative of Rosoboronexport refrained from commenting on Vedomosti.

The starting point for Azerbaijan’s interest in the Su-57 was the purchase by Armenia of four Su-30SM fighters with an option for another eight aircraft, a person in the military-technical cooperation system says. In addition to Azerbaijan, Turkey is interested in the Su-57, but these deliveries, as the director of the Federal MTC Service Dmitry Shugaev reported in November 2019, can only be started after the initial needs of the Russian army are met (the Russian Ministry of Defense contracted until 2027 d. 76 cars of this type).

Negotiations on the deal can last long enough and be accompanied by a number of conditions from Azerbaijan, said Andrei Frolov, editor-in-chief of the magazine “Arms Export”: first of all, this concerns the mechanism of financing the deal (issuing a loan). The expert believes that the country's air force is ready to purchase a relatively small number of vehicles - no more than a squadron. The potential purchase itself, on the one hand, is demonstrative: since Armenia will receive Su-30SM fighters in the near future, Azerbaijan considers it necessary to purchase a more advanced aircraft. On the other hand, the Azerbaijani Air Force needs a high-quality and fairly massive upgrade, so the choice can be made not only in favor of the Su-57, but also, for example, in favor of the purchase of Chinese-Pakistani fighters, whose price is much lower, the expert summarizes.

Azerbaijan is interested in purchasing Su-30SM and MiG-35 fighters