Holy crap, I didn't even notice that. I thought it was Kord MG.

So our Armenian​ cousins have been doing some shopping in these parts, eh?

Yeah, they obtained sizeable amount some years ago. There are many photos of their units using it.
airstrike 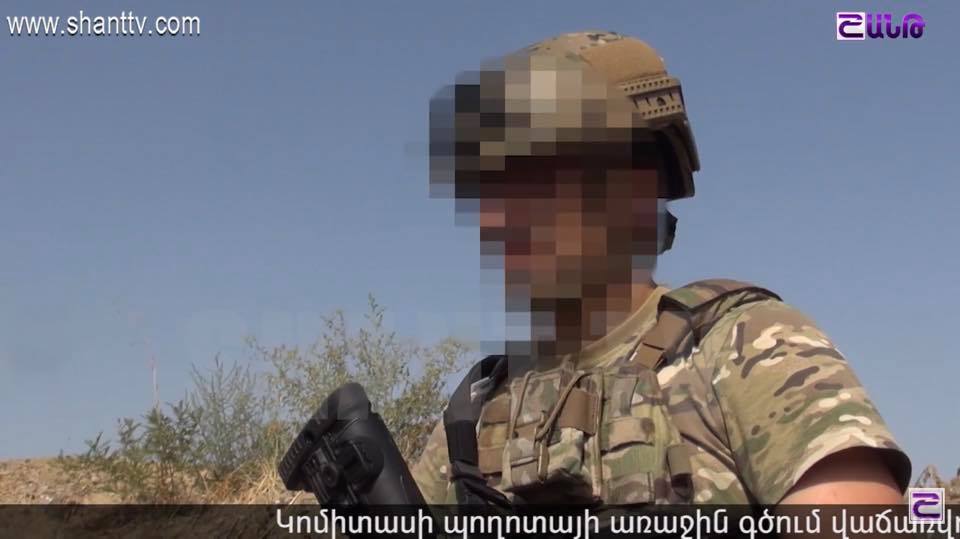 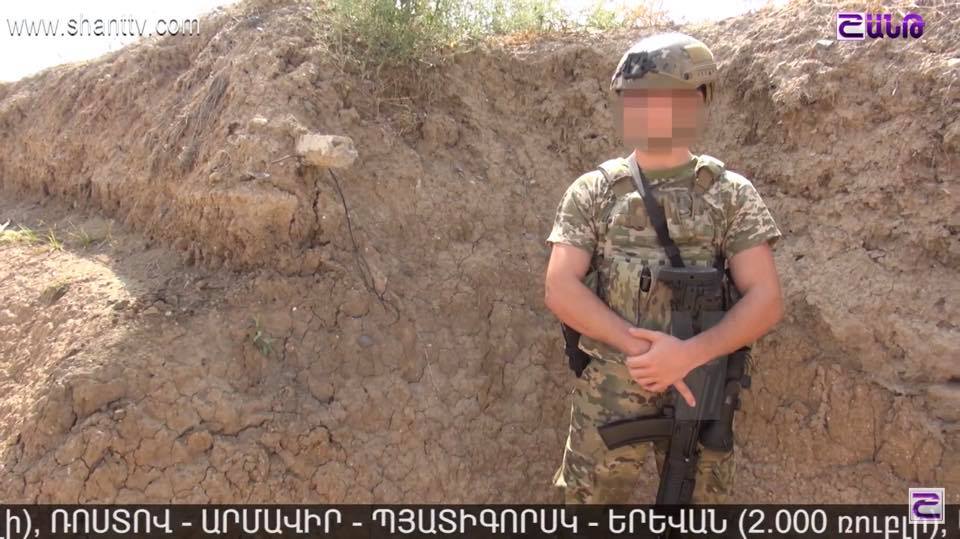 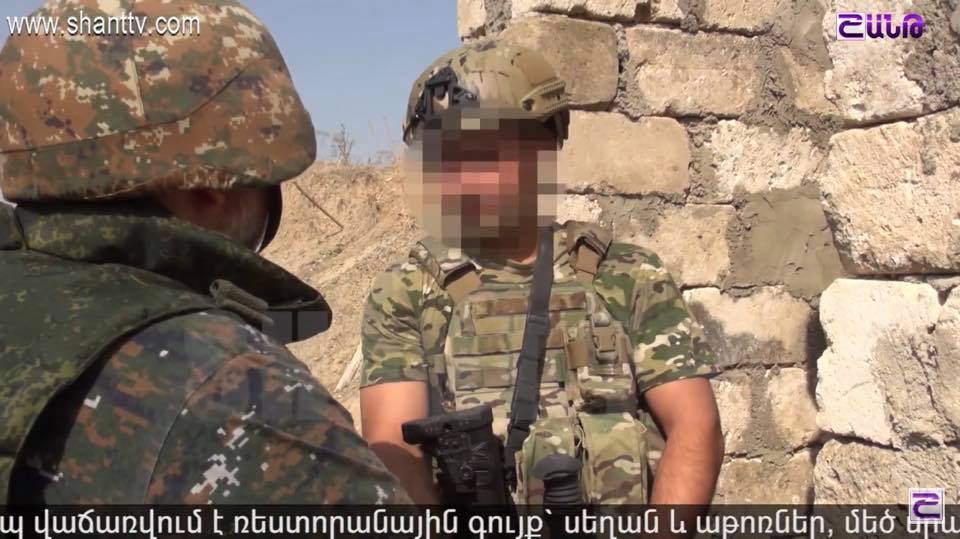 As informs web resource REGNUM, during the past January 28, 2018 in Gyumri (Armenia) in honor of the Army Day display of equipment and armament of the Armenian armed forces, among other things, was demonstrated for the first time anti-tank missile system (ATGM) 9K129 "Cornet-E" Russian production. Apparently, the Kornet-E complexes were supplied from Russia among the armaments received by Armenia in the amount of up to $ 200 million provided by the Russian side for the purchase of Russian arms and military equipment under the June 26, 2015 agreement.

It should be reminded that Azerbaijan purchased a batch of 100 Kornet-E ATGMs under the contract of 2008, and in the future, possibly, received additional lots of these complexes

According to Indian media, citing sources in the Government of India, Armenia signed a contract worth about $ 40 million for the acquisition of four Indian ground-based radar stations for detecting artillery positions Swathi Weapon Locating Radar (WLR), and deliveries have already begun.

The Indian Swathi radar was chosen by Armenia as a result of a tender in which the same radars of Russian and Polish production took part.

The Swathi Weapon Locating Radar (WLR) radar was developed by Electronics and Radar Development Establishment (LRDE) of the Indian State Defense Research and Development Organization (DRDO), and is manufactured by the Indian state association Bharat Electronics Limited (BEL). A radar with a passive phased array antenna is developed on the basis of the Rajendra multifunctional radar station of the Indian Akash air defense system. The detection range of mortar shots is declared up to 20 km, artillery - up to 30 km, and missile - up to 40 km. The station is installed on the chassis of a Tatra T815 (8x8) car, manufactured in India under license by the state association Bharat Earth Movers Limited (BEML).

The tests and testing of the Swathi WLR radar have been conducted by DRDO since 2003, but only in March 2017 the first of the 28 ordered serial systems was transferred to the Indian army. Armenia became the first known foreign customer of Swathi radar. 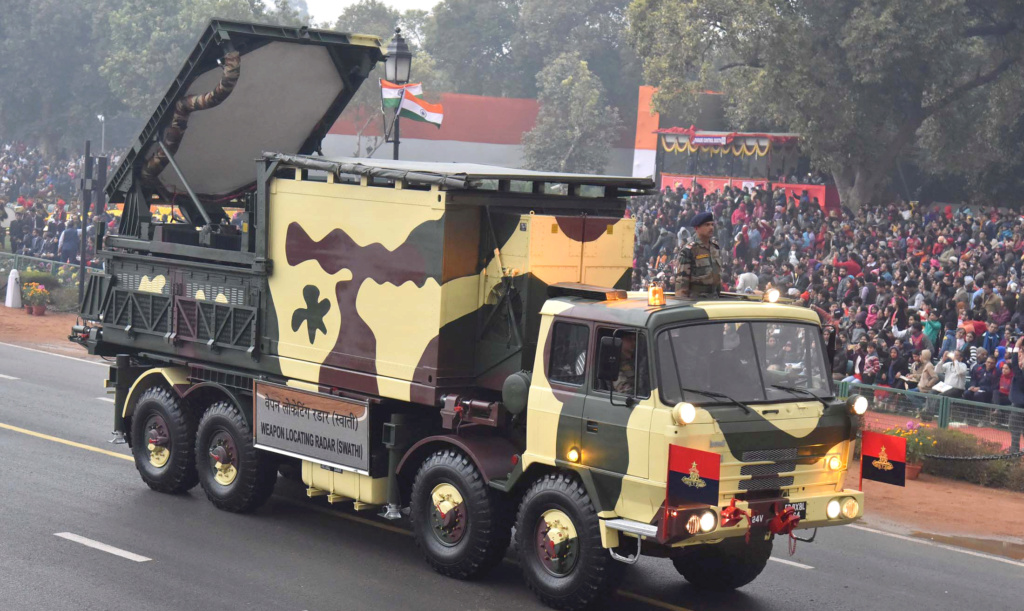 The newspaper of the Ministry of Defense of Armenia “Hay Zinvor” published an interview with the Chief of Aviation of the Armed Forces of Armenia, 1st-Class Pilot Colonel Gagik Aslanyan, which says that in March 2020, the Armenian Air Force pilots, who had previously been trained in Russia, made their first flights on received by Armenia At the end of 2019, Su-30SM fighters.

On behalf of bmpd, we recall that on December 27, 2019, four multifunctional Su-30SM fighters built for the Armenian Air Force at the Irkutsk Aviation Plant (IAP) of Irkut Corporation PJSC arrived in Armenia at Shirak Airport in Gyumri. aircraft with red tail numbers "30", "31", "32" and "33" (alleged serial numbers from 10MK5 1611 to 10MK5 1614) were manufactured by IAZ under the contract concluded in January 2019 by the Armenian Ministry of Defense with the Russian side on procurement of four fighter jets Su-30SM, while the delivery of aircraft was carried out "through the CSTO" at domestic prices.

In accordance with the framework agreement signed by the Armenian Ministry of Defense back in 2012, in total, the Armenian side plans to receive 12 Su-30SM fighters in the future. Prior to receiving the first four Su-30SM, the Armenian Air Force did not have fighters, having only Su-25 attack aircraft from combat aircraft. 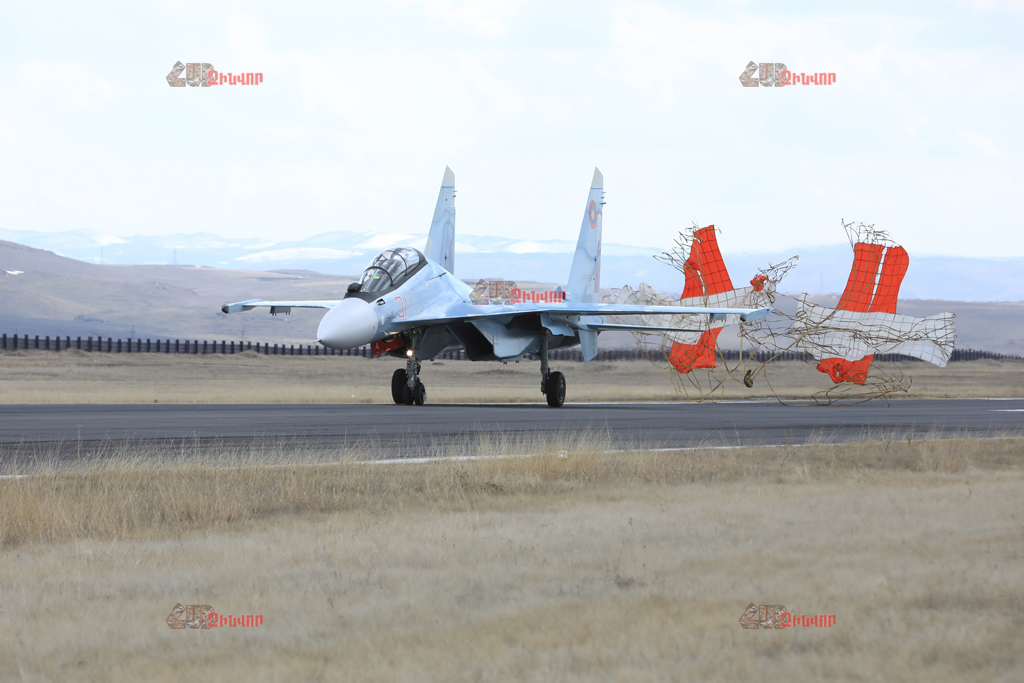 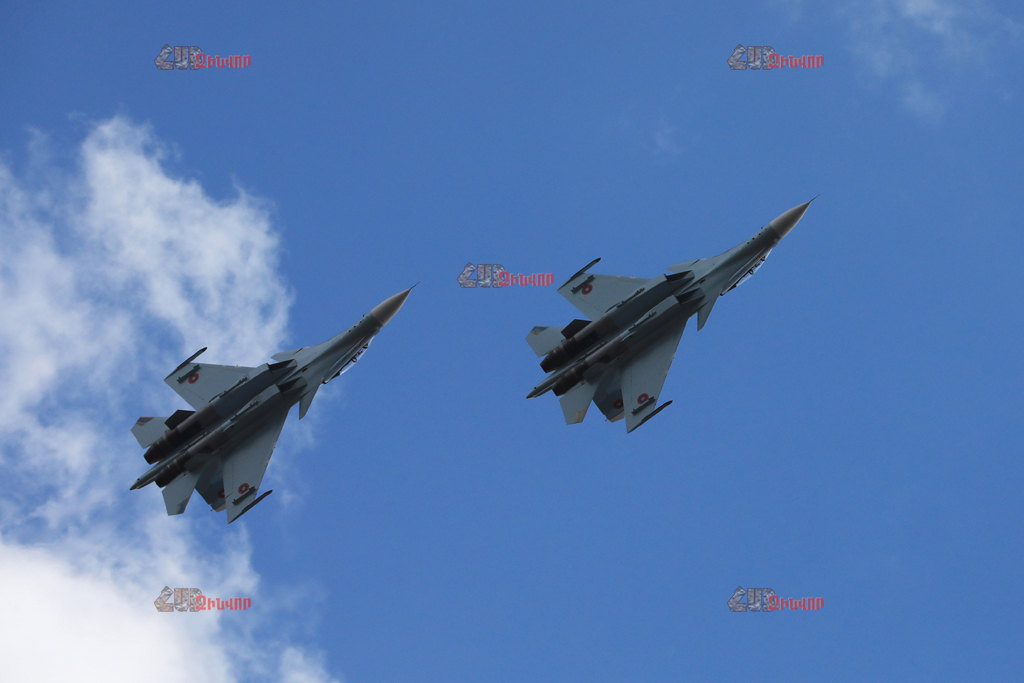 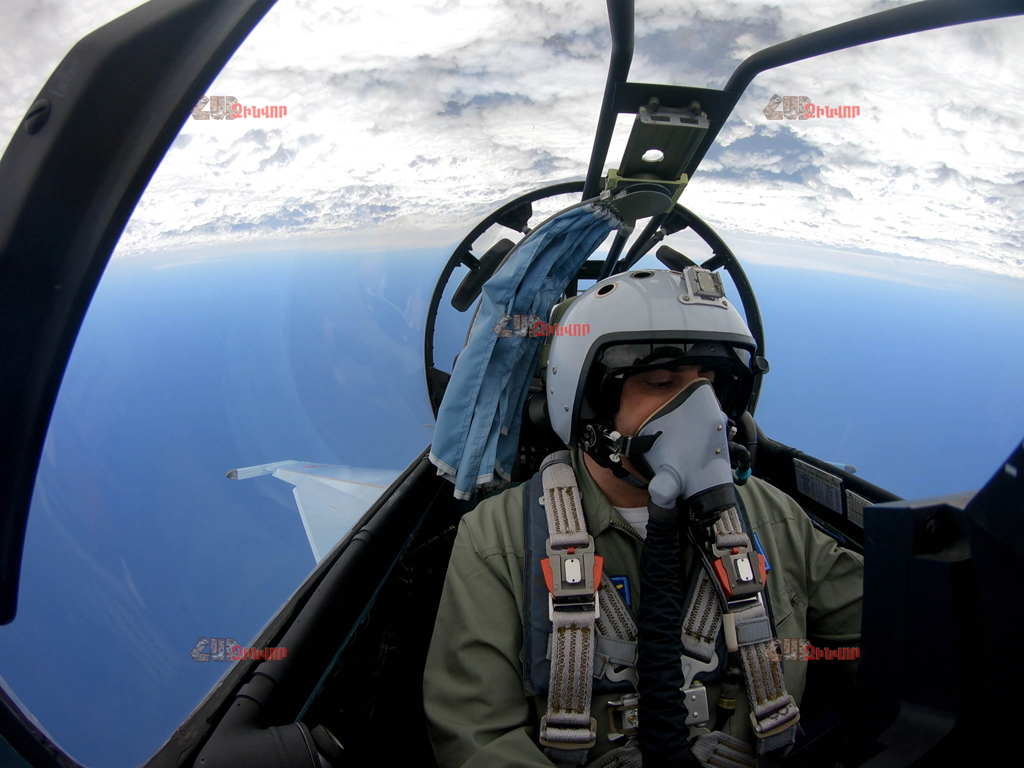 An interesting video of the loading of Indian ground-based radar stations for detecting artillery positions Swathi Weapon Locating Radar (WLR) onto the An-124 military transport aircraft of the Russian Aerospace Forces for subsequent delivery to Armenia has been published. 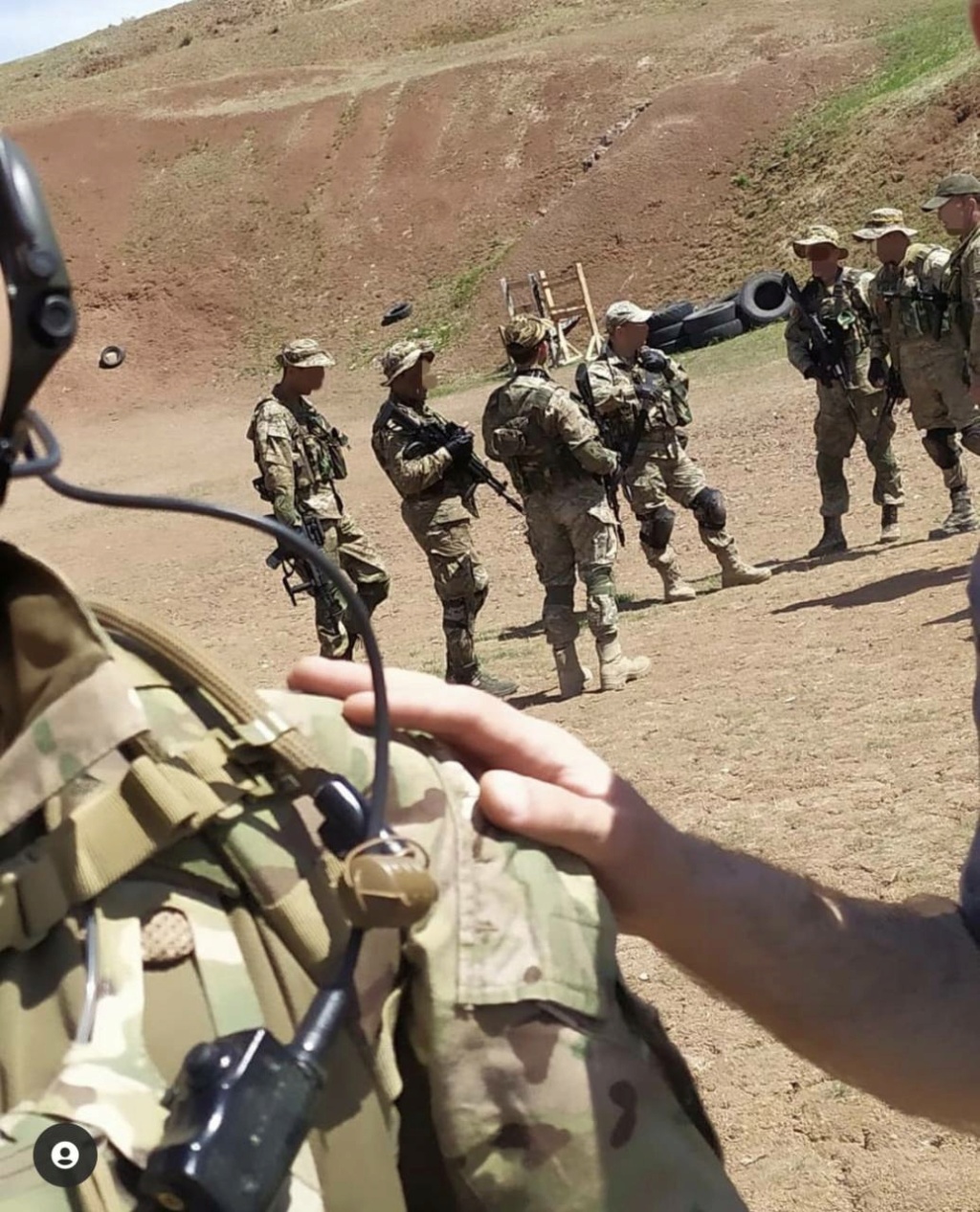