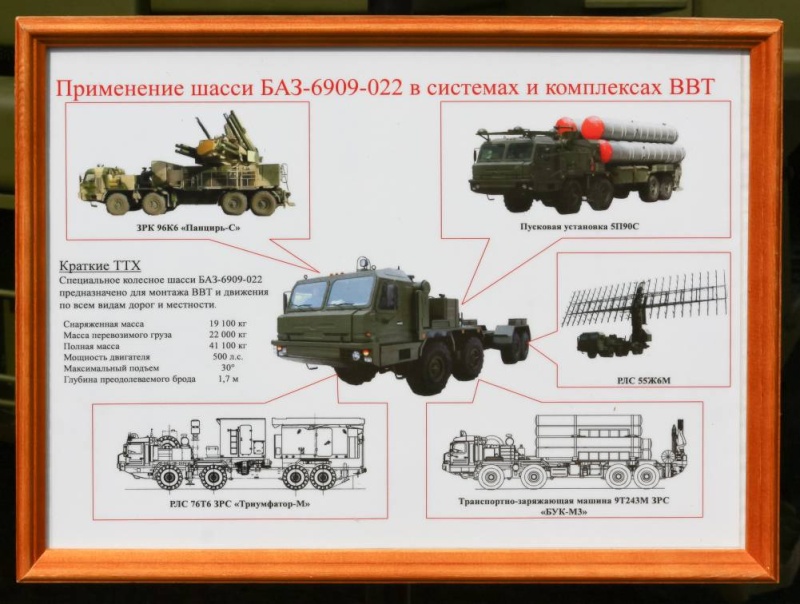 Is Buk-M2 still in production for Russian army or they wait for Buk-M3?
Austin 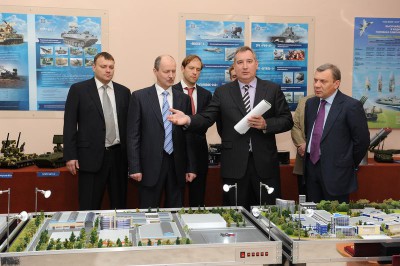 If the Army can get away with using launchers that don't raise the missiles all the way to vertical for launch then that has ramifications in terms of potential to fire on the move for the launch platforms. I suspect with such a large missile that is only a remote possibility, but then the Army will be interested in the evolved systems which stretch back through the SA-17, SA-11, to the SA-6, which had four, four, and three ready to launch missiles respectively... even assuming two rows of five that is a serious increase in ready to fire missiles for each battery.
Austin

True, but Buk is intended to protect ground forces units, so its moving also depend on moving of protected unit itself. When protected unit is on marsh, Buk is on the marsh with it. Bite when unit is stationary, than Buk moves are limited in changing positions.
GarryB 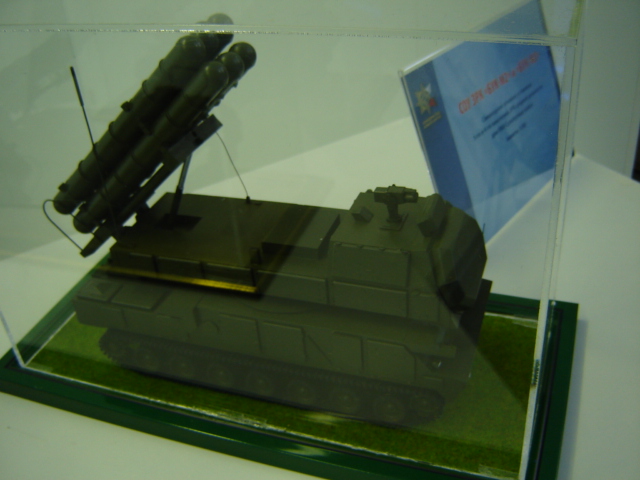 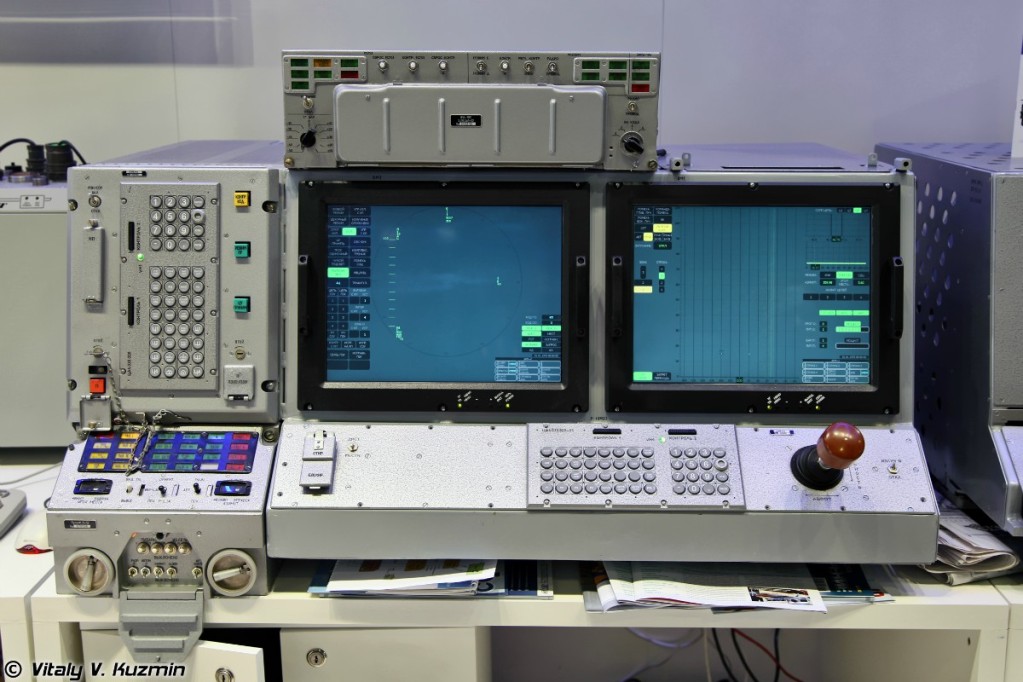 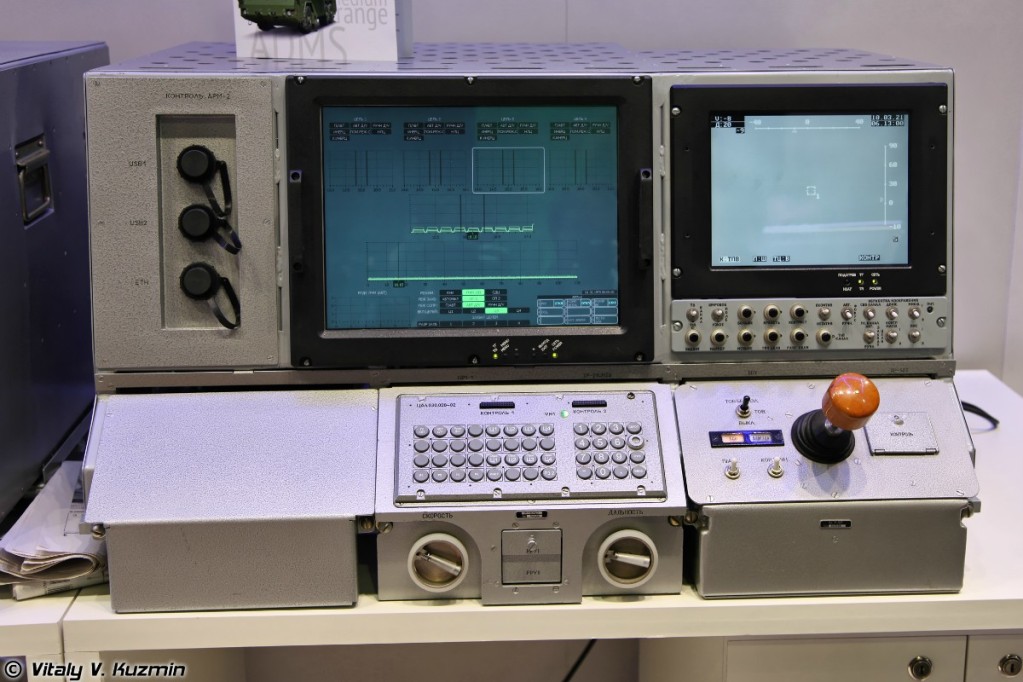