The Buk-M3 air defense system is being used by the Land Forces of Russia since 2016. The "Buk-M3" air defense missile system is provided by JSC "Ulyanovsk Mechanical Plant", which is a part of JSC "Concern VKO Almaz-Antey". The structure of the Buk-M3 complex (the developer of the NIIP named after VV Tikhomirov) includes the command post 9S510M, the station for detection and target designation with the 9S36M radar, two self-propelled self-propelled guns (SOA) 9A317M with six antiaircraft guided missiles 9M317M in the TPK, one or two transport-launchers (TPU) 9A316M with 12 anti-aircraft guided missiles 9M317M in the TPK, as well as transport-charging machines (TZM) 9T243.

I'm quite intrigued by the elevated engagement radar 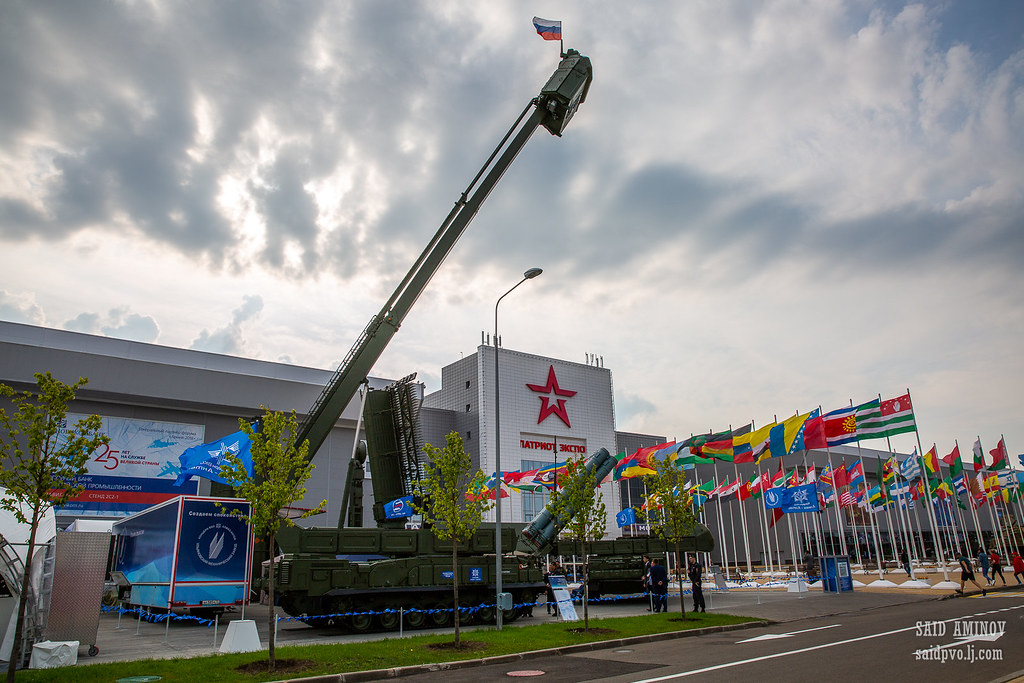 They were already part of M2 right? So this is just an upgrade to that.

Side question: the 9S36 is a PESA, able to work as normal search radar as well as continuous wave for guiding missiles, supposedly they have a 90deg coverage angle, so can 4 TELs set up at 90deg angles and cooperatively scan 360deg?
Hole

The radar on the TELAR is just for missile guidance. The elevated radar is against cruise missiles. This is for surveillance: 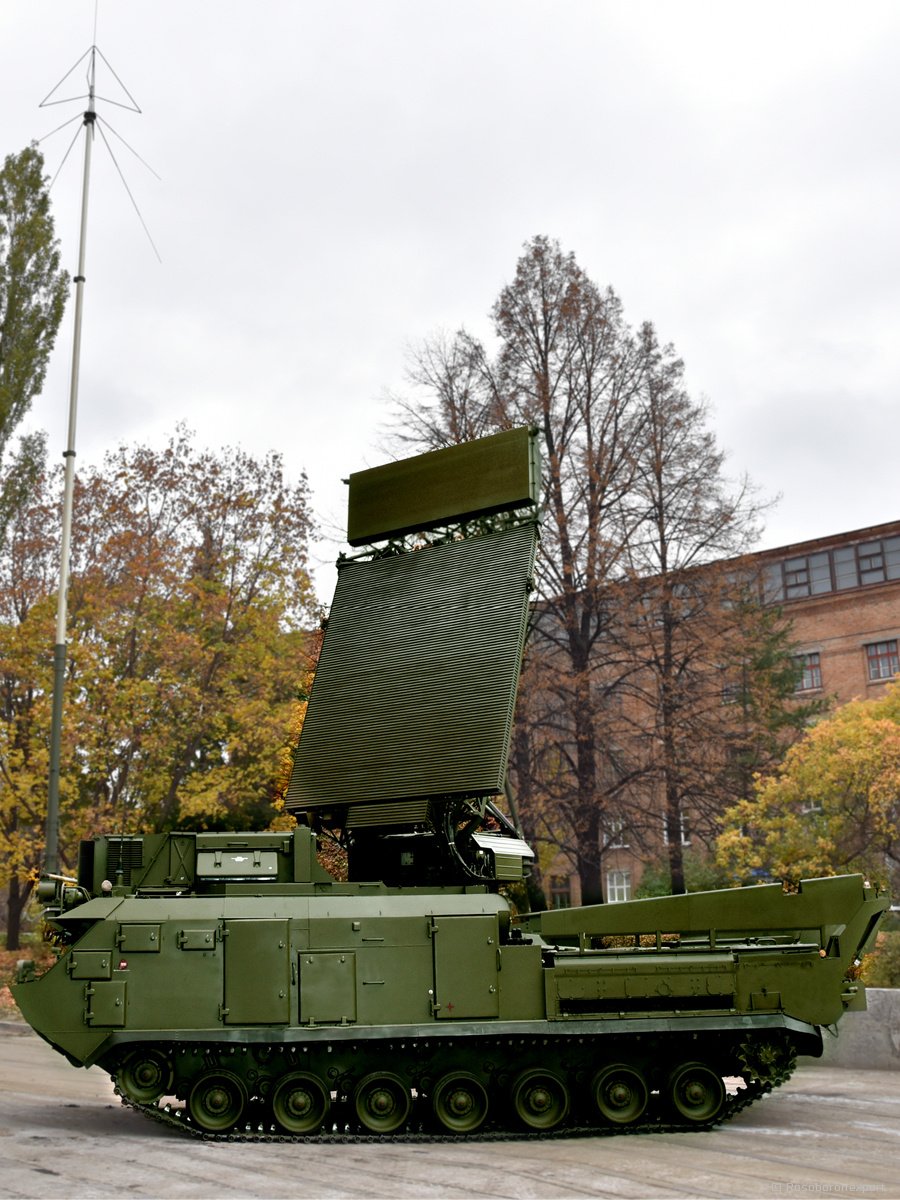 The radar on the TELAR is just for missile guidance.

Its a secondary function but its able to scan as a conventional radar.
GarryB 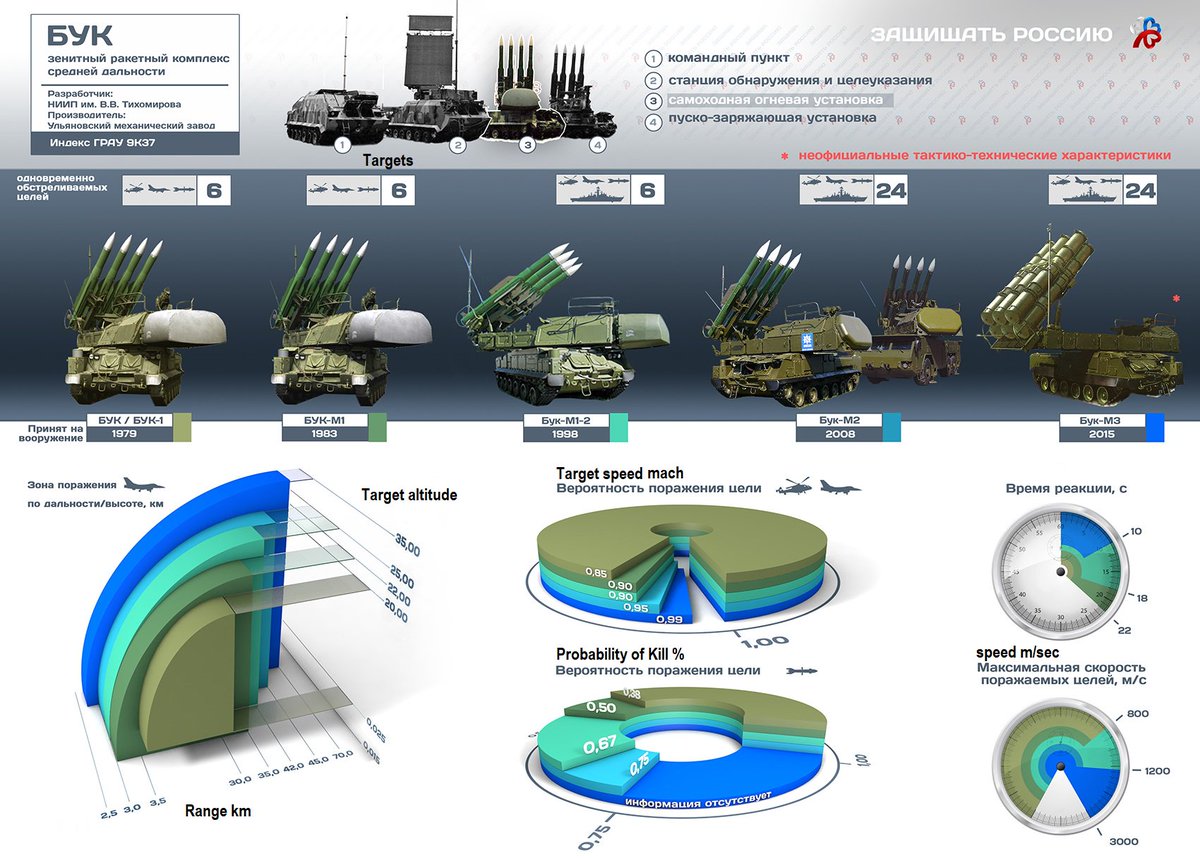 Hunter for "Tomahawk". What is capable of a new anti-aircraft complex "Buk-M3"

Austin wrote:Hunter for "Tomahawk". What is capable of a new anti-aircraft complex "Buk-M3"

target speed of 3km/s (i.e. 10Ma)  and 35,000m ceiling? this doesn't look lik for Tomahawks nr any of aircraft to.  Looks like rather for hypersonic objects..
hoom

Things that happen when you upgrade/redesign Soviet era stuff that was designed to defeat its own attack capabilities: ie saturation supersonic ballistic &/or sea-skimming attacks...

Though I do suspect that max target speed is probably only a pretty limited engagement envelope (but means a significantly improved high supersonic envelope).
Austin 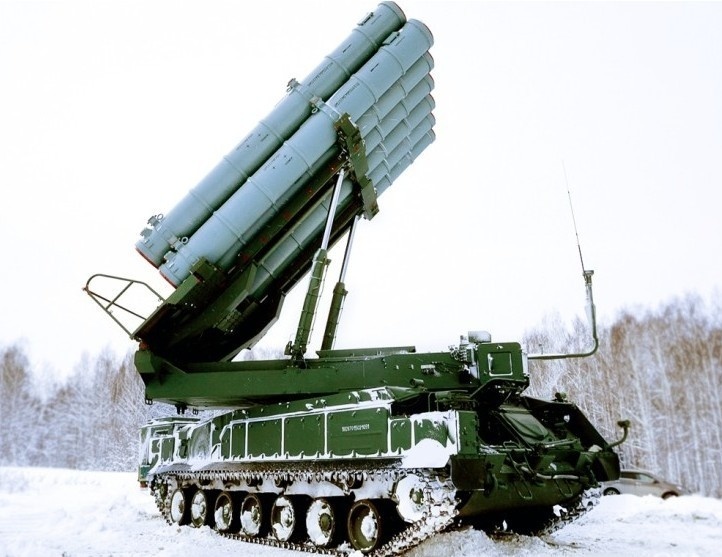 The other day, during the verification of combat readiness by anti-aircraft missile units, for the first time in Russia, the newest Buk-M3 air defense system was launched to the exercises .

The vehicles arrived at the end of 2018. In comparison with the "older brothers", the new "Buk" improved the firing range and the effectiveness of work on low-flying targets. Significantly increased the speed of calculation.

Each division, armed with the Buk-M3, has 36 target channels and is equipped with the latest models of missiles with active homing heads, which indicates its superiority even over the S-300.

With one salvo, the Bukov division can destroy an entire air regiment. 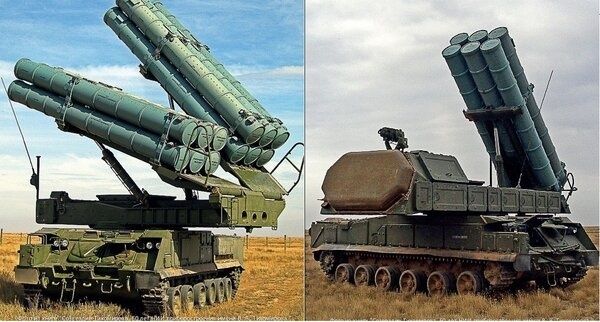 Externally, the new complexes are easy to recognize by 6 rockets instead of 4. At the same time, the machine is one meter longer than its predecessors - additional electronic equipment was housed in the new compartments.

- The probability of destruction of aerodynamic purposes: 0.99; 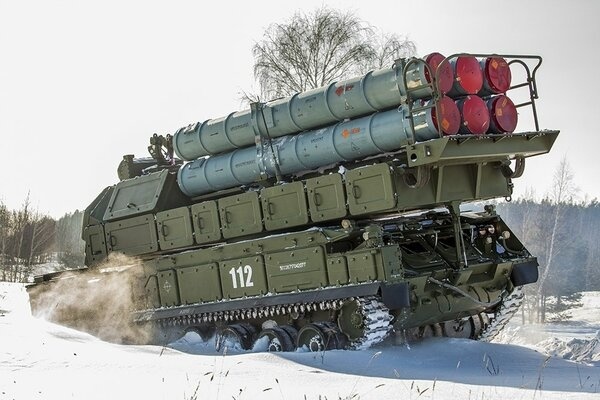 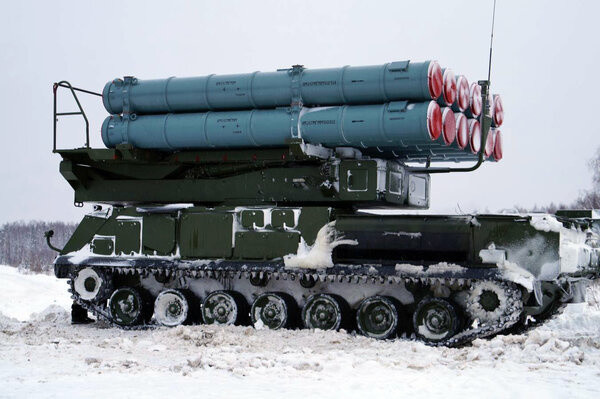 The combined arms army in Siberia will be strengthened by new Buk-M3 air defense systems
03/06/2019 4:16:16 PM
Moscow. March, 6. INTERFAX - The forty-first combined-arms army will receive new Buk-M3 medium-range air defense systems of the medium-range, the Russian military said.
"The party of the Buk-M3 anti-aircraft missile systems will enter the 41st All-Army Army deployed in Siberia in 2019," the Russian Defense Ministry website said Wednesday.
The servicemen of the missile brigade will be trained in Orenburg on the basis of the training center of military air defense. Crews will study the tactical and technical characteristics and the material base of the complex, the report says.
The multifunctional Buk-M3 anti-aircraft missile system (Concern VKO Almaz-Antey AO) is designed to destroy all types of aircraft in all ranges of their practical use, and to destroy radio-contrast ground and surface targets under conditions of intense fire and electronic countermeasures.
41 The army (headquarters in Novosibirsk) is part of the Central Military District. The formations and units of the 41st Army are deployed in 5 constituent entities of the Russian Federation: Novosibirsk, Omsk, Kemerovo, Ir ETSC region, the Altai Territory. 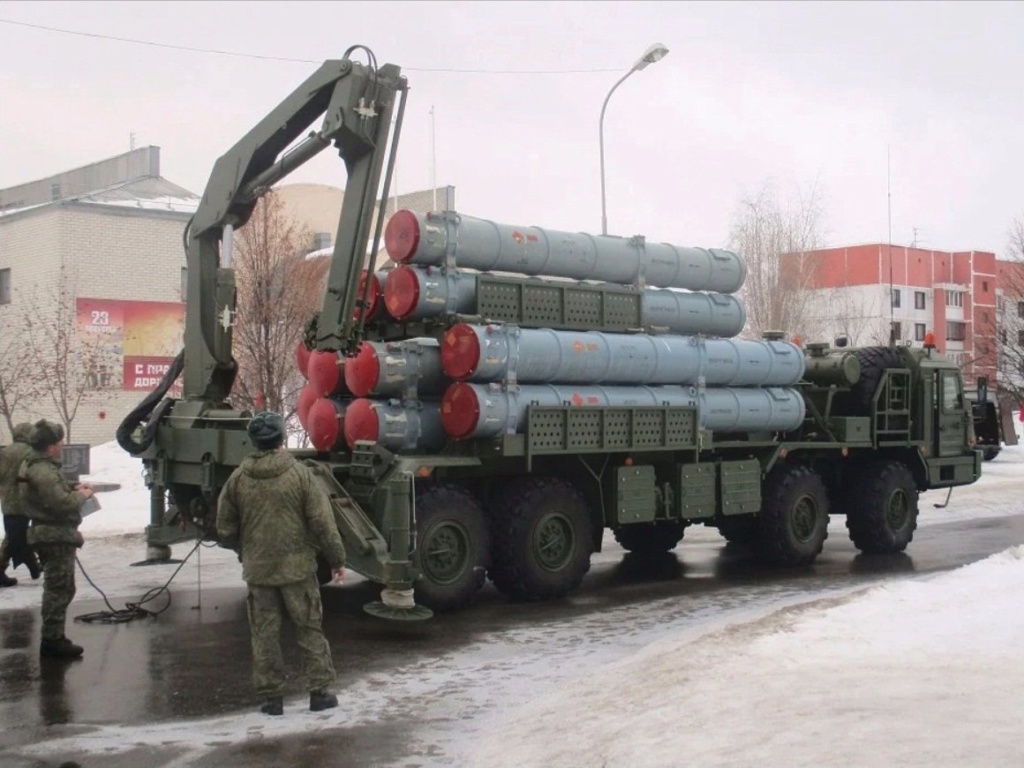 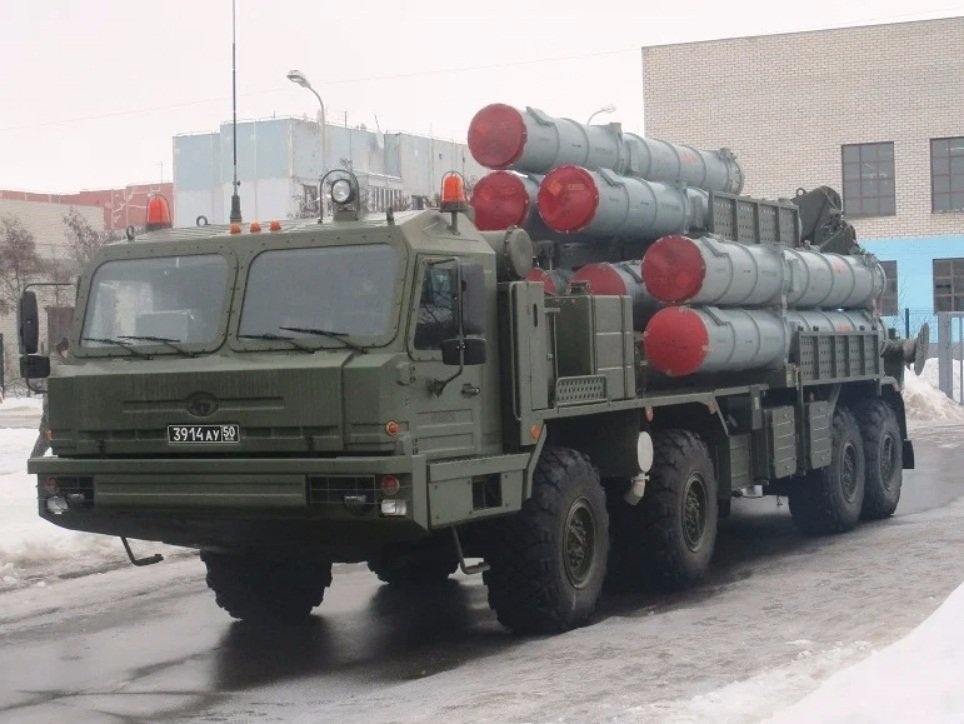 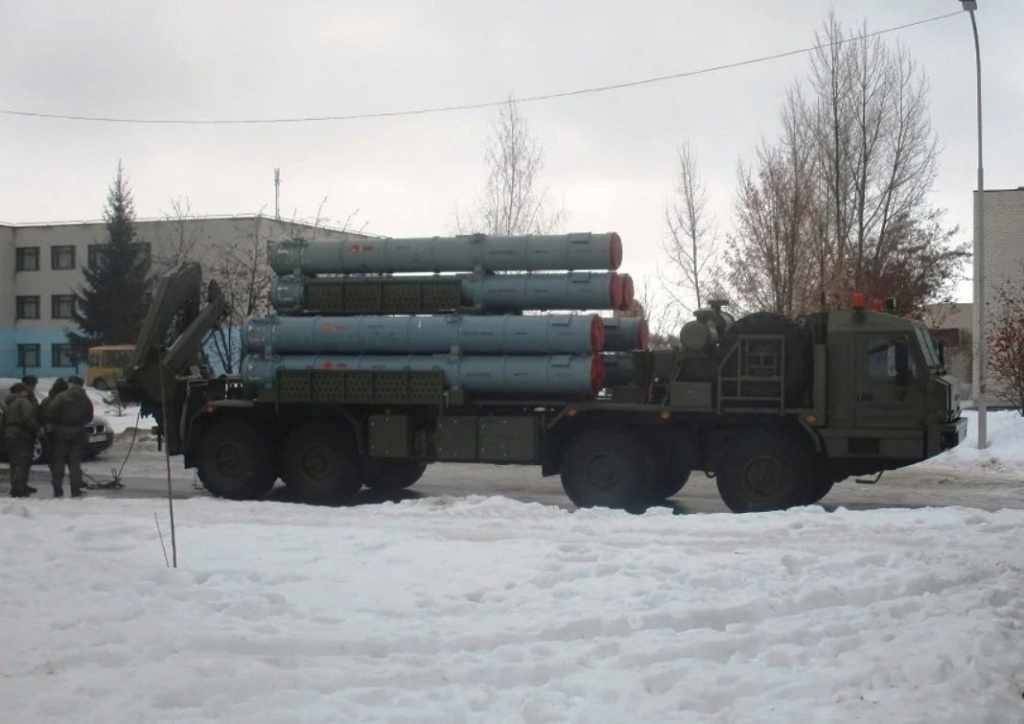 Russia is offering Buk, Tor SAMs along with S-400 to India

While India and Russia are currently finalizing a deal on the S-400 long-range air defense missile system, Moscow is now understood to be getting New Delhi interested in its Buk-M3 medium range and Tor-M3 short-range missile defence systems to form a single air-defence network. 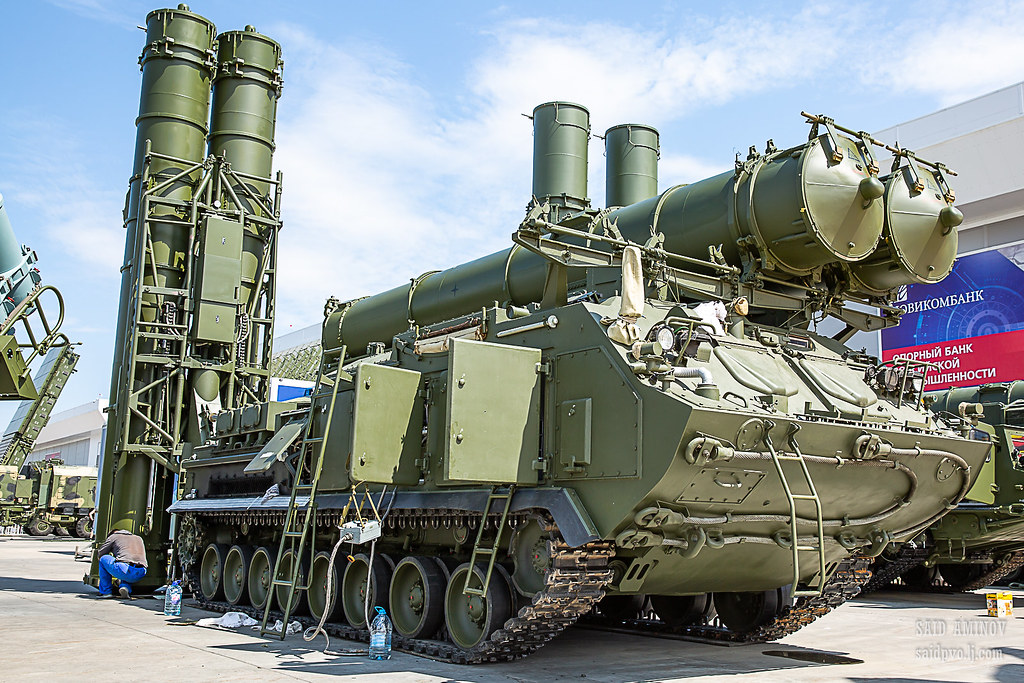 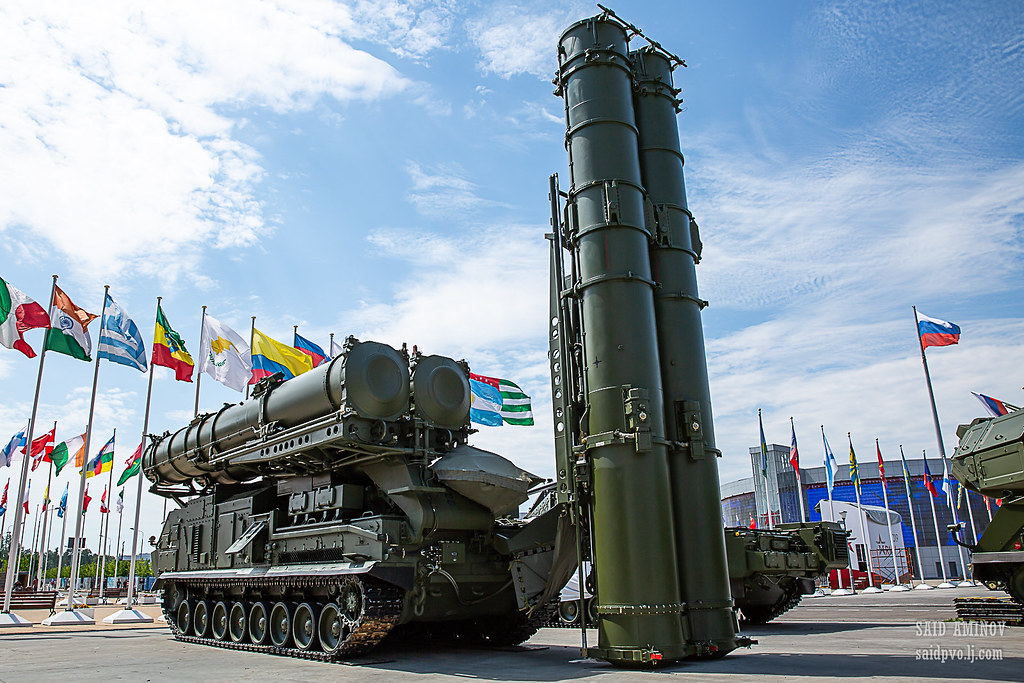 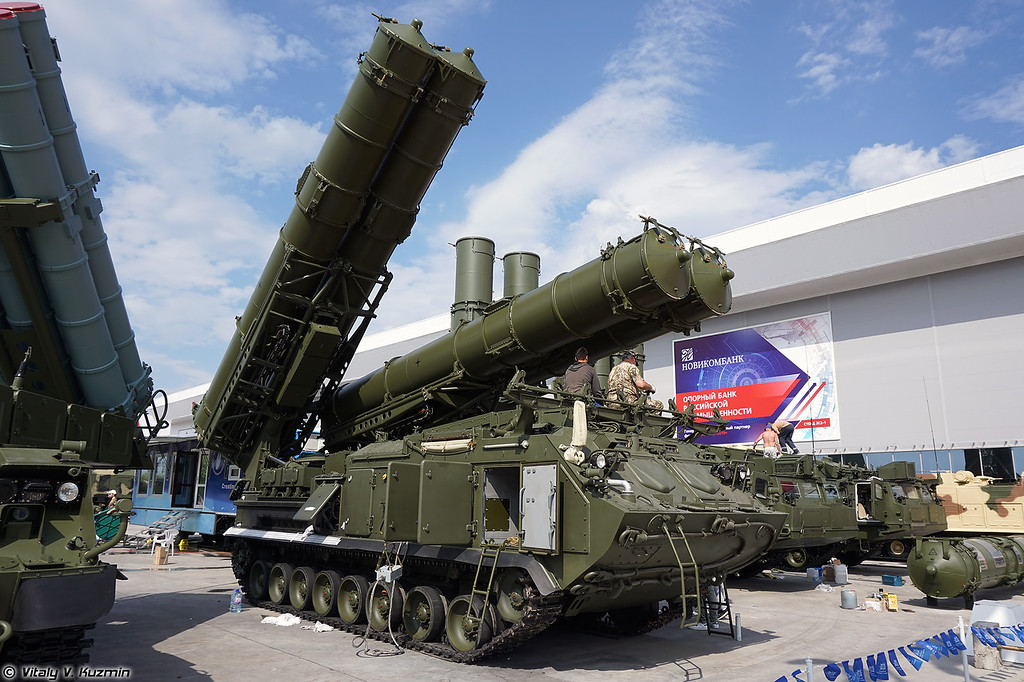 9A383, according to Vitaly can be part of a Buk-M3 unit.
miketheterrible

What is that?
Isos

It has less powerfull and capable radars than S-300VM. Those missiles have 300km range which buk m3 won't use at full capacities. If itis for using them 70 away, just add more buk launchers ...
magnumcromagnon

Honestly this doesn't make sense, are you sure you didn't get confused?
miketheterrible

It has less powerfull and capable radars than S-300VM. Those missiles have 300km range which buk m3 won't use at full capacities. If itis for using them 70 away, just add more buk launchers ...

That is what I was thinking so I have no idea what Buk had to do with it. Only concept is that Buk system is part of an army IADS where its the medium range to S-300V series and then the Tor being short range to it with lastly the Tunguska being SHORAD.

So yes, it would work with Buk but Buk would be connected to the S-300V series radar and command system. And I guess vice versa for medium range of the Buk.
Hole 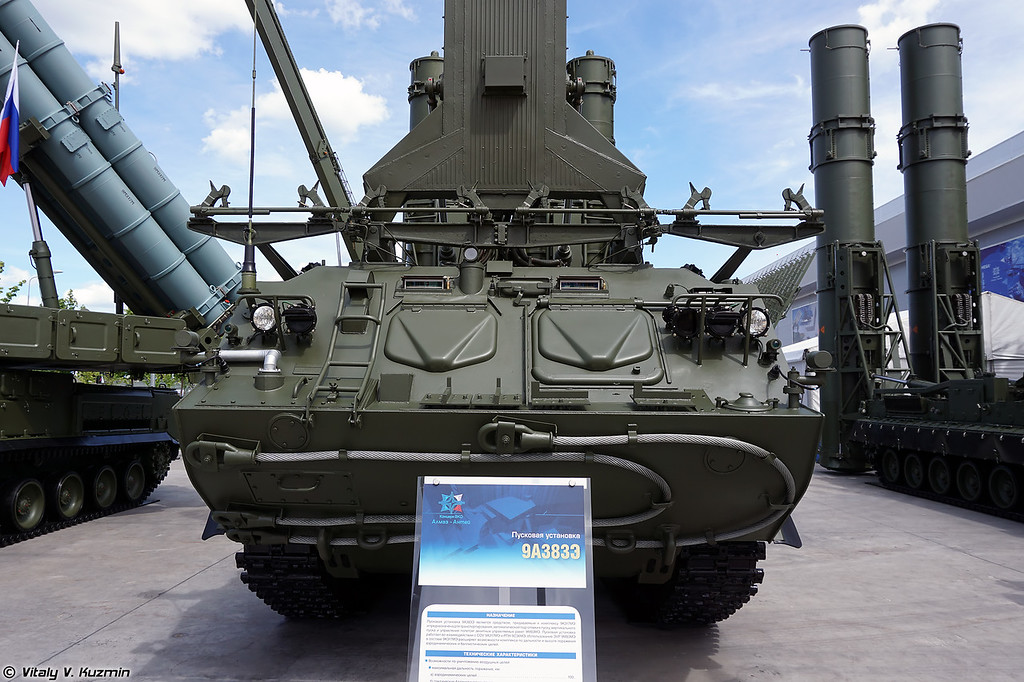 Interesting, so they are trying to consolidate the Buk and the S-300V4 into a unified system?

Could be just for export, to give a country buying the Buk-M3/Viking the incentive of having a long-range missile and no need to buy the much more expensive S-300V (Antey-2500/Antey-4500).

Or the launchers come in an extra battery which can be added to the Buk-M3 unit in specially hostile enviroments to strengthen the air defence.

There was a maneuver a few weeks ago with a S-400 and a Pantsir unit being led by a single command post to use the different missiles to the best advantage. 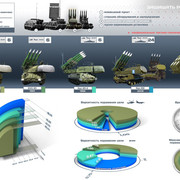 SAM "Viking" on guard of the sky