They didn´t fail. That were "paper" projects. Things that the design bureau and yards could build if someone wanted them. Each design bureau has dozens such projects. If one or two get realised after 10 or more years they are lucky.

TWOO project 677 (Lada class) submarines will be laid down this year. 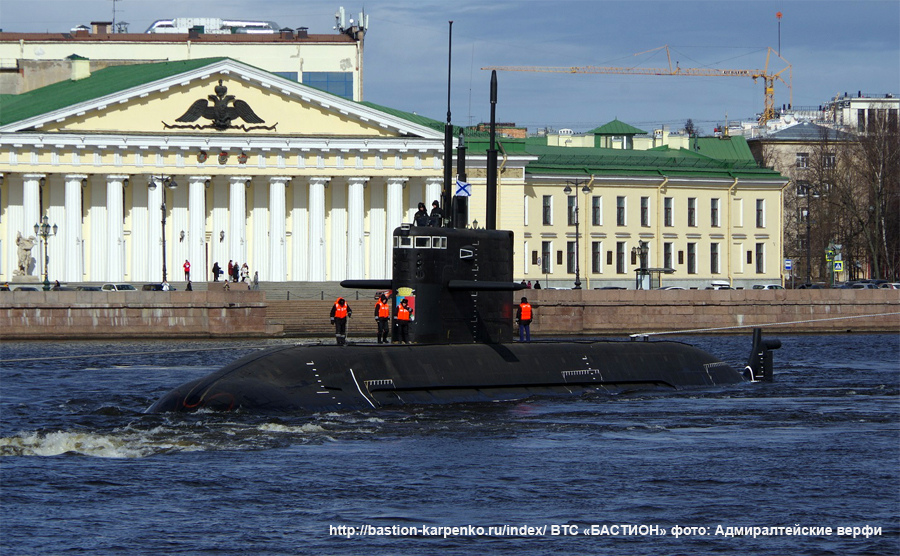 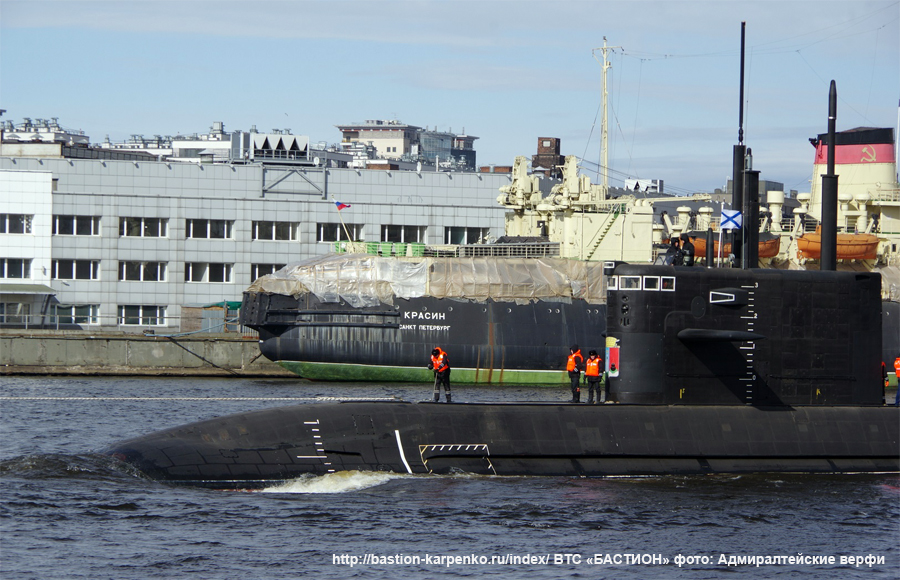 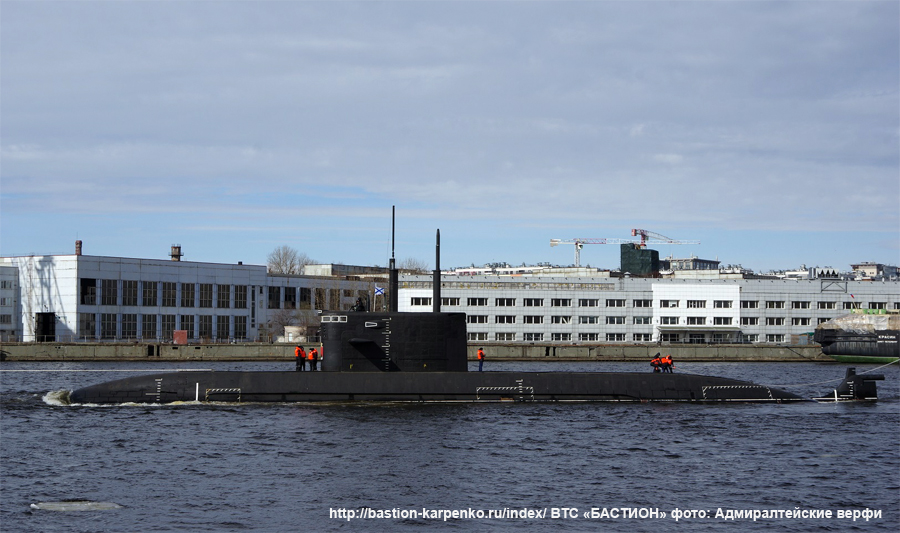 Kronshtadt has sailed today for the second part of the tests: 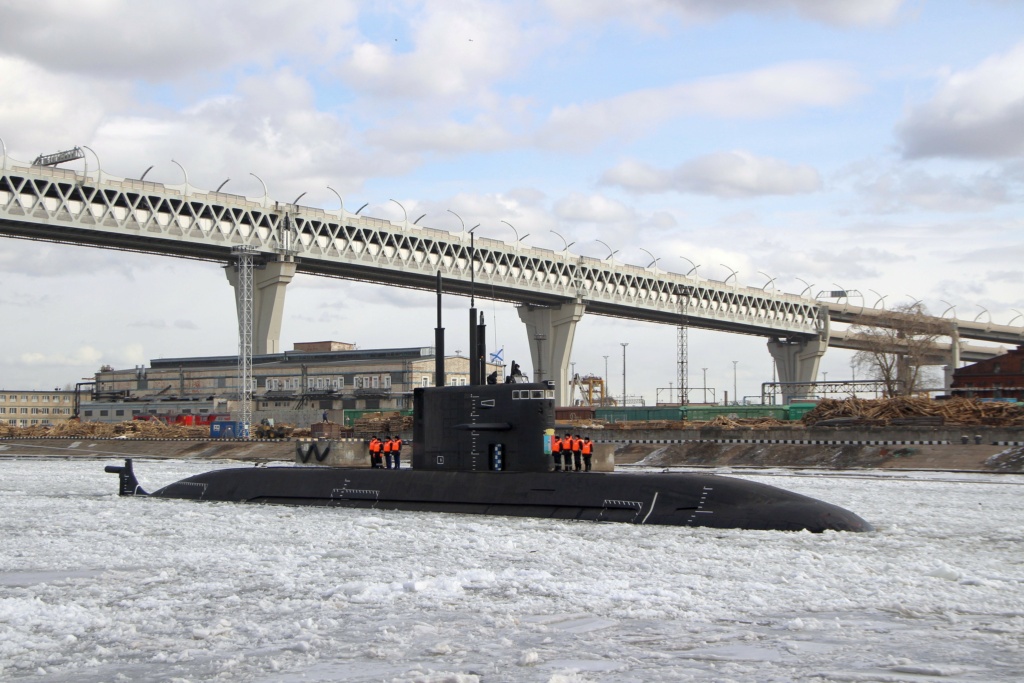 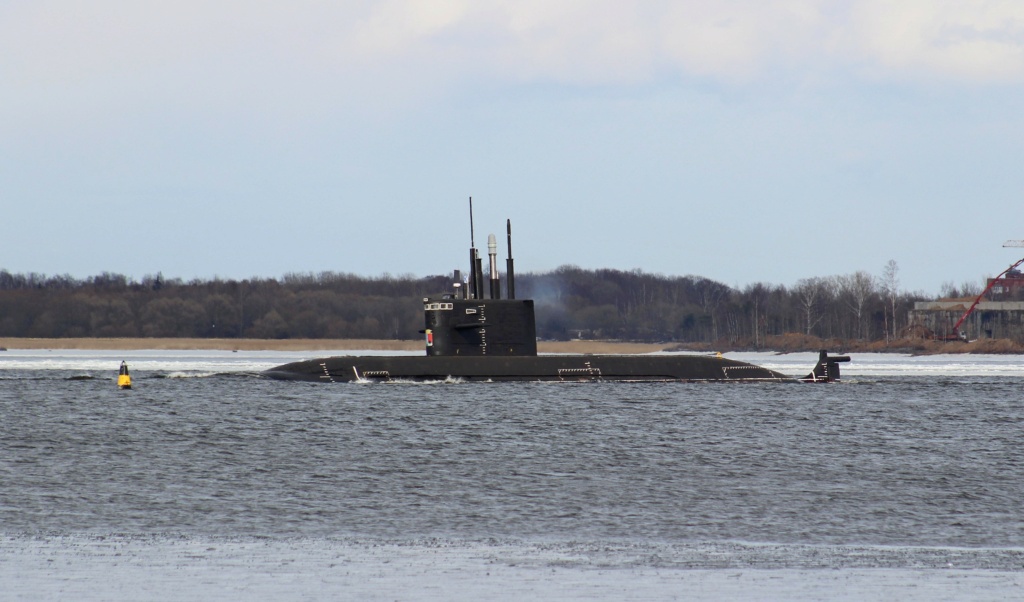 MOSCOW, 14 April. /TASS/. The second stage of factory sea trials of the Kronstadt submarine, built at the Admiralty Shipyards, has been completed. This was reported on Thursday in the press service of the enterprise.

JSC Admiralty Shipyards (part of the USC) has successfully completed the second stage of factory sea trials of the Kronstadt Project 677 submarine.
According to the press service, at the second stage of testing, which took place in the ranges of the Gulf of Finland for nine days, the submarine was immersed and the ship's systems were checked. After returning to the outfitting wall, the company's employees will begin preparing the submarine for the next, third stage of factory sea trials.

The shipyard specialists have now completed the docking of the pressure hull of the third Project 677 submarine Velikie Luki. Metal cutting continues for the fourth and fifth submarines of the project. The state contract for their construction was concluded between JSC "Admiralty Shipyards" and the Ministry of Defense of the Russian Federation in June 2019 as part of the Army-2019 forum.

2 more photos of the KRONSHTADT exiting for sea trials earlier: 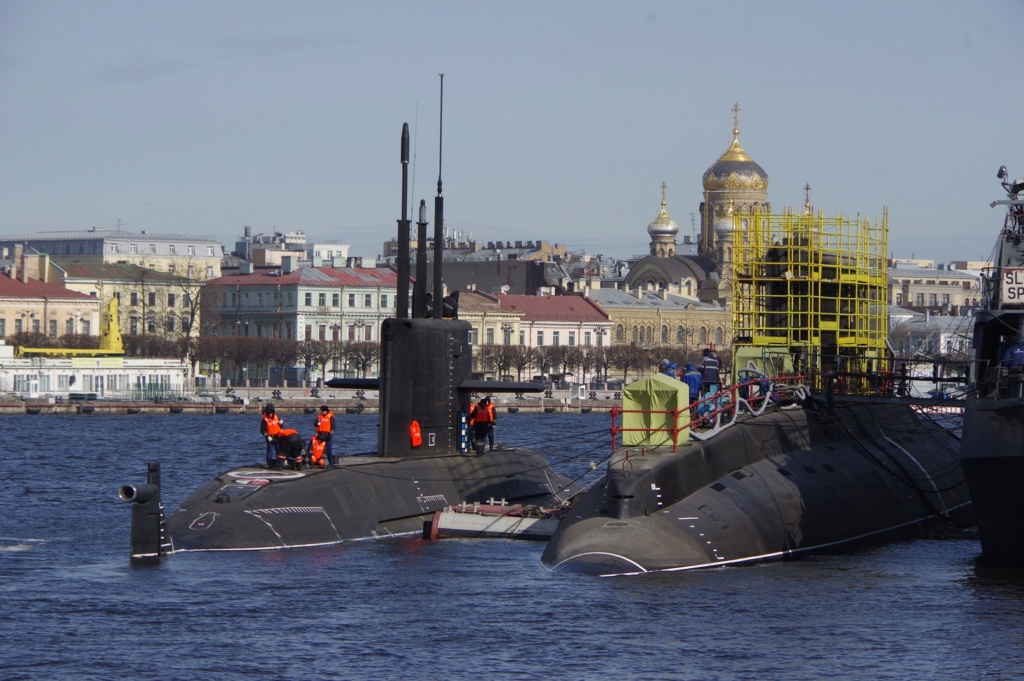 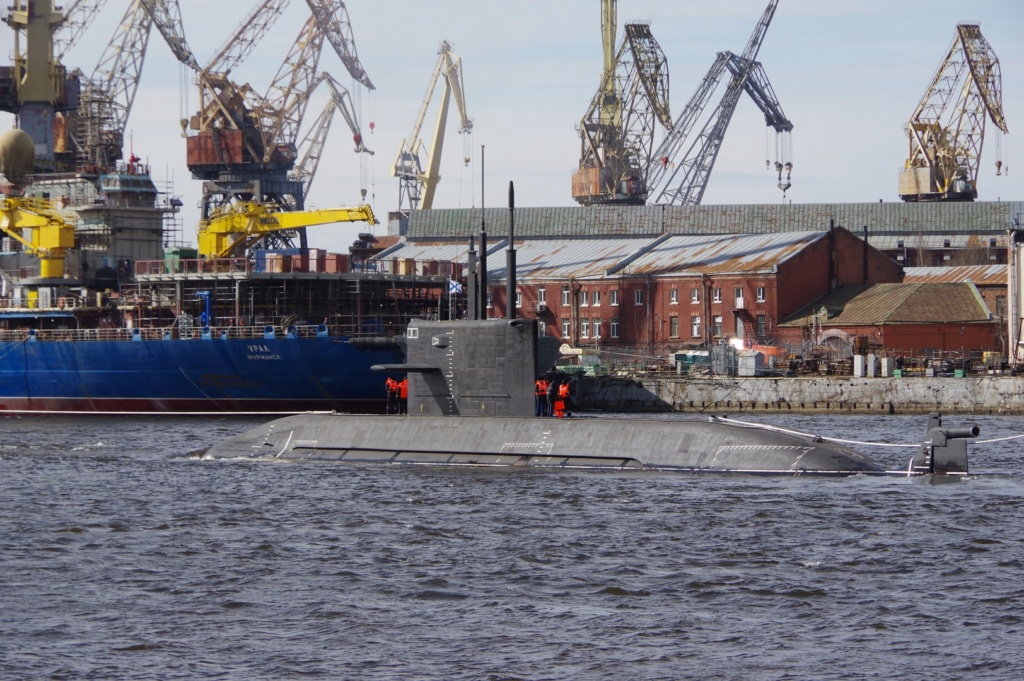 And 2 photos of returning back to base after sea trials: 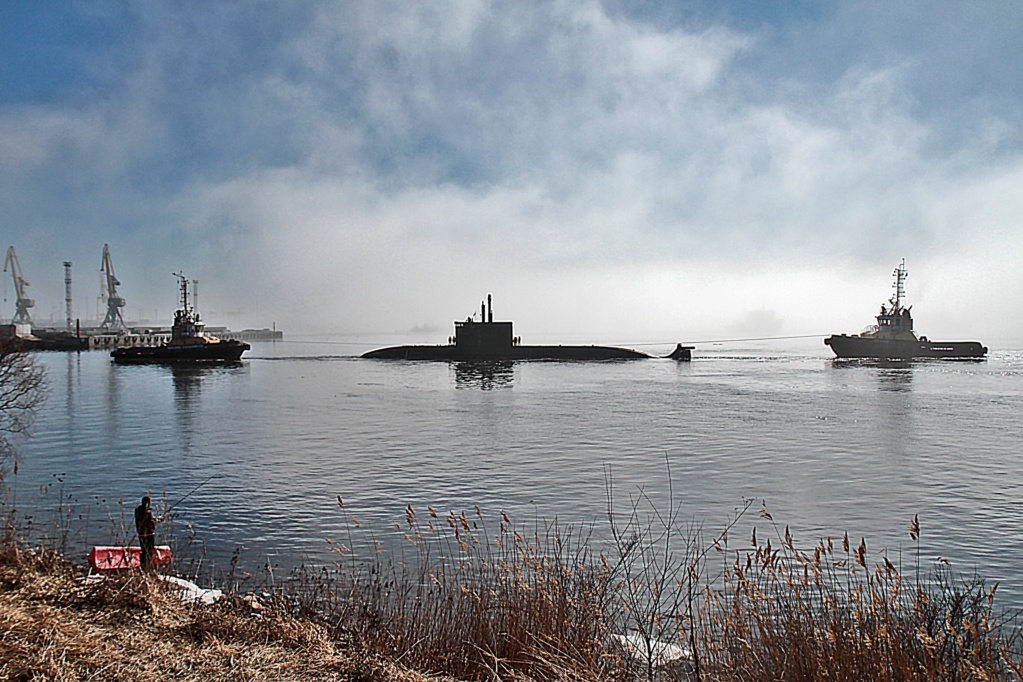 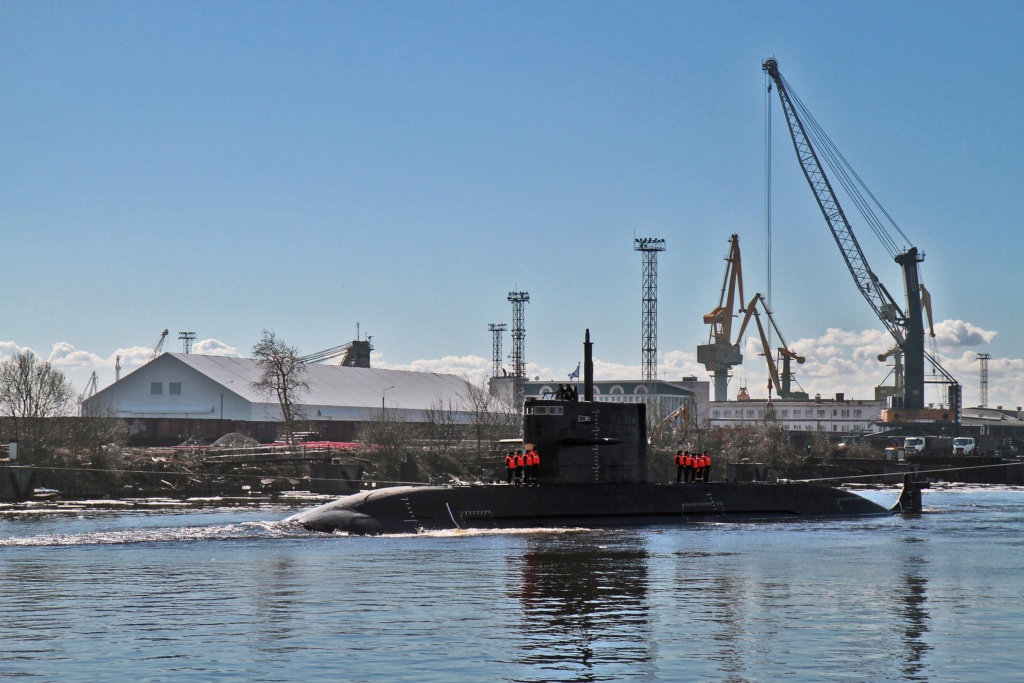