Some years ago I came across a German-languaged book which referred to the Soviet support of China in the war against Japan. Chiang-kai-Shek's regime was the receiver. The book consists of several chapters written by various prominent Soviet pilots and their escapades against the Japanese in Chinese service. What surprised me most was the amount of weapons given to China. If the book is to believed it was:

During the 1937-1940 period the Soviets had plenty of weapons and equipment.

Hollywood BS like "Enemy at the Gates" where Soviet soldiers went to the front and were either had a rifle or a 5 round clip of ammo is just that... BS.

When the Germans invaded there were problems like the lack of anti armour shells for tanks and artillery and a general lack of large calibre ammo, but even in the siege of Stalingrad I have read of only one case where the Germans were threatening and a unit was rushed over the river before it was fully equipped and even in that case 9 out of 10 men had a rifle.

When they got to the other side of the river they found plenty of rifles and other weapons, if there was a shortage of anything it was periods of low ammo stores.

In some stories I read about soldiers defending houses they would pile weapons in several places covering several approaches and move between positions as needed to keep the Germans out.

An interesting operation took place on February 23rd 1938 (the day of the Red Army). Two squadrons of SB-2's with mixed Soviet and Chinese crews attacked a Japanese base on Taiwan, departing from Nanchang. This was at the extreme end of the SB-2's range so they had to overfly mountains well above the ogygen limit altitude. According to the book 40 Japanese aircrafts were damaged or destroyed on the ground.

All the SB-2's, except two that had landing accidents on a rough auxilliary airfield on the return flight, made it back.

In the west we hear over and over about the strategic bombing campaign in Europe and D-day and the landings in the pacific, and a little about stalingrad and leningrad and that is about it.

Actions like the one you mention and others like battles in the north near Murmansk and skirmishes in mongolia go unreported and unexamined.

A short while back there was a thread about the most amazing dogfights and a comment was made that the Soviets/Russians didn't have any stories to tell... of course they do... the fact that they haven't is actually our loss.

The facts about D Day didn't just fall from the sky... the information was sought out and analysed and studied and cross referenced and checked. Shame there is so little written in English about other aspects of the conflict.

Aircraft like the SB-2 are written off in the west as obsolete, and against BF-109s they certainly were but not every Soviet opponent was so well equipped with fighters.

It was a very capable bomber for its day.

I have read of Stalins frustration at the lend lease arrangement with the west where he would ask for long range bomber aircraft like B-17s, but instead being given Bostons (A-20s) which is a very good twin engined bomber, but the Soviets already had enough twin engined bombers like the excellent Pe-2 and the Tu-2, they wanted something heavier but had to accept what they were given.

Most in the west are fixated with the fact that the Soviets reverse engineered the B-29 even to the extent of suggesting that a Tu-95 has a B-29s body. The Soviets pioneered long range four engined bombers like Sikorskys designs in WWI and of course Tupolevs four engined bomber and the Pe-8 too.
What they will not say is how the ANT-25 a single engined long range test aircraft designed to fly to the enormous range of about 10,000km without inflight refuelling actually saved the B-17. Congress was going to cut funding to the B-17 because who needs a strategic bomber right? Then the ANT-25 lands in the US in a direct non stop 10,000km flight from the Soviet Union and all of a sudden the B-17 becomes a priority.
nightcrawler

this is the most well-versed document to negate the West's airy-fairies about the inferior Russian aeronautics
http://defencedog.blogspot.com/2011/04/fifty-years-of-soviet-aircraft.html
GarryB

A translation of a Soviet document for NASA can be found here for download:

In the former as is seen in this document (& i had seen this in a documentary as well) that Soviet designers after designing all the plane fed the data to the ~fabricators. Then the fabricator become the designers & sees where the design had to be changed to meet say high production rates or say ease of maintenance...
Such isn't the case in Amerikan style where they are looked upon as two different entities; Fabricator a separate & designer a separate.
Fabricator just have to build what he is asked for nothing else.

I am totally biased but I think the Soviet method has clear advantages.

Surely the maker knows how to make things, and making something that is easier to make and maintain is better in most regards than one that is by pure design.

If we compare it to the House building industry I think you will agree that the difference between a building designed by an architect strictly to the architects design, and one that is adapted by an experienced builder to make it easier to build and more suitable to live it... well no disrespect to architects but I know which one I prefer already.


Obviously sometimes however it is not an option... for instance in 5th gen fighters some aspects of the design might not be able to be changed without drastically effecting performance. This would be a case where the manufacturer would need to develop a new way of making the components or structure to enable it to be made easily the way it is designed rather than redesign the product.
fredleander

GarryB wrote:Aircraft like the SB-2 are written off in the west as obsolete, and against BF-109s they certainly were but not every Soviet opponent was so well equipped with fighters.

Every bomber at the start of the war was inferior to the modern fighters of the day, except maybe one or two Japanese. What made them special was the combination of high cruise speed and bombing altitude. Example is the Japanese attack on the Philippines in December 1941.

Many aircraft types have been labelled as obsolete when, in fact, they were used outside their designed envelope.

Sinking of the 1st Aircraft Carrier in history - 1938

The Soviet Union actively backed China during the war with personel and equipment.

By the spring of 1938, Chinese skies had become safer, because our bombers bombed during the winter almost all Japanese airfields.

January 25, 1938 a group of 25 bombers struck the aerodrome in Nanjing. February 23, 1938, Captain Polynin led a group of 28 bombers in a raid on the airbase Matsuyama, located on the then Japanese island of Taiwan. The bombers dropped 280 bombs and returned without loss to the airfield in Hankou, stayed in the air for more than seven hours.

As a result of the raid were destroyed 40 aircraft at the airport, a lot of aviation equipment in containers, hangars and a three-year supply of fuel.

However, in June, when the unit of Polynin was replaced by a new bomber aviation group led by Khriukin, our bombers were subjected to attacks by Japanese I-96 fighters , which in those years were designated as Japanese carrier-based fighters (aka A5M). It was suspected that somewhere nearby is based a Japanese aircraft carrier. Soon, this assumption was confirmed: one such plane being shot down by our gunners, made ​​an emergency landing on the territory controlled by the Chinese, and the pilot was captured. During his interrogation he revealed that the I-96 were based on the aircraft carrier "Yamato Maru» (大和丸).

During the period from 14 June to 28 July 1938 on the Yangtze river were sunk 49 Japanese ships, but the aircraft carrier could not be found: the ship appeared here and there, cleverly disguised, nestled along the shore, hid in the bay, and our pilots could not see her. Sometimes scouts were able to detect the aircraft carrier, but a group of bombers flying out on the trail of aerial reconnaissance, found nothing, only rocks, overcast haze, a maze of islands and bays for hundreds of kilometers ..

It took another two months, but "Yamato-maru" remained an invisible ship .

On 10 Aug 1938, Timothy Khriukin along with his co-pilot Ivan Selivanov circled high above the riverbed of the Yangtze. At that time, our aircraft had over the Yangtze complete dominance in the air and on the river could not see a single ship. Small boats, seeing flying bomber hurriedly pressed to shore. And suddenly Khriukin and Selivanov simultaneously saw in a remote bay, covered with camouflage nets, the aircraft carrier "Yamato Maru." The wind was blowing from the shore, and the veil of mist covering the boat slowly receded into the sea. Without wasting a second, the SB bomber went on the attack.

The pilots saw the first bomb drop and hit the ship. The second bomb bounced off the ship exploded in the water below the waterline, and at the same time, as if on cue, the AA barrage stopped. Aircraft carrier began to list to port.
The aircraft dropped more bombs on the last pass and set course for home.

Two fighters were dispatched to check the area. The pilots returned and reported - the carrier capsized and sank bottom up.

For the sinking of the Japanese aircraft carriers Timofey Khryukin and his co-pilot Ivan Pavlovich Selivanov were awarded the title Hero of the Soviet Union.

All that remains of the aircraft carrier today. 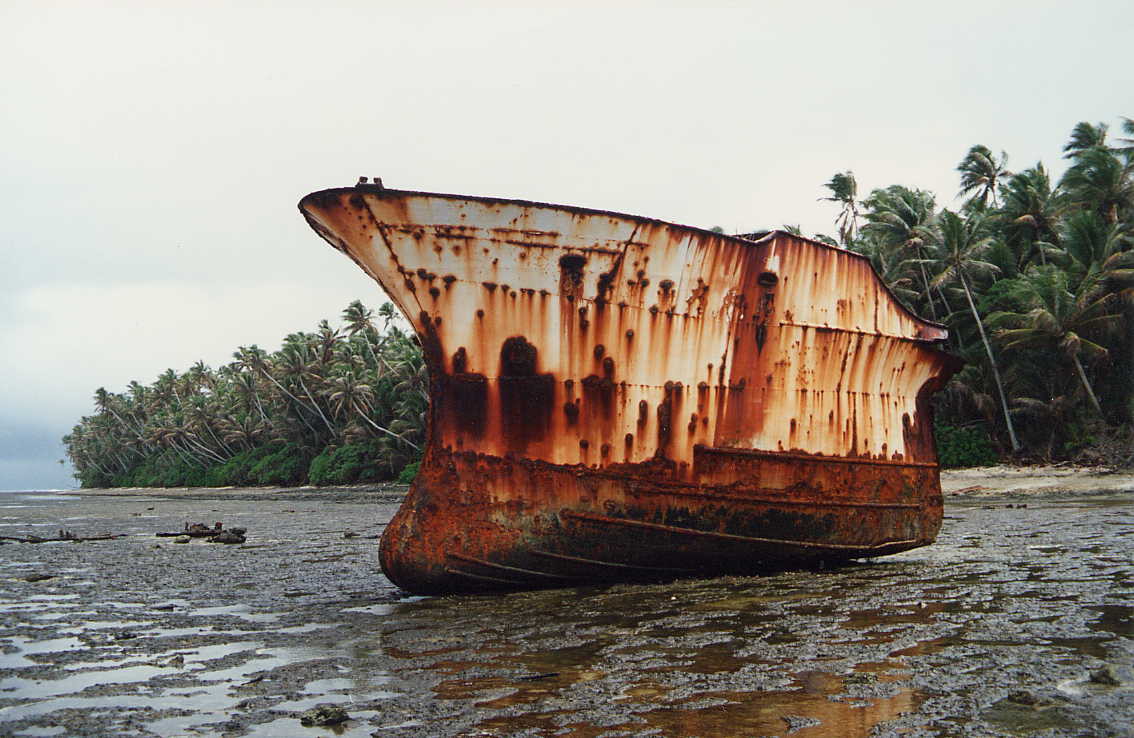 "Yamato Maru" was converted into an auxiliary aircraft carrier from a cargo ship with a displacement of 9656 tons. It was built in Italy in 1915 under the name "Giuseppe Verdi". In 1920 it was bought by Japan. As an anti-aircraft armament on the "Yamato-maru" were installed six twin 13.2-mm machine guns. In May 31, 1923 the auxiliary aircraft carrier "Yamato-maru" joined the - Japanese land forces (Army Airforce). Her aircraft were to support the Imperial Army troops in theaters of operations with poorly equipped airfields. It is because of the ship belonging to the army and not the fleet, she is not in the list of Japanese warships, and on this basis the whole story was long considered a fake.


"Giuseppe Verdi" before he became a "Yamato-maru" 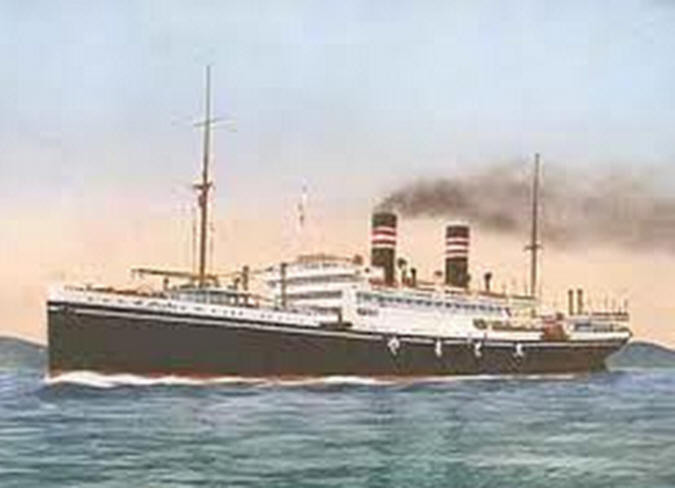 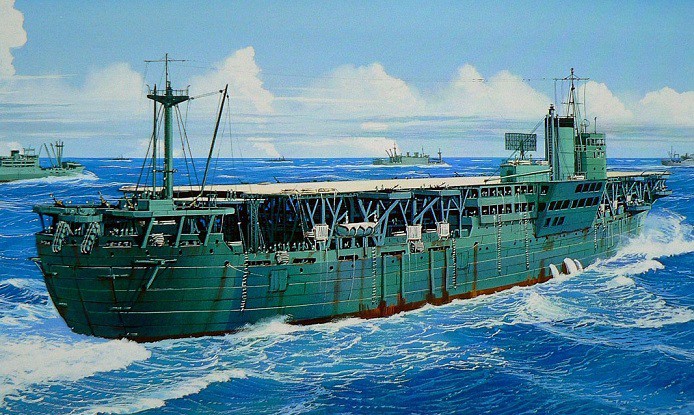 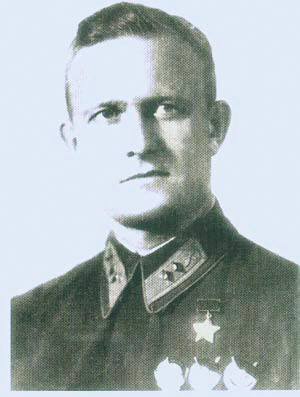 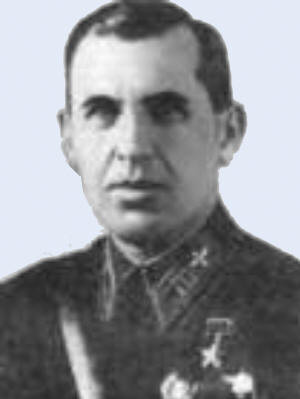 Fedor Petrovich Polynin at the end of the mission in China 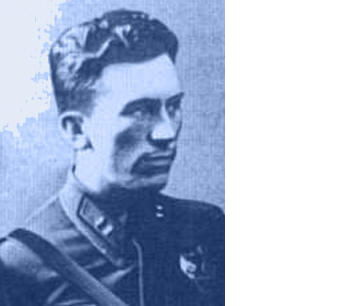 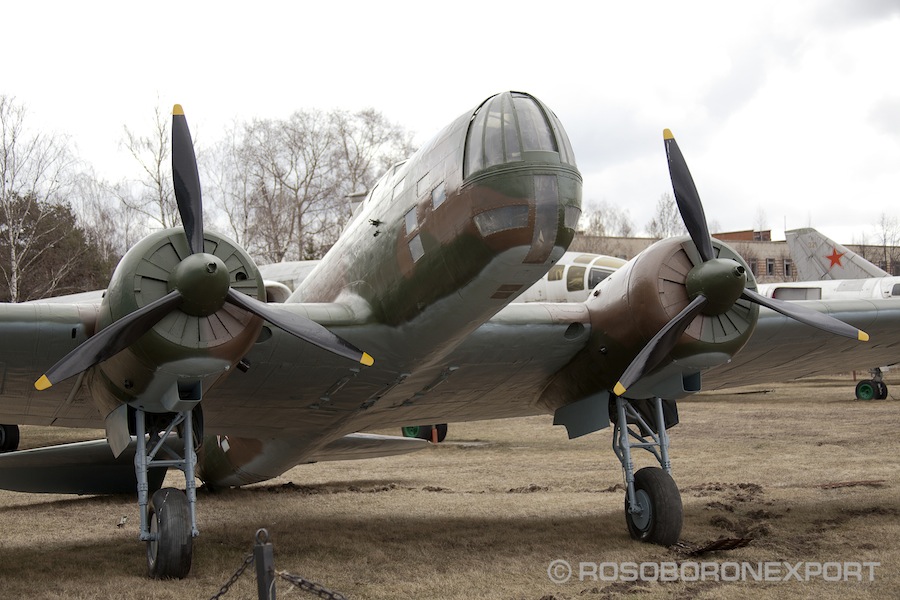