I agree a helo adds enormous flexibility and capability to boats of all sizes, but they are also not cheap and when in restricted waters... the Caspian Sea can be considered a large lake in many regards... then it sometimes makes more sense to rely on land based aircraft when aircraft are needed.

Vietnam will be using their vessels in deep water and might have a fairly large patrol area, which means having a helicopter traveling with them means it is available all the time will be useful.

There will be hundreds of times more traffic moving past Vietnam than in the Caspian Sea, so the helicopter becomes a force multiplier.

Lets face it... they have operated for years in the Caspian Sea and they know what they do or do not need... clearly they have decided they don't need a full sized helo... though of course a UAV could be carried for all we know... they are becoming quite common in Russia now.
TheArmenian

The third (and last) of the artillery ships (MAKHATCHKALA) for the Caspian fleet will be launched 1st quarter of 2012.

So soon will be all three in Caspian Sea. How is going next Buyan-M ship?
George1

Caspian flotilla is largely made up of rather smaller vessels, which are easier to built and quicker to build.

There are plenty of plans for the Black Sea Fleet, and vessels on the way.
TheArmenian

Alright, here are fresh photos of the DAGESTAN frigate that will enter service later on this year.

Excellent pictures. It seems Caspian flotilla will get Mahachkala and Dagestan in this year. When they expect to launch first Buyan-M ship?
Russian Patriot

The warship was built at the St. Petersburg based Almaz shipyard and is armed with the A-190 artillery system, two AK-306 30-mm six-barrel machineguns and a Grad-M 40-tube 122-mm multiple rocket launch systems.

It has capability to effectively engage enemy warships and troops on the coast to clear the way for assault landing operations.

The warship, which uses stealth technology, can address a broad range of missions in the Caspian Sea, as well as hard-to-access parts of the water area.

No. Makhachkala is not completed yet.
It must be Volgodonsk which was completed last year but had to wait in the Baltic until springtime to have it transfered and delivered to the Caspian Flotilla.

I swear I keep hearing of the introduction of the Dagestan to service every few months for the last 2-3 years; how many times can it possibly be introduced?
TR1

flamming_python wrote:I swear I keep hearing of the introduction of the Dagestan to service every few months for the last 2-3 years; how many times can it possibly be introduced?

Stupid media + gov trying to get constant credit for supposedly getting it done.
I noticed the same thing, they really went overboard with this one.
The other famous one is Su-25UBM trials 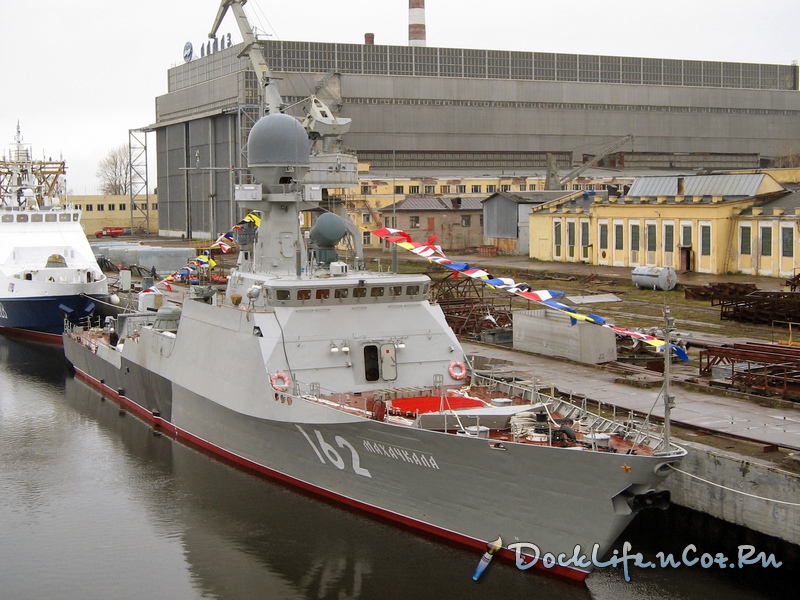 Makhachkala in the water, behind is a ship for Border guard Zhemchug.
TheArmenian

Great video of Volgodonsk on weapons trials.
Interesting to see the two Iglas launched from the Gibbka system hitting their intended target that could be an incoming missile or more likely just a target flare.


I think Gibka is engaging a surface target.
GarryB

"New ships will arrive at the flotilla in May. It is Project 21631 corvettes based on the Project 630 gunnery ships but reinforced with Caliber missile system. We'll receive two ships of this kind every year", Alyokminsky told the Echo Moskvy Radio, adding that Caspian Flotilla would have a substantial missile/gun ship force by 2016, reports RIA Novosti.

The fifth ship is expected to be keel-laid as well. That corvette can be named Hero City Volgograd in honor of 70-th anniversary of the Stalingrad Battle. The CF Commander is going to address to Southern Military District Commander and Russian Navy Commander-in-Chief with appropriate request.

Displacement of a Project 21631 corvette is 949 tons; full speed is 25 knots; fuel range at 12 knots is 2,500 nautical miles; crew is 52 men. It is a multirole 'river-sea' class ships designed for protection of Russia's economic zone. Comparing to Project 21630 gunnery ships, these corvettes are twice larger and equipped with missile weapons.

Probably, CF warships would pay an unofficial visit to Iran in 2013, reports the Echo Moskvy Radio.

The flotilla's commander explained that intention by an interest to Iranian Navy's development.

The latest visit of Soviet naval ships to Iran was held 40 years ago.

I personally feel 11661 are more cost effective ships to fullfill the needs of navy but lacks mainly the 'glamour' associated with 20380s class that seems meant to fill the pockets of the guys having personal interest in severnya verf. Pr.20380 is neither cheap nor is it helping in force addition at a faster pace. I would love to see a new variant based on Vietnamese Gepard 3.9 with the following modification/addition - 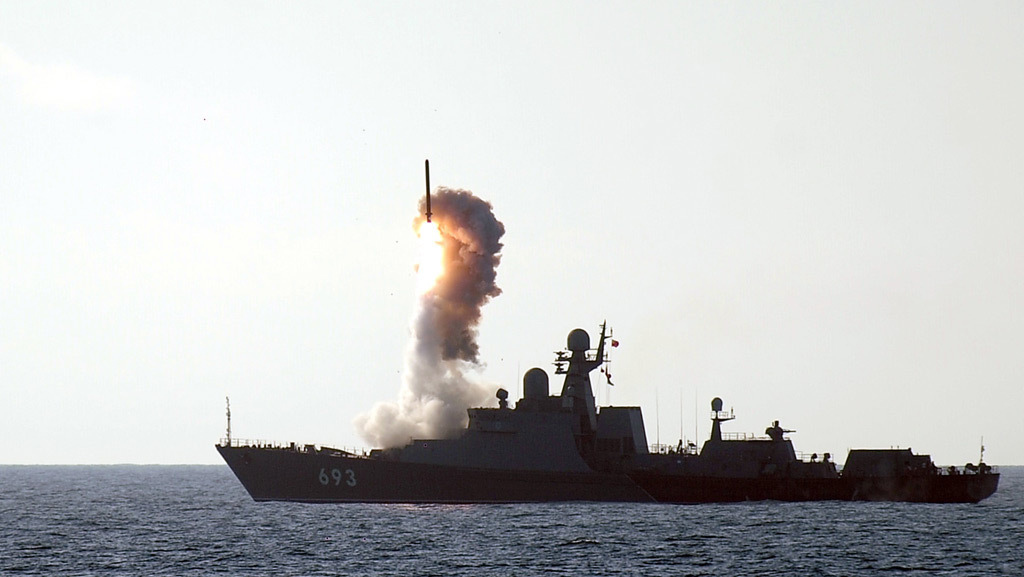 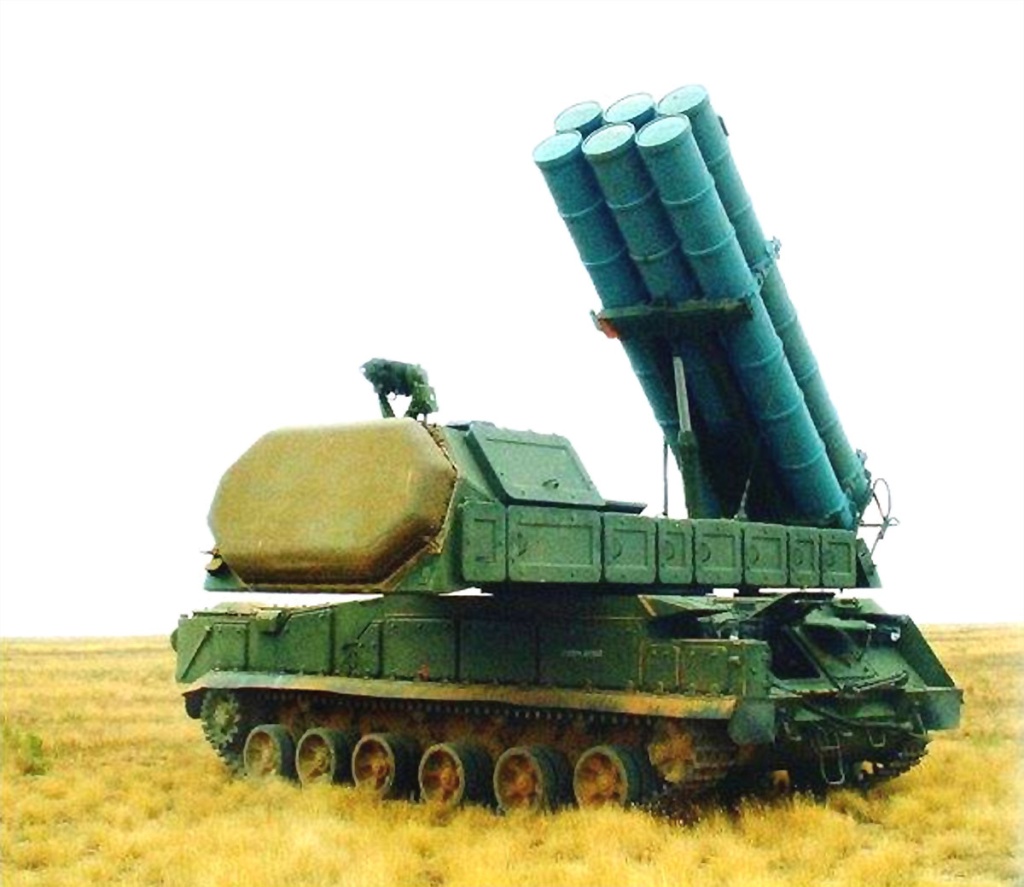 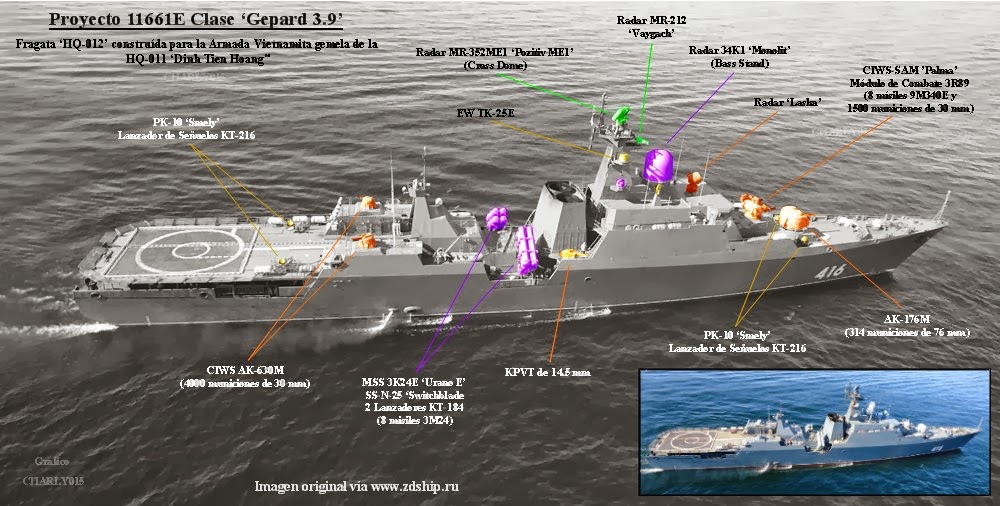 Well this thread hasn't had an update in a long time.
Apparently India is negotiating to buy some Gepards

One of the rare incidents when no welder was involved.
Hole 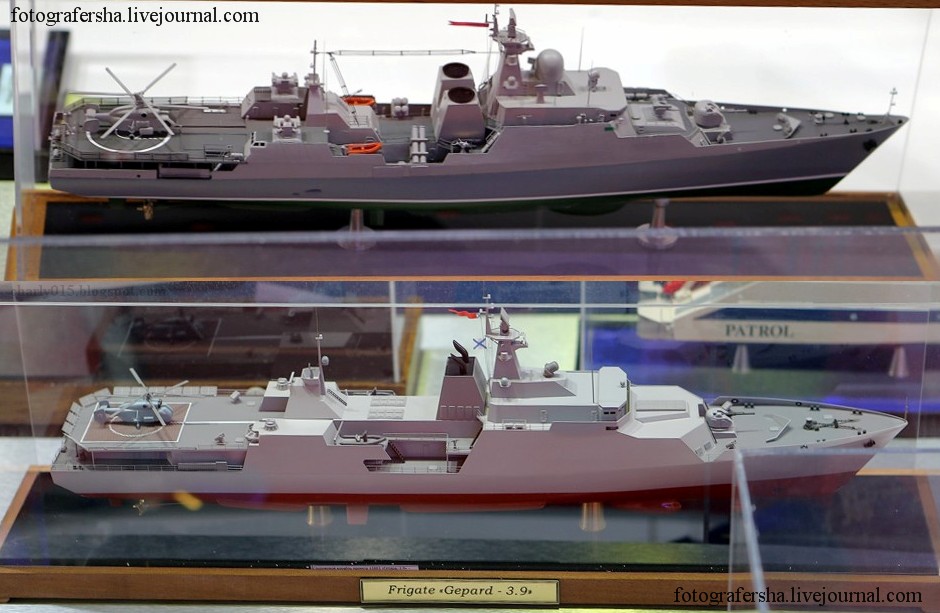 Model of Gepard class (for export) with UKSK.
Isos

Model of Gepard class (for export) with UKSK.

That's a cheap design they should invest in. For 1 billion $ they could have ~10 (in ASW version) of them in order to increase number of ships in service and allow more long range operations. They could escort other ships, patrol sea roads, protect some areas from sub ... secondary jobs. And they can be made faster than Gorshkovs. I would take the simpliest variant with a pantsir and uksk.

I'm disapointed by the radar. It is the same as on missile boats (Molniya class) sold to Vietnam. Kinda small for a frigate but very good for a missile voats armed with pantsir (can act like radar picket for bigger ships).
Isos 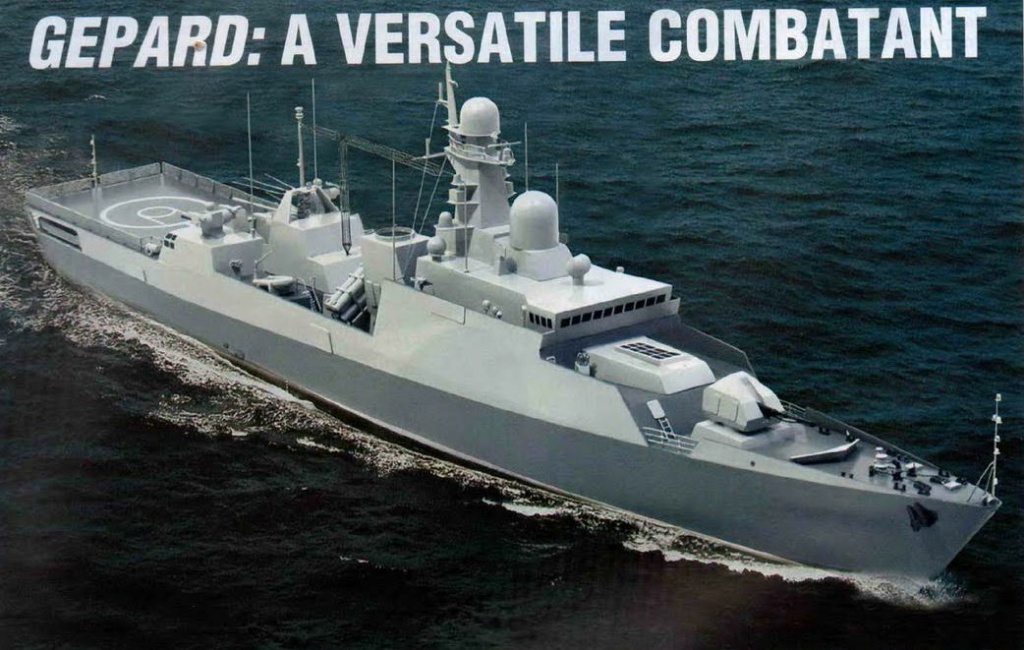