Inside the exhibition centre

Look around the tarmac

I think I read that for Sichuan airlines to fly into the US/Guam they have to be insured/bonded and they are guaranteed by Chinese Worker retirement funds for various firms.

They won't let them crash. If one of their planes crash lots of chinese will kill the company head.

What did they show off that's being hidden? Or did China opt to not do a military parade in 2010? From my understanding, it was working in perfect order and exactly as planned. The first '.gif' was basically demonstrating that the CIWS was capable of shooting a long range, higher altitude target, then quickly turning to shoot down a extremely close range, extremely low altitude target.
Werewolf

From my understanding, it was working in perfect order and exactly as planned. The first '.gif' was basically demonstrating that the CIWS was capable of shooting a long range, higher altitude target, then quickly turning to shoot down a extremely close range, extremely low altitude target.

That is the nightmare of all CAS aircrafts. Really scary to fly with Ka-50 in DCS against M113 with Vulcans, it is literally a wall of bullets, 2km or closer and there is no garantue of surviving, just to many projectiles, handling 10 Stingers at the same time is easier, especially 1st and 2nd gen.
Cyberspec 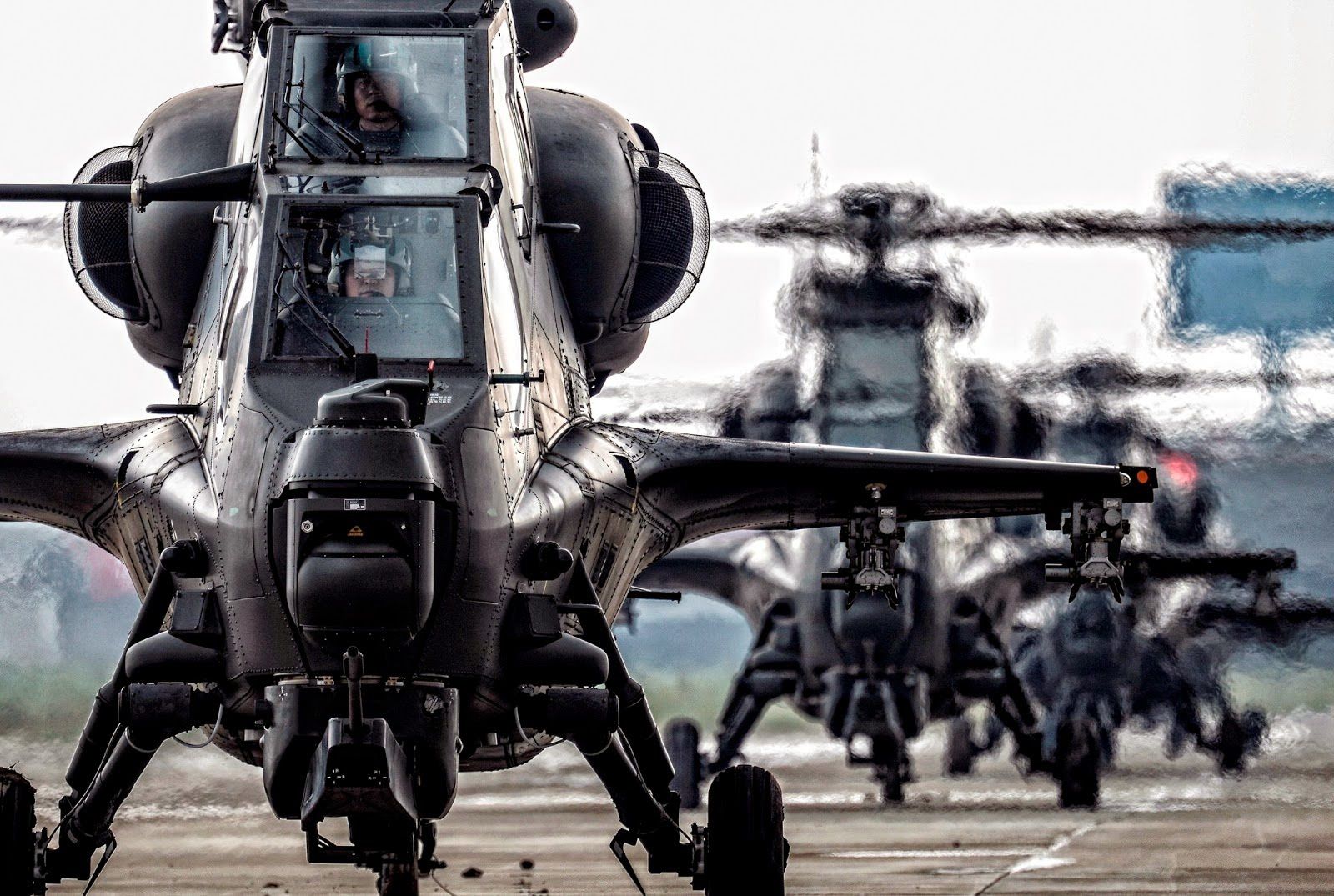 Nicest looking Kamov helicopter I have ever seen. I don't care much for the Kh-52 look compared to this.
Werewolf

Anyone have a time stamp for the Russian march past?
Book.


China will mark the 70th anniversary of the surrender of regional rival Japan, that marked the end of World War Two with a military parade on Tiananmen Square in Beijing on September 3. Around 12,000 soldiers from the People's Liberation Army (PLA) will participate in the parade and 500 pieces of hardware are to be showcased at the parade including a range of aircraft.


China’s commemoration for the 70th anniversary of the WWII victory ended with 2015 doves and 50,000 balloons flying into the sky, representing Chinese people’s wish for world peace. The victory belongs to all peace-loving nations and people in the world.


The shipborne attack module consists of ship-to-air, anti-ship and ground-to-ship missiles and displays the navy’s strong anti-interference system and capability of striking fleets and counter-attacking.


Chinese President Xi Jinping announces military cuts of 300,000 while addressing
the commemoration of the 70th anniversary of the victory of Chinese People's War
of Resistance Against Japanese Aggression and the World Anti-Fascist War. 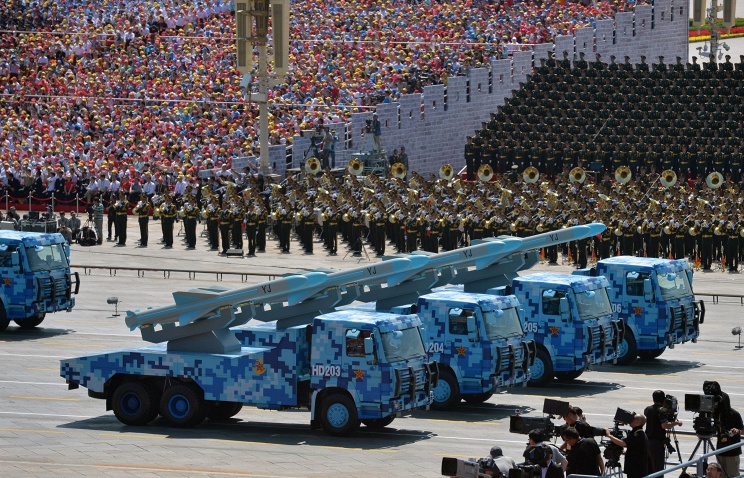 According to official statements, about 12,000 troops, including around 1,000 foreign soldiers and officers, have taken part in the parade

BEIJING, September 3. /TASS/. China has shown a number of cutting-edge armaments in Beijing on Thursday during a parade to mark the 70th anniversary of the victory in WWII and in its war against Japanese invaders

According to official statements, about 12,000 troops, including around 1,000 foreign soldiers and officers, have taken part in the parade. Russian servicemen from the 154th Separate Garrison Commandant’s Preobrazhensky Regiment crowned the foot parade. They were followed by about 500 ground vehicles and around 200 planes and helicopters flying in the skies of the Chinese capital.

Politicians from 49 countries attended the victory parade. 30 countries were represented by their heads of state and government. Russian President Vladimir Putin was among them. The Russian leader took the seat of honor on the right of China’s President Xi Jinping. The guests included the leaders of Belarus, Egypt, Kazakhstan, Kyrgyzstan, Pakistan, South Africa, South Korea, Tajikistan, the Czech Republic, Uzbekistan, etc.
Sponsored content